Is Netflix’s Treason Returning with Season 2?

Netflix’s latest thriller outing, Treason, premiered on the streaming platform on December 26 and is already being loved by the audience. The show follows the story of a newly appointed head of MI6 who is forced to confront his past as a Russian spy comes back to his life.

Fans are appreciating the show for being the perfect blend of action, drama, and thrills, and also for its appealing cast. Viewers who have binged on the series are now awaiting the release of the second season. But is Treason returning with a season 2? Here is everything we know so far. 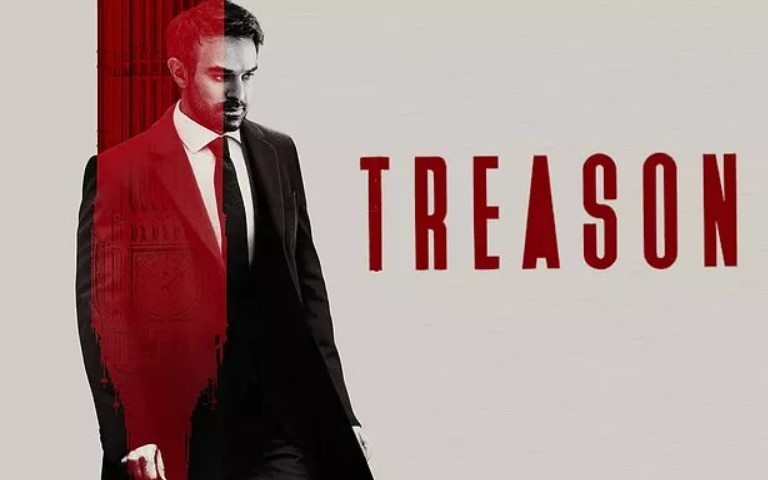 Netflix has not yet announced the renewal of the show for a second season. Treason has been described as a mini-series, which is usually just a one-season show. However, there have been a number of exceptions in the past where some shows touted as mini-series went on for several seasons based on public demand.

So while Treason season 2 has not been announced yet, the show could still very well be renewed. Netflix takes into consideration a number of factors, including the viewership numbers and the budget that went into making the show, before deciding on the renewal. 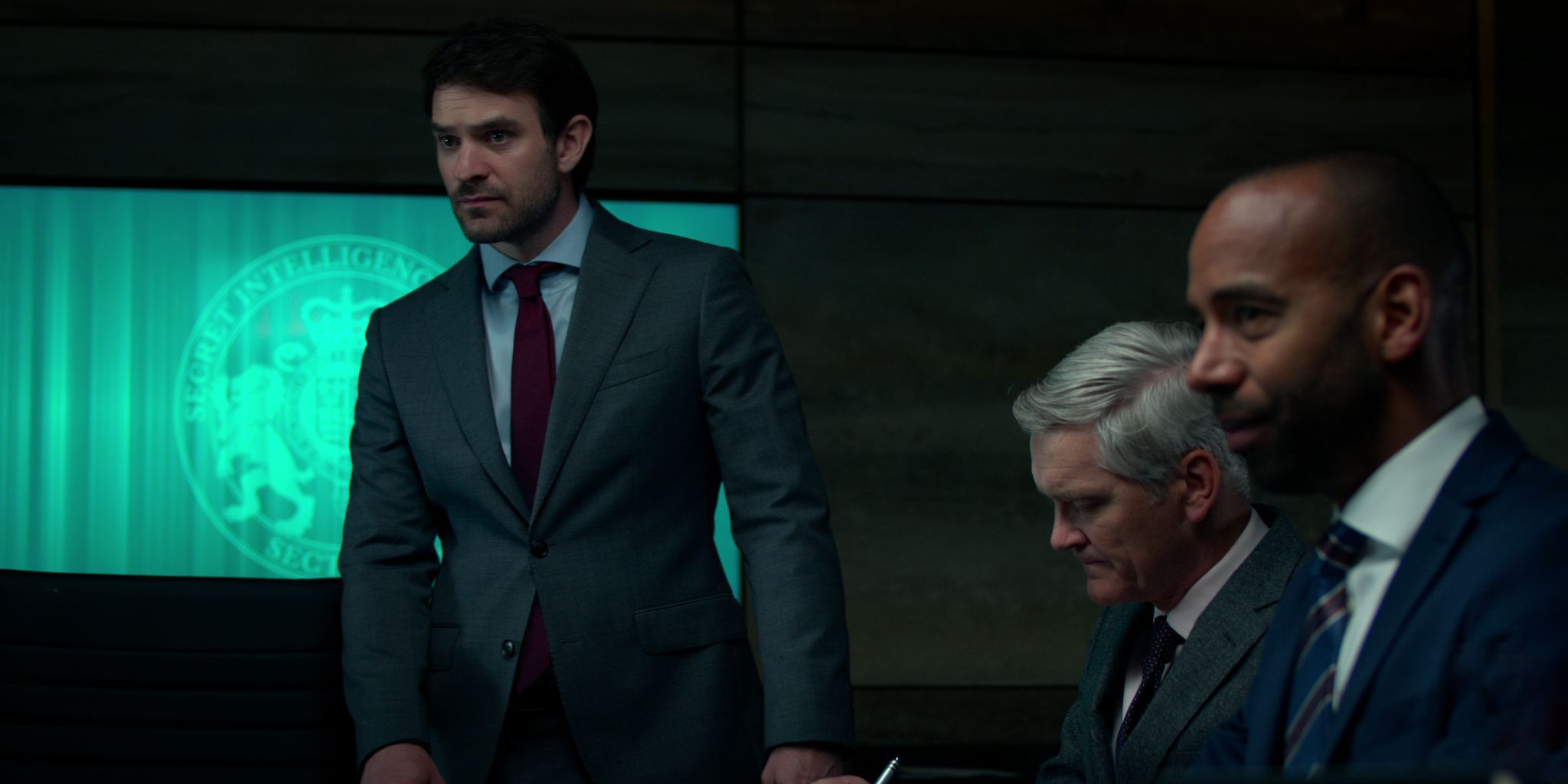 If Treason continues to attract viewers and remains in the top 10 shows list for several weeks, Netflix will possibly decide to turn the mini-series into a multi-season show. If the renewal is announced in the next few weeks, we can expect Treason to return with season 2 in early 2024.

What will Happen in Treason Season 2?

If the second season does get green-lit, it is expected to focus on the character of Kara Yerzova. Since the spy is still very much active, the story can be based on any new case she comes across, whether in her native country Russia or any other place.

Meanwhile, Maddy can also go against Dede, who killed her husband, and the new season can feature a story of vengeance. We could also get to see more about the time spent by Adam with Kara in Baku. The storyline will definitely make for an interesting watch. 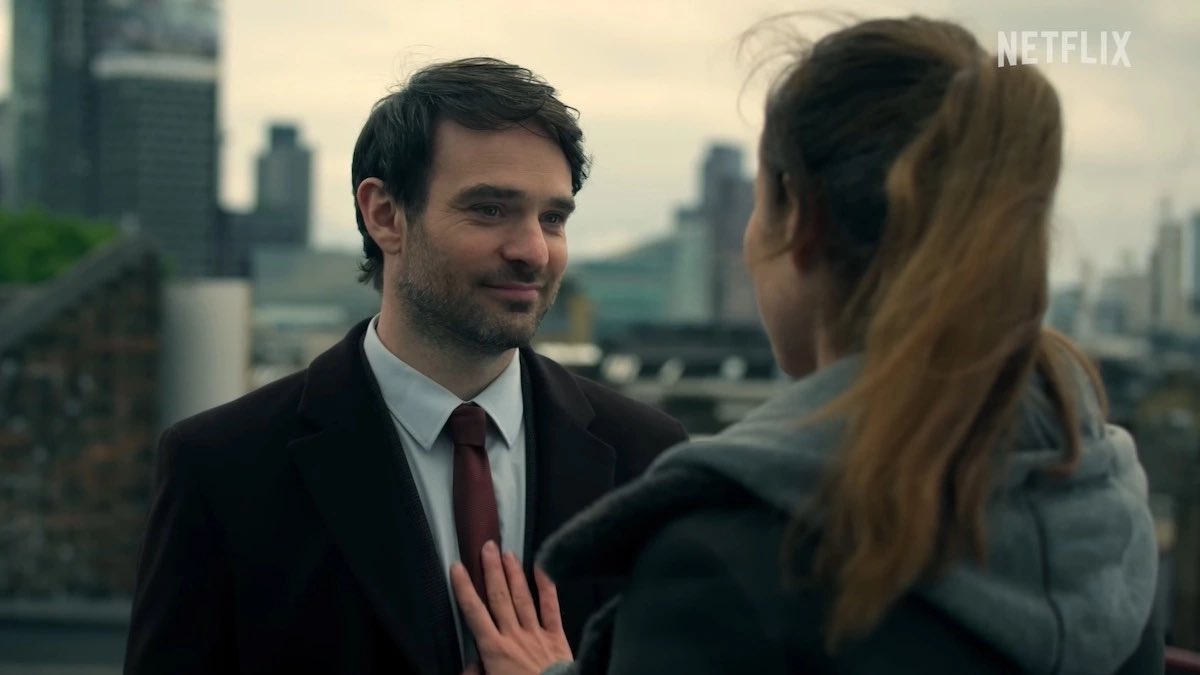 On the other hand, the first season focussed primarily on Adam Lawrence. The official synopsis of the series read, “Adam Lawrence was trained and groomed by MI6, his career seems set. When the past catches up with him in the form of Kara, a Russian spy with whom he shares a complicated past, he is forced to question everything and everyone in his life.”

Who will Star in Treason Season 2? 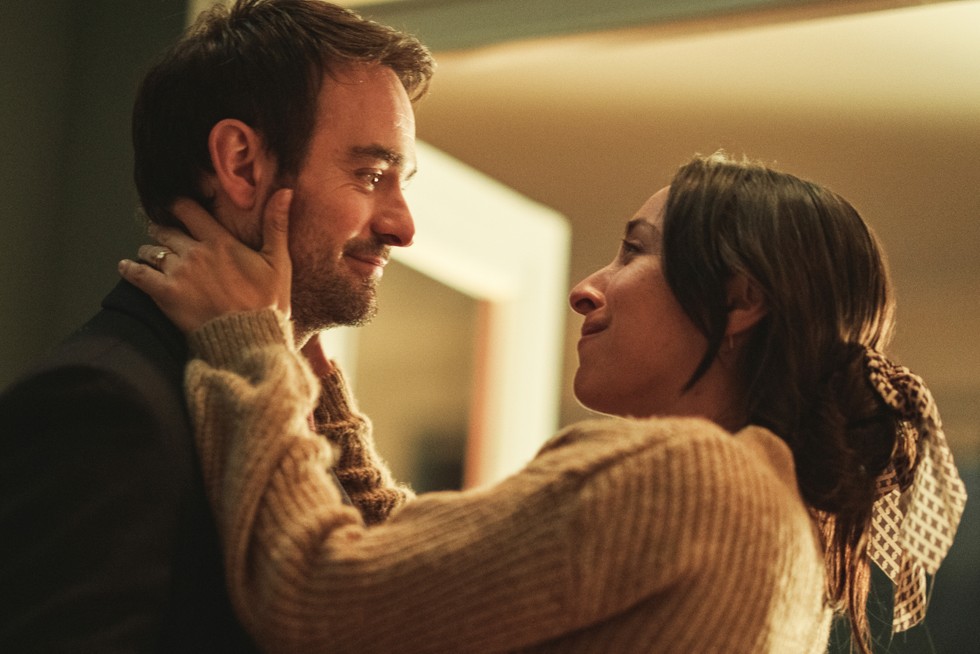 If a new season is given the go-ahead by Netflix, the main cast of the series is expected to return. This includes Olga Kurylenko as Kara, Oona Chaplin as Maddy Lawrence, Ciarán Hinds as Sir Martin Angelis, Tracy Ifeachor as Dede, and Avital Lvova as Irina Belova.

However, lead star Charlie Cox might not return to the show as his character, Adam Lawrence was killed off in the first season finale. Adam James’ character Patrick Hamilton also died in season 1, so he will also not be returning.

Do you wish to watch another season of Treason? Tell us in the comments section.