Is Magnum PI Renewed for Season 5? Jay Hernandez is Confident About Something

That feeling you get when you’re concerned if your favorite show will be renewed. Let’s look into it today.

Magnum PI, the incredible conspiracy drama show, has completed season 4 and we’re already speculating if there will be a season 5. Because, after all, there should be.

The show is actually a revival of the 1980s-era series of the same name developed by Donald P. Bellisario and Glen A. Larson. The show has a splendid narrative and characters, which makes it more intriguing and worth discussing. 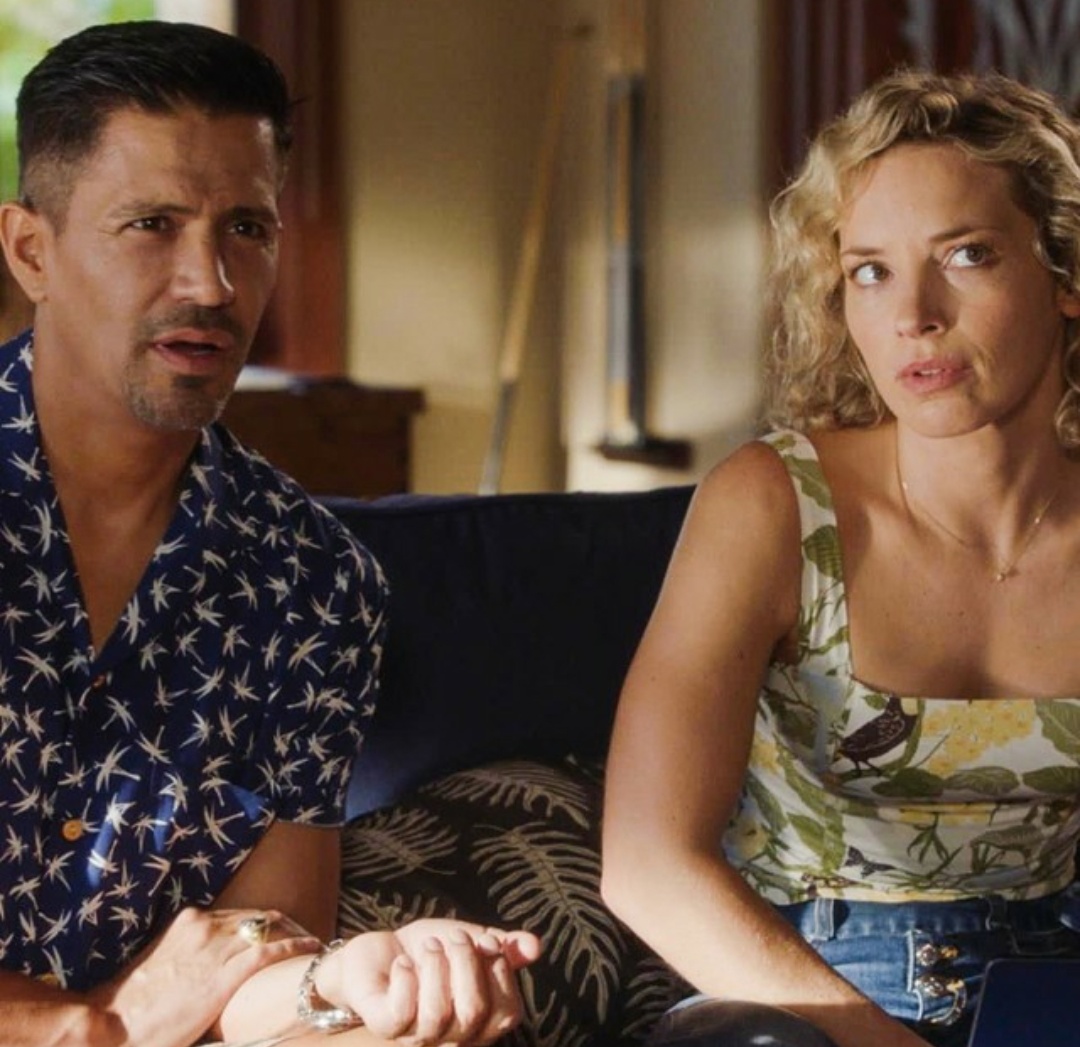 The appealing performer, cleverly choreographed action, and a few modern touches hint at bigger things to come, and it’s actually worth watching.

Before getting into the renewal status of Magnum PI, let’s go through the narrative of the show. The reboot features Thomas Magnum, a former Navy SEAL turned private detective who lives in the guest house on Robin’s Nest, the Hawaiian home owned by well-known author Robin Masters. 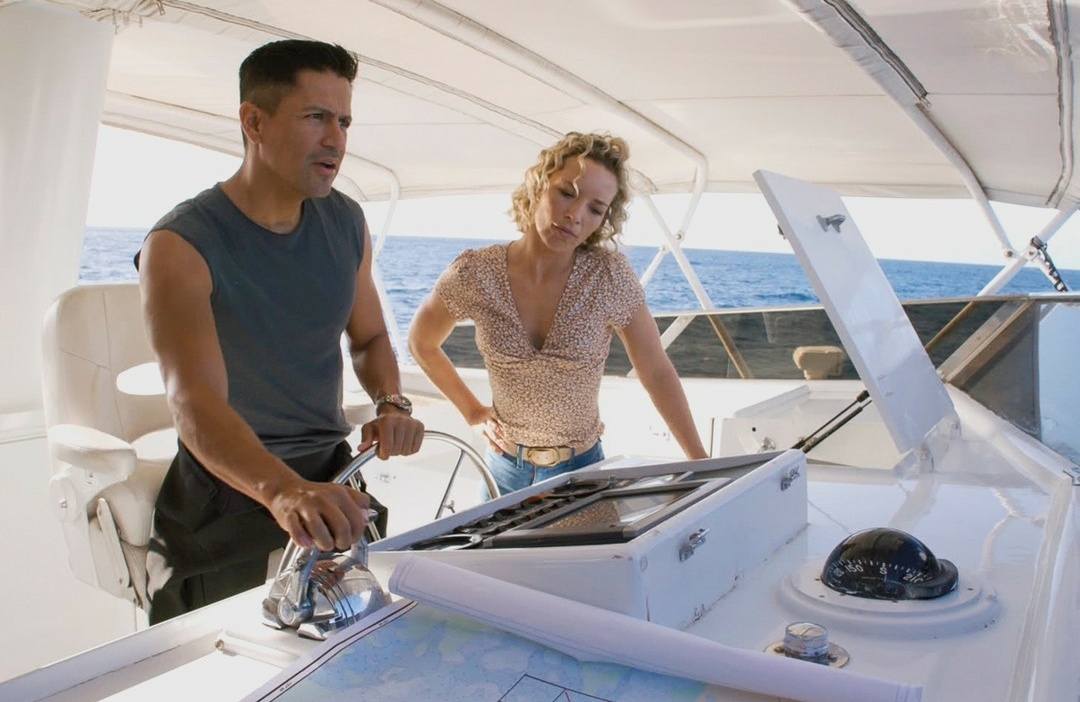 Magnum is frequently supported by two former United States Marines, Orville ‘Rick’ Wright and Theodore ‘T.C.’ Calvin. Rick has become a bar owner, and T.C. is a pilot who primarily runs helicopter rides on the islands.

When the show was announced, everyone was skeptical about its success, yet it ended up doing quite well.

Is Magnum PI Renewed For A Season 5?

To be clear, neither the streaming platform nor the show’s creators have officially announced Magnum PI Season 5. But that doesn’t mean there won’t be another season. Season 5 is most likely going to happen. We’re still keeping our fingers crossed.

When asked about the fifth season, Jay Hernandez told an outlet that the figures are fairly excellent. They also enjoyed the current season. 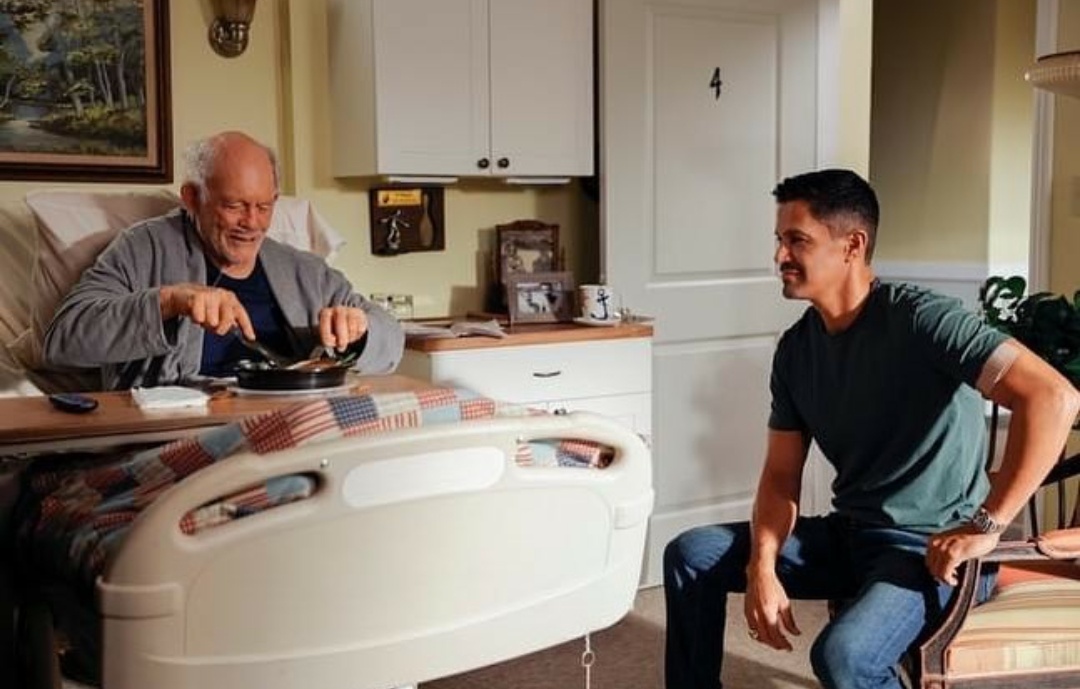 “We’re golden. The numbers are great, it travels well internationally…So yeah, I think we’re in good shape. And you know what, [The Powers That Be is] happy with the show. They loved this season and a lot of the stories they were really digging.

And the episode I directed, they loved to the extent that I’ve already been asked to direct another one next season.”

He also showed confidence and stated something regarding the renewal. “It’s gonna happen,” he said. “You can take that to the bank.”

Jay Hernandez Hinted Something Regarding ‘Miggy’

Along with the current season’s figures, Jay hinted at the final moment of the ‘Miggy’ pair.

Adding, “I think that tension and the dynamic between Higgins and Magnum is a big part of why the show works, and if you take that away and they become a couple, the show loses a lot.”

Hernandez also teased, “I think what happens is going to bleed into next season and you may see a completely different version of Detective Katsumoto, which I’m very excited about.”

The fourth season ended on an interesting note. When a violent criminal abducts Katsumoto and his ex-wife, Magnum and Higgins are dispatched on a perilous operation inside a high-security penal facility. T.C. hurries to assist Rick when Suzy develops major pregnancy difficulties.

Wait, let’s ask you what do you think about the conclusion? And are you expecting to see another season?

Well, you’re also welcome to share your opinions in the comment section below. And we will keep you posted regarding future developments of Magnum PI.