By now, we all know that the former Keeping Up With The Kardashians star Kourtney Kardashian and her fiancée Travis Scott are trying to have a baby. Read further to know the current status of the duo’s pregnancy. 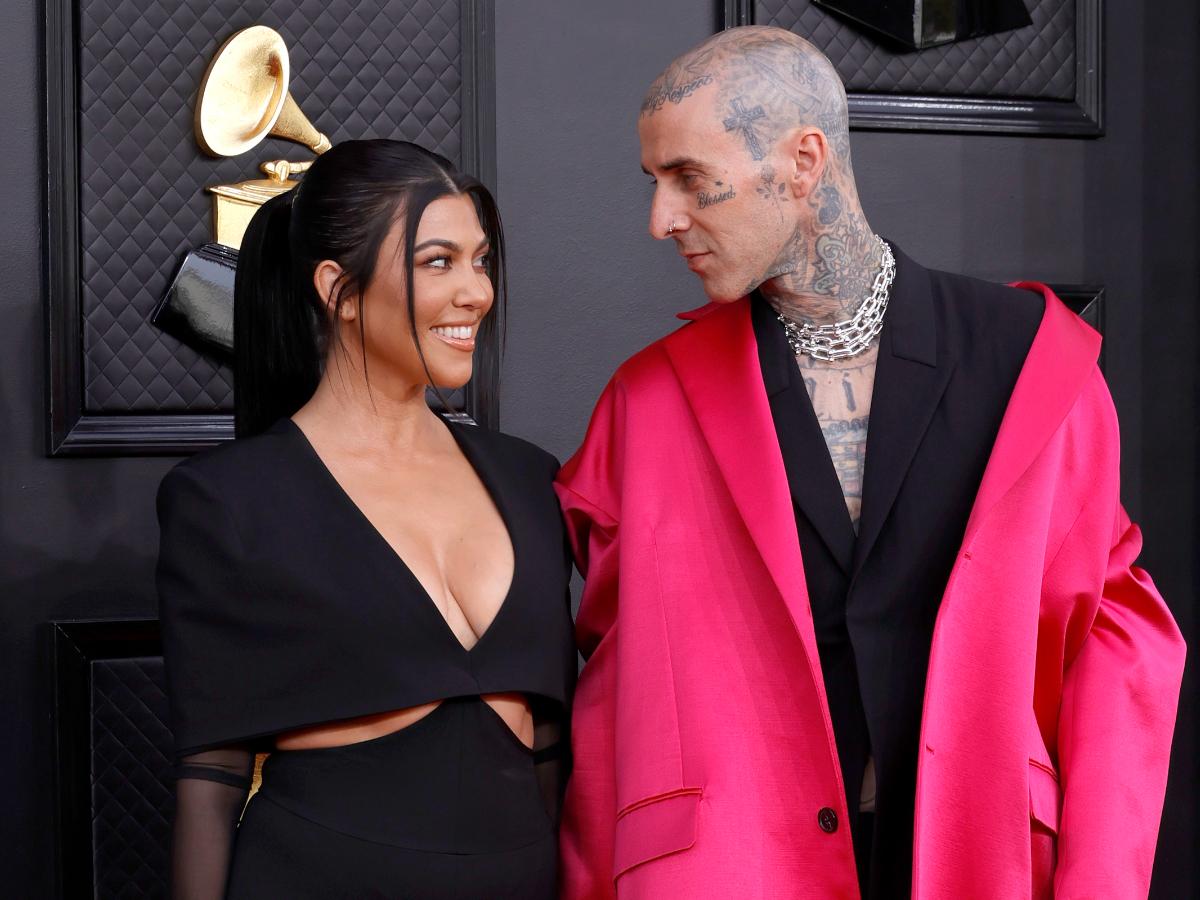 What sparked rumors of Kourtney’s pregnancy?

Kourtney revealed that she and the Blink-182 drummer are trying to conceive a little bundle of joy in a clip for the upcoming Kardashians Hulu show. The 42-year-old has also openly talked about her IVF journey, due to which she has been gaining weight. Since then the fans of the duo have not stopped spreading the rumors regarding their pregnancy.

Is Kourtney Kardashian pregnant or not?

As of now, the Poosh founder has not made any official announcement regarding her pregnancy but her fans have started swirling the rumors of pregnancy in the air. Right now, Kourtney is not preggers.

Not only ago, she shared a problem with her mother Kris Jenner that she has been facing lately. The trolls have begun to comment on her pictures about the weight that she has gained post the process of IVF treatment. 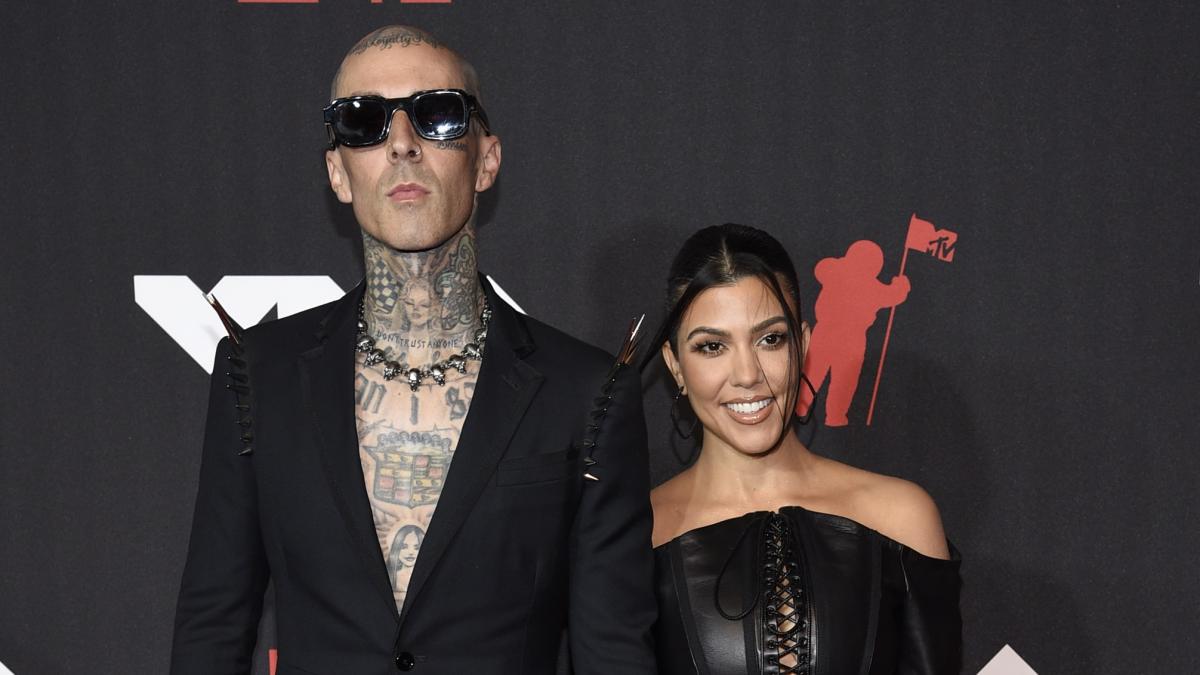 Kardashian said, “I’m, like, it’s so rude to comment on people when you have no idea what they’re going through.” As soon as she and Travis marked their presence at the Oscars 2022. The fans started speculating that the eldest Kardashian might be expecting her first baby with rapper Travis Scott.

Once, Kourtney posted a lovely picture of herself on Instagram on which a fan commented,  “SHES PREGNANT”, to which she responded  “I’m a woman with a BODY.”

The social media influencer even replied to a troll who tried to spread hatred against her on her Insta feed. She shut down the troll by saying, “Are we really going to do this every time I post a photo?”

How many kids does Kourtney have?

Kourtney Mary Kardashian shares three children with her longtime ex-boyfriend Scott Disick. The duo has two sons and a daughter. The names of their kids are as follows: Mason Dash Disick who is 12 years old, Penelope Scotland Disick is 9 years old, and their youngest child Reign Aston Disick is of 7 years.

Despite Kourtney’s long dating history with Scott, the two never got married. Disick did get down on his knee to propose to the mother of his three children but Kourtney rejected his proposal. In one episode of the reality show Keeping Up With The Kardashians, Scott let out all his emotions and said, “I feel like for so many years and so long I always thought that we would end up together. And now it’s getting to a point where I’m not really sure if that’s ever gonna happen again. I guess you just have different things then that you want to do with your life.”

Right now, Kourtney is not pregnant but make sure that you stay in touch with us to know where is Kourtney’s IVF journey heading. Don’t forget to stay connected with us for more updates from the world of showbiz.