Kelly, complete name Jessica Kelly Siobhán Reilly, is a British actress, currently starring in the role of Beth Dutton since 2018. She was nominated for the Screen Actor Guild Awards for her role in U.S. western-style series Yellowstone in 2022. 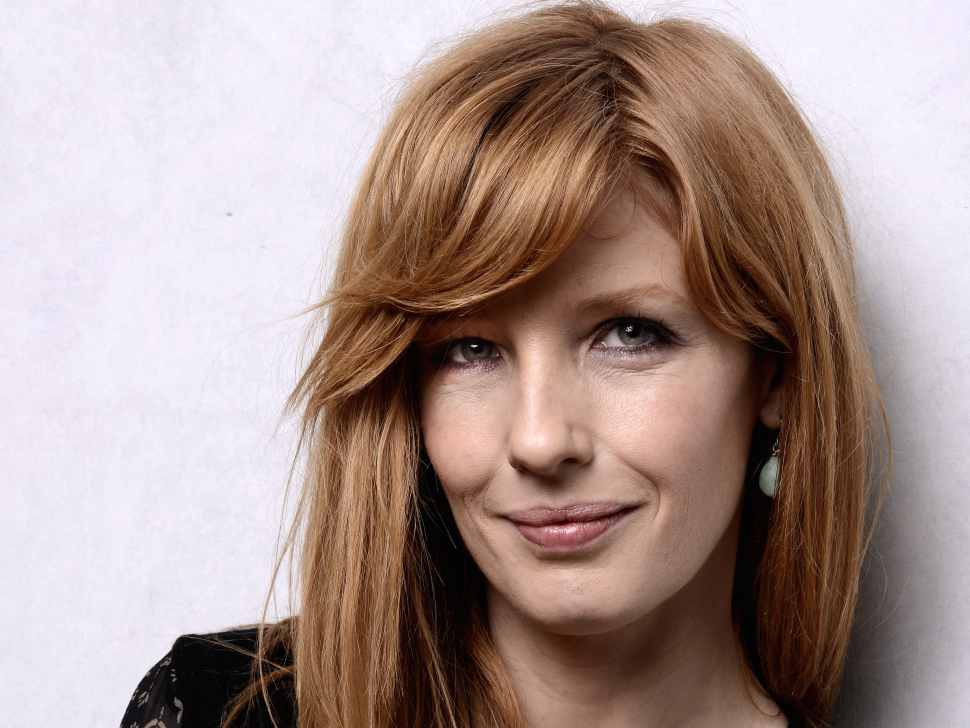 The actress made her debut in 1995 with Prime Suspect 4: Inner Circle. She, however, had her first lead role in the film Eden Lake, which was released in 2008.
1977 born Kylie was engaged to Israeli actor Jonah Lotan in 2007. Although their relationship doesn’t last long and they soon went separate ways in 2009. The Flight actress then reportedly met her soon-to-be-husband in the year 2011.

Who is Kelly Reilly’s husband?

The British actress is married to Kyle Baugher, who is a financier. Kelly prefers to keep her life secret, hence quite less is known about her constant companion and their dating life. But we do have a hunch when these love birds started seeing each other.

Just like his wife, Kyle Baugher keeps his life incredibly low-key, merely having a social media presence. Though the Yellowstone star does post pictures of him occasionally on her Instagram page.

In an interview with “The Guardian”, Kellie mentioned “certain someone,” which is believed to be her current life partner, Kyle, since shortly after that the couple announced their marriage. 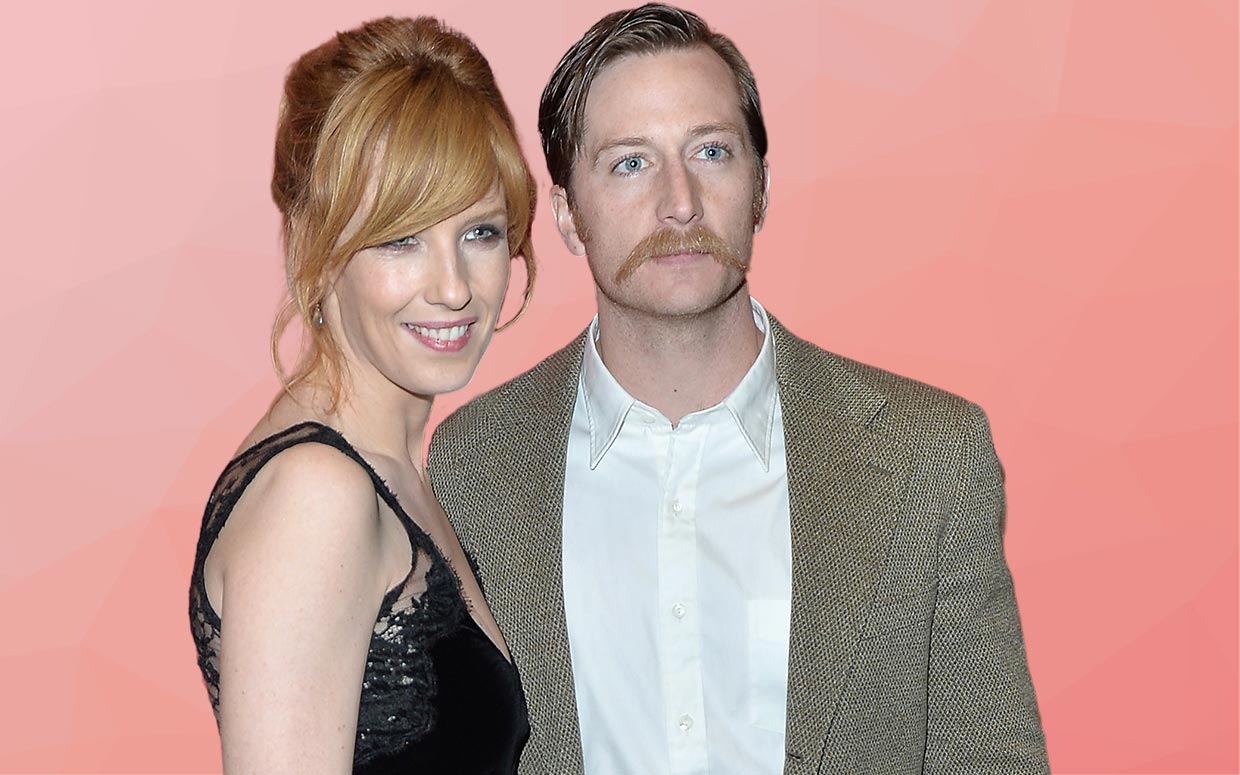 “I live between my house on the borders of Sussex and Surrey and New York, where my boyfriend lives,” Kellie disclosed. She also said that she’ll soon be moving and settling to one fixed place. “I’m not saying any more about him except that he’s not an actor, not in the business.

When did they get married?

Unlike her character Beth Dutton, who finally tied the knot with her lover Rip Wheeler in season four of Yellowstone in a small ceremony, the actress didn’t wait this long for her marriage and was engaged to Kyle Baugher in 2012. Within a year of dating, the couple got married in Somerset, England. 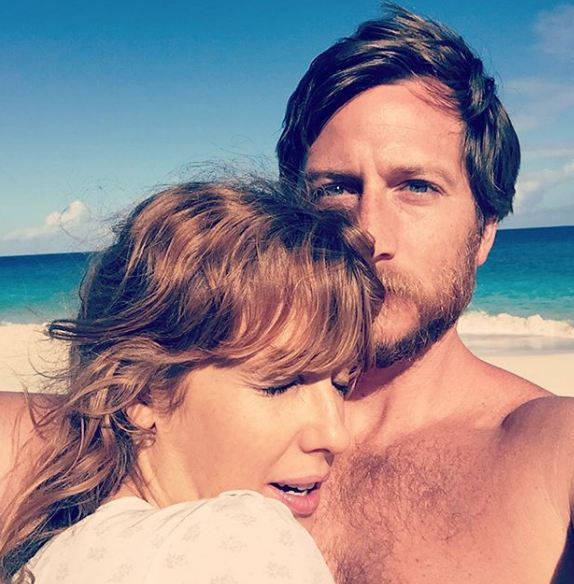 The actor-financier duo lives in New York City. In a 2014 interview with “The Guardian”, she told, “England is always home, but I have made my life here. I suffered terrible homesickness at first—for English people, pubs, humor, all my family and friends—but I love New York, it’s my favorite city.”

Does the pair have children?

The 44-year-old Kelly doesn’t seem to have any children yet. The pair doesn’t seem to be planning on having a baby either. Both of them seem content and happy with their life.