Josephine Langford is an Australian actress, who is well known for playing the role of Tessa Young in the After film series. Apart from this, she has also essayed the character of Emma Cunningham in the Netflix film Moxie.

To date, Josephine has starred in several films such as Wish Upon, The Great Gatsby Live Read! and many more. Keep scrolling further to learn everything about the love life of the After Ever Happy star. Is Josephine Langford single or ready to mingle?

Josephine likes to keep her personal life away from the flashing cameras. She rarely shares anything about her love life on social media. Despite being a celebrity in the public eye, she is a private person. As per multiple sources, she is reportedly single.

In an interview with Refinery29 in April 2019, The Other Zoey star said, “My brain has so many qualities that do not work with social media. I’m an overthinker, I’m overly private, and those two personality traits just do not work when it comes to Instagram.” 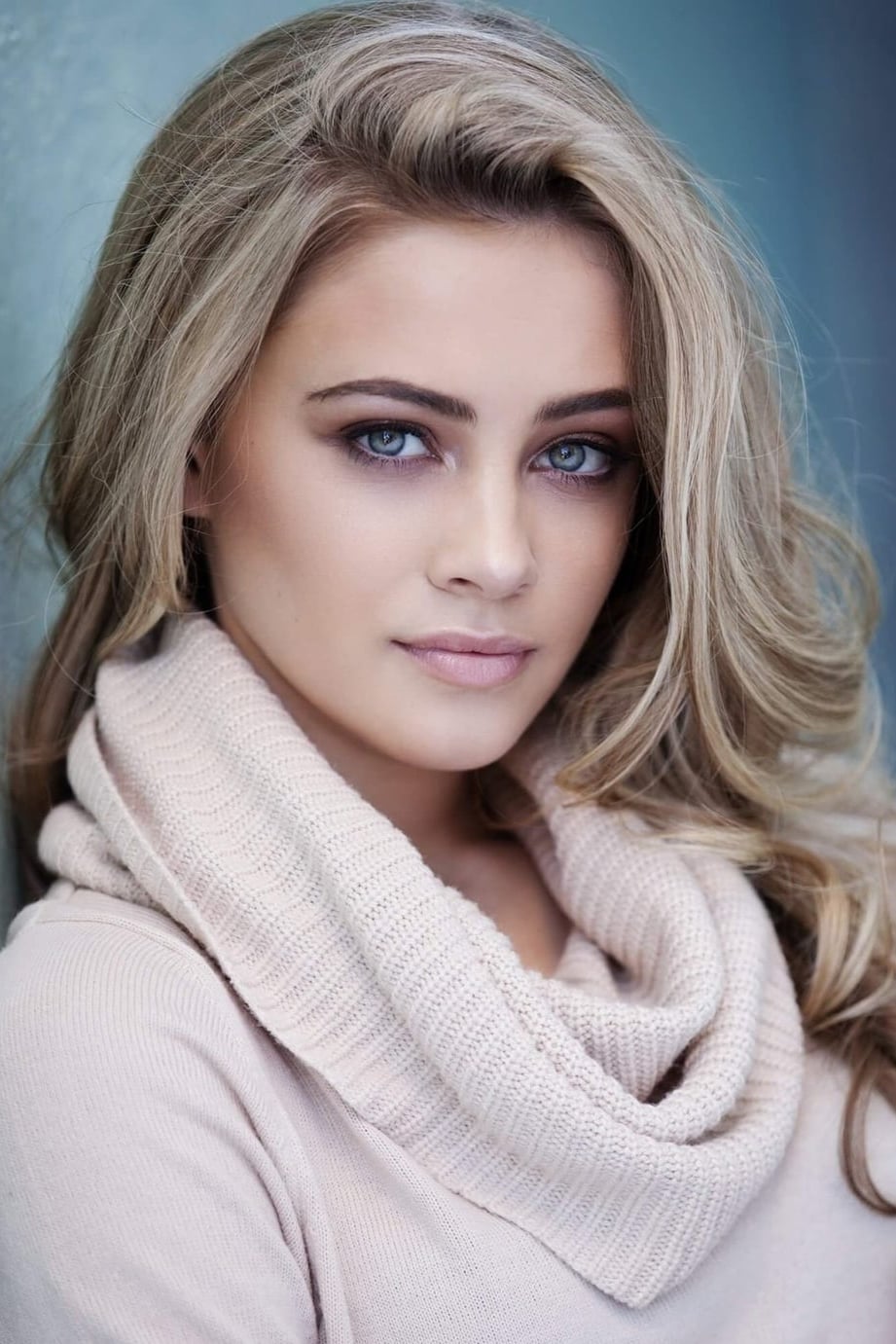 Langford further added, “No one I know [in real life] has ever asked me why I follow this person or why I don’t follow this person, because everyone knows it has absolutely no correlation to people who are important in my life. I don’t even check my [Instagram] feed. It’s meaningless, is what I’m trying to say.”

In the past, the dating rumors of Josephine and her After co-star Hero Fiennes Tiffin have swirled in the air but the pair has debunked all those rumors over the years. At one point, the fans of the duo thought that the two of them were dating each other in real life but that wasn’t true.

During an interview with Cosmopolitan in April 2021, Langford talked about her personal life. At that time, she said, “It’s a bit of a dilemma, being an actor. I know that. But otherwise, I’m a relatively private person.” The Wish Upon star went on to say, “I feel like when you get into this industry, it’s so important to have your boundaries. That’s just something I’m trying to do at the moment. Maintain boundaries.”

In the same interview, the 24-year-old actress said that the fans will ship anything and she also gave an example. She continued, “A lot of my friends are getting DMs [from fans], and one of them got a message like, ‘Do you know Jo?’ And he very jokingly said that we were engaged, because he thought it would be hilarious. And then everyone started to think that we were.”

Yes, you read that right. While chatting with Entertainment Tonight in October of 2020, Hero set the record straight and he cleared the air about his and Langford’s romance rumors. At that point, Tiffin called the pair “good friends.” 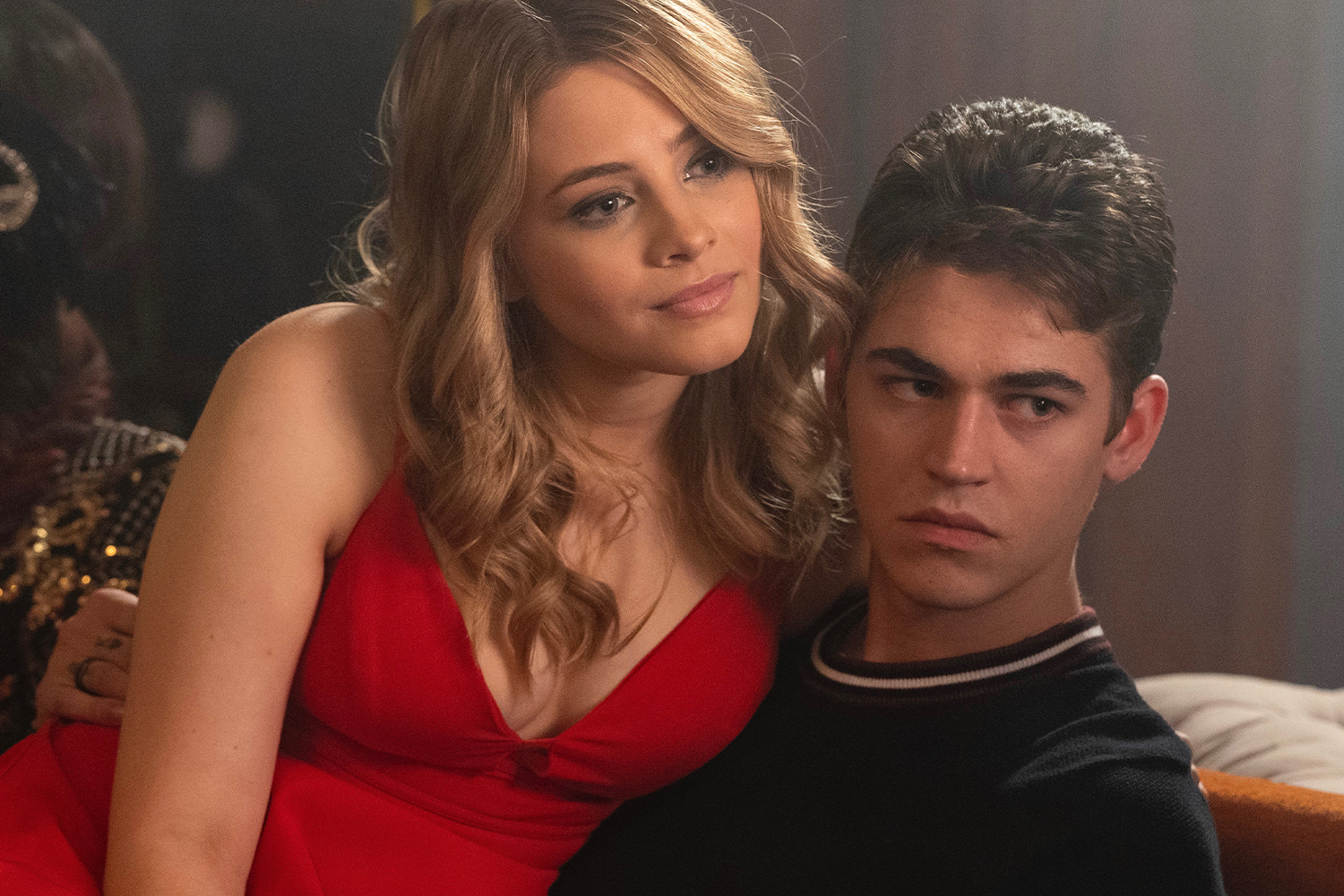 We can’t wait to see what Josephine Langford has in store for all her fans in the times to come. Don’t forget to stay tuned with us for the latest updates from the world of showbiz.