Is Jacob Sartorius Dead? The Real Truth Behind The Rumors Disclosed

The incredible singer and internet personality who rose to fame on social media after posting lip-syncing videos on Musical.ly, ‘Jacob Sartorius,’ is rumored to be dead. Especially on Twitter.

Many messages of rest in peace have circulated, with many claiming that the 20-year-old singer died far too young. On October 25, 2022, the death news drew a lot of attention.

The news appeared out of nowhere, and it spread from one user to another until everyone began tweeting about it. But what’s the real truth behind the tweets? Let’s debunk the rumors. 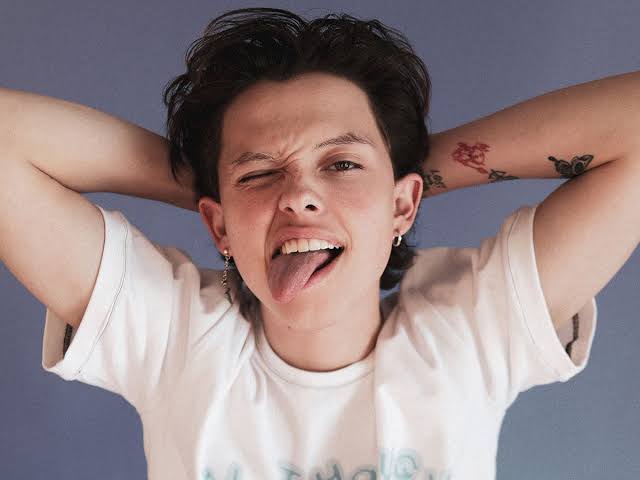 The speculations of Jacob’s death are completely bogus, and they are all false claims. The young singer is alive and quite well. People have speculated that he died in a car accident, but these are just internet rumors.

In fact, Jacob debunked the death rumors by sarcastically tweeting and revealing something else. The rumors conversation was finally put to rest after this tweet, and fans were relieved.

The internet personality tweeted, “So dead I’m dropping a Halloween song tonight.” Check out the official tweet below.

If you check Twitter or notice, the term “Jacob Sartorius dead” has gained a lot of traction. One user tweeted, “Jacob sartorius is still alive. Idk where people are getting that he’s dead.”

Another user tweeted, “Jacob sartorius is good yall he posted an insta story.”

Even before the rumors, Jacob was quite popular and had a successful career. In 2016, he released his new single “Sweatshirt”, which charted on the Hot 100 in the United States and in Canada.

He was named the ninth-most-searched musical artist of 2016 by Google. And you might be pleasantly surprised to discover that Jacob Sartorius has over 23.8 million TikTok followers.

Before Vine’s closure in 2017, his lip-syncing videos on the platform had more than 8 million followers as of August 2016.

He believed social media provided him a getaway from bullying, noting, “Before Musical.ly, I wasn’t the most outgoing. The app helped me goof off. It’s like no one is watching beside the camera.”

Jacob Talked About Getting Bullied

Jacob also revealed, “I tried 3 different schools last school year and still got verbally attacked, pushed, and teased for things as small as my ears.”

In another interview, Jacob said, “Well, a lot of the bullying came from doing this type of stuff, like the stuff outside of school that was more creative and less sports-oriented. I think around seventh grade was when it got really bad, enough to leave school. There were kids threatening my life on the daily.”

Also added, “There’s a lot of hate and it caused me to maybe at times be a version of myself that I’m not even really. Sometimes it makes you have to try to be yourself even more than you are. Well, I got to show them who I am. 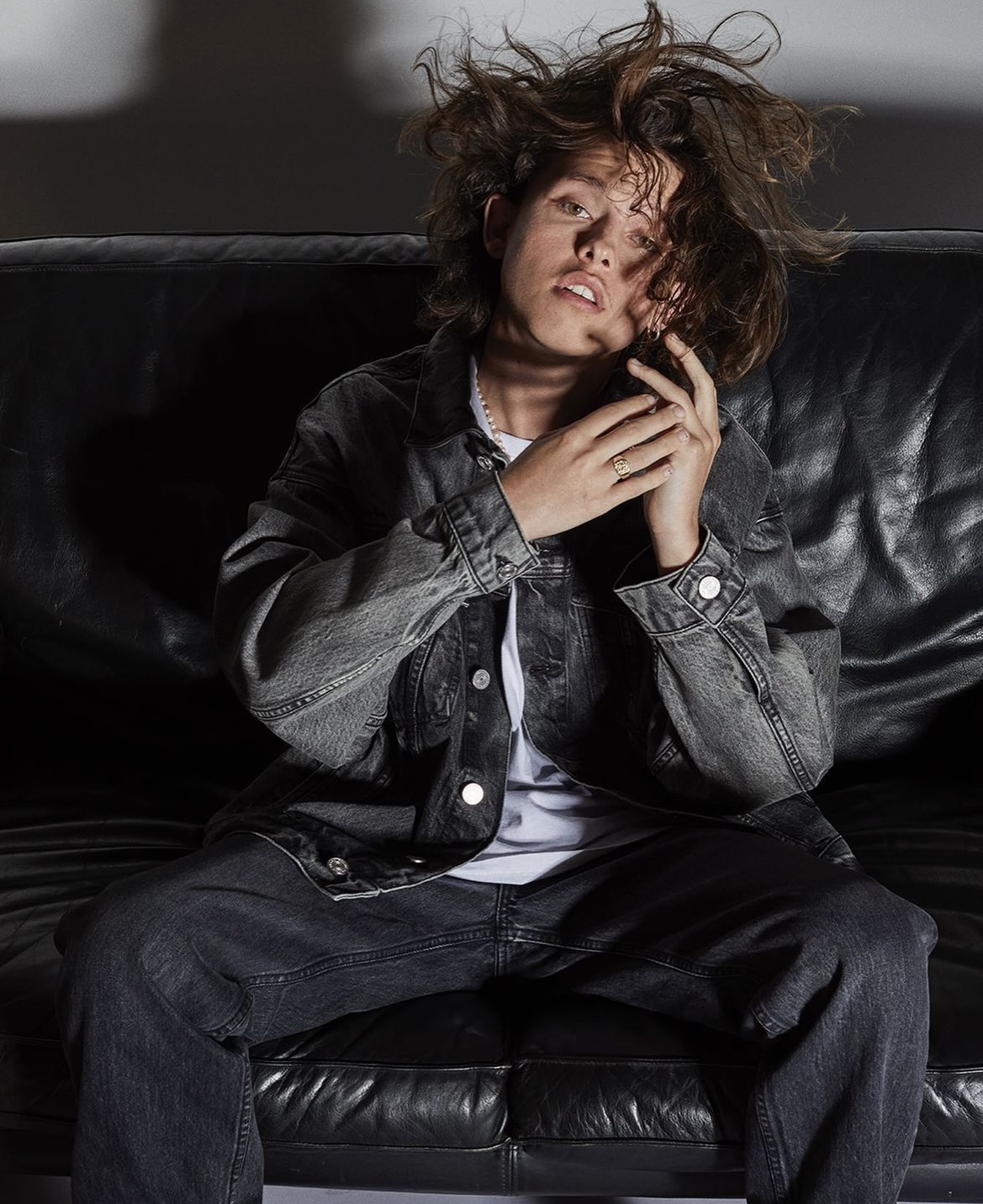 But I think taking a step back and taking a deep breath and knowing that I’ll just keep expressing, keep doing me at my own pace. There’s no need to change anything I’m doing for anyone.”

Lastly, Sartorius was in a relationship with Millie Bobby Brown in 2018. 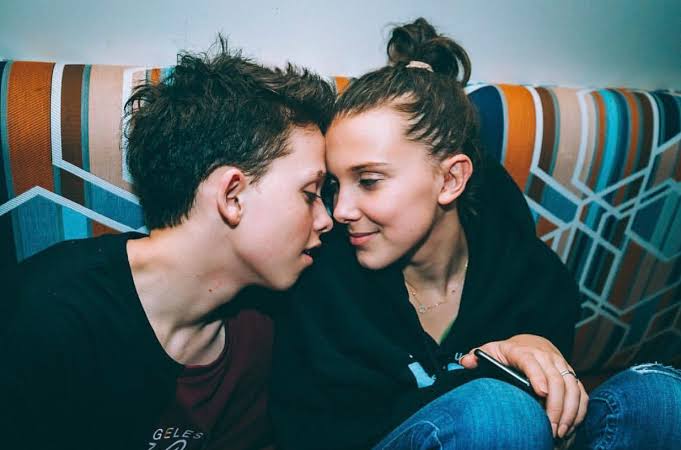 What are your thoughts on this false speculation regarding Jacob Sartorius? You’re welcome to drop your opinions in the comment section below.