Is Jacob Elordi Dating Bianca Finch? Both Spotted Hanging Together

Jacob Elordi, the outstanding Australian actor, has been romantically linked with a number of ladies, but this time it’s a little cozier. We’re discussing Jacob’s relationship with Bianca Finch.

We know you’re wondering if these two adorable people are dating because they were just photographed together in a park. 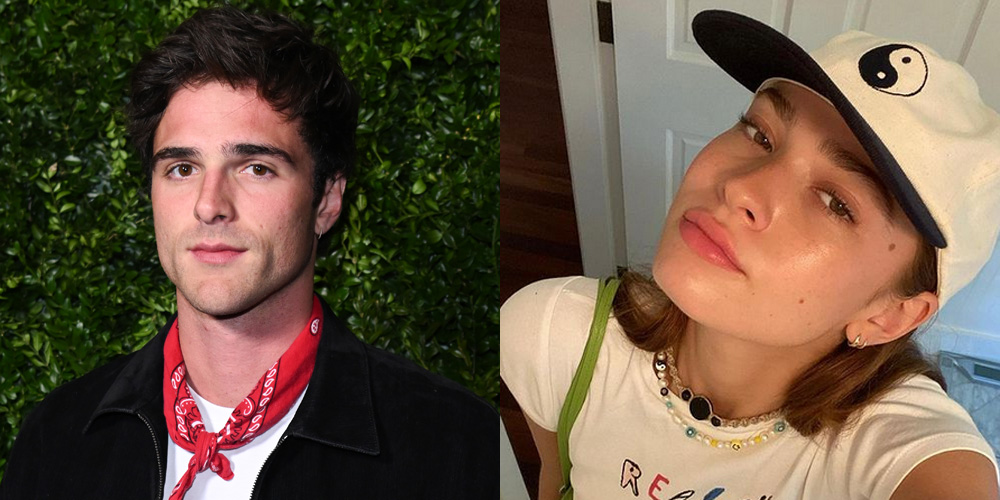 Several girls who have seen his movies and shows have a crush on him because he is apparently quite handsome. However, it appears that the actor has found someone. 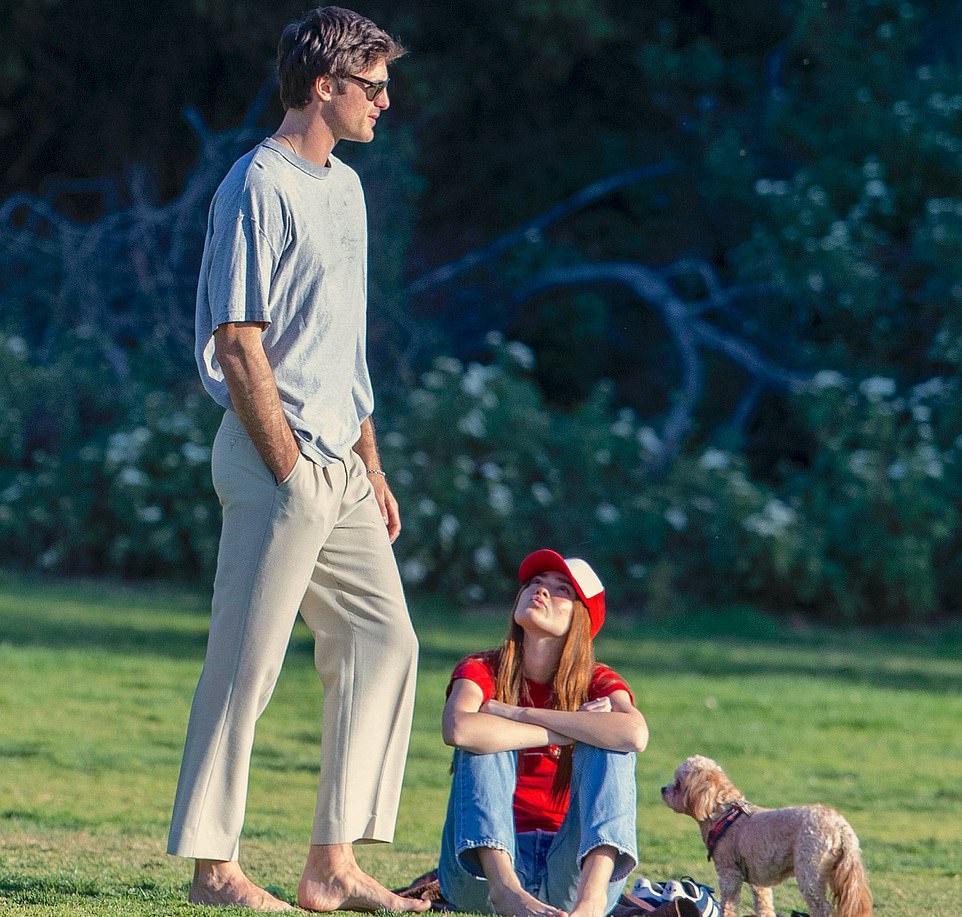 Who Is Bianca Finch? Jacob Elordi Has Been Romantically Linked With The Model

Before we go into this couple’s dating rumors, let’s learn a little more about Bianca Finch because we already know quite a lot about Jacob Elordi.

Bianca Finch is a stunning model who is now represented with Next Models Worldwide. You may also remember her from Benny Blanco and Juice WRLD’s “Graduation” video clip.

The Instagram account of the model has 174k followers. Though Bianca is magnificent, her hair is absolutely adorable, which is why some people refer to her as a redhead beauty.

Surprisingly, neither of them follows the other on Instagram. From two of them, we mean ‘Jacob Elordi and Bianca Finch’.

Many people assume they are romantically related or that they have met their new love interest.

Though Jacob Elordi has always been private about his personal romantic life, the images this time imply otherwise. The pair was actually sighted in a park having a lovely day out together.

Romantically, the Euphoria star was spotted photographing Bianca Finch while she cuddled with an adorable puppy. They were both seen smiling as well. 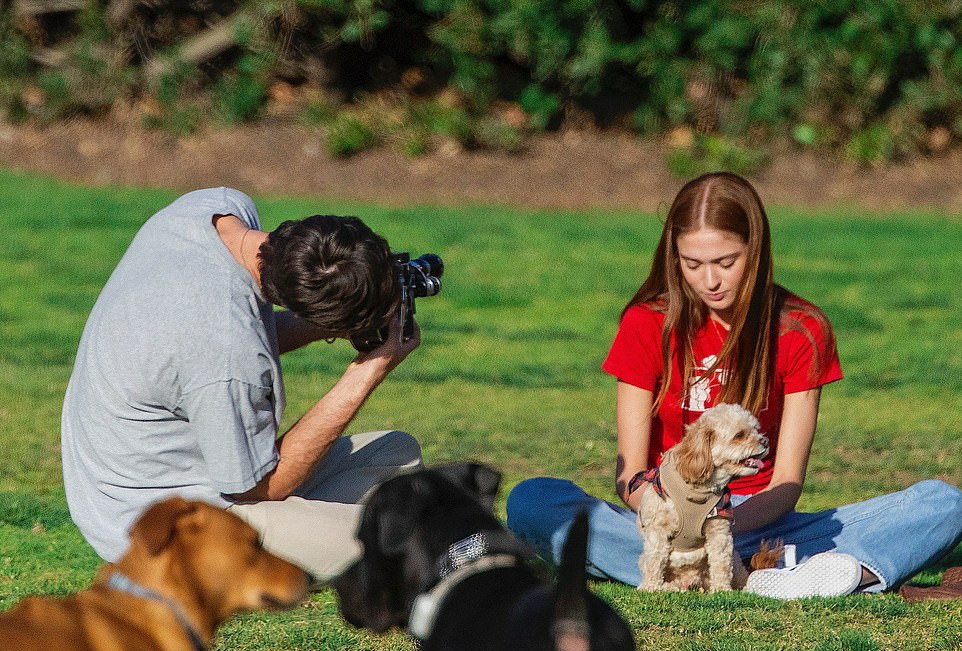 We suppose they were enjoying a pleasant day because they were so comfortable together. And being watched by others didn’t bother Jacob Elordi.

So far, none of them has made any public statements regarding their connection. And they haven’t verified that they’re romantically involved; perhaps it’s just a girls’ day out, but this cute? So, who knows?

Let’s see whether the couple reveals anything about their connection. 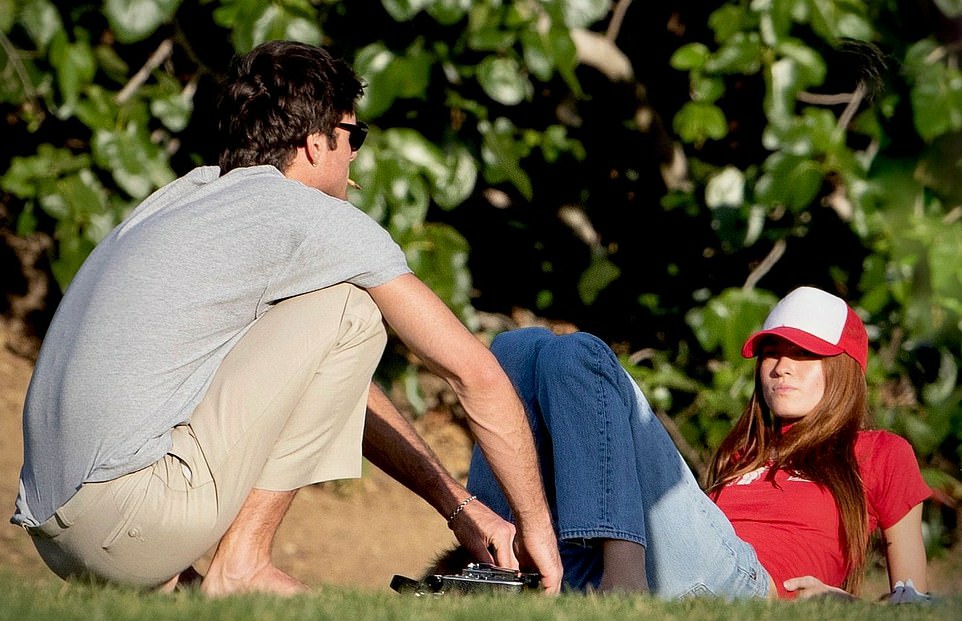 Jacob Elordi Has Been Linked With Other Famous Personalities

You’ve probably heard of Jacob and Zendaya. By August of 2019, Elordi was celebrating Zendaya’s 23rd birthday in Athens, Greece with his Euphoria co-star.

After photographs of them went public, relationship rumors spread like wildfire. When compared to the other guests on the journey, the two appeared to be considerably more amicable with each other.

“They started as close friends, but it became romantic after their show ended,” a source told an outlet. 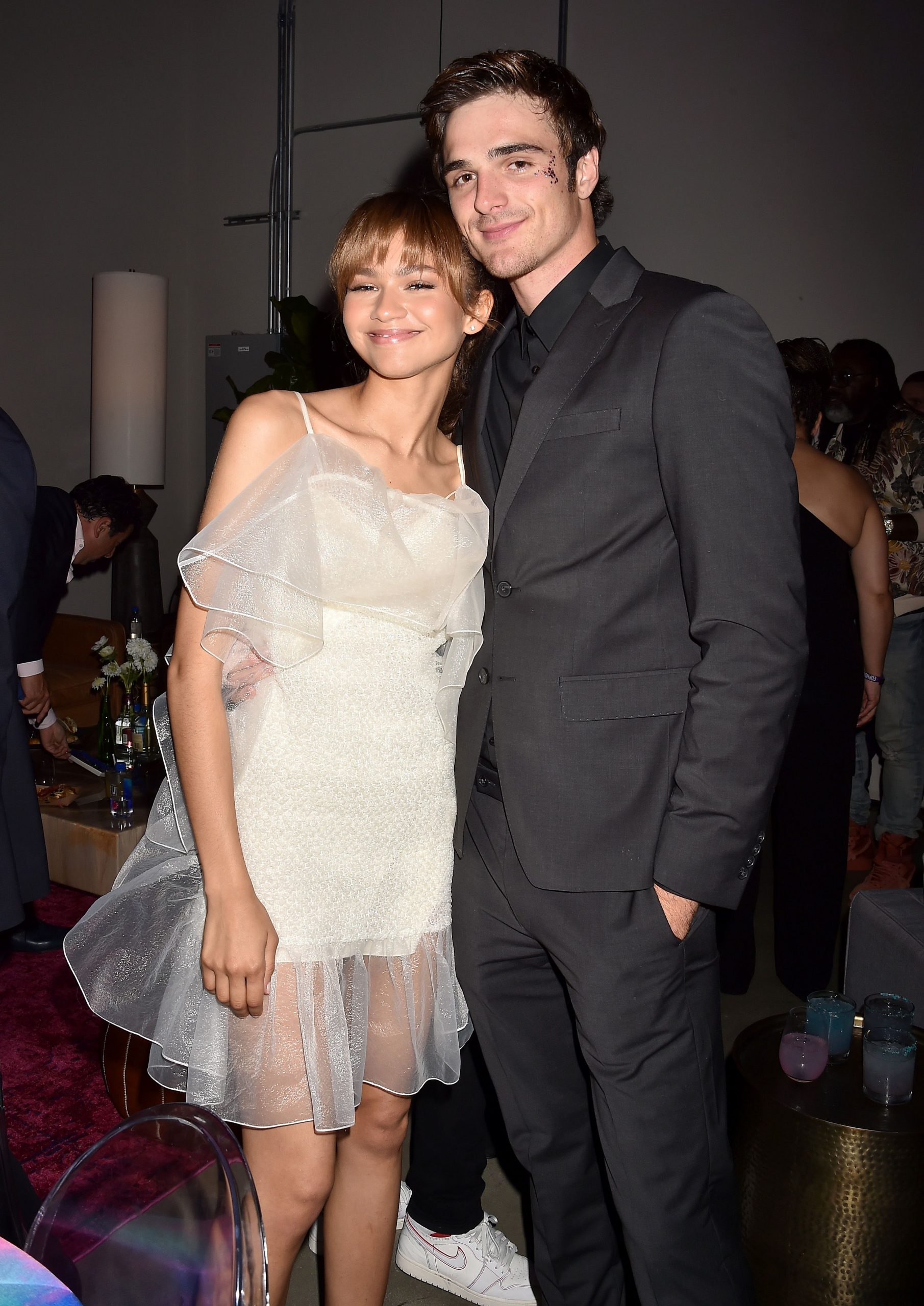 Both of them never acknowledged their connection, but the celebrity was later sighted with Kaia Gerber and they were inseparable.

Even if Jacob Elordi and Bianca are really dating, we think they make a cute couple, and if they aren’t, it’s wonderful that they’re pals. However, we will keep you updated on the rumor.