Is Jack Ryan Renewed for Season 4 by Amazon?

The long wait of three long years finally paid off, and Jack Ryan returned with its third season on Prime Video recently. The new season features the CIA agent on the run from government authorities after getting trapped in an international conspiracy.

Fans who have already watched all the episodes of season 3 are now asking for a fourth season. Many are also concerned about if the show will take another three years to return with a new season. But has Jack Ryan been renewed by Amazon for a fourth season? Read on to find out. 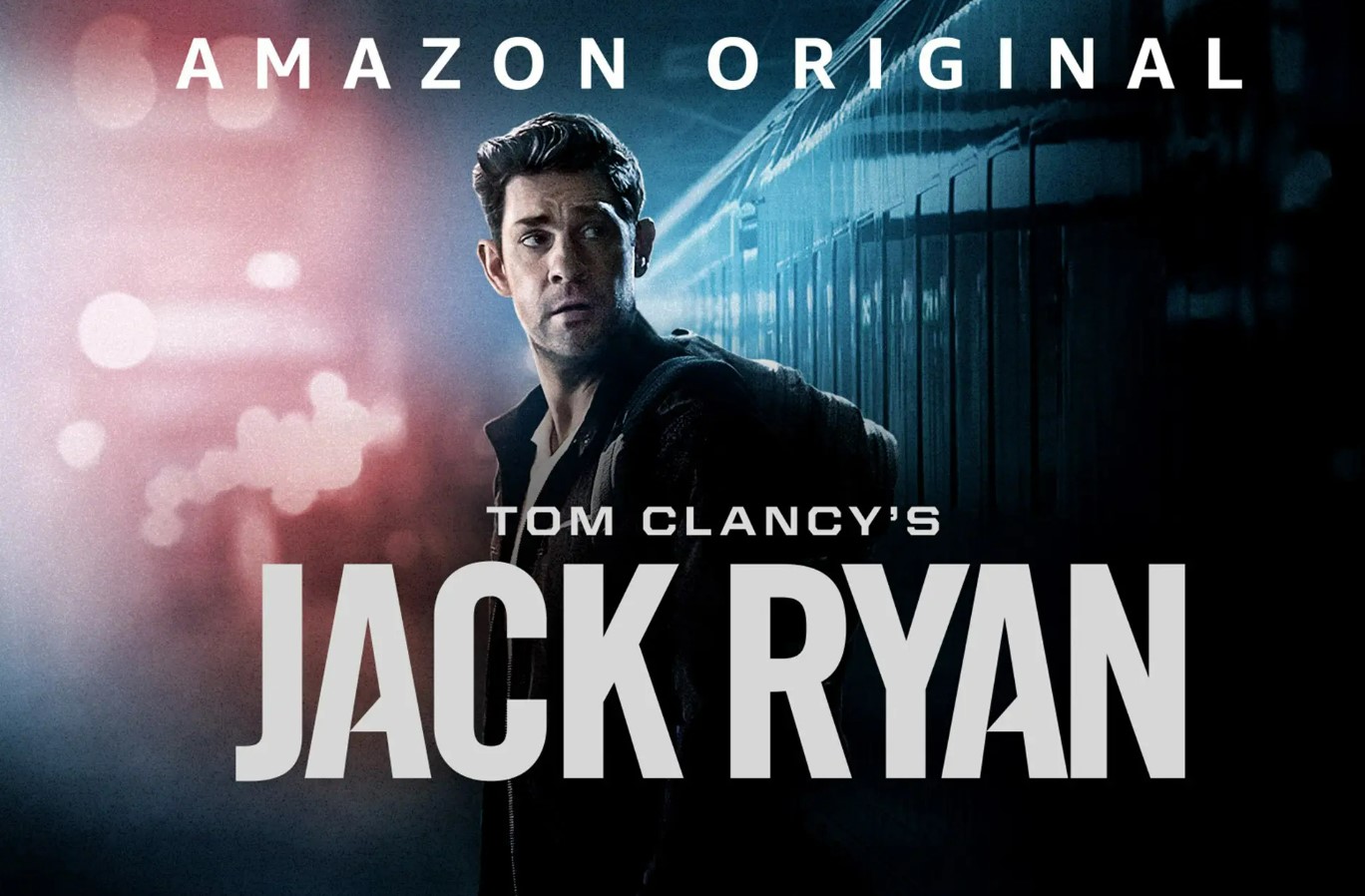 The spy thriller is definitely coming back, as work on the fourth season has already started. Amazon announced the renewal of the show even before the premiere of season 3, way back in October 2021. The studio also confirmed that the fourth season will be the final one for the show.

The release date for season 4 has not been announced yet; however, fans need not worry as it will not take another three years for the show to come back. The filming for the final season began in February 2022. The third season premiered after being in production for 18 months. If the same trend is followed, season 4 should be launched by the end of 2023. 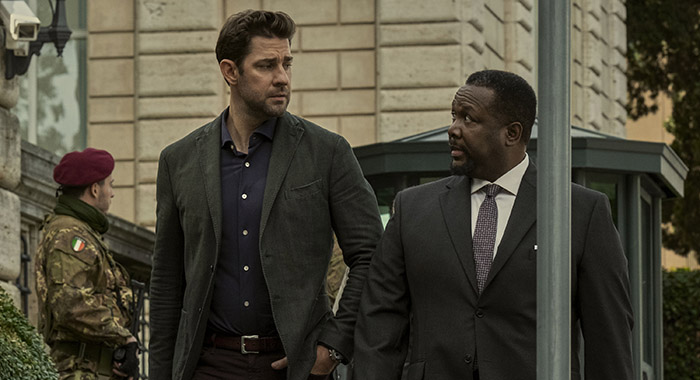 Also, the series will end after the fourth season, but the Ryanverse will continue as Amazon has already announced a spin-off of the show focusing on Michael Peña’s character, Ding Chavez. Peña will be seen in an extensive role in Jack Ryan season 4, which will set up the upcoming spin-off.

What to Expect from Jack Ryan Season 4?

The storyline details for the final season have been kept under wraps till now. The third season was loosely based on Tom Clancy’s novel The Hunt For Red October, so the fourth one is also expected to be adapted from one of the author’s 21 novels. 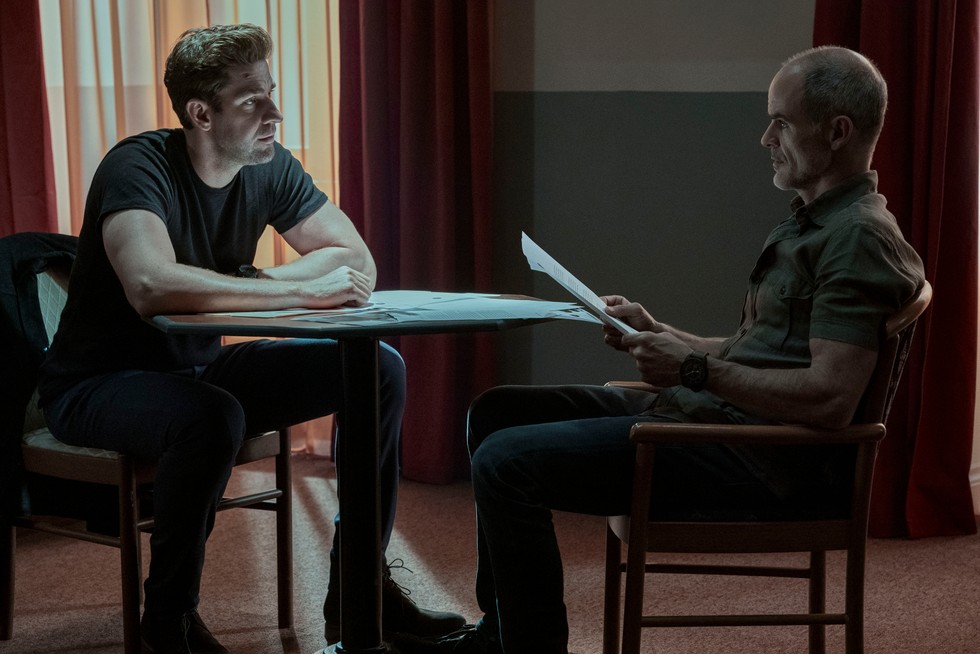 It has been confirmed that Cathy Mueller, Ryan’s love interest from season one, will return to the series in the last season. In the books, she gets married to the spy. If the same story is followed in the show, expect a happily ever after for Ryan as he settles with his wife. Fellow CIA agent Ding Chavez will also form an important plot point in the upcoming season.

Who will Star in Jack Ryan Season 4? 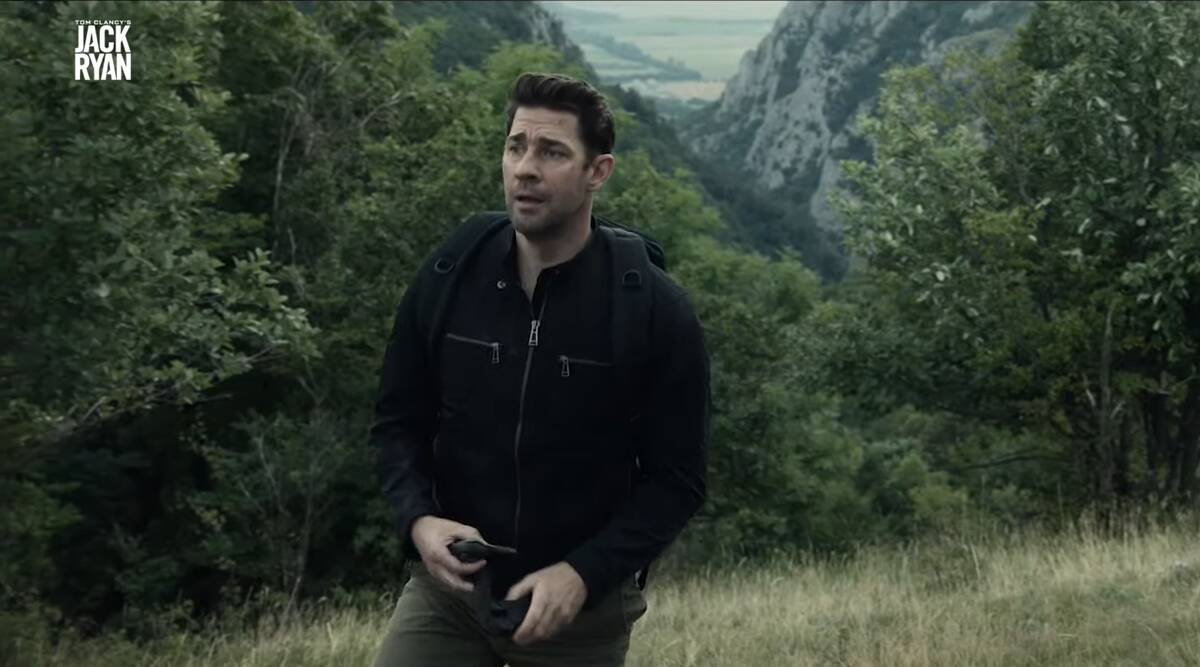 John Krasinski will be returning as the titular character in the final season, along with Wendell Pierce as James Greer and Michael Kelly as Mike November. The show will also be joined by some new cast members, including Michael Peña, Zuleikha Robinson, Okieriete Onaodowan, Louis Ozawa, Derek Cecil and Nancy Lenehan.

Krasinski talked about the upcoming season in an interview and revealed, “We actually shot season three and season four back to back for almost two years straight trying to make this show. I don’t know if this is the last time I’ll play this character… I might just do it tonight in my living room, just to keep it going!”

Are you also awaiting Jack Ryan season 4? Let us know in the comments section.