Not long ago, BTS’ J-Hope aka Jung Hoseok stunned the fans with his amazing performance at Lollapalooza, a four-day music festival that takes place in Chicago. And now, he is back in the headlines but for his personal life.

The eagle-eyed fans think that J-Hope is dating model Irene. Is there something brewing between the J-Hope and Irene? Continue reading further to learn the relationship status of the two of them. When did the romance rumors of J-Hope and Irene begin?

The dating rumors of J-Hope and Irene started going around in circles when the fans observed that she was there to support the singer at Lollapalooza. Soon afterward, the pictures of the two of them began surfacing on the internet.

Irene even shared some clips from the music festival on her Instagram Story. The duo has been supportive of each other’s work and they have been good friends for a while now. The model shared pictures with J-Hope on her Instagram profile. “He is our HOPE and a world class human inside & out🤩🌈🔥” she captioned the post. 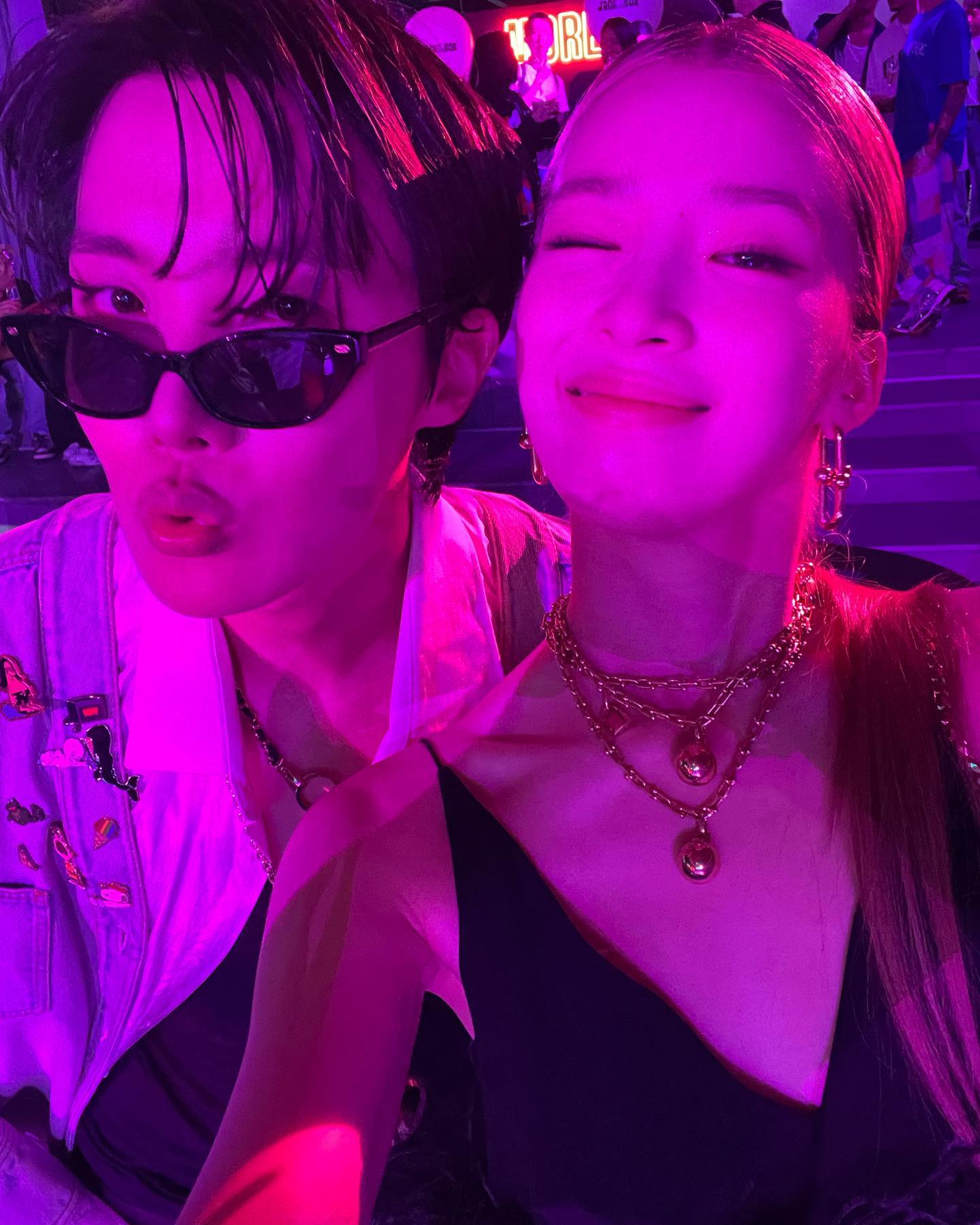 As soon as Irene posted the pictures of herself and J-Hope, the romance rumors of the pair began spiraling in the air. Up until now, neither J-Hope nor Irene has made any official comment on the dating rumors.

Yes, you read that right. This year, J-Hope was named the highest-selling artist at Lollapalooza. Let us tell you we are not even shocked by that, as he has the support of all the fans of the band BTS.

J-Hope is a South Korean rapper, singer-songwriter, dancer, and record producer. According to a report of Celebrity Net Worth, the net worth of a singer is estimated to be somewhat around $20 million. 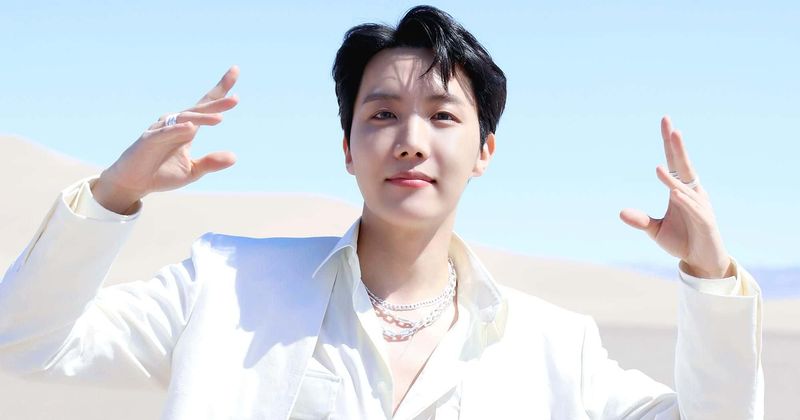 The fans are convinced that J-Hope is dating Irene

One user wrote, “No one asked, but if J-Hope is dating Irene, I think that’s great. She appears to be a great support system for him, she’s familiar with the industry, and she’s a successful model/businesswoman. If they’re together, I think they’ll thrive together. I wish them well.”

Another user tweeted, “After those airport pics were spread it is now confirmed that Irene went to NYC with J-Hope.” Followed by a user who penned, “I love how Model Irene Kim went to Chicago for Lollapalooza to support J-hope. Their friendship is great.” 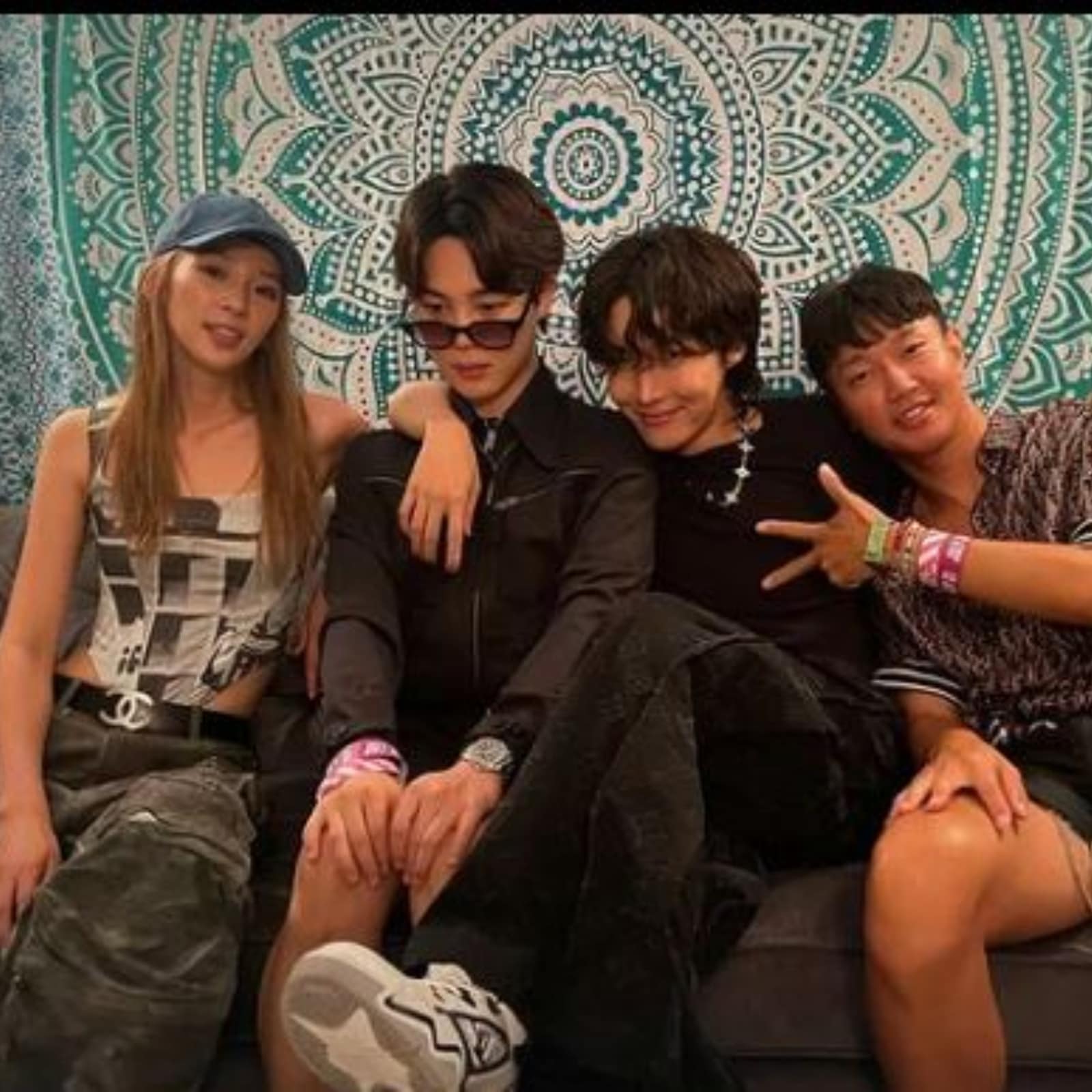 A user went on to say, “so…are we just gonna ignore IRENE sliding through that door last minute, to go in with J-Hope and the security….lmaooo. and all ya’ll kept saying its just “friends” hanging out, even tho she there at every single place he go. no other members have done that..they dating 4sure.”

These were a few reactions of the fans to the romance rumors of J-Hope and Irene. Do you ship J-Hope and Irene as a couple? Kindly let us know your thoughts on the pair in the comments section below. Don’t forget to stay tuned with us for the latest updates from the world of showbiz.