Is Harry Styles Wearing a Wig? Theories Claim the Singer has Gone Bald

Do you like Harry Styles’s long, wavy brown hair? Well, chances are those might not be real. As per some theories floating on the internet, Harry might have gone completely bald and might be using a wig to cover up! 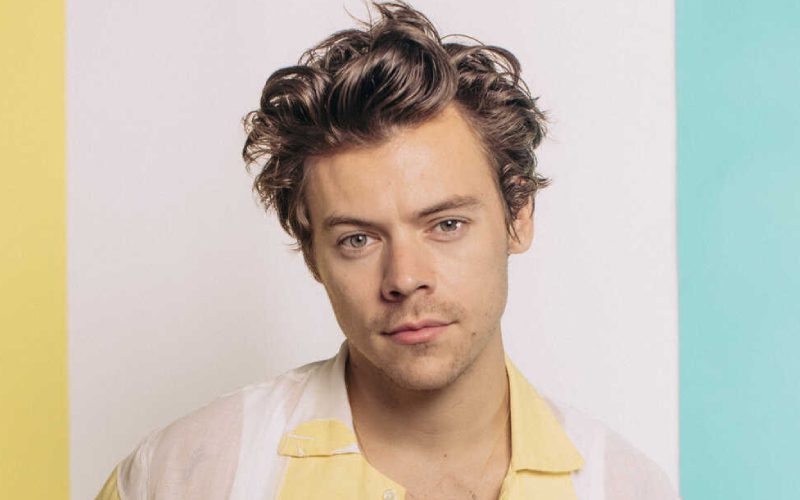 While the reports could be heartbreaking for some, others are totally shipping a bald Harry. There are now trends on TikTok where fans are posting ‘evidences’ claiming that the 28 year old pop sensation has lost his hair. Read on to know how the theories started doing the rounds.

The conspiracy theories first came up when an anonymous source told a celebrity gossip Instagram account named Deuxmoi, “an A-list musician / occasional actor has a dirty little secret he hasn’t shared with fans. Literally! He has gone almost completely bald.” 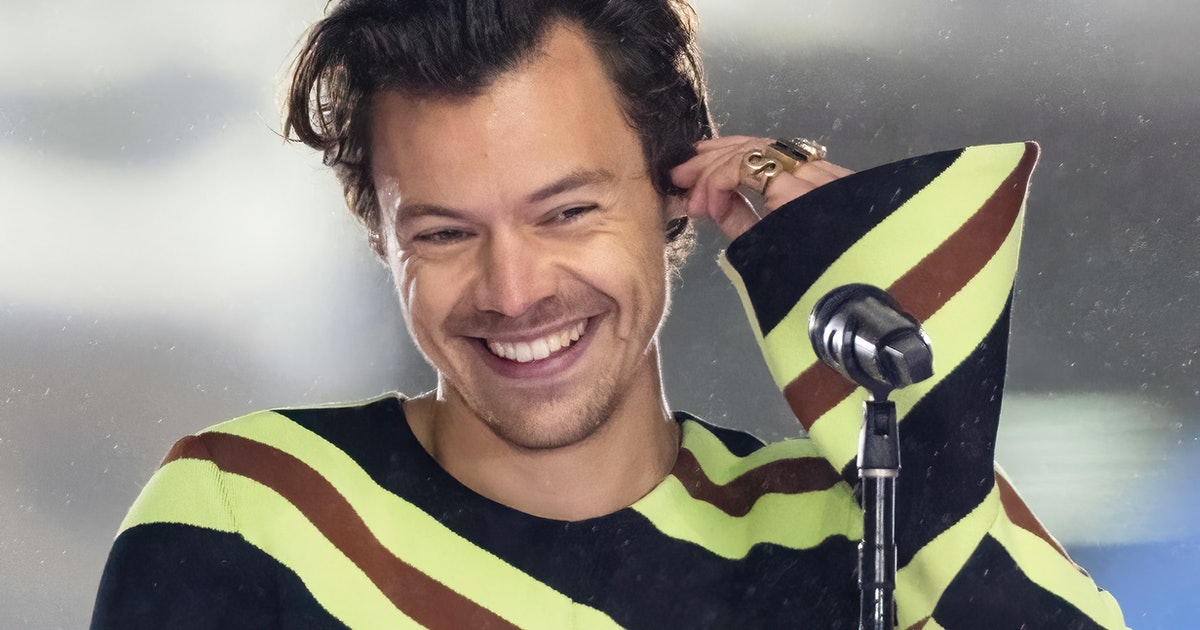 “His hairpiece is so lifelike that only a good eye could pick it out, and that’s on a bad day. However! He doesn’t take it off,” the source continued. Although Harry’s name has not been mentioned in the post, fans think that the source was indeed talking about the Adore You singer.

It should be kept in mind that Deuxmoi has previously made false accusations and rumors about various celebrities.

As soon as the rumor spread, some TikTok users made it a task to find evidence supporting the conspiracy theory. The theory was first shared on TikTok by a user named Abbi Henry. She captioned the post, “JUSTICE FOR BALDARRY,” which has got over four million views.

She said of the theory, “I’m not saying that it’s Harry, but I am saying that he did say when he goes out in public and doesn’t want to be spotted, it’s really easy to do. And if he were bald, it would be, in fact, very easy to do.”

Following the post, many users contributed to the theory by digging up various pictures and videos of the One Direction member. One user shared a picture of Harry, mid-jump, as the front of his hair lifted like a wig. Another footage showed him lifting his hair off the back of his neck.

A video from 2014 also surfaced, which featured late-night host Jimmy Kimmel asking the One Direction members who would go bald first. And as expected, the title was won by Harry.

While the TikTok world had a field day spreading the theories, chances are that the rumors might be baseless. 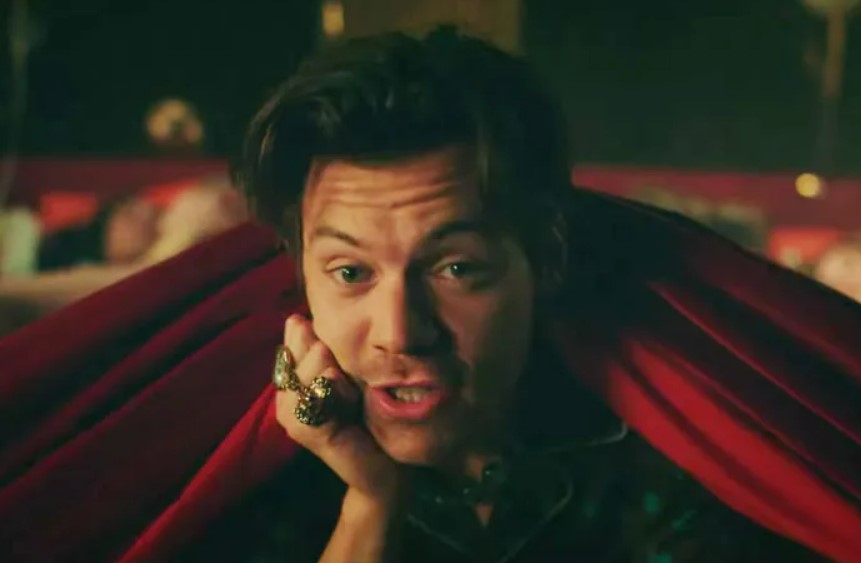 While fans were busy discussing his hairline, Harry released the music video of his new song, Late Night Talking. The song’s lyrics talk about someone he can’t seem to take off his mind off. He remembers the time he has spent with the person, staying up late and talking about everything on his mind.

The fun and light-hearted video features most of the singer’s scenes in bed as he is seen going about his ‘late night talking’, sometimes with one person and sometimes in a group. The video has already gotten more than 9 million views and is being loved by fans worldwide.

Well, hair or no hair, we are sure fans will love harry, no matter what. For more news and updates from the showbiz world, stay tuned.