‘Fate: The Winx Saga‘ concluded its second season and that made spectators more curious about another. In the series, Fairies attend an enchanting boarding school in the Otherworld.

Where they must learn to control their mystical powers while exploring love, rivalry, and the monsters that endanger their very existence.

Aside from them, the Fate team is completely new to the Winx franchise, with writers poached from teen dramas such as The Vampire Diaries. Let’s talk about the future now that the second season has ended.

Fate: The Winx Saga had not been renewed for another season at the time of writing. It appears that the renewal is still unknown. Neither the streaming platform Netflix nor the series’ creators have made any announcements.

And this is understandable given the fact that it takes time for the streaming platform to renew a show because they assess the series’ performance before issuing confirmations. But by far, the season is doing quite well.

Did you know? It was watched by 49 million subscribers and was #1 in 76 countries in its first two days of premiere. But we have confidence that the abilities will bring back the characters and the series. Because, after all, it is one of the best teen dramas out there with an immensely amazing audience. 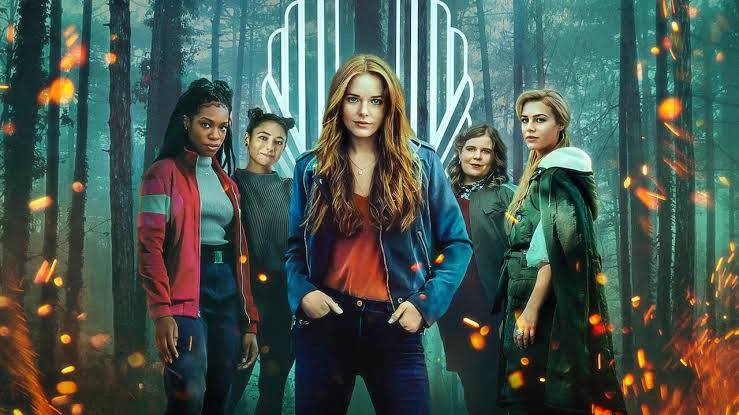 Plus, we might get another season given the ending of the previous one. The windows are always open.

Though there has been no confirmation of renewal, the characters have revealed their thoughts on another season.

Abigail Cowen, who performs Bloom, told an outlet about what she’d like to see for her character in season three.

Mustaph, who plays Aisha continued, “I’d like to explore Aisha’s goals a bit more because she’s mentioned her plans for the future. I’d love to explore that. I’d also quite like to see her family and meet her parents. That would be really fun.” 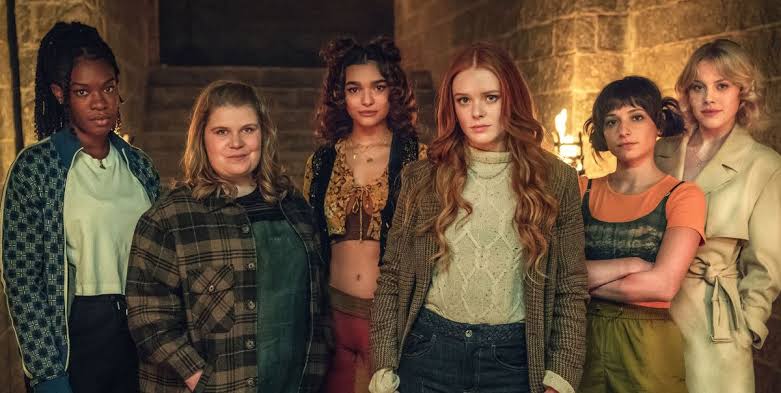 Brian Young, the showrunner, has also hinted that Fate: The Winx Saga season 3 will unveil Realm of Darkness secrets.

“The goal is to answer what is the Realm of Darkness. How are Bloom and her mom connected to it? Also, how it connects to our big overall mythology, which we sprinkled in a little bit of in season 2.”

Who Might Come Back In ‘Fate: The Winx Saga’ Season 3?

Well, if there’s a third season we would likely see the main characters showing up along with the newbies.

What are your thoughts on the possibility of another season? We are absolutely keeping our hopes high. You can too!