Is Demi Lovato Dating Anyone Right Now? Here’s What We Know

Demi Lovato is one of the greatest singers we have. The American singer, songwriter, and actor was born on August 20, 1992, in Albuquerque, New Mexico, the U.S. She rose to fame after playing the role of Mitchie Torres in the musical television film Camp Rock (2008) and its sequel Camp Rock 2: The Final Jam (2010).

Lovato is most noted for her hit tracks like Sorry not Sorry, Cool for the Summer, Stone Cold, Tell Me You Love Me, and many more. On the other hand, when we talk about her personal life, she has dated a few known faces from Hollywood. Keep reading further to learn the relationship status of Demi. Is Demi Lovato single or taken?

Demi Lovato is officially off the market! At the moment, the Cool for the Summer singer is dating a fellow musician. A source close to the singer has told People magazine, “It’s a really happy and healthy relationship.”

The source went on to say, “He’s a super great guy.” Right now, Demi is prepping to release her eighth album titled Holy Fvck. Her eighth album consists of singles Skin of My Teeth and Substance. 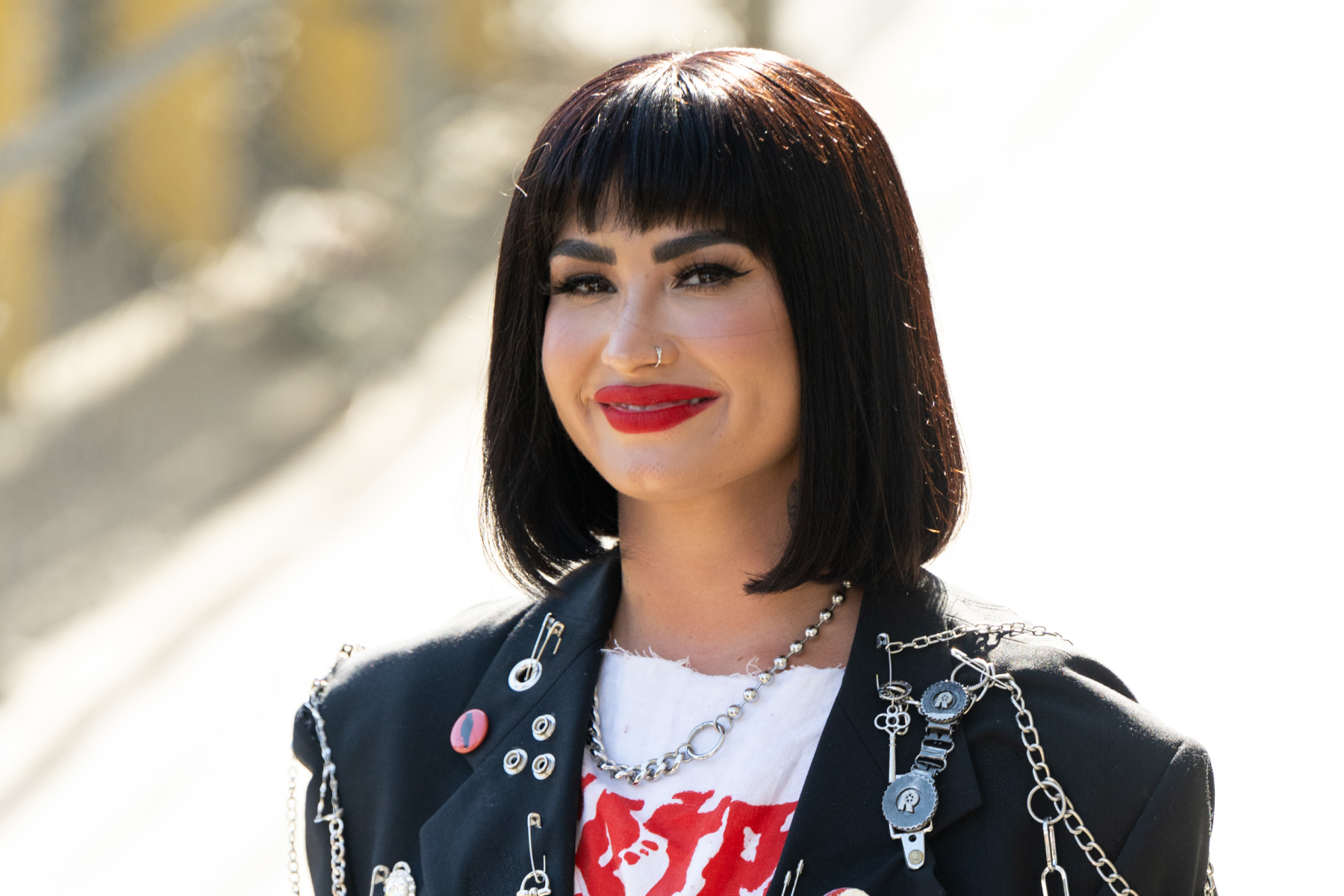 Demi’s eighth studio album Holy Fvck will be released on August 19, 2022, through Island Records. The album will contain a total of 16 tracks. In a press release issued by Demi, she talked about the process of  making her album and described it as “most fulfilling.”

Lovato shared, “The process of making this album has been the most fulfilling yet, and I’m grateful to my fans and collaborators for being on this journey with me. Never have I been more sure of myself and my music, and this record speaks that for itself.” 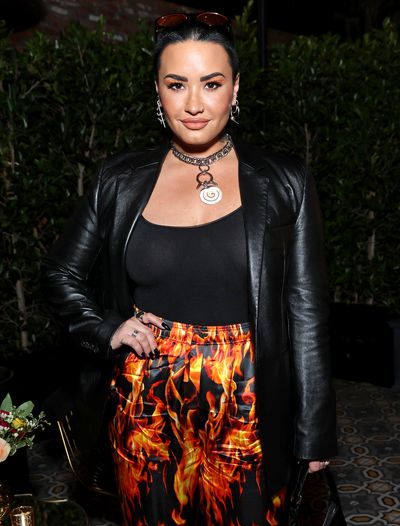 The Stone Cold singer added, “To my Lovatics who have been rocking out with me since the beginning and those who are just now coming along for the ride, thank you. This record is for you.”

Yes, you read it right. Demi is going to kickstart her Holy Fvck Tour in mid-August in Springfield, Illinois. She will be touring through November. She even expressed, that she is all geared up to be back on the road after a total of four years.

In a statement, Demi said, “I’m so excited to get back on the road after four years without touring, and even longer since I’ve toured in South America. We’re working so hard to deliver an incredible show for all my fans and I can’t wait to see them in person to celebrate this new music.” Throughout, her tour Lovato will be swinging around San Francisco, Las Vegas, Denver, Detroit, Philadelphia, Boston, Toronto, New York, Atlanta, Nashville, and New Orleans before wrapping the tour on November 6 in Irving, Texas.

Are you looking forward to Demi Lovato’s eighth album Holy Fvck? Do let us know in the comments section below. Don’t forget to stay tuned with us for the latest updates from the world of showbiz.