Cristiano Ronaldo and Georgina Rodriguez have a lot of public attention.

Cristiano Ronaldo and Georgina Rodriguez are one of football’s most renowned couples. The prominent personality Cristiano Ronaldo is likely one of those well-known figures who does not require an introduction. And we always say this right.

Surprisingly, Ronaldo began playing football as a youngster and soon rose to the top of the sport’s rankings. Because his skills are on another level. 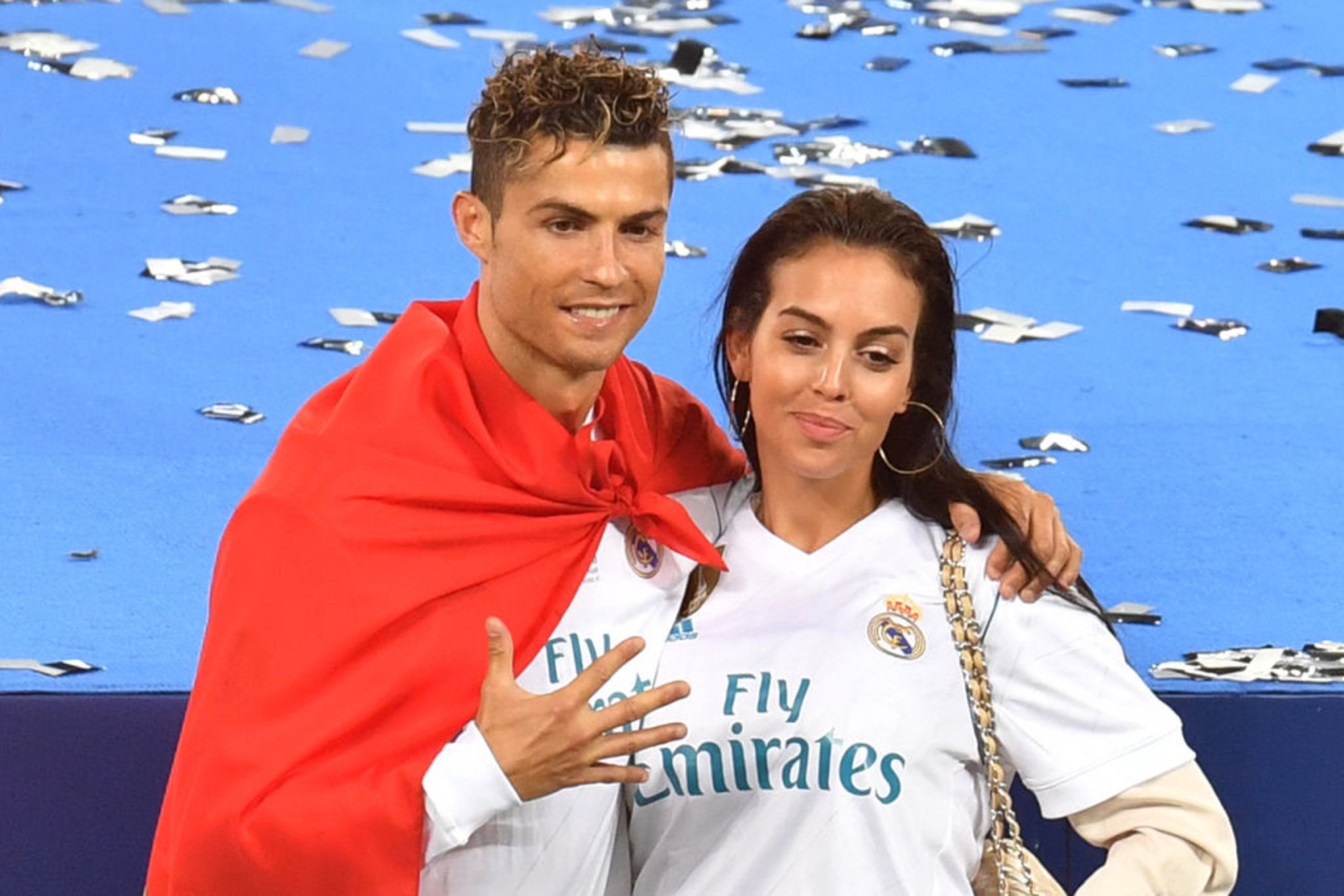 Many ladies are drawn to this talented football player, but his heart lies with model Georgina Rodriguez. She’s come a long way from being a waitress to becoming a well-known model.

Their story has a unique flavor to it, and you’ll have to read on to find out what it is.

Is Ronaldo Married To Georgina? Here’s Everything We Know About The Speculations

Cristiano and Georgina would share all of their lovey-dovey moments in 2019, leading to rumors that they were married in secret and hadn’t revealed it.

But, as we previously indicated, they were all rumors, and based on Cristiano’s statements, you will get that cleared up. Ronaldo said that he and Rodriguez will “be married one day for sure”, also adding that it’s his “mum’s dream as well. So, one day. Why not?”

Rodriguez also had the same reply just like his boyfriend stating that “we both are putting our priorities and responsibilities first” she also said about her future that it’d be “marvelous to become Cristiano’s wife.”

And that’s quite adorable. They are together but not officially. And we hope to see their amazing wedding someday. 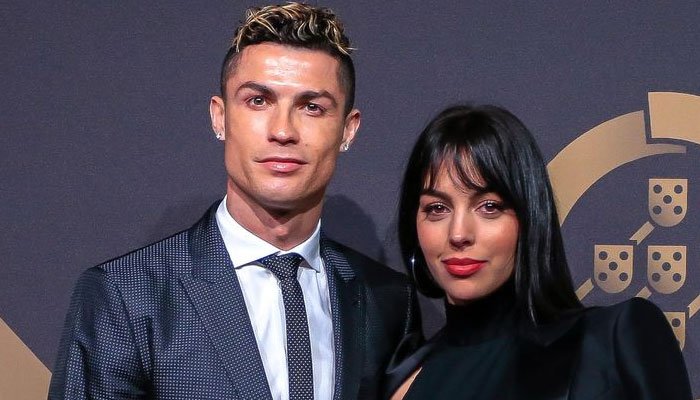 It Was Love At First Sight For The Couple

Georgina Rodriguez is an Argentine model, and we all know that Cristiano Ronaldo is presently dating her. The couple met for the first time at the Gucci store where Georgina worked as a sales assistant; their eyes met, but their words didn’t say much.

Later, fate brought them together again at a brand event. Both the lovebirds, according to Georgina, fell in love at first sight.

After a short time, the pair then began to have a love relationship without declaring their marriage. 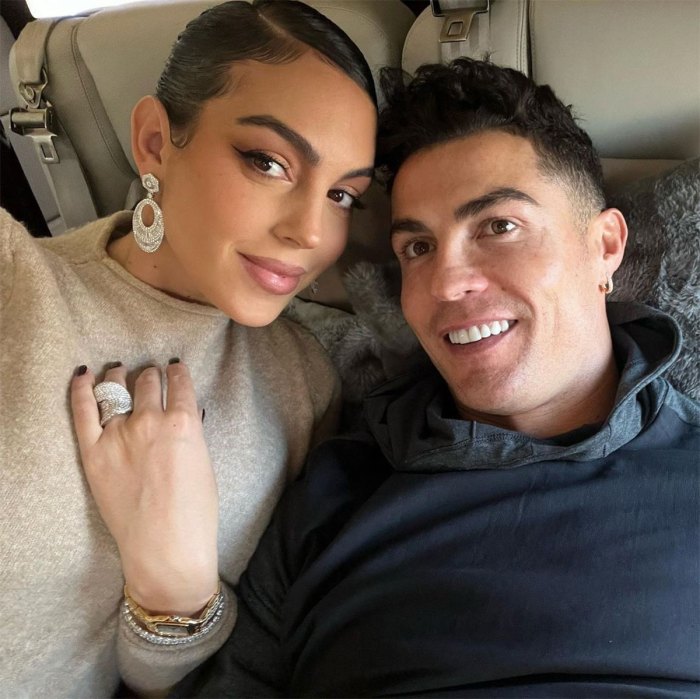 The Footballer Is 1000% Sure That Georgina Would Be His Wife

Well, this isn’t something we’re making up; Ronaldo has revealed to a news outlet that Georgina and he can marry at any time; it might take months or a year, depending on when they receive that click.

“I always tell Georgina that when we get that click, like everything with our life and she knows what I’m talking about. It could be in a year, or it could be in six months or in a month. I’m 1000% sure it will happen,” the sportsman stated. 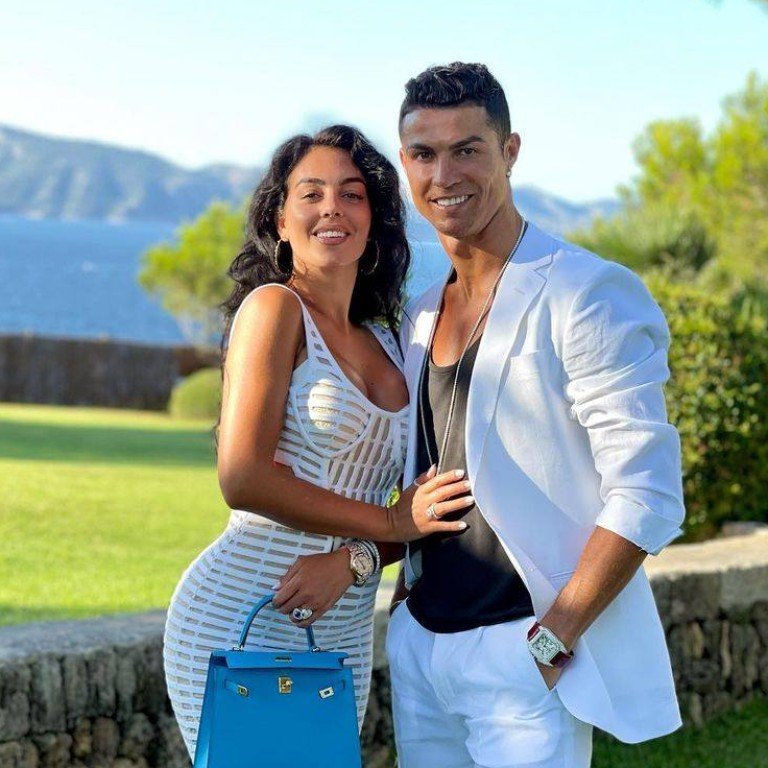 Why Aren’t Cristiano And Georgina Married Yet?

Cristiano’s refusal to marry his beloved isn’t a huge thing. Some people do not believe in marriages; instead, they believe in loving and having children without having to go to the alter or any kind of court, and they are always happy.

This group of people should not be criticized; their behavior may be the result of prior occurrences in their family. That isn’t to say Cristiano isn’t in love with her; it’s just that he and his partner have agreed to it. 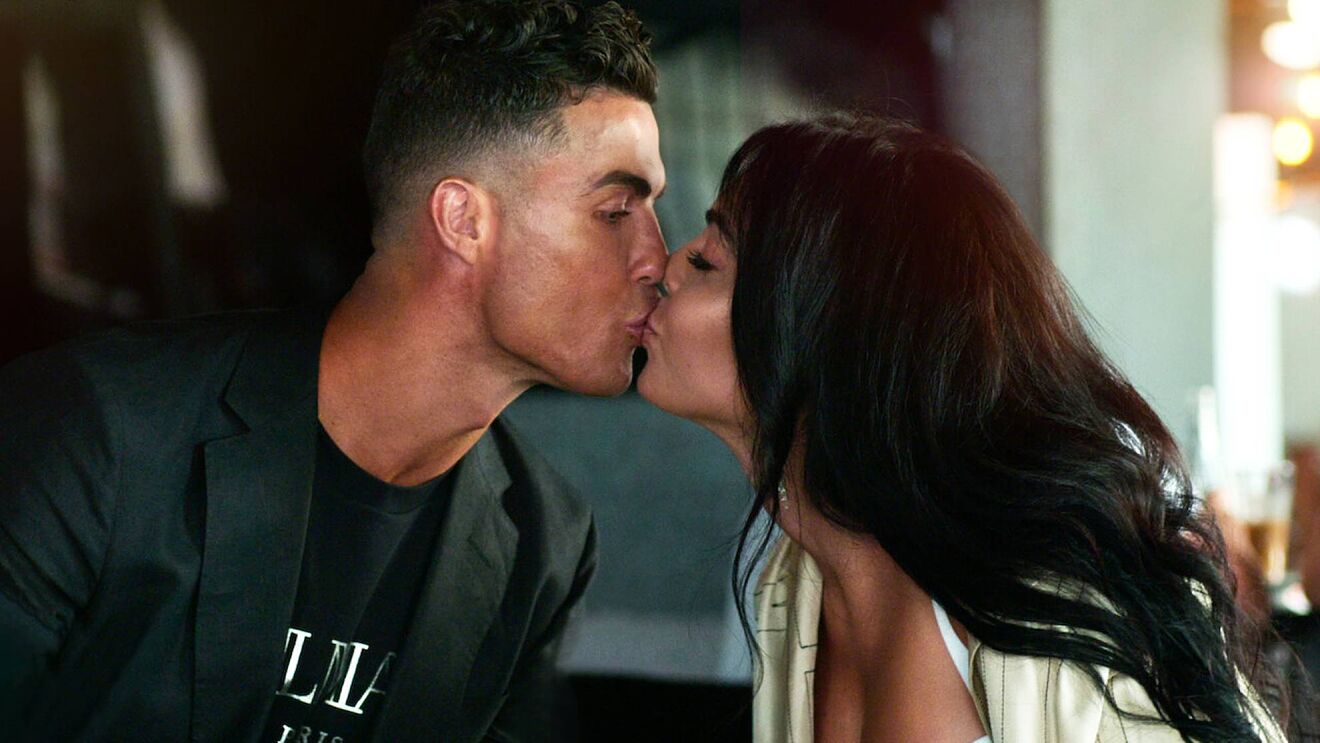 And, as previously indicated, they’re waiting for the perfect spark and the right time.

Do you adore this couple? Which of their moments did you find cute? Don’t forget to let us know in the comments section below.