It looks like Cher is off the dating market for now! Not long ago, If I Could Turn Back Time singer and Alexander ‘AE’ Edwards sparked engagement rumors after she shared a photo of a stunning ring on social media.

Continue reading further to know more about the whirlwind romance of the I Got You Babe crooner and her boyfriend Alexander ‘AE’ Edwards and learn whether the two of them are engaged or not. When did the engagement rumors of Cher and her boyfriend Alexander ‘AE’ Edwards begin?

On Sunday, the You Haven’t Seen the Last of Me hitmaker took to her Twitter page and posted a picture of her boyfriend, Alexander “AE” Edwards, holding a massive diamond ring.

However, it seems like the Goddess of Pop subtly brushed off all the speculations swirling in the air. She simply stated that she was raving over her man’s structure. She tweeted, “THERE R NO WORDS, ALEXANDER,A.E.”

On the occasion of Christmas, the I Found Someone singer uploaded a photo of the massive pair-shaped sparkler in a ring box. In the blink of an eye, her tweet went viral on Twitter.

How did the netizens react to Cher’s latest tweet?

As soon as Cher put the tweet on the social media platform Twitter, many of her fans went into a tizzy after seeing it. Some of her well-wishers even assumed that the singer had announced her engagement to the 36-year-old music producer.

One social media user wrote, “Wait wait wait hold uppp!! Is that a diamond ring or a ring with diamonds???? What does it meeeaaaan?????????” meanwhile another user went on to say, “

OMG did he propose to you!!!?? Mama lovely A third fan chimed in and further added, “Congrats Cher! You deserve all the happiness. Let me know when and where.” Followed by a fan who penned, “Congratulations grab happiness with both hands, but have a pre nup too x.”

A user tweeted, “I’m truly happy for you, the ring is absolutely stunning! Be clear in your mind, not just your heart, that this is what is right for you! You and ONLY you know what’s best for your life! I wish for you to have clear direction and peace of mind for this step you are considering!”

Is Cher engaged to her boyfriend Alexander ‘AE’ Edwards?

Soon after, Cher shut down all the engagement rumors going around in circles with another tweet. In a separate tweet, shared nearly an hour later, she again posted the same snap and wrote, “I posted this cause his nails are so cool.”

The picture showed Alexander’s fingernail painted black with green flames. On the other hand, when we talk about fans, they are still pretty confused if the stunning piece of jewelry was an engagement ring or just an over-the-top Christmas present.

I posted this cause his nails are so cool pic.twitter.com/aeUOOy4IIE

One fan even asked, “Did he propose or what..??” Another added, “Seems as though as we’re gonna have to blues clues/scooby doo this mystery ourselves. Is he kneeling in the pic yall?

When did Cher and Alexander ‘AE’ Edwards spark dating rumors?

For those of you who are unaware, let us share with you, the A Cowboy’s Work Is Never Done singer was first romantically linked to the music producer in November when the two of them were clicked by the paps while holding hands as they hit up Craig’s in West Hollywood.

At that point in time, many critics slammed the 40-year age difference between the pair. And then, Cher came forward to defend her relationship with AE and tweeted, “Love doesn’t know math. It sees ❤️❤️. Rinpoche told me, ‘Some ppl meet, others recognize.’ ”

After a couple of days, Cher shared a snap of her boyfriend Edwards on the social media platform Twitter with a red heart emoji. At that point, she tweeted, “I’m not defending us. Haters are gonna hate. Doesn’t matter that we’re happy and not bothering anyone.”

The Save Up All Your Tears singer further added, “As we all know, I wasn’t born yesterday and what I know for sure, there are no guarantees. Anytime you make a choice you take a chance. I’ve always taken chances. It’s who I am.”

Cher seems to be in love with her boyfriend Alexander. During the same month, the Oscar winner shared that the two of them kiss like teenagers. Earlier this month, she couldn’t help but gush over their love by saying, “On paper, it’s kind of ridiculous. But in real life, we get along great.”

Cher has been married twice before

Prior to sparking romance rumors with Alexander ‘AE’ Edwards, Cher had walked down the aisle a total of two times. At first, she tied the knot with Sonny Bono, one-half of the folk rock husband-wife duo Sonny & Cher in the year 1964.

Maybe Cher and Alexander were meant to be just not meant to last. The pair pulled the plug on their romance after 11 years of marriage. Their divorce got finalized in 1975. The former couple shares a son named Chastity Sun Bono. Cher gave birth to Chaz in March 1969.

In a 2017 interview with Billboard, Cher opened up and talked about her ex-husband. Then, the Love and Understanding singer told the media outlet, “I was this massive amount of energy with no direction. I knew what I wanted to do, but I never would’ve gotten there without Sonny.” After her split from Sonny, Cher moved on in her life with the Midnight Rider singer Gregg Allman. The pair exchanged their vows in June 1975 and during their time together, they resided in Hollywood.

Cher and Gregg welcomed their first child together the next year. Their first baby, named Elijah Blue Allman joined them earthside in the year 1976. The pair’s marriage wasn’t built for eternity as they parted ways in 1978. 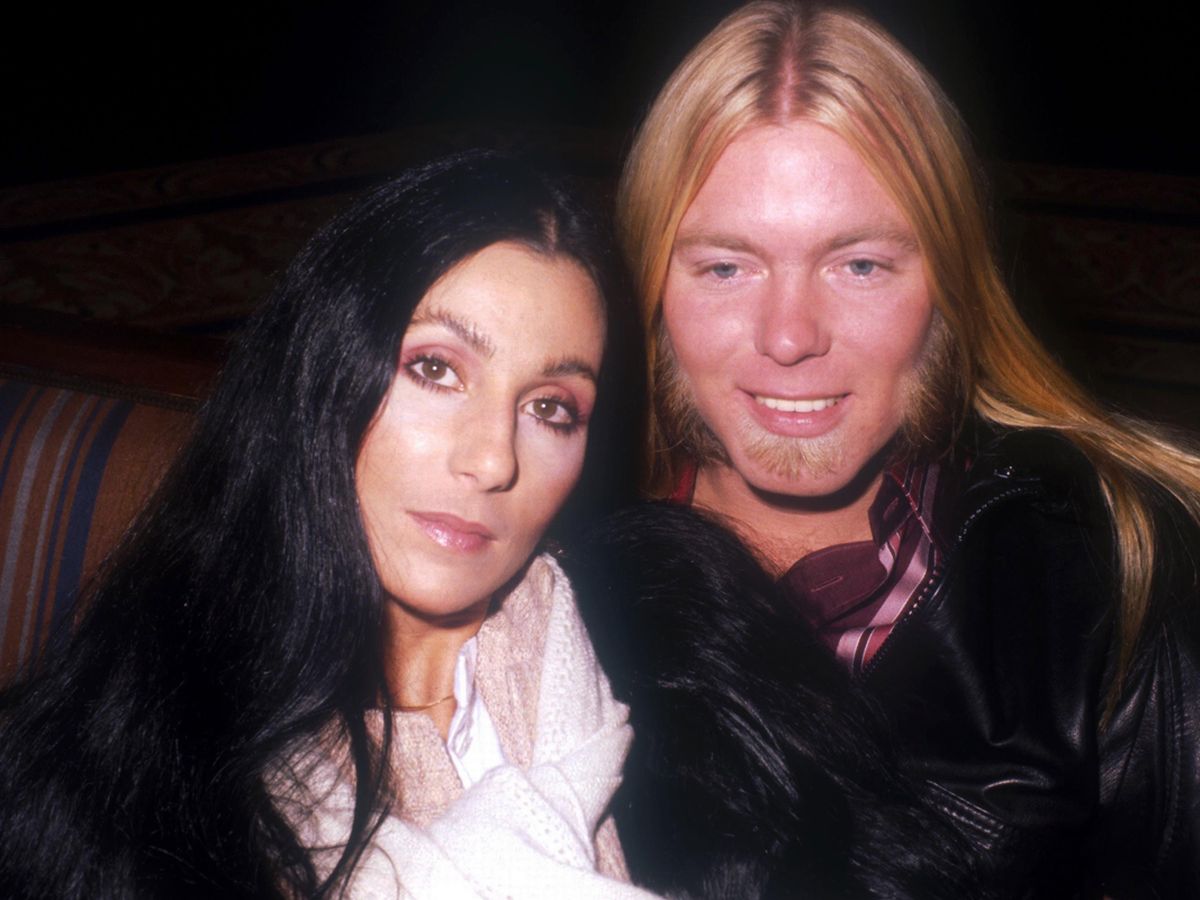 Do you ship Cher and Alexander ‘AE’ Edwards as a couple? Kindly let us know your thoughts in the comments section below. Don’t forget to stay tuned with us for the latest updates from the world of showbiz.