One of the finest in the recent period drama ‘Armageddon Time.’ Anne Hathaway, the greatest actor, features in the movie. It’s about a coming-of-age drama set in Queens in the 1980s. Darius Khondji, the movie’s cinematographer, shot the movie in New Jersey.

On May 19, 2022, it made its world premiere at the Cannes Film Festival. It also stars Anthony Hopkins and Jeremy Strong, in addition to Anne Hathaway.

Armageddon Time uncovers writer-director James Gray excavating his own history and delivering a well-acted drama that is refreshingly devoid of nostalgic memories. Many people are wondering where they can catch up on the movie, and we’ve got you covered. 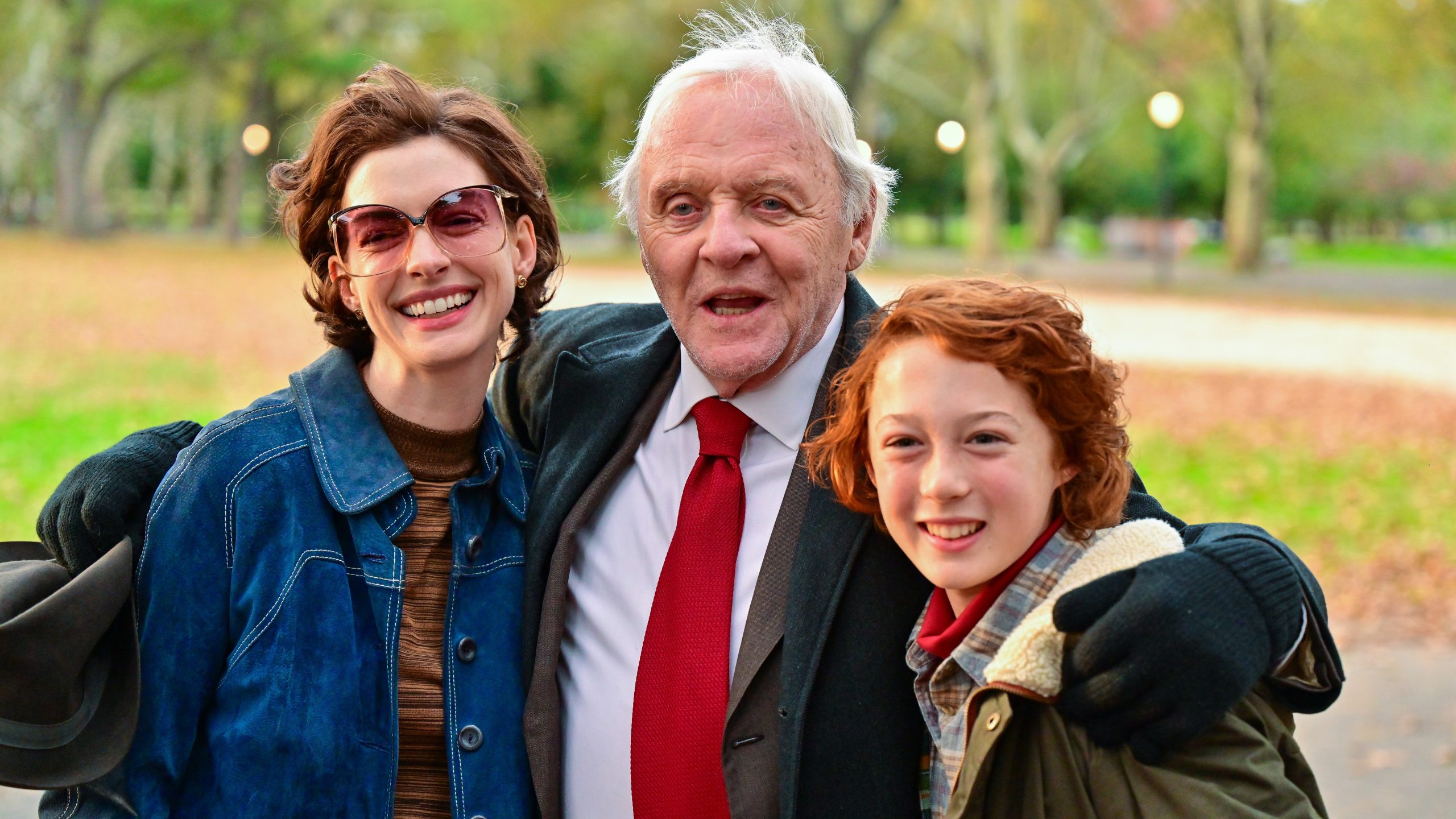 How To Watch Armageddon Time?

The best place to catch up on the movie is right here. As previously stated, the film premiered on May 19, 2022, at the 2022 Cannes Film Festival, where it received a seven-minute standing ovation from the audience. 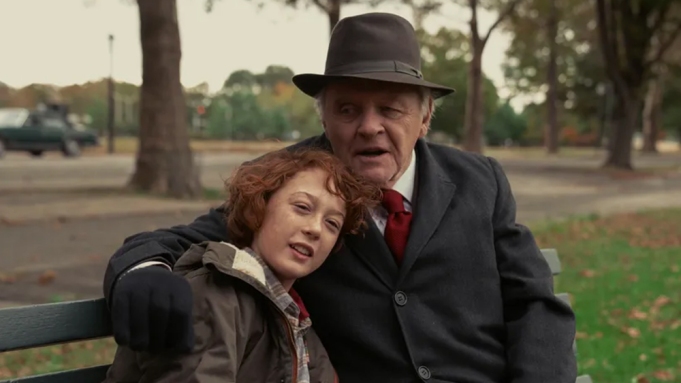 Where To Watch Armageddon Time Online?

Many people do not want to go to the movies, which is understandable because we sometimes prefer to watch movies from the comfort of our own homes.

However, Armageddon Time is not currently available on the streaming platform. However, it will most likely be available after the theatrical run concludes. It could take 45 days or more. But don’t worry, we will keep you posted on that. 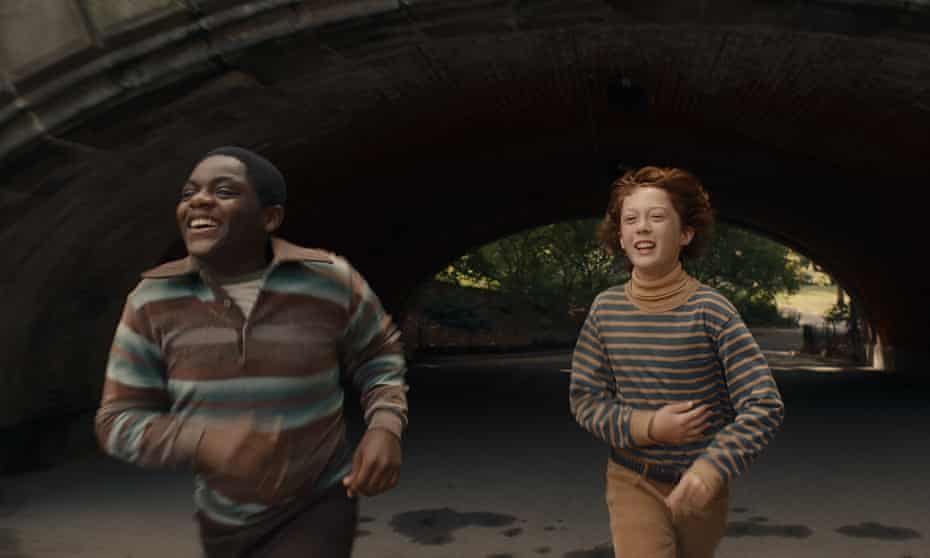 The movie’s creator mentioned that he has been to Cannes five times and has never spoken. He stated that it is very emotional for him; it is, in some ways, his story.

“I’ve been to Cannes now five times, I’ve never spoken before. I can only tell you my deepest gratitude to all of you for coming here. It’s very emotional for me; it’s my story in a way. We finished the film last Saturday in a complete panic and flew this thing here so you are the very first people on planet Earth to see it.

I’m grateful to each and every one of you and I can’t thank you enough for coming. I love you all. I hope I come back here sometime because it’s the castle of cinema, it’s the church of cinema.” 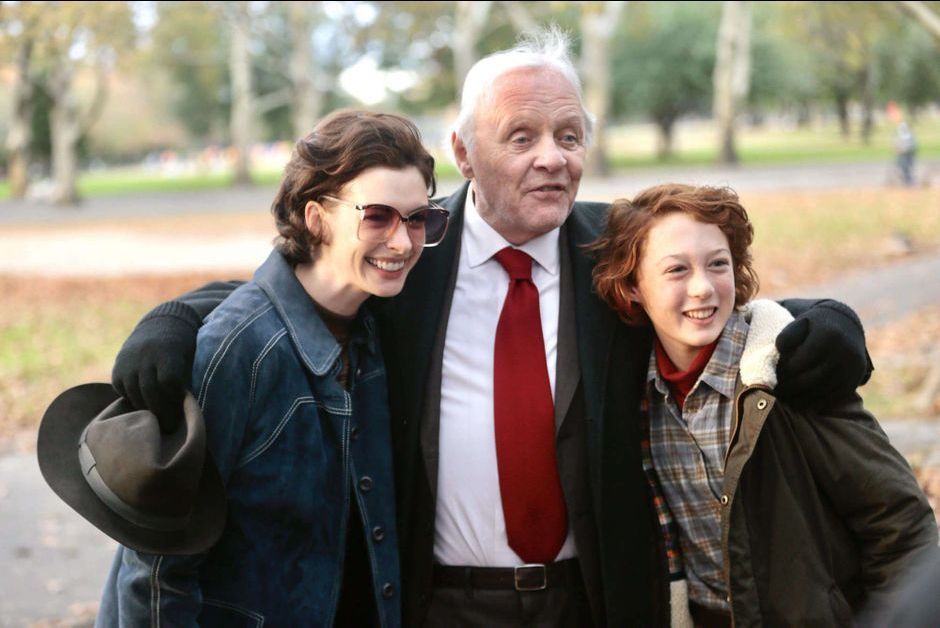 It’s time to explore the cast member of this wonderful movie. The cast features the following members.

James Gray draws on his own experiences as a child to create a welcoming, boldly political coming-of-age story about the loss of hope. It’s also well worth watching. You are welcome to share your thoughts and concerns in the section below.