It’s time to let the girls take the lead!

Hands down ‘Fast & Furious’ is one of the best franchises out there. But what about an all-female Fast & Furious franchise? That sounds exciting already.

Fortunately, the creators have remarked on their motivation and some details about an all-female spin-off show. The initial Fast & Furious media franchise is centered on a series of action movies about street racing, heists, spies, and family.

Along with that, we already know that The Fast & Furious franchise will be ending soon, with a two-part finale beginning with the upcoming Fast X. Let’s dive right into what’s next. 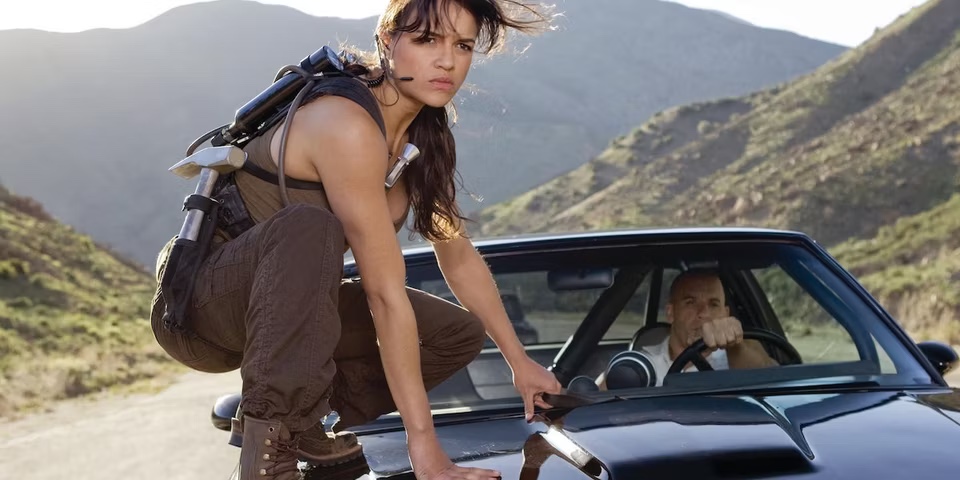 All-Female Fast & Furious is yet to be confirmed but the team would love to do one. Donna Langley, the film chief of Universal Pictures, spoke about the potential of another, spinoff, saying that a girl’s series would be brilliant.

The chief also mentioned that their franchise has many outstanding and wonderful female characters, and now they’ve got Brie Larson to add to the astounding lineup.

Ludacris also talked in 2021 about an all-female spinoff of Fast & Furious. “The girls need a spin-off. That’s what needs a spin-off. All the badass, kick-ass women that are in this film, that’s who deserve it.” Gibson added, “I agree.”

Brewster Said ‘We Could Bring Back Eva Mendes’ And Others

Brewster also stated in a 2021 interview about the girls getting a spin-off that they could bring Eva Mendes and others if there is a girls’ spin-off. And it sounds amazing.

It would be really, really cool. So, I can’t speak to the discussions, but I think it would be awesome. So, fingers crossed.”

Not only that, but Emmanuel also wants a female Fast & Furious. “I want a girl spin-off. We find a way to bring everybody back, and we make a badass girl Fast movie. I’m so here for that. That’s the Fast spin-off that I want, that I demand!” 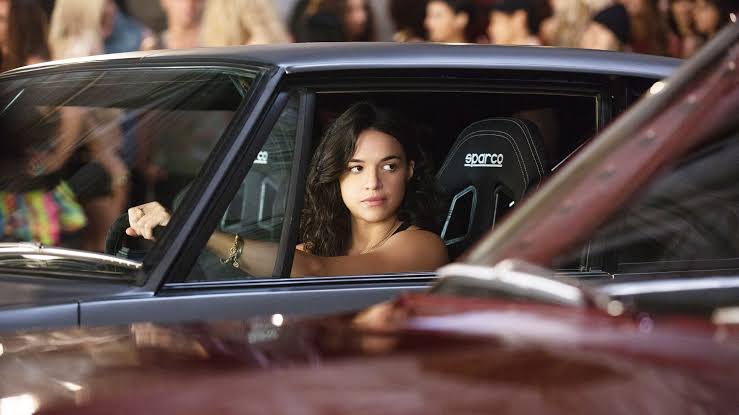 Because of the amazing female characters in the franchise, we believe a female spinoff is possible. Furthermore, if there is one, it would be impressive to watch. Lastly, the first installment of Fast X is set to be released on May 19, 2023.

What are your thoughts on all-female fast & furious? Do you think there should be one? You’re welcome to drop your opinions in the comment section below. And don’t forget to stay tuned with us because we will keep you posted.