Is 50 Cent Dating Shauna Brooks? All About the Trans Star

We know you are all curious to know what’s cooking between rapper 50 Cent and Shauna Brooks. Read the article further to gain some insights into the relationship the two of them share. 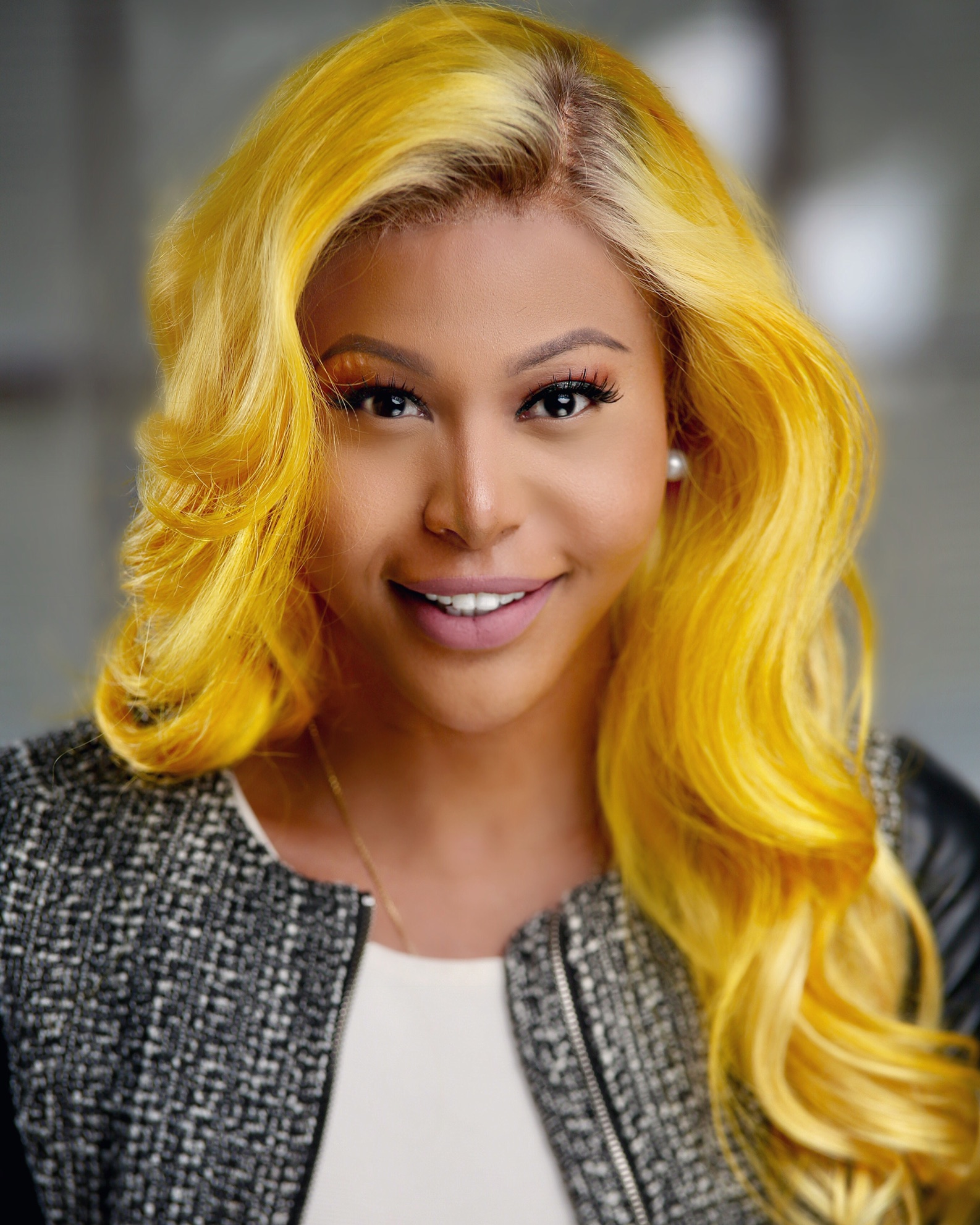 The answer to the above question is a big no. The rapper is not in a relationship with the model. Instead, Shauna was previously linked to another rapper who goes by the name of Benzino. 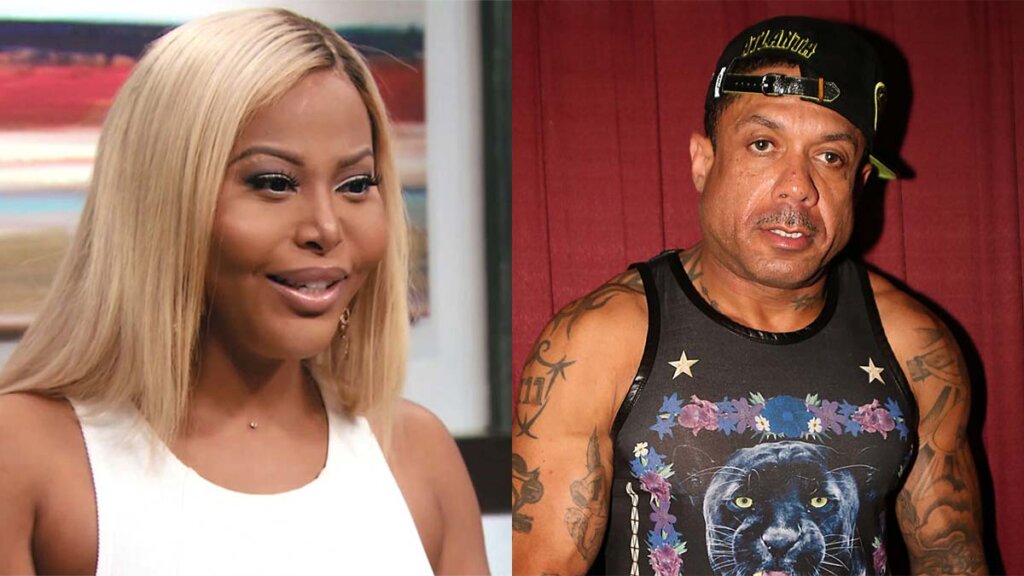 All you need to know about Shauna Brooks

Shauna Brooks is a transgender actress and model. She is best known for her role in Love & Hip Hop: Atlanta. Apart from this, she has also been a part of the television series Botched and Indecent Proposal.

Brooks is also an activist, she is associated with the community TransEmedia. At the moment, she has nearly 22k followers on Instagram. When you will scroll through her Insta feed, you will find posts related to events and a few pictures of her with her close friends. Not much is known about her personal life, recently Brooks got into the limelight when she confirmed that she was in a relationship with Benzino.

What did Shauna have to say about the leaked clips?

Not long ago, a few recorded conversations between Brooks and rapper Benzino got leaked. The rumors of the two dating began swirling in the air in 2020.

Shauna took to her Twitter handle and wrote, “My intent is NEVER to ‘out’ any1 but MY truth is always T while it‘s PAINFUL to relive PUBLICLY… I’m TIRED of men LOVING girls like us ONLY behind closed doors & treating us as if we’re disposable when it’s NO longer convenient. They want you to be their toy on their time”‘

My intent is NEVER to ‘out’ any1 but MY truth is always T while it‘s PAINFUL to relive PUBLICLY… I’m TIRED of men LOVING girls like us ONLY behind closed doors & treating us as if we’re disposable when it’s NO longer convenient. They want you to be their toy on their time 💔

In the audio that has been leaked on the internet, we can hear Benzino conversing with Brooks and it looks like he is telling her that it’s not good for him to have a relationship with a trans woman. He also stated that people are cruel in his world and they won’t accept him in a different clip.

Benzino said, “You can never look bad. In this world, you ain’t doing nothing wrong. It would be wrong if I did. Can’t you get that through your head? You’re not looking bad Shauna. You’re looking like a f**ing chick. … I’m looking wrong ‘cause what the f**k are you trying to do f****g with a transgender?”

How did 50 Cent react to Benzino?

After Benzino’s clips with Shauna got leaked. In Da Club rapper 50 Cent took a dig at Zino on the social media platform Instagram. He posted a video on Instagram with a clever caption.

“👀 Young Buck, Benzino just embrace who you are but don’t pat nobody butt when they score a basket 🏀fool. LOL😆Hahaha, Nah 🤔FOR REAL! PUNK”, he captioned the post.

After a while, 50 Cent posted another video on Instagram. He wrote, “😆LOL OH MY GOD , THIS IS GUY IS CRAZY. @iambenzino” in the caption of the post. He is quite active on the social media platform.

We just wish that Shauna Brooks does what is best for her as an individual. Don’t forget to stay tuned with us for the latest updates from the world of showbiz.