Congratulations are in order for Ireland Baldwin, as the model is going to be a mother soon. Ireland, the daughter of actor Alec Baldwin, has announced her first pregnancy with her boyfriend, RAC.

The couple shared the happy news with a photo of a sonogram on social media. The two have been dating for more than a year. Continue reading to know more about the exciting news. 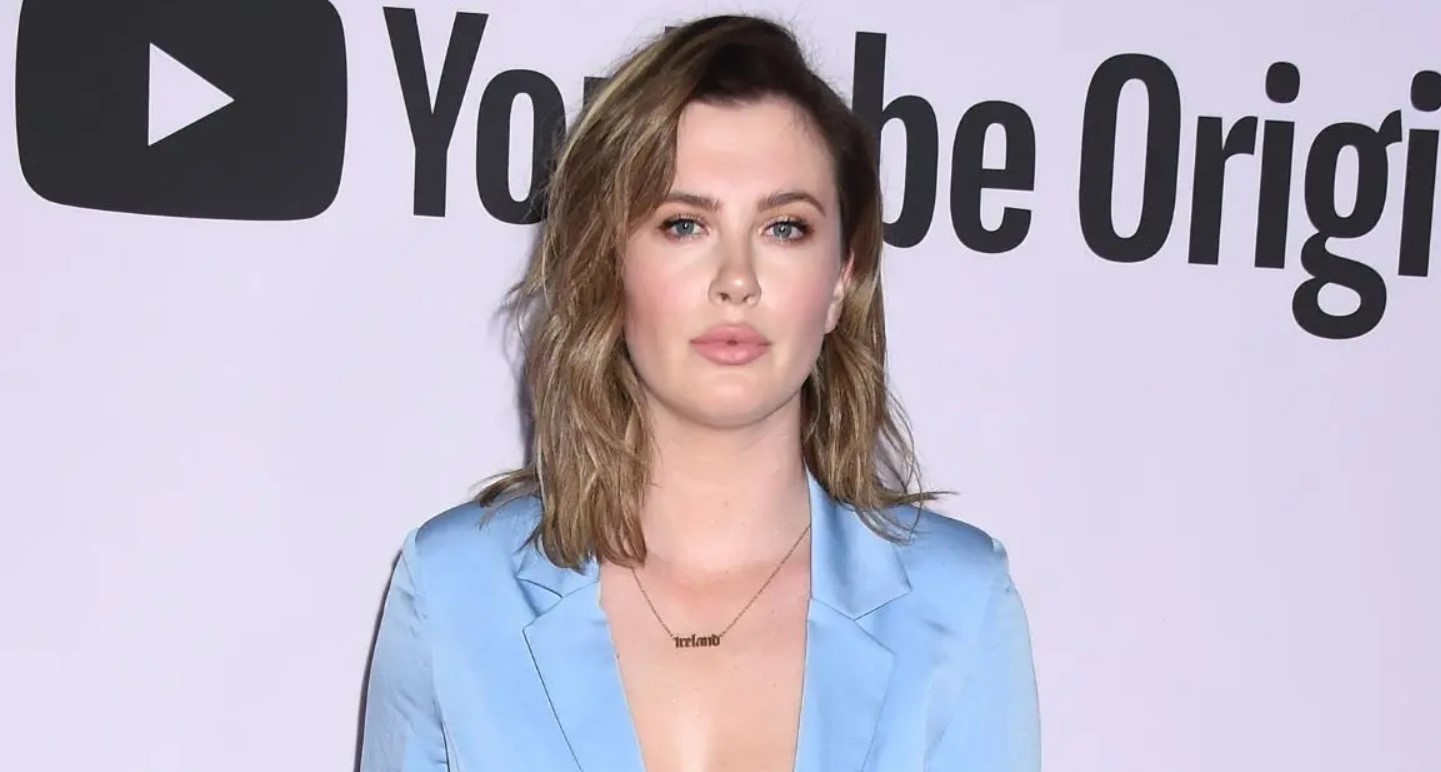 Both Baldwin, 27, and RAC, 37, took to Instagram on December 31 to announce the news. They posted a picture of a sonogram and wrote, “Happy New Year ❤️.” RAC, who is also known as André Allen Anjos, then shared the post on his story.

The couple’s friends congratulated them with their comments. “Congratulations on the most meaningful gift of all,” wrote a friend, and another commented, “AMAZING way to ring in the new year. So excited for you guys!! ❤️❤️❤️💥”

Baldwin and RAC Started Dating in 2021

Baldwin made her relationship with RAC official in July 2021. André is a Portuguese musician who has performed at various festivals, including Coachella and Lollapalooza. He was previously married to pianist Liz Anjos.

Earlier this year, Baldwin had opened up about her relationship and said, “All you need to know is that I am with a loving, caring, compassionate soul who I don’t deserve. My boyfriend is divorced. His past isn’t any of your business.” 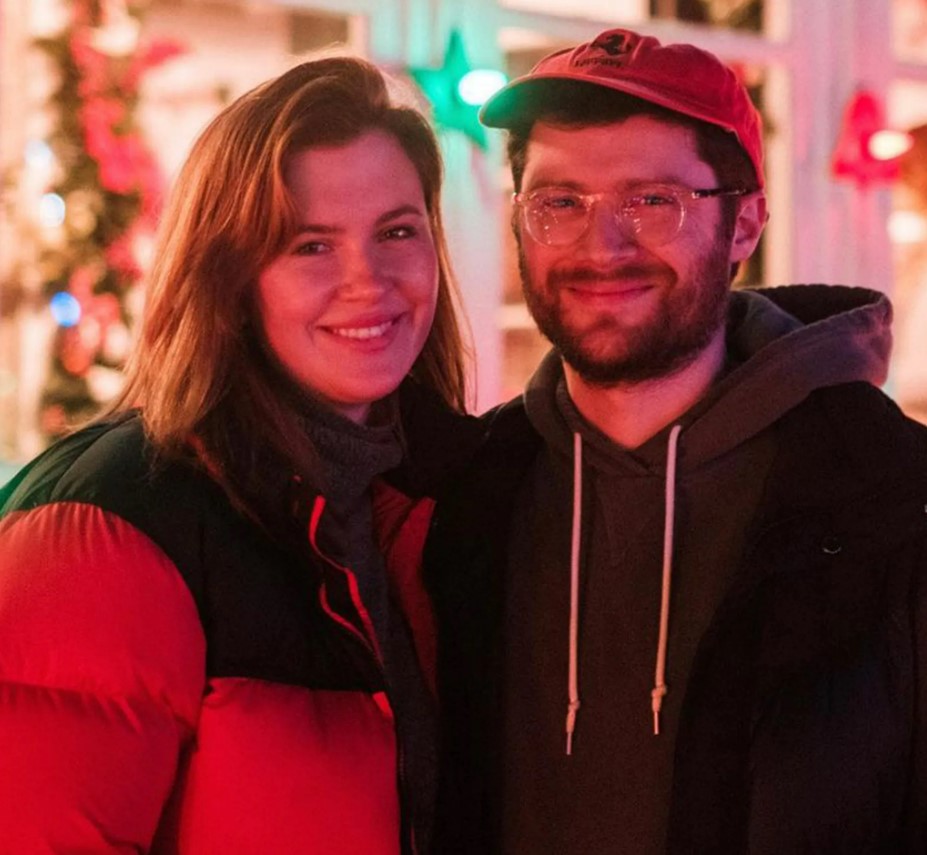 “Our relationship isn’t any of your business. I won’t allow people to call him he isn’t because he of all people doesn’t deserve that. He is perfect,” she added. In January 2022, Baldwin shared a sweet message for her boyfriend on his birthday.

“You are the most intelligent, patient, respectful, calming, generous, thrilling, sexy, and inspiring person I’ve ever met but most importantly, you continue to teach me how to be a better person,” she wrote on Instagram.

Ireland Baldwin Previously had an Abortion

In June 2022, Baldwin revealed that she had decided to end a previous pregnancy while being in an unhappy relationship. “I did have a boyfriend, and I did become pregnant. At that point in time, I would say we were very unhappy together, and he made it clear that he never wanted kids or marriage,” Baldwin said. 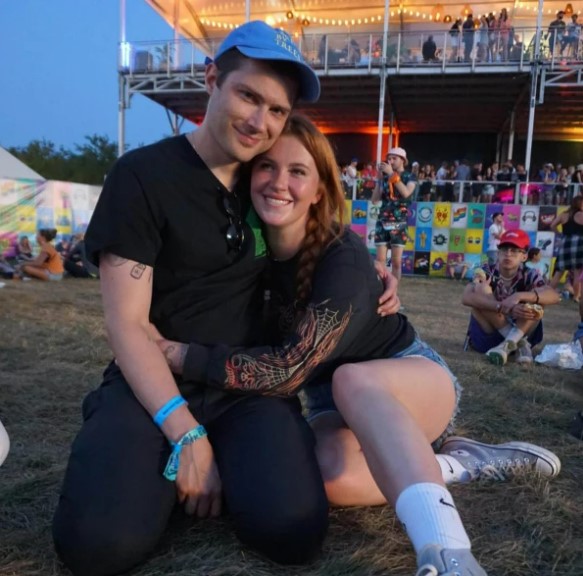 She continued, “He barely wanted to be in a serious relationship. I chose to get an abortion because I know exactly what it felt like to be born between two people that hated each other. Could I have had that baby and put that baby up for adoption? Maybe, maybe not. Choosing to raise a baby without my own financial security wasn’t going to work for me.”

“I chose me, and I would choose me again. It’s your life, it’s your choice. I am only now sharing my story because I want other women to feel supported and loved, whether they want to share their own [experience] or not,” Baldwin concluded.

Congratulations to Ireland Baldwin and RAC as they get ready to embrace parenthood. Stay tuned for more news and updates.