Iranian actress Zar Amir Ebrahimi, popular for her performance in the TV series Nargess had tears of joy as she bagged the Best Actress Award at the 75th Annual Cannes Film Festival concluded yesterday at the convention center in Cannes, France. 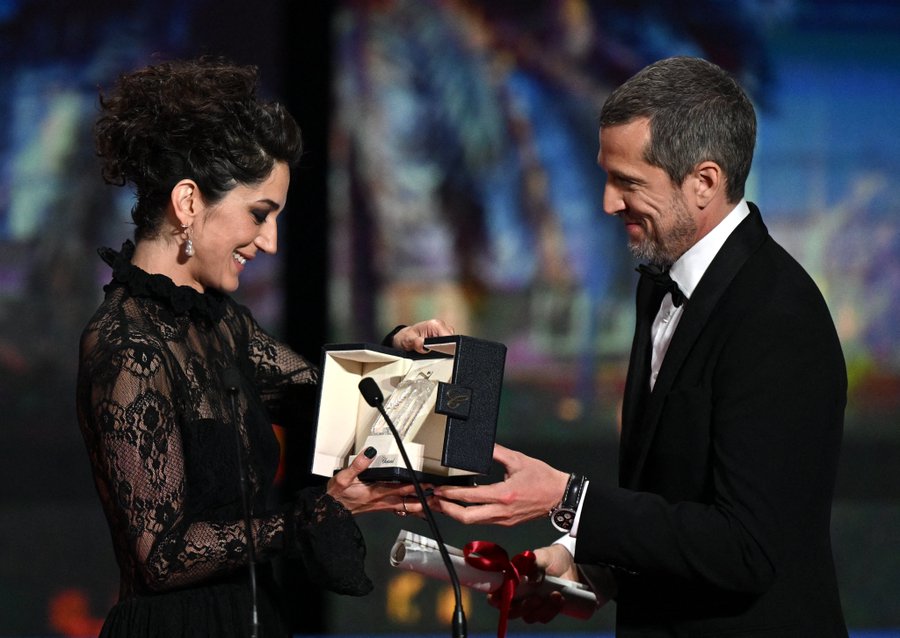 41-Year-old Ebrahimi, who lives in exile after false accusations about her personal life, won the award for portraying the role of a journalist trying to resolve the serial killing of prostitutes in Iran’s holy city of Mashhad in “Holy Spider” movie which was released on 22nd May 2022. 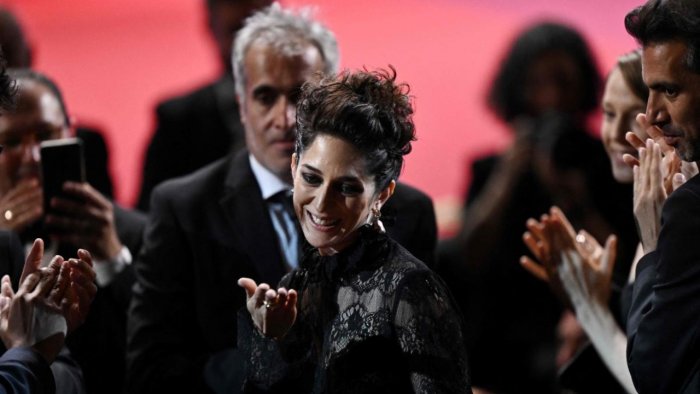 In her acceptance speech, she addressed the audience on 28th May saying, “I have come a long way to be on this stage tonight. It was not an easy story. It was humiliation but there was cinema. This film is about women, it’s about their bodies, it’s a movie full of faces, hair, hands, feet, breasts, sex, everything that is impossible to show in Iran”.

About the movie “Spider Killer”

Holy Spider is Directed by Danish-Iranian Ali Abbasi. The movie is inspired by the real-life story of a working-class man who murdered prostitutes in the early 2000s and was nicknamed the “Spider Killer”. Abbasi made an appeal to the audience and moviegoers that the film should not be seen as controversial.

He said, “Everything shown here is part of people’s everyday life. There is enough evidence that people in Iran have sex, too. There’s ample evidence of prostitution in every city of Iran”.

It was shown in the film that there was very little pressure from the government officials to arrest the murderer, who ends up a hero for the extreme right religious groups.

The film did not get permission to shoot in Iran so they decided to make the film in Jordan. Who is Zar Amir Ebrahimi?

Ebrahimi was born in the year 1981 in Iran and she grew up in Tehran where she studied theatre in a drama school. She made her debut as an actor when she was just 18 years old. Ebrahimi is also a professional photographer, who presently resides in Paris.

Ebrahimi gained prominence in Iran for her performance in one of its longest-running TV series (69 episodes), Nargess.

Ebrahimi moved from Iran and lives in exile in France

Iranian investigators started investigating a video that went viral on the black market in 2006, that showed a young actress making love to her boyfriend. 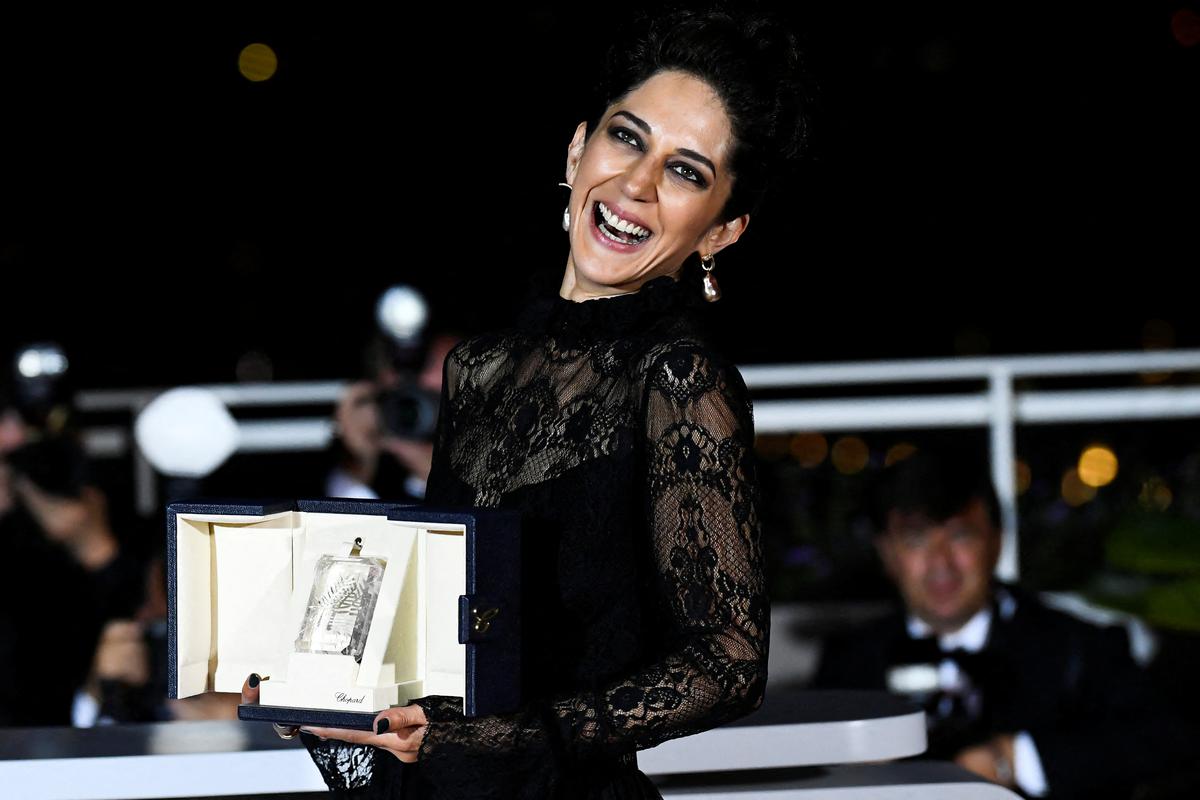 The person suspected to be behind the incident fled Iran fearing arrest. Ebrahimi defended her saying she was the victim of an “immoral campaign” and accusations against her are baseless. The case became very high-profile and Tehran’s chief prosecutor had to intervene to handle it personally.

Speaking about the incident at a post-award news conference, the actress said, “They wanted to delete me from everywhere, remove me from cinema. Maybe to [commit] suicide, to die. But in the end I’m here with this award”. 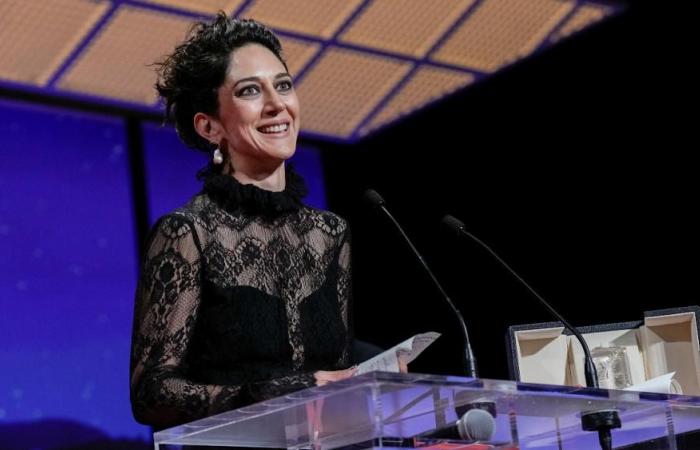 Ebrahimi later relocated to Paris and survived by doing odd jobs. She told the daily Le Monde, “I knew nothing about the film industry in France. There was nobody to help me. It took me two or three years to figure out where I had landed. I still love Iran. It’s my beloved country, my first country and I love all those Iranian people – even all those who destroyed my life.”