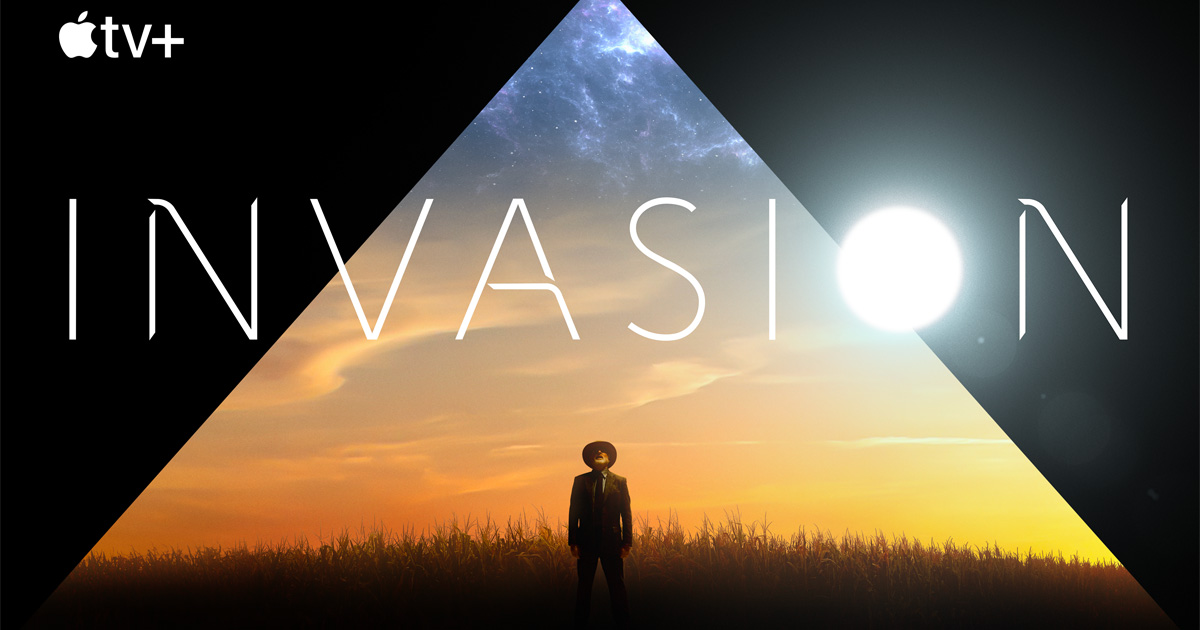 The show’s first season is still streaming and will conclude on December 10, 2021. The show is pretty remarkable as it’s about an Alien Invasion. Before we go any further, let’s go over the show’s premise. The invasion of aliens is seen through the viewpoint of numerous people on several continents around the planet.

The sci-fi thriller ‘Invasion‘ has been renewed for a second season by Apple TV +, just as the first season’s finale is about to premiere this week. That must be some sort of excellent news for Invasion fans, right?

Kinberg expressed his appreciation to Apple and the viewers for allowing him to work on the project, stating: “I’m profoundly grateful to Apple for being so supportive every step of the way, and trusting us to make a deeply human, emotional alien-invasion story.”

Adding, “And most of all I’m thankful to our amazing fans, without whom we wouldn’t have this opportunity to continue the invasion. I’m super excited about what we’re planning for season two, expanding our universe in the most intimate and epic ways.”

Apple TV+ Head’s Of Programming Statement On The Renewal

Matt Cherniss, Apple TV Plus’s head of programming, also had something to say about the renewal of Invasion Season 2.

“From day one, we have been hooked on this unique, engrossing and very human telling of an invasion story which deftly explores how the lives of different characters around the world are impacted when Earth is under siege. It has been so rewarding to witness global audiences respond to the brilliant performances, the captivating mystery and the sweeping cinematic vision, not to mention some pretty terrifying alien intruders.” 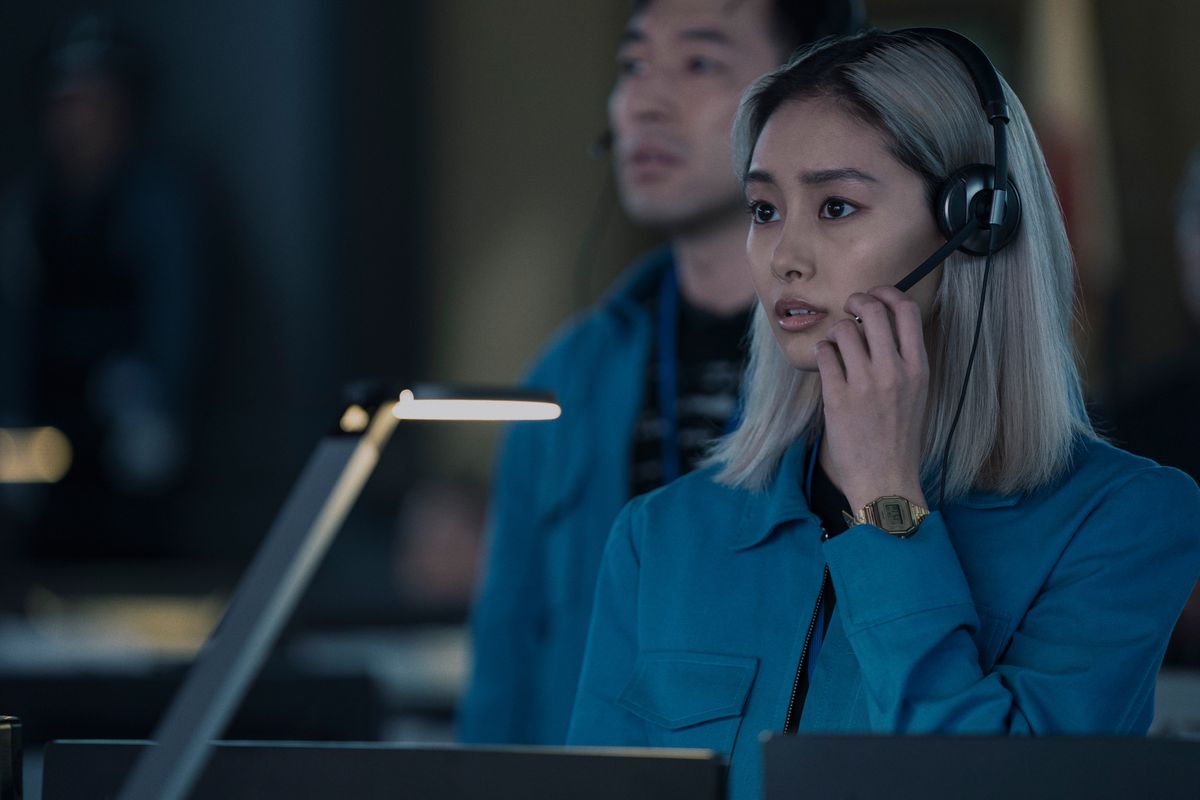 Adding, “We couldn’t be more excited for viewers to see what Invasion creators David Weil and Simon Kinberg have in store for these characters — as well as our planet — in season two.” 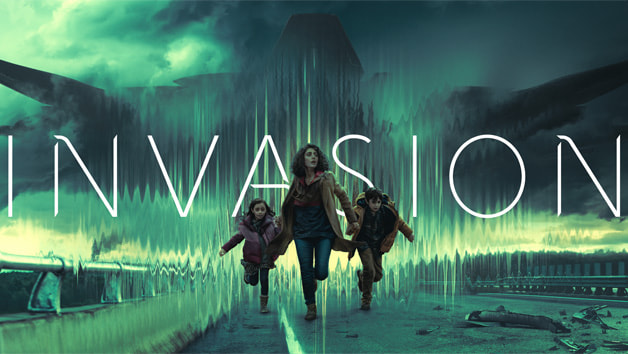 In any case, we’re excited to see what Season 2 has in place for us. Season 1 of Invasion is about to conclude, and we might get a hint as to what to expect next.

Do you enjoy receiving show updates? So, if you’re searching for updates on specific shows, you can let us know. Comments section is always open for concerns below, and we’ll take it into consideration.