Invasion: Release Date, Trailer, Cast and Where to Watch?

Aware of how Invasion movies work? Not in the greatest way, right? How about we acknowledge ourselves to another Invasion movie? Hmm, let’s see how that goes!

In general, Invasion movies are all about a family escaping and running to save their lives. But there are variations, right? The new Apple TV+ Series will tell you more about it and having said that, allow me the honors to take you through.

Invasion comes as another science-fiction drama series. Simon Kinberg is the one producing it. Ready to be back on Apple TV+, fans have high expectations from the show. 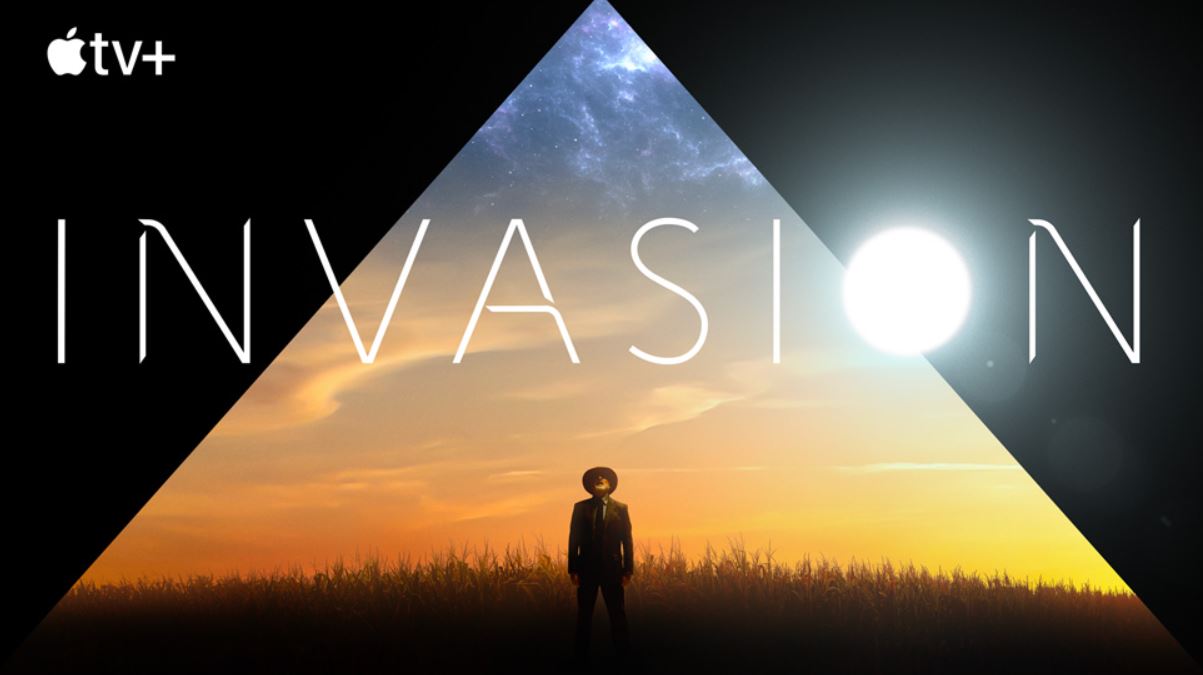 The show has folds but in the front has to entirely deal with alien invasion. The story will set off between a bunch of visitors who aren’t quite aware of each other but however know all that it takes to survive.

Let’s move to some of the major details of the Invasion that we eagerly want to know about.

Does Invasion have a Release Date?

The Invasion series is a show that is a sci-fi series that is remotely driven by characters. Some of the other shows that resemble this one include Hero and Lost. (If you have watched them)

The first three episodes of Invasion are ready to premiere on October 22nd, 2021. The series has a total of 10-episodes. 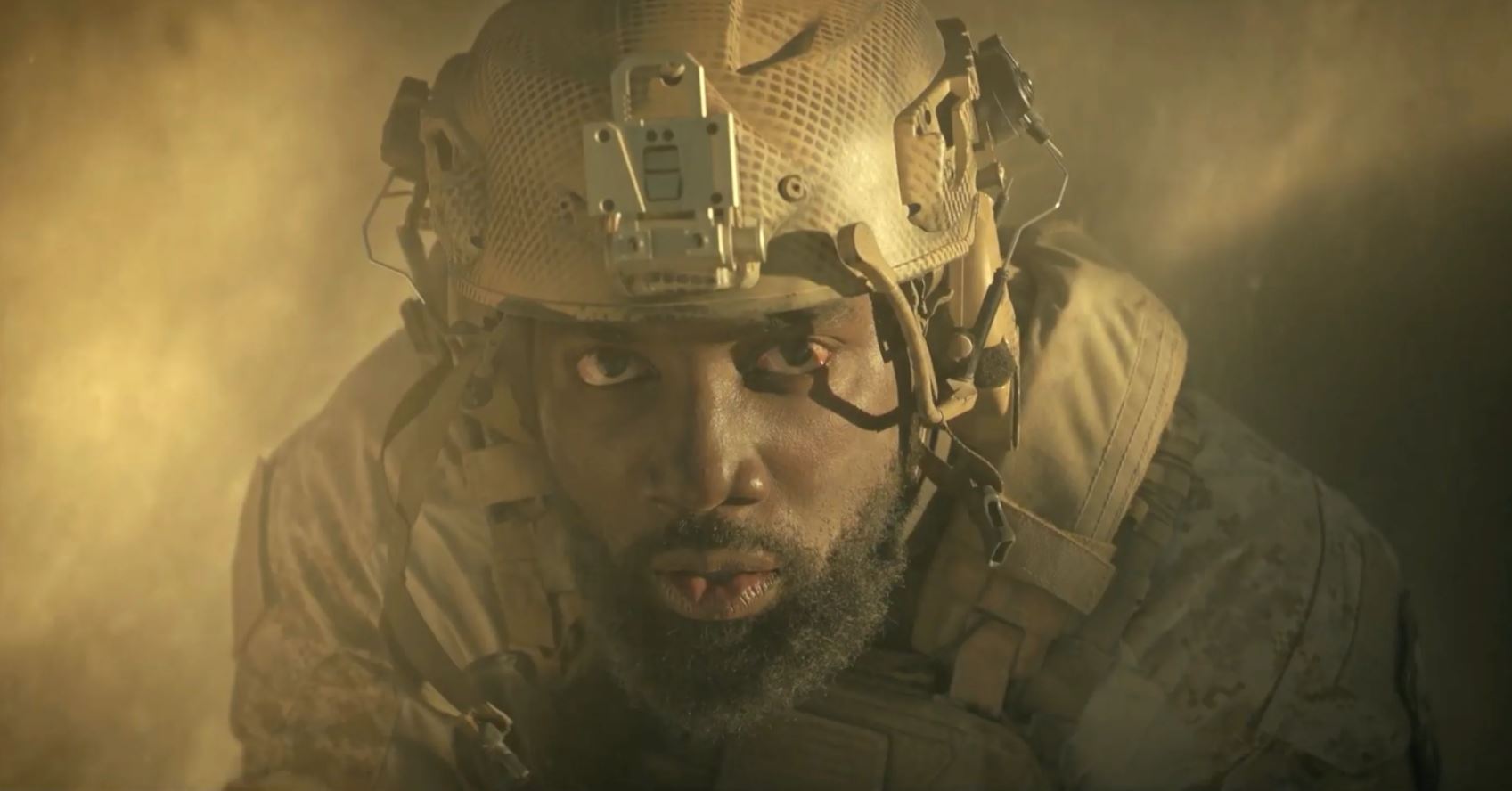 You can expect the rest of the seven episodes dropping on every Friday.

Can we see the Trailer, please?

On September 22nd, Apple TV+ released a full-length trailer. Feel free to watch it here below.

Where to Watch Invasion?

Exclusively on Apple TV+, you can watch Invasion. It’s going to be the home for the series for the 10-episodes.

A look at the “Cast”

Here are the names on the cast list of Invasion. 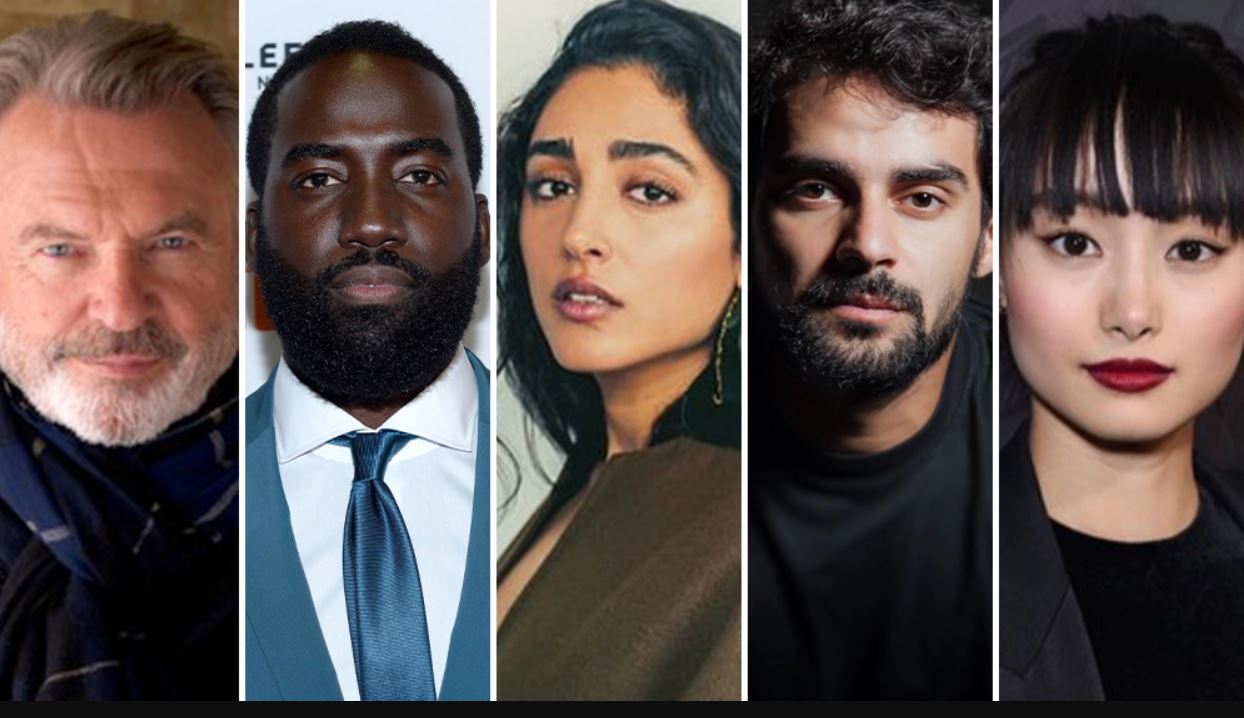 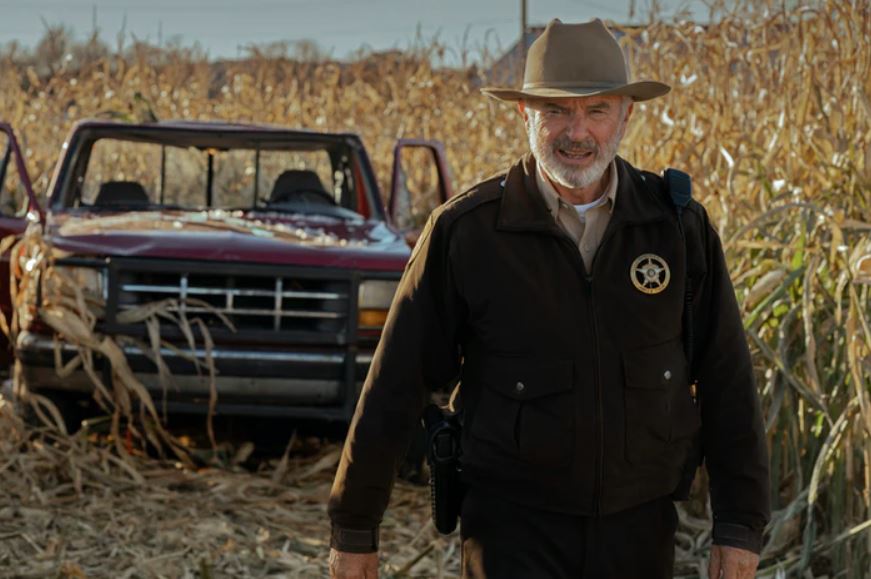