Focus Features has released the first official trailer of Inside, a psychological horror starring Willem Dafoe as an art thief named Nemo. The film follows the event of Nemo getting locked up inside a penthouse during a heist. He then has to fight for his survival with no food and water.

Inside marks the feature film directorial debut of Vasilis Katsoupis, who previously directed the acclaimed documentary My Friend Larry Gus in 2015. Read on to watch the trailer and know the release date of the film. 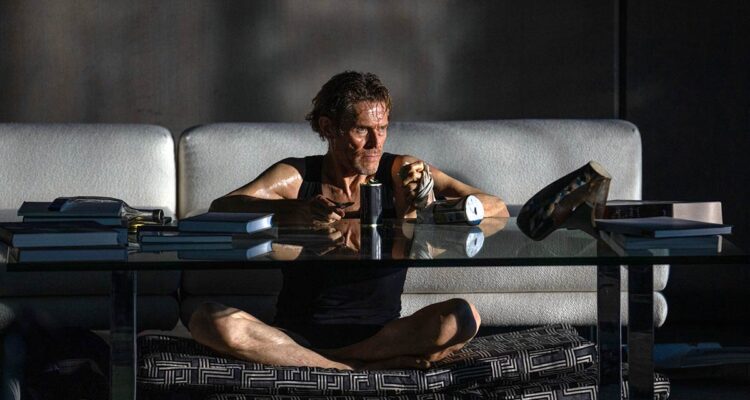 Inside Trailer Features Willem Dafoe Struggling to Survive in Isolation

The trailer begins with Nemo going on a heist in a penthouse to steal a number of precious paintings. As he tries to break out of the house, the place gets locked, leaving him isolated inside. The thief then has to survive in scarcity of water and food, and also face the rising temperature of the place.

Nemo screams and asks for help but the efforts do not prove to be useful. The isolation also starts to get to his head as he begins to struggle mentally. Inside is all set to arrive in theatres on March 10, 2023. Watch the gripping trailer below.

Nemo’s Survival will Depend on his Cunning and Invention

The official synopsis of the film reads, “INSIDE tells the story of Nemo, an art thief trapped in a New York penthouse after his heist doesn’t go as planned. Locked inside with nothing but priceless works of art, he must use all his cunning and invention to survive.”

Fans are already in awe of Willem Dafoe and are excited to watch him in the isolation drama. “Willem Dafoe being insane is my favorite movie genre. Seriously the range this man has is out of this world. It blows my mind they never tried getting him to play Joker,” commented a fan. 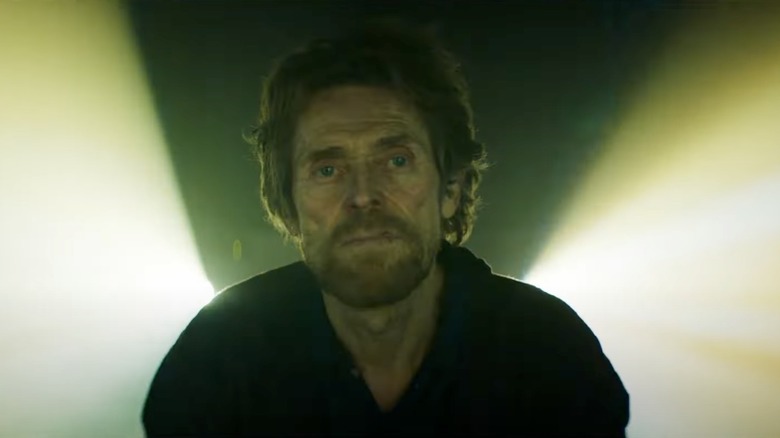 Another one wrote, “Willem Dafoe certainly knows how to portray every single one of his onscreen characters with gripping and escalating tension. Seems like there’s no end to his acting. He just nails it without much difficulty on his part.”

Inside Cast and Crew

While the film will be an out-and-out Willem Dafoe show, it will also feature Gene Bervoets, Eliza Stuyck, and Josia Krug in minor roles. Inside has been produced by Giorgos Karnavas of Heretic productions, Marcos Kantis, and Dries Phlypo. Ben Hopkins, known for his works in Limonov: The Ballad of Eddie and The Nine Lives of Thomas Katz, has written the script. 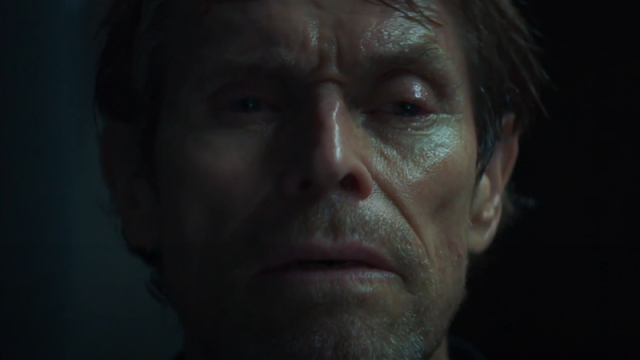 Director Vasilis Katsoupis recently spoke about the project at length and said, “It’s a dream to have made this film, the way we wanted to, having the privilege to work with Willem and all these amazing filmmakers that supported us. Focus is the perfect place for the film, and we can’t wait to share it with the world.”

Producer Karnavas added, “With ‘Inside,’ Focus continues our commitment to first-time and international filmmakers. Vasilis’s thought-provoking film explores an experience we’re all now familiar with – isolation – and explores it in a visually stunning way.”

Are you excited to watch the psychological horror film in theatres? Tell us in the comments section.