Inside Job Season 2: Everything We Know About It So Far

Shows like Inside Job should be treasured with their epic and successful leftovers.

Inside Job, Part 1 was a huge success and thankfully, fans will now have the pleasure to watch the next ten episodes from Inside Job Part 2. As ready as it looks, it drops on Netflix in 2022.

Meanwhile, you can enjoy the trailer.

So, coming up is everything we know about Inside Job Part 2.

The show is officially ”Renewed”

For the fans, it was no less than 20 episodes that were initially promised for Inside Job. This was back when the show was ordered for the first time. Therefore, now, the show is divided into two parts.

After the recent release of Part 1, we can expect Part 2 to arrive sooner or later. All over the world, the series made it to the top ten spots soon after the release of the first season. More than 36 countries had Inside Jon on the top 10 list till 26th October.

Inside Job Part 2 – Release Date Out?

Currently, we are aware that Netflix has placed an order of 20 episodes for Inside Job. This is a part of Netflix’s deal with Takeuchi.

The first 10 episodes came out just now in October 22nd, 2021. We have the guarantee that 10 more episodes are happening soon and the expected release of the same is somewhere in 2022.

Honestly, that’s all we so far know. 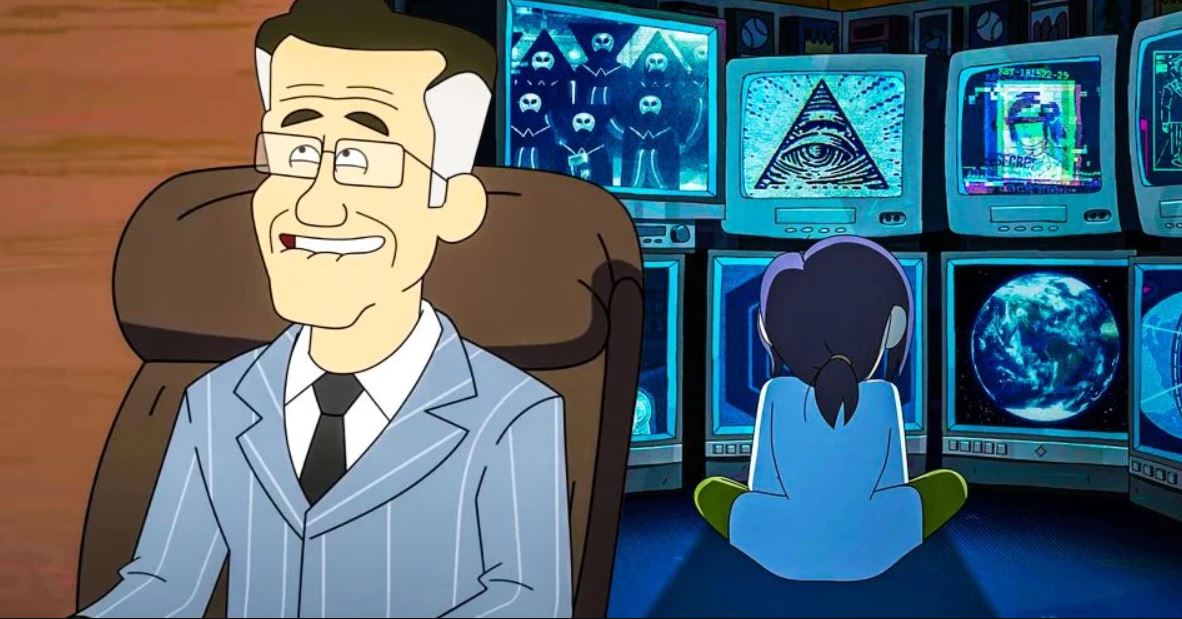 We are still waiting for more updates for Inside Job Season 2.

Well, we definitely need to thank the top 10 lists for offering a second season!

Inside Job – What Do We Know?

To begin with, Inside Job is a adult-animation comedy drama Netflix original series. Shion Takeuchi is the writer, who is also known for his writings in Regular Show. The executive producer of the series is Alex Hirsch.

Wondering what to expect Inside Job Season 2?

A very angry Reagan for starters. 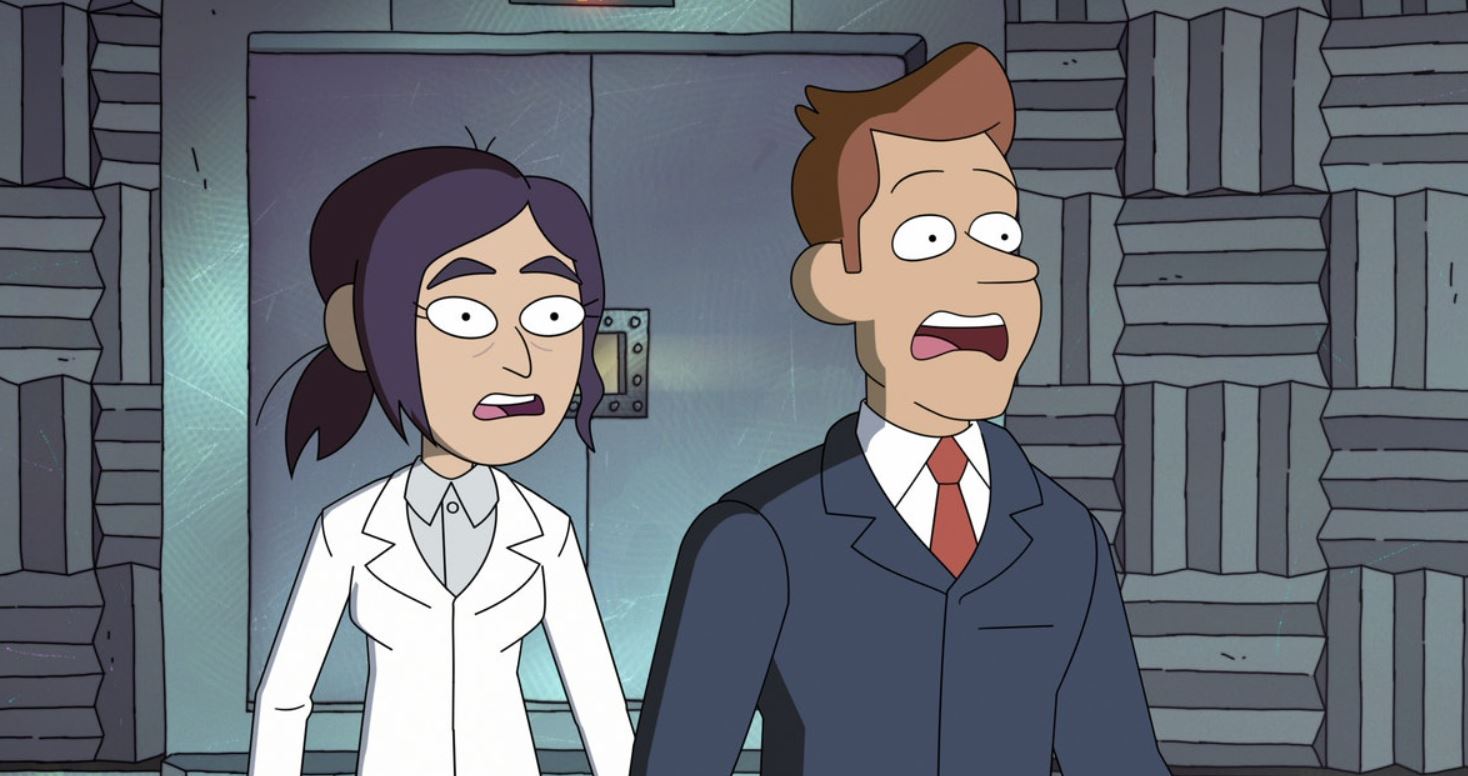 Reagan was finally ready to conduct herself in Cognito taking her life to a directions that is completely new to her. So much for ultimately getting ‘dethroned’ as she discovers the fact about Shadow Beard and how is ready to replace her as the head.

Moreover, Reagan is now doing the best to get rid of his father since he’s the boss to her. She has to see him everyday.

So, it will really be fun to see if Reagan is ready to throw her father the block and then Shadow Board might take her seriously. We will have to wait to find that bit out though.

Let us know about your level of excitement about Inside Job Season 2?