Inside Job is a new Netflix adult animated comedy series. Shion Takeuchi, a former writer for Gravity Falls and Regular Show, is the showrunner and creator, with Gravity Falls creator Alex Hirsch serving as executive producer. Netflix ordered the 20-episode series in April 2019.

In an interview with Petrana Radulovic of Polygon, Takeuchi said that the concept of the show came from her occasions in college, said there is isn’t “anything too weird for the show” as long as it starts to develop the personalities, saying that there are subject matters which are a “little too adult for all-ages” that individuals her time of life deal with, saying it “feels good to be able to talk about” them in the show. She expressed her fear about working on an adult animation. 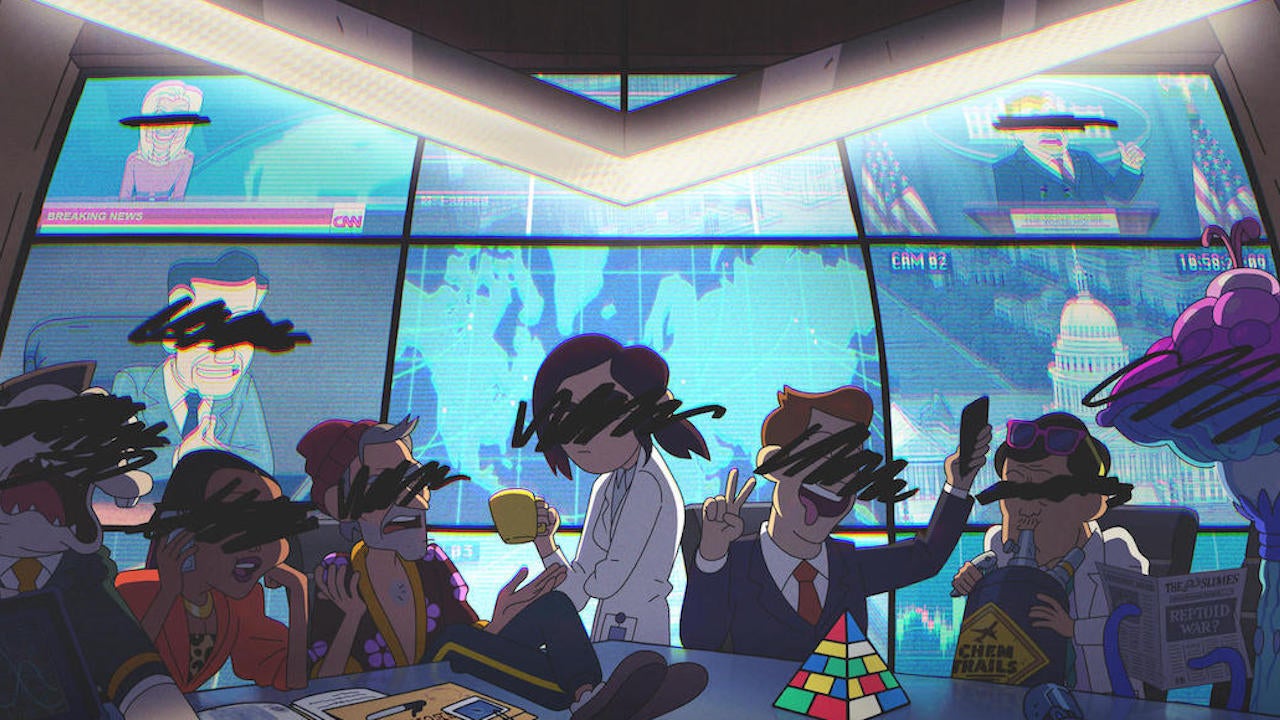 The series is scheduled to premiere on Netflix on October 22, 2021. Yes, it will be released this month, and it will be quite good. So save the date!

Every conspiracy theory is genuine in this workplace comedy set in a shadow government agency Cognito, Inc. in the United States, with one lady fighting to keep their operations out of prying eyes, according to the synopsis of the series.

While working in a realm populated with reptile shapeshifters and psychic mushrooms, a tech genius and her colleague try to learn mysteries about the universe that are “hidden in the shadows.” 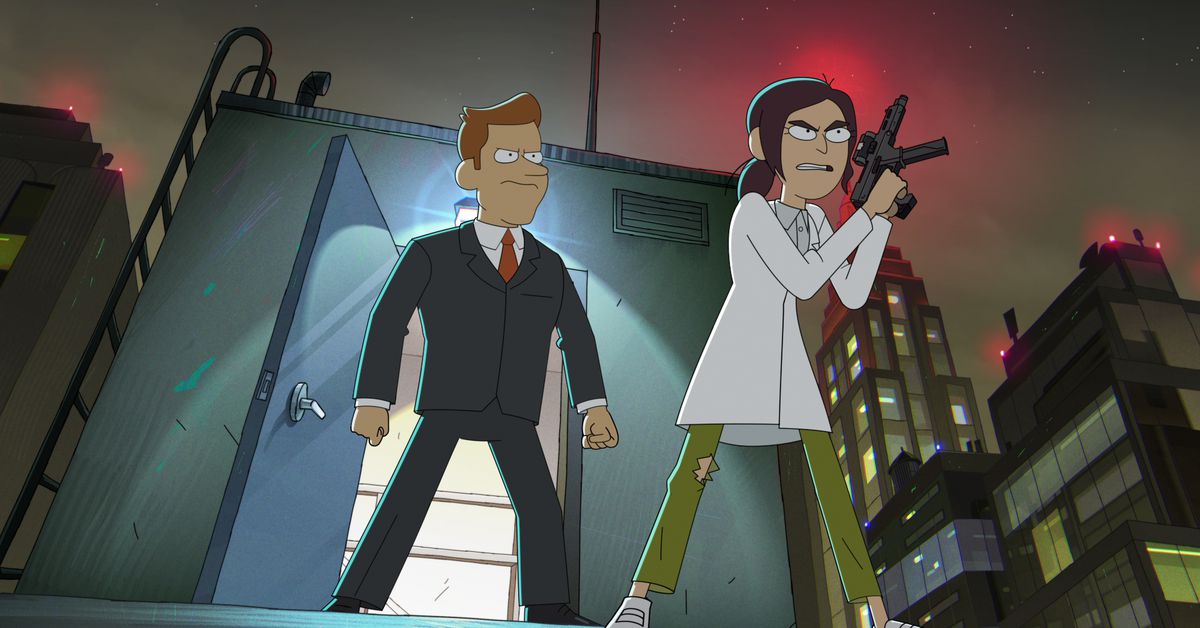 A teaser trailer for the series was released on September 20, 2021, and it was characterized as combining “reality with fantasy by tapping on our sad collective memories as unpaid interns.”

Everything you know may or may not exist as you know it. Inside Job. Netflix. 10.22.21. pic.twitter.com/194NaSoCeq

On September 25, the official trailer for the show was released. Check out the trailer below.

Inside Job, Netflix’s upcoming animated series, gives viewers a glimpse at who really governs the country in this trailer… or merely succeeding in doing so.

This adult animated series’ upcoming cast is detailed below. 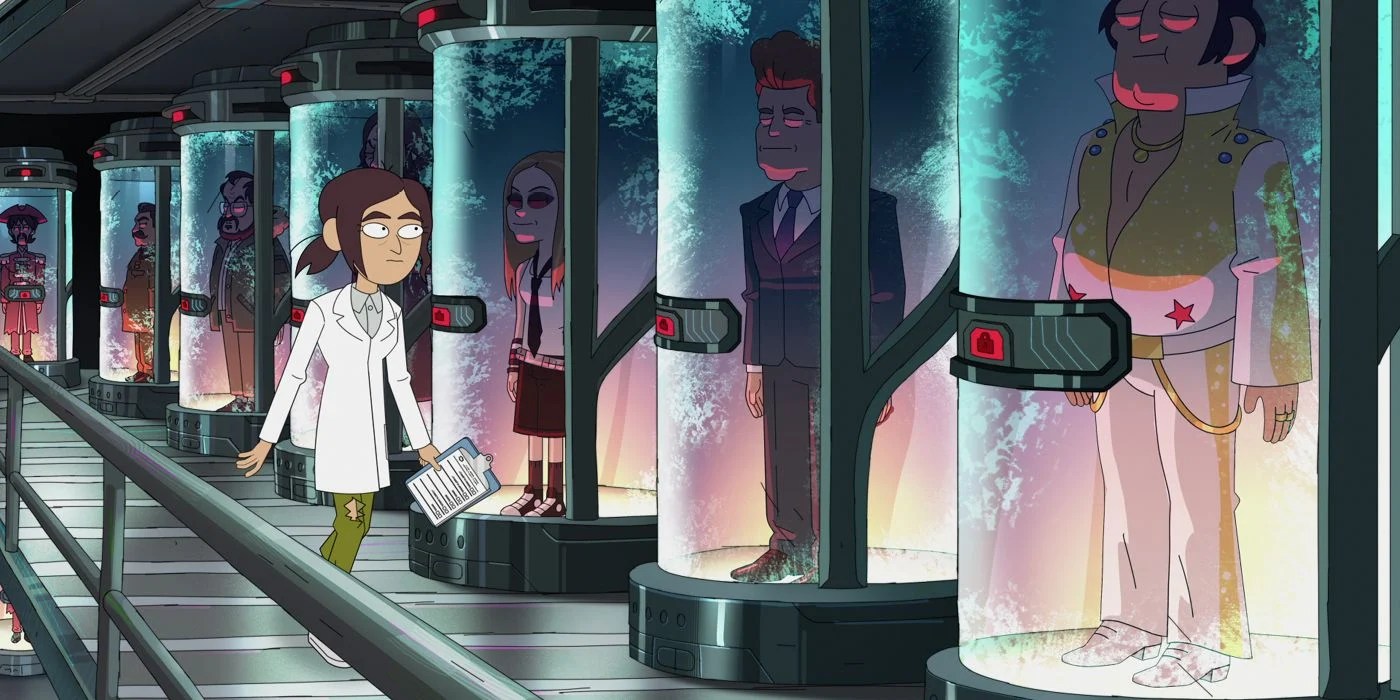