Ink Master is back with another season. And, once again, the list of contestants is too good to ignore. Ink Master is even returning with a new host, a new panel of judges, and fan favorites competing for the largest cash prize in Ink Master heritage.

Contestants in Ink Master compete in a variety of tattoo complexities that not only put the artists’ specialized abilities to the test but also their on-the-spot creative thinking, as they must create and carry out an initial tattoo on command. Let’s go through the contestant’s list of season 14. 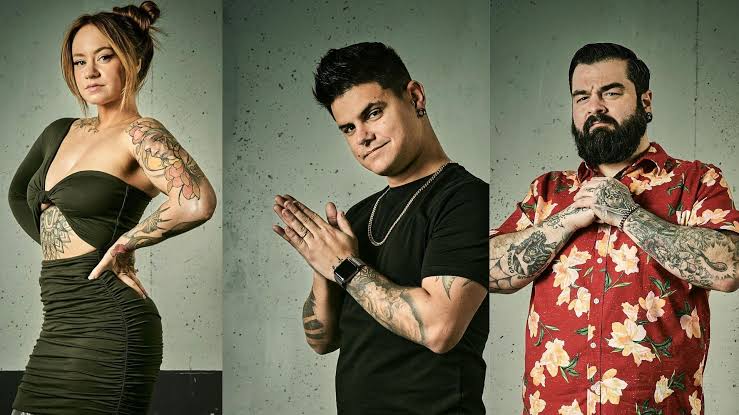 The contestants have arrived and are prepared to be evaluated by a panel of renowned tattoo artists and enthusiasts, with one or more contestants eliminated in each episode.

It’s going to be intense, and their abilities will be explored. The new season is scheduled to release on September 7, 2022, in the United States on Paramount+.

Tattoo creatives from seasons past will return to contend for a $250,000 jackpot and the position of ‘Ink Master.’ Here’s the complete list of the upcoming members.

The contestant once spoke about her experience on the show. “The most valuable thing I took away from the Ink Master experience was a chance to be vulnerable. I think that vulnerability might be the most healthy thing that a tattoo artist can have.”

She’s from Los Angeles, California. Looking back and reflecting on the promo photos from each of her seasons, the artist stated that it’s pretty crazy. And now she’s back for another season. Angel stated, “Honestly, it’s an honor to ride into battle this time as the artist that you all believed I will be. This season is going to be incredible.”

On the return of the show, the contestants mentioned that he has some unfinished business. He noted, “So stoked, to be part of this opportunity once again.” Then he added that it’s a brand new game and that he can’t wait for the audience to see what happens next. 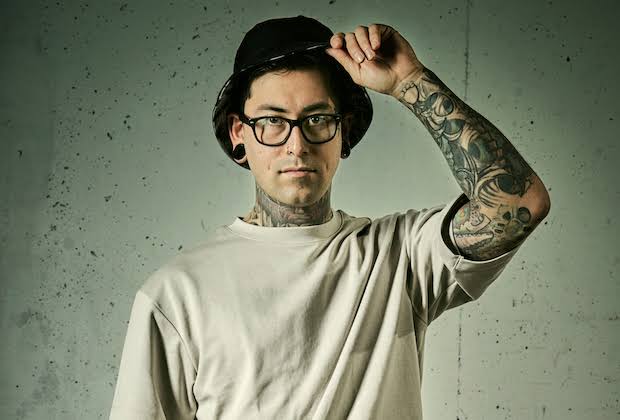 Chris revealed to his followers that he is excited to announce that he will be a part of another season of Ink Master.
But when Chris was eliminated in the past he stated that next time he’s going to play for keeps. And now he’s back to be on his sayings.

“After some downtime and a lot of thought, I think I’d do it again. Doing the show was another learning experience with a lot of ups and downs but it was well worth it. Next time though, I’m playing for keeps.” “I got tired of not seeing my dumb face on TV, so I did the dang thing again,” Creepy Jason joked. Deanna stated, “I’m so excited to compete again as well as make all the greatest facial expressions.”

And she also hosted a viewing party for her close friends, saying, “Come join me as I white knuckle my way through the premiere of Ink Master.” “This season is a special one, crazy things happened, and I can’t wait to share every detail with you all,” Gian said. “Just got to tattoo like it’s the last day of my life to make sure I’ve got a win,” he said of his nervous confessions. “And I’ll be returning for another season,” Hiram said upon his return. Adding, “It seems like yesterday when I represented Team West on Season 13th and now I’m back to compete against an extremely talented team of veterans so this will be loud and fun!” “Alright everyone, cats out of the bag,” Holli said to her followers. I am back for another shot at the Ink Master title!” Katie noted, “I had the amazing opportunity to come back and compete, and let me tell y’all — the talent among this group of tattooers is through the roof.”

She also appeared in the battle of Sexes as a coach and talked about her return. “They asked if I wanted to be a coach and I assumed that I would get to coach the women’s team. I was super, super excited about that, but the twist was that I was going to be coaching the men instead. At first, I was a little apprehensive because I really wanted to be a coach for the women’s team. I’m a feminist and I’m always pro-women winning.”

Pon is thrilled to be back for another season. He described this as an amazing opportunity for him. And expressed surprise that he has been invited to do it twice. He even mentioned how the memories, friends, and art he created would last him a lifetime. Little About The Episodes Of Ink Master Season 14

This season’s contestants are highlighted as “legendary fan-favorite artists” from previous Ink Master seasons. And facing off in “some of the biggest, most exciting and epic challenges seen in the history of the competition.

The legends will need to prove they possess the high-level skills that set an Ink Master apart: composition, precision, color theory, finesse, stamina, and endurance. With stakes higher than they’ve ever been, a single misstep could send them home and, in the end, only one artist will walk away with the title.”

What are your thoughts on the returning contestants? You’re welcome to share your opinions in the comment section below.