India’s Got Talent is returning back and this time with Shilpa Shetty as host.

Sony TV has made it official to premiere India’s Got Talent 2021 this time on their channel. The show has been a highlight of Colors every year but we are not sure why Sony TV is going to be the new home for the talents.

The new promo was out on Monday when Sony TV made it official that Shilpa Shetty will be the judge of the show. The actress also shared the announcement on her Instagram handle. 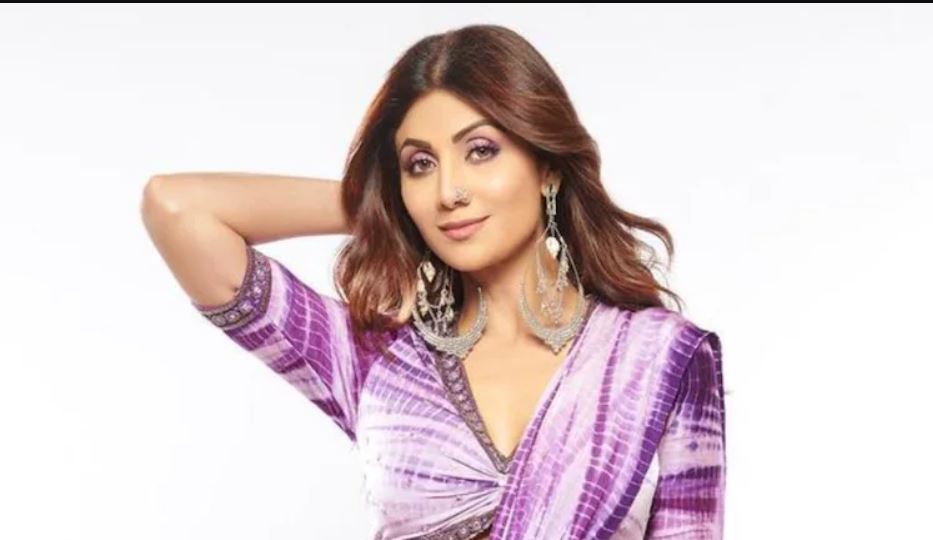 What more do we know about the show, shall we find out?

India’s Got Talent has been one of the rocket launches of Colors every year. It has become customary to host this show especially to broadcast the talent that the world is carrying. 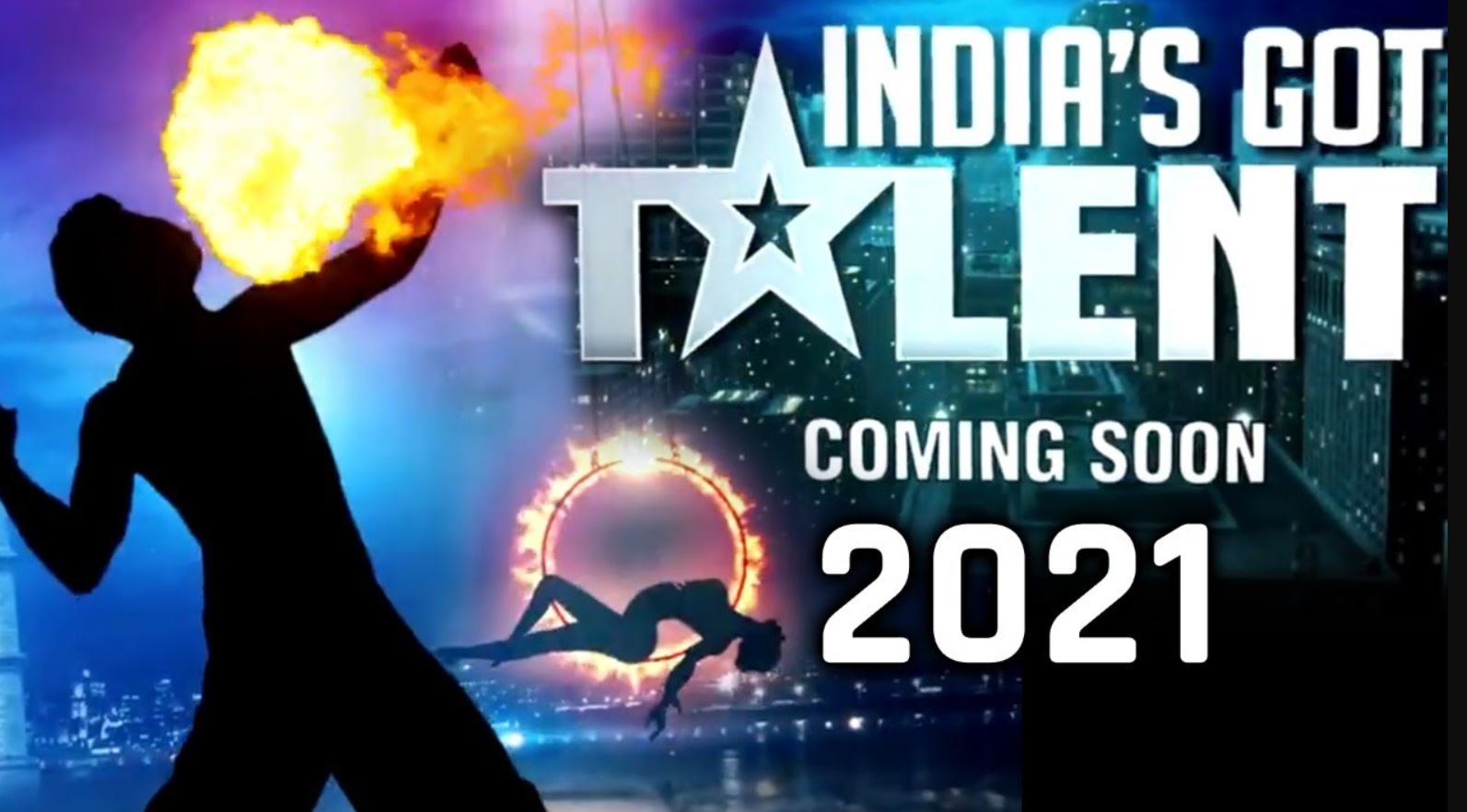 Shilpa Shetty on her Instagram shared the promo video and the auditions are currently going on too.

This year, just like many other years, the stage is ready to display the country’s hidden talent. However, we don’t have a firm knowledge about the show’s judges panel except for Shilpa. 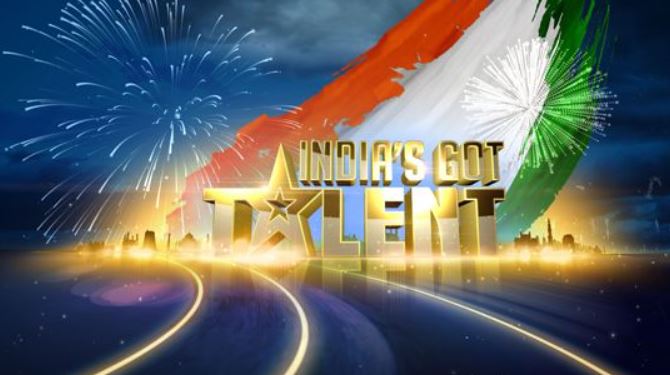 The original judges, Kirron Khel, Malaika Arora, and Karan Johar have always been the permanent ones on the chair. Tables to turn this time with Shilpa joining in?

It is due to Kirron Kher’s health condition that she might not be able to make it to the show for the running year. Maybe, Shilpa Shetty is the replacement to Kirron Kher and we will have to wait to see that!

From the promo, we could hear the Auditions date is 27th September 2021. All you need to do for participating and showing your talent is download the Sony Liv App or update it if you already have it installed.

Soon after the auditions, we can expect the show to be telecast.
So, if you think you are the one with the talent, don’t wait for any further to show it off. Download the Sony Liv app now!
Share
Facebook
Twitter
Pinterest
WhatsApp