Well, the cat is finally out of the bag now! For those who were eagerly waiting for fir their favourite Indiana Jones to come on the big screen, here’s some good news for you!

Harrison Ford is bringing back the much anticipated Indiana Jones 5 and we have a legit release date for you. He was also part of the panel at Lucasfilm’s 2017 Star Wars Celebration event where he announced that the 5th installment of the Indiana Jones series is going to hit the theatres this summer. Here’s everything you should know.

Harrison Ford appeared on the Lucasfilm Panel at the Star Wars celebrations to give us fans a sneak into the forthcoming Indiana Jones film. He announced that the film is almost ready and gearing up to hit the theatres soon.

In 2023, Harrison Ford returns as the legendary #IndianaJones. Check out this first look of the new James Mangold-directed film. pic.twitter.com/ALs82tsmXw

Harrison mentioned that the upcoming film will feature music from John Williams. Williams himself was present at the Star Wars celebration before Harrison made his appearance. He conducted the live orchestra for the Indiana Jones 5 theme as Harrison made his entry to the music.

The Star Wars celebration announced a number of exciting news for fans including announcements for Diego Luna-led Andor and Season 3 of The Mandalorian. There was also a trailer launch for the upcoming fantasy drama, Willow.

The much anticipated action adventure film has had a number of obstacles in reaching its final release dates. Started from the initial release date announcement of July 10th, 2020 which got pushed due to the pandemic and Covid restrictions. 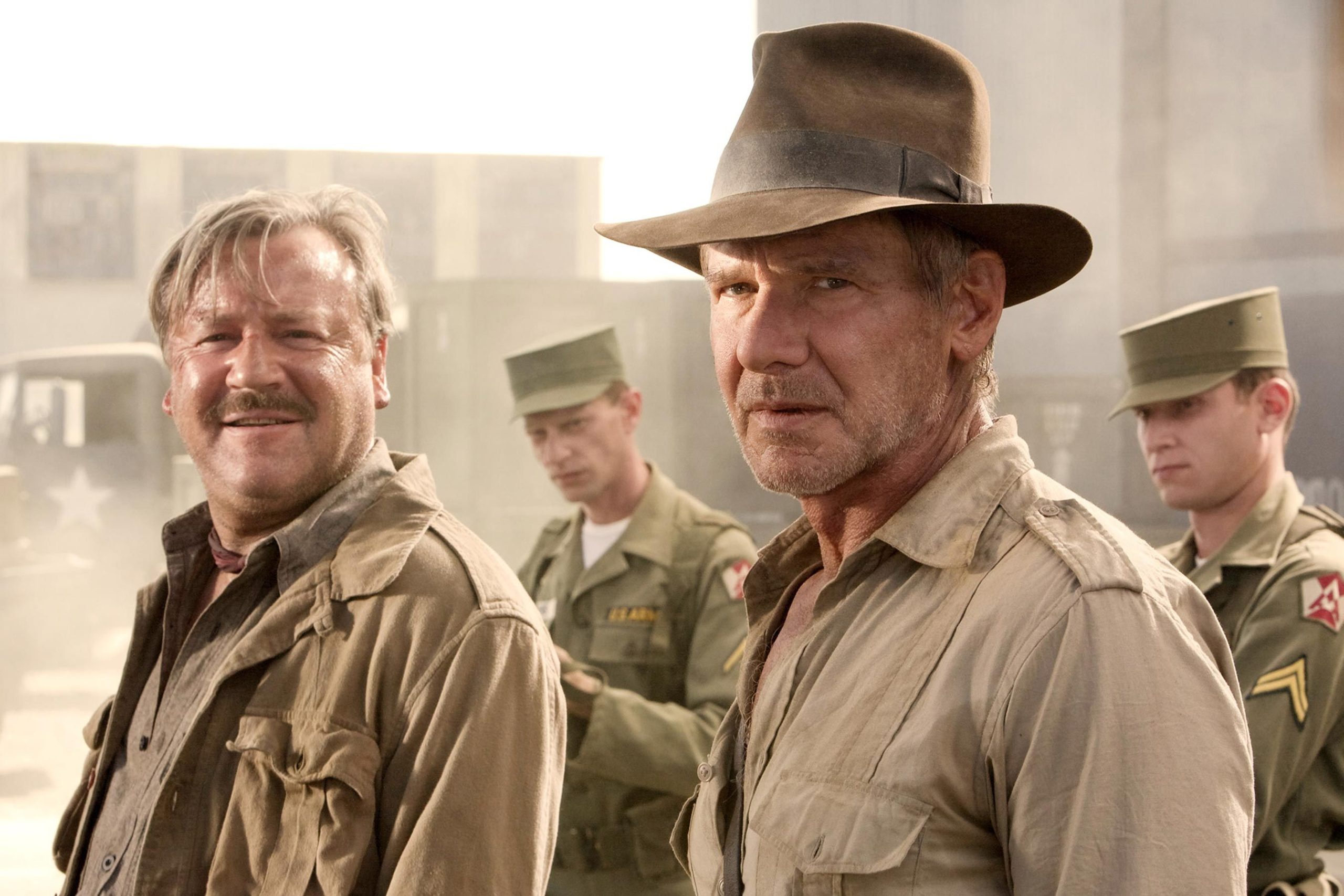 The film got a later release date in 2021 but also didn’t work as Spielberg’s other big projects got priority including West Side.

The film has finally got us a release date and this time the team looks promising towards it. The film is set to hit the theatres on June 30th, 2023. 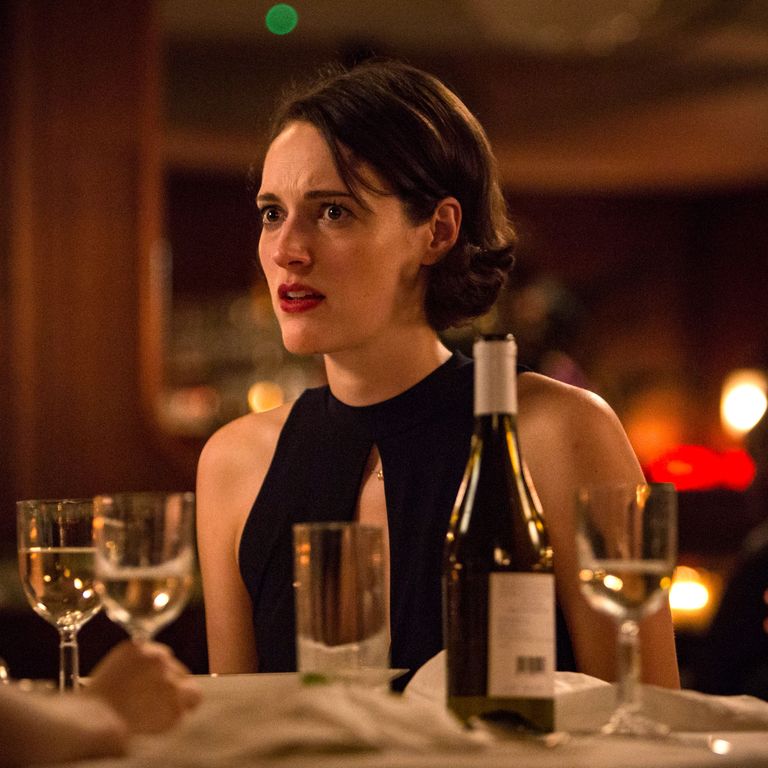 The plot of the film is kept under wraps for now but a little birdie has told us that the upcoming action adventure will serve as both sequel and prequel to the franchise.

Here you go! This is all we have in store for you. We will be back with more updates on the Indiana Jones 5.