The nominations for this year’s film categories were announced as part of the Independent Spirit Awards ceremony this morning, which was held in conjunction with the annual event.

Daniels’ movie Everything Everywhere All At Once leads the pack with eight nominations, including Best Feature, Best Director, and Best Screenplay. 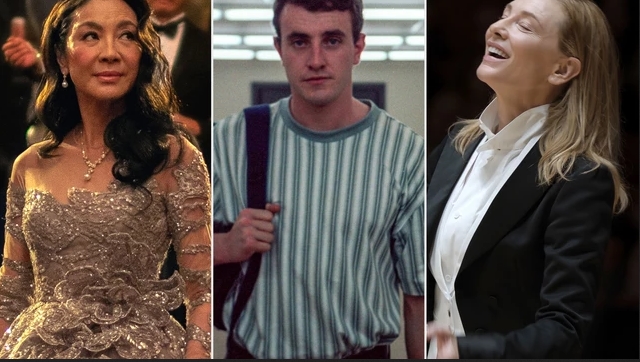 They have been nominated for the 2023 Film Independent Spirit Awards and announced. It was presented on Tuesday, the 38th anniversary of the Spirit Awards, with the, shortlist for the awards delivered by actors Taylour Paige and Rael Castillo and several other stars.

In August, the Hollywood Foreign Press Association (HFPA) announced it would introduce gender-neutral acting categories throughout film and television, ditching its previous use of categorizing actors into males and females.

With Eight Nominations, Everything Everywhere All At Once Leads The Pack

A range of phenomenal acting performances can compete toe-to-toe for the first time due to the shake-up. It is the musical epic Tár that leads the nominations with eight nods. This is followed closely by the family drama Aftersun with seven nods and the musical epic Everything Everywhere All At Once with six. 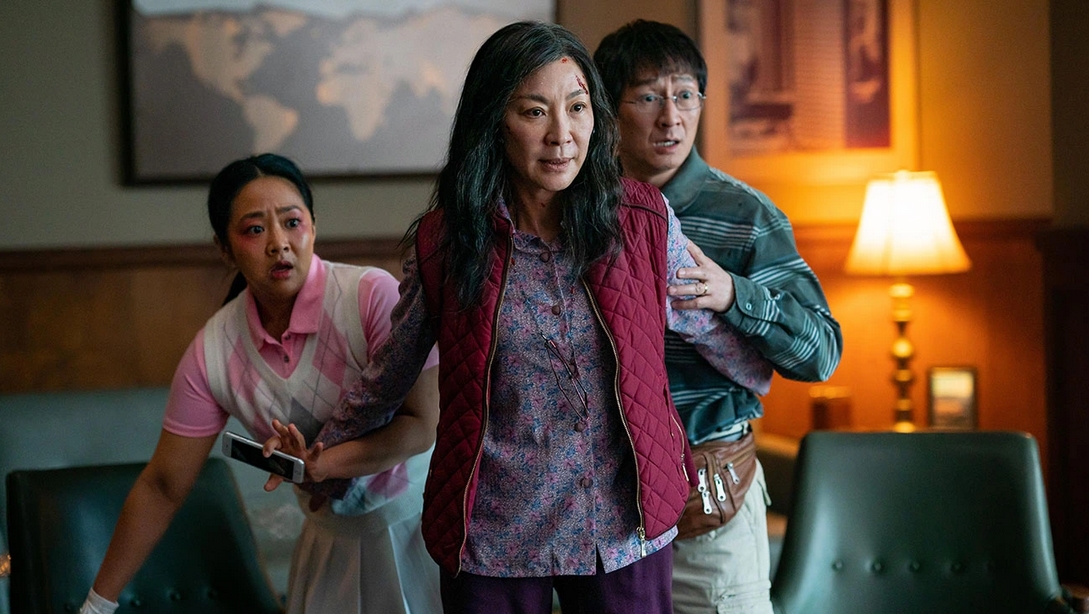 As a result of the popularity of all three movies as well as the nominations for Best Lead Performance, Michelle Yeoh, Cate Blanchett, and Paul Mescal remain in the running for the award, which is also contested by Regina Hall (Honk For Jesus. Your soul), Mia Goth (Pearl), and Taylor Russell (Bones and All).

As part of the Robert Altman Awards given to the best film director, casting director, and an ensemble cast of the year, Sarah Polley’s Women Talking will receive the award this year. This drama has some impressive performances, including those of Jessie Buckley, Claire Foy, Rooney Mara, Frances McDormand, Michelle McLeod, and Ben Whishaw.

Film Independent, a non-profit organization dedicated to advancing the profile of independent cinema and diversity within the film industry, is responsible for presenting the Spirit Awards each year, which the organization’s members decide.

The ceremony will occur on Saturday, March 4, 2023, in Santa Monica, Calif. As of December 13, it will be announced which candidates will compete in the television categories of the awards. 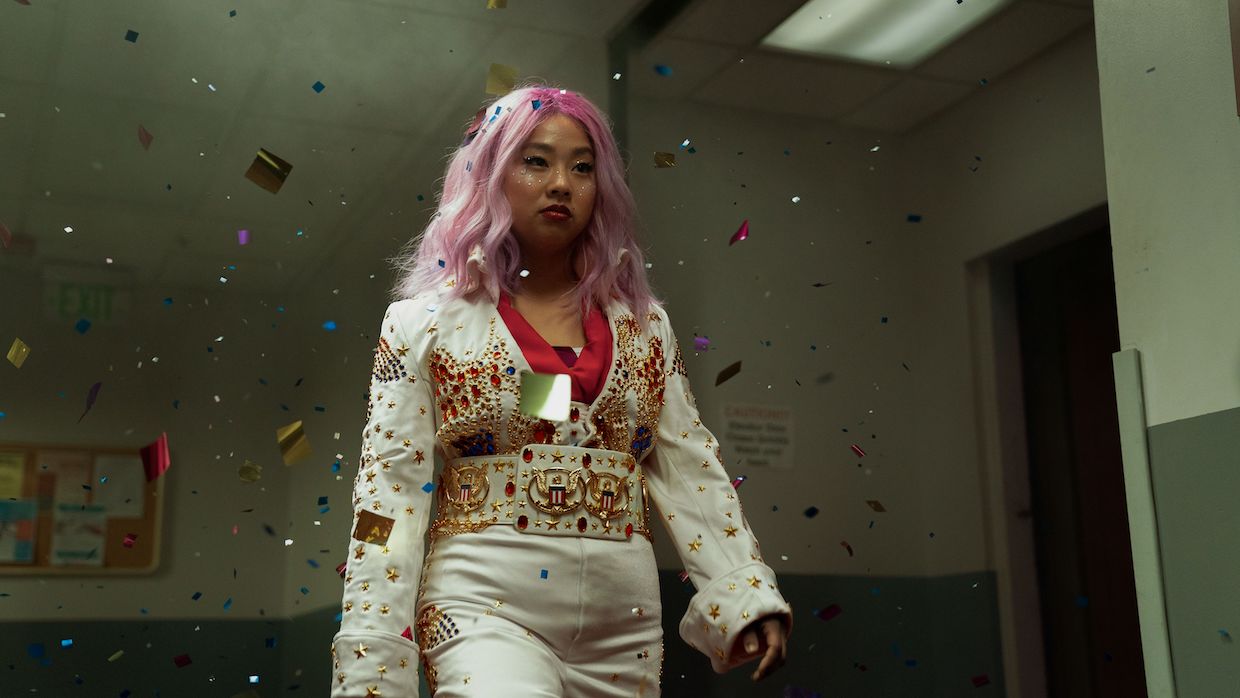 All acting awards at this year’s award ceremony will be gender-neutral for the first time in history. In addition, the budget cap for qualifying films has also been increased by Film Independent recently, bringing it from $22.5 million to $30 million.

This cites the increase in production costs as the reason for the change. This award is given annually to the most impressive film made on a budget of less than $1 million, and it is named the John Cassavetes Award.

Everything Everywhere All At Once

Our Father, the Devil

John Cassavetes Award (Given to the best feature made for under $500,000)

Something in the Dirt

Daniel Kwan & Daniel Scheinert, Everything Everywhere All At Once

Daniel Kwan & Daniel Scheinert, Everything Everywhere All At Once

Regina Hall, Honk for Jesus. Save Your Soul.

Taylor Russell, Bones and All

Michelle Yeoh, Everything Everywhere All At Once

Jamie Lee Curtis, Everything Everywhere All At Once

Ke Huy Quan, Everything Everywhere All At Once

Mark Rylance, Bones and All

Stephanie Hsu, Everything Everywhere All At Once

Paul Rogers, Everything Everywhere All At Once

Robert Altman Award (Given to one film’s director, casting director and ensemble cast)

All the Beauty and the Bloodshed

A House Made of Splinters

Someone to Watch Award

Adamma Ebo, Honk for Jesus. Save Your Soul.

Reid Davenport, I Didn’t See You There

On March 4, 2013, you will have the opportunity to watch the ceremony. Please let me know which one is your favorite among these. Tell us in the comments about them.