InBESTigators Season 3: Is it Renewed by Netflix?

If you are a fan of InBESTigators, then you must be eager to see our favourite child detectives solving mysteries again. Is InBESTigators renewed for Season 3? 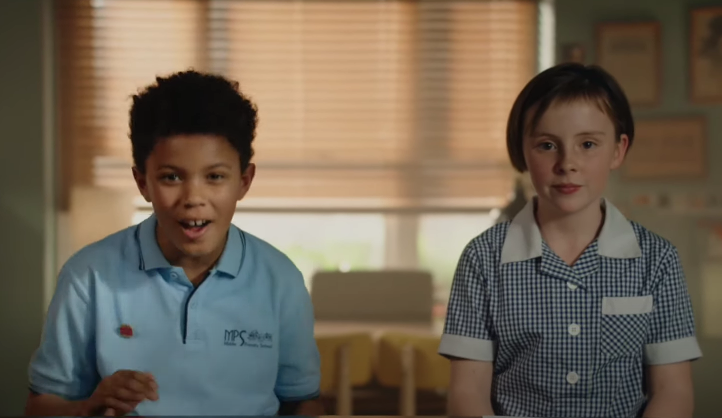 Created by Robyn Butler and Wayne Hope, InBESTigators is a mockumentary kids show made in Australia. The show revolves around four kids (Ezra, Maudie, Ava and Kyle) who form a detective agency named InBESTigators. The agency successfully solves crimes in their surroundings and create a vlog of each solved case.

This article will disclose everything relevant regarding InBESTigators season 3, including – release date, cast, plot, and fans’ reaction. 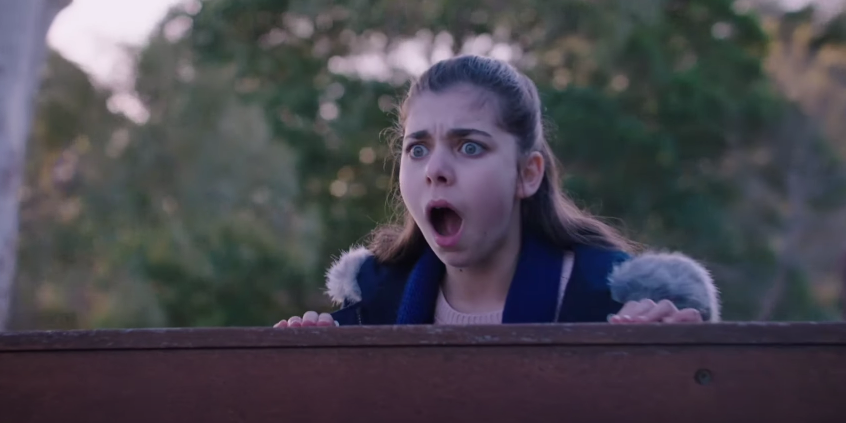 Sadly, the show creators have been silent about the release of season 3 till now. But looking at the ending of season 2, all we know is that story is incomplete. Hence there should be other seasons. As for the release date of season 3, the only thing we can do for now is to wait for the official words from either Netflix or the creators.

There is no official news about the cast of season 3 of InBESTigators. However, one thing is sure that there will be no change in the show’s main cast along with the important supporting characters. Therefore, the expected cast of season 3 includes: 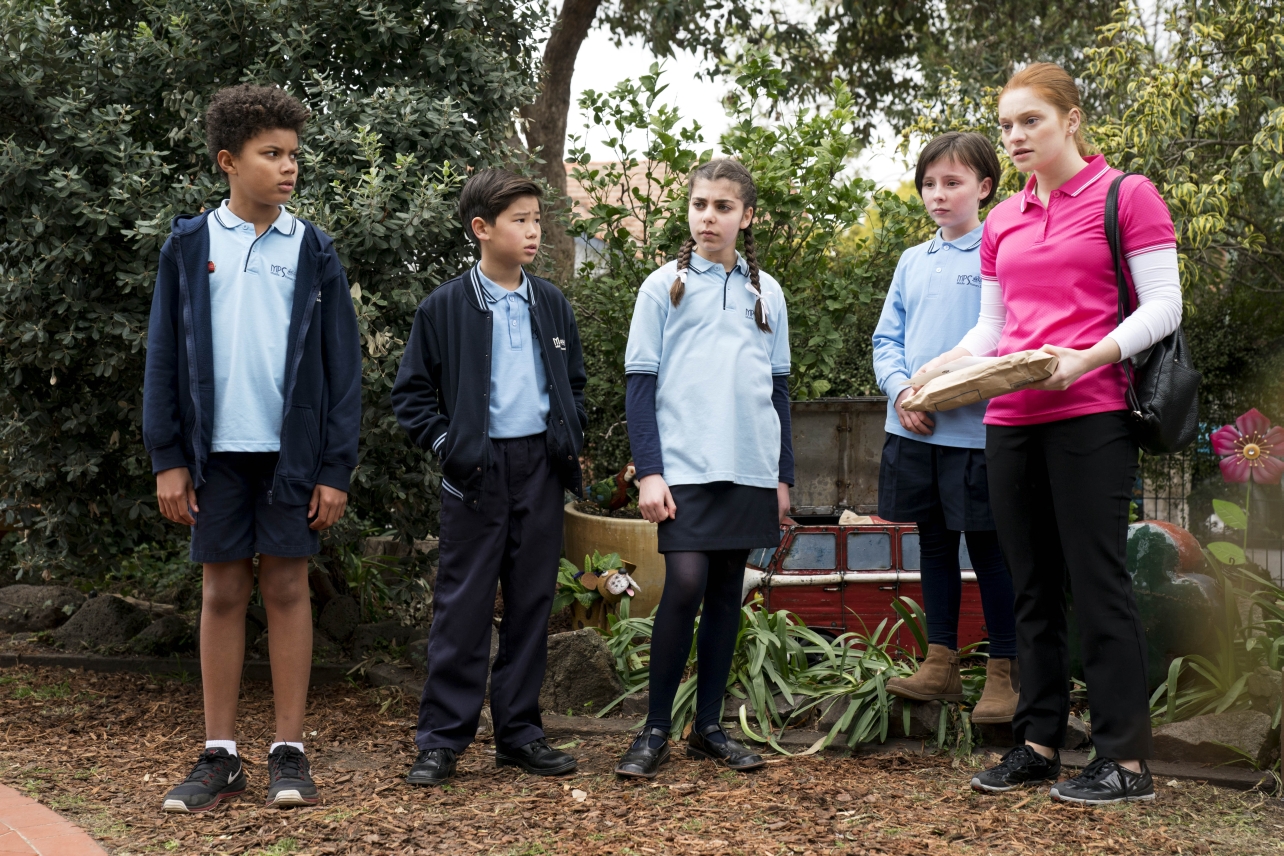 What to expect from InBESTigators Season 3?

InBESTigators is about an investigative agency run by four kids to solve mysteries in their neighborhood and school. 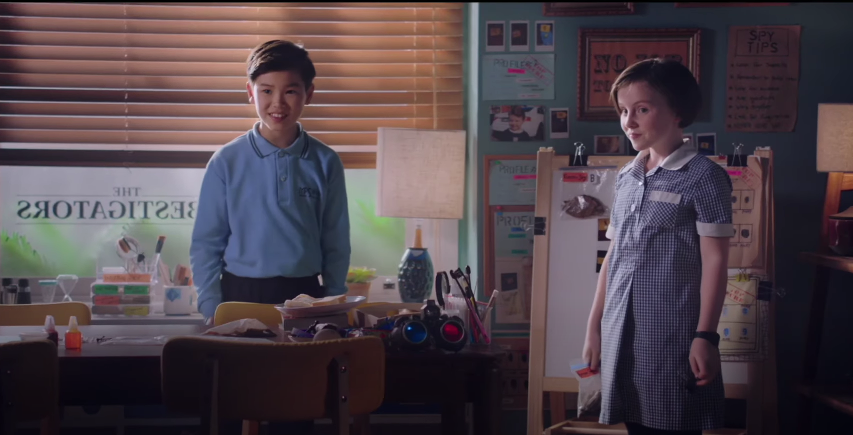 A significant announcement about the group becoming commercial is made at the end of season 2. However, this wonderful news is overshadowed by some terrible news. During this time, Ezra’s goldfish goes missing, and they become engrossed in solving other mysteries. Such as Ezra’s mother ruby, who has gone missing as well. But in the end, they finally get rid of all the troubles and successfully do the commercial.

In season 3, we expect new twists and turns as the kids become older. With new episodes, the show will be a blast. However, without any official notice, we need to keep our calm and be patient.

How are fans reacting to the InBESTigators season 3?

Fans are eagerly waiting for the release of season 3. Their Twitter accounts clearly express their curiosity: