‘In Treatment’ will Not Return at HBO After 4 Seasons

One of the most unpleasant sensations somebody could ever have? The cancellation of their favorite show. Right?

Okay, just exaggerating. ‘In Treatment‘ spectators, on the other hand, will be able to relate to the circumstance.

This time, HBO canceled the phenomenal show In Treatment after 4 seasons. The show took place in Baltimore, where psychotherapist Paul Weston runs clinical work and conducts sessions with his patients at his house. 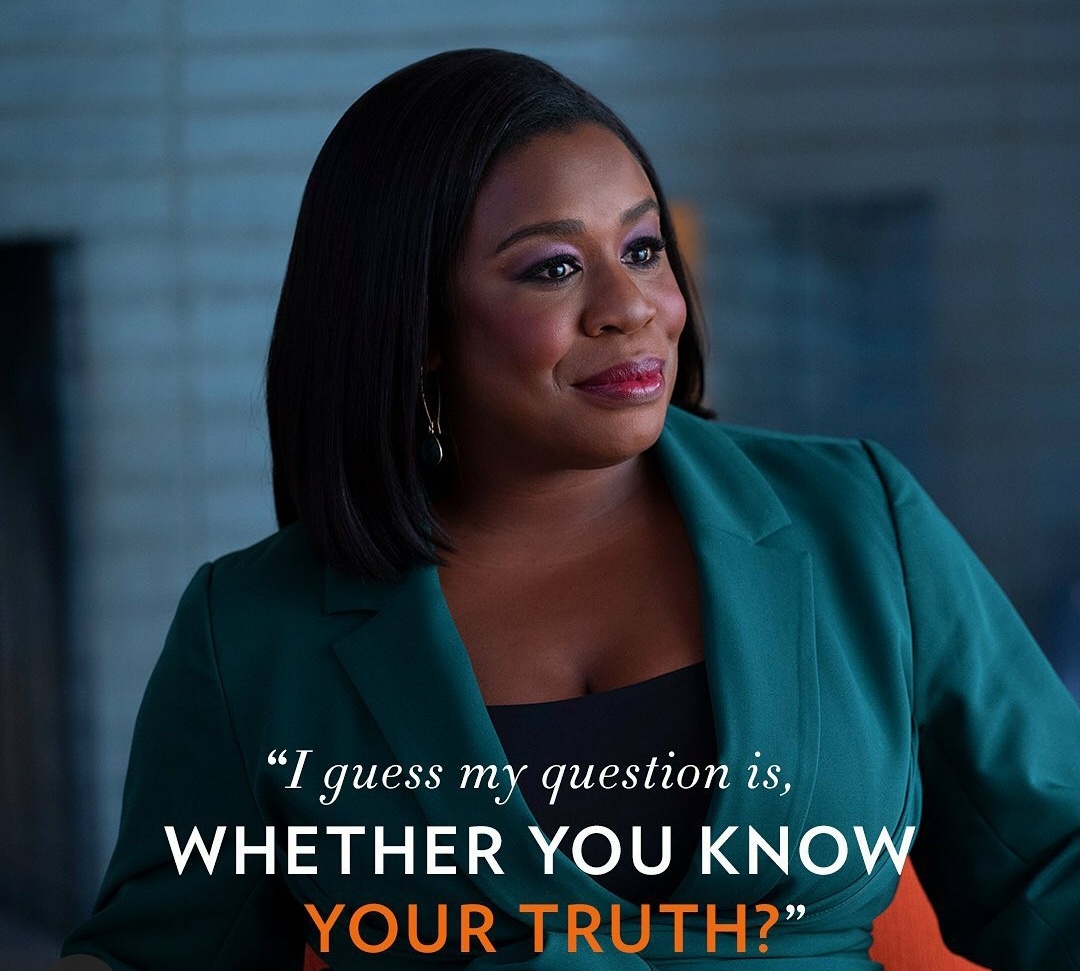 He starts to doubt his own talents and motivations, so he seeks advice from Gina Toll, a former colleague, and therapist whom he hasn’t seen in ten years.

The series was largely well-received, with favorable reviews. But still, it led to the discontinued.

The premise of the show is what made it more interesting along with the character’s performance. Let’s know a little more about it.

Sometimes we need someone like Dr. Taylor to let us know it will be okay. But now we won’t get to witness Dr. Taylor again.

The show’s season finale premiered in May 2021, and we’ve all eagerly hoping for another season with our favorite characters.

But it appears that the waiting has tended to result in the show’s cancellation. And we are definitely disappointed.

HBO confirmed in February 2022 that the show would not be renewed.

Casey Bloys, HBO’s chief programming officer, told an outlet that the show’s fourth season would be its conclusion. He also noted that the revival was partly motivated by the technical constraints of pandemic-era production.

“That was a response to when we were talking about the pandemic and how do you shoot, what kinds of shows lend themselves to production. 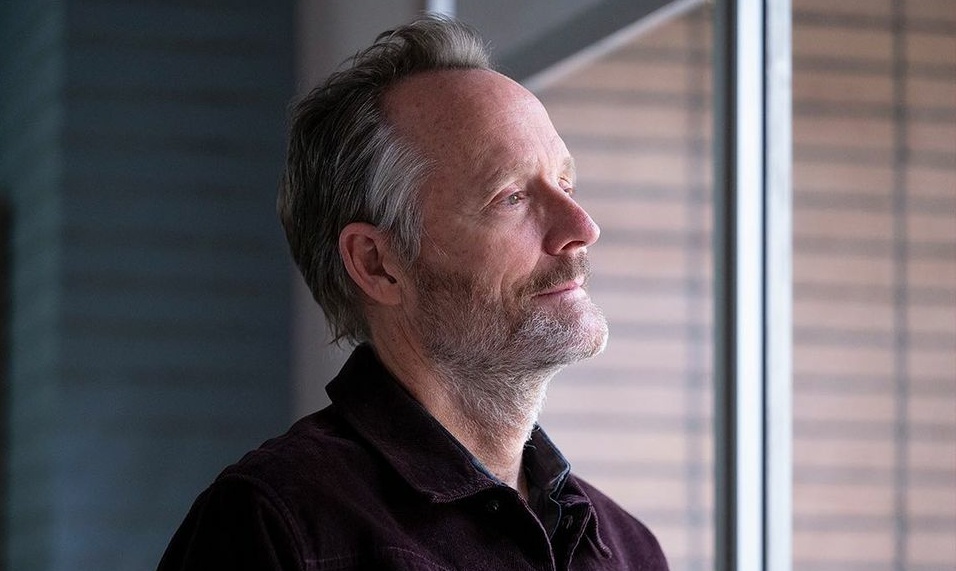 Then out of that conversation came In Treatment and The White Lotus. And I think working with Uzo [Aduba] was the big one there, and that was great, but no plans to continue doing that.” Bloys explained.

Well, the show premiered a 24-episode season in May 2021, and it was always supposed to be a one-time spectacle recorded at Covid.

Uzo Aduba’s Perspective On ‘In Treatment’

Dr. Taylor made a comment about mental health and the show’s theme from her perspective.

Aduba stated, “We’ve seen a lot of shows addressing mental health, whether it’s television shows, films, theater even, but rarely have we seen someone like myself sitting in as the therapist.” 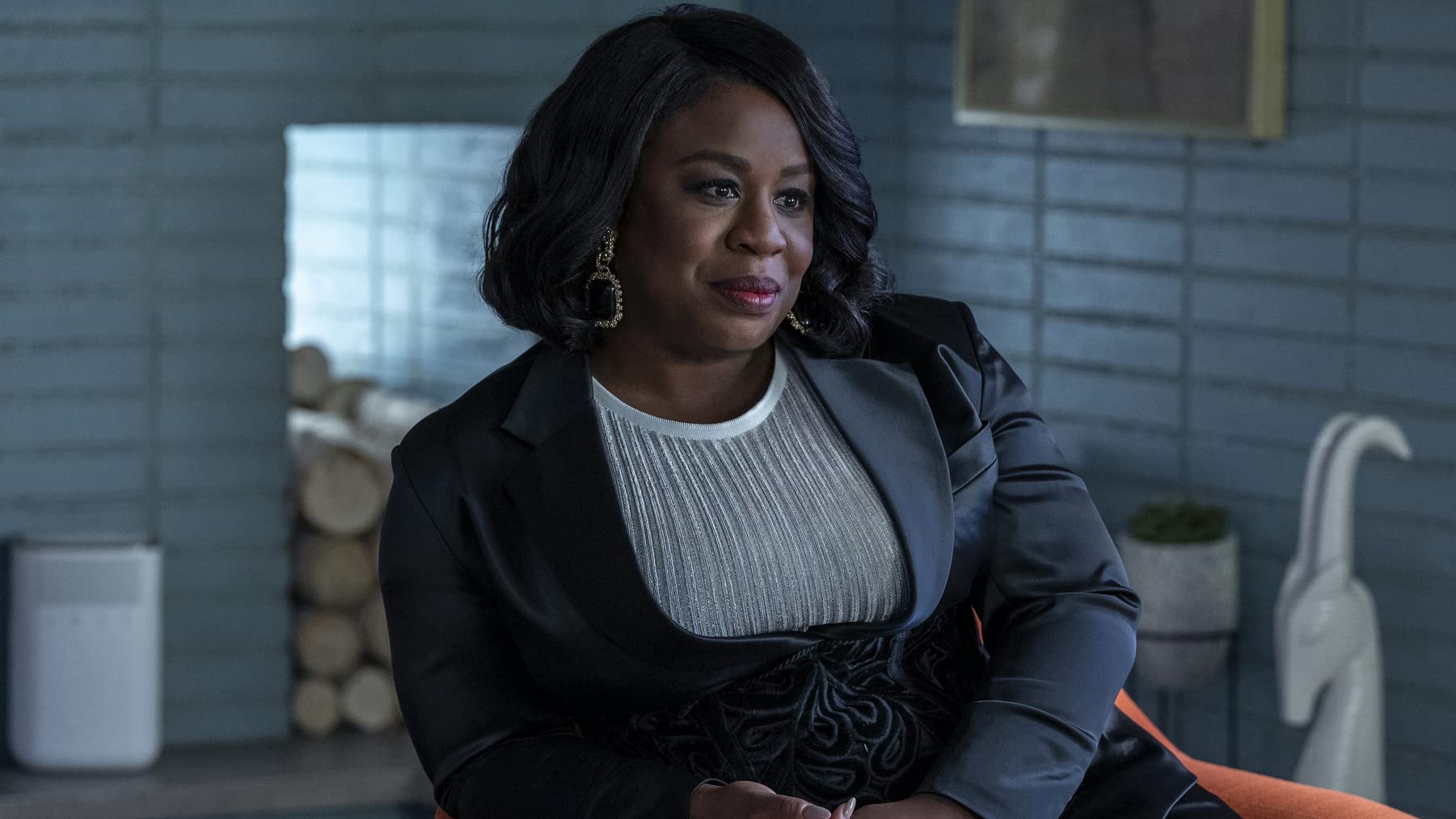 Adding, “So it was exciting for that to happen. I hope that with that happening, it helps to start some kind of conversation or opening for our community to confront mental health.

But I also hope that the world at large is able to see the visibility of someone like myself, a Black woman in this seat, charged with treating people to understand that we can occupy this space as well.”

In Treatment places a strong emphasis on its characters, allowing the ensemble to explore more sophisticated performances.

The show features some of the network’s tightest dramatic writing and purest performances. And it will undoubtedly be missed. 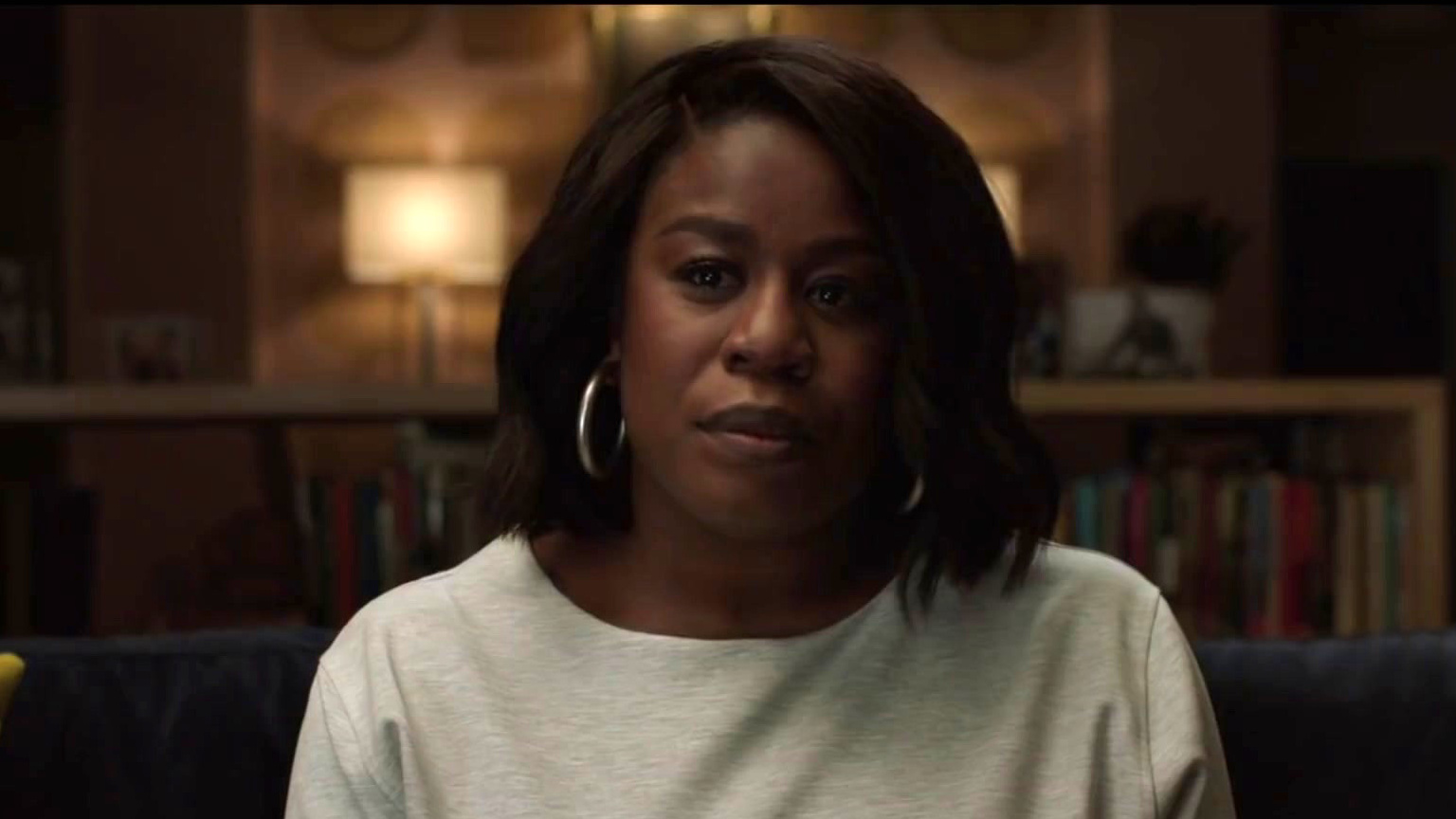 Though you can catch up on all of the previous seasons, we will not be getting another season. What are your opinions on the show’s discontinuation? Let us know in the comment section below.