Lacey Chabert is celebrated as the “Queen of Hallmark Christmas Movies”. A Christmas Melody star has now signed a multi-picture deal with Hallmark Channel. This makes her Hallmark’s star, producer and developer for 2 years.

The Mean Girls star recently posted on Instagram stating her gratefulness towards the channel. She wrote “Making these movies with @hallmarkchannel has brought such joy to my life,” she wrote. “I’m deeply grateful for the journey to continue! Thank you so much for your support.”

In times when the upstart rival GAC Family channel is locking some of Hallmark’s biggest stars like Danica McKeller, Jen Lilley, Jessica Lowndes, Hallmark has done it! The company has signed a two-year deal with fan-favourite Lacey Chabert. And yes, it comes as a challenge to the GAC. 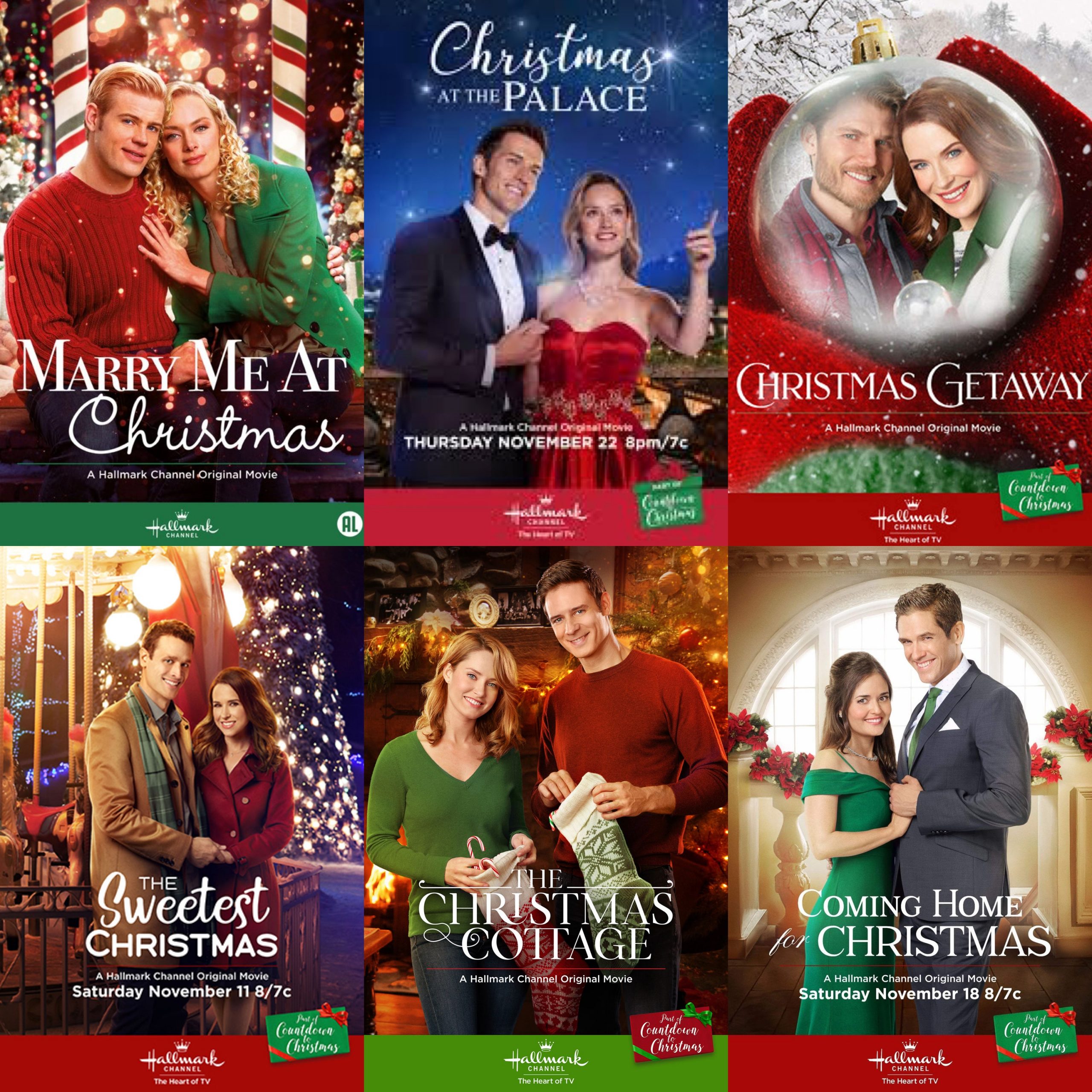 The Crown Family Media Networks is the parent company of Hallmark. Lacey started her relationship with the company, starring in her first original Hallmark movie in 2010. Since then she has starred in over 30 original movies. Lacey recently  developed, produced and was starred in the trilogy, “The Wedding Veil.”

“Lacey’s warmth, talent, relatability, and creative sensibilities have endeared her to millions of Hallmark viewers for more than ten years, making her one of our most in-demand stars.” She inherently understands and embodies what our networks are all about — the transformational power of love and making people feel good — and we look forward to continuing our work with her to create heartfelt, compelling stories that will entertain, inspire, and touch our audience.” 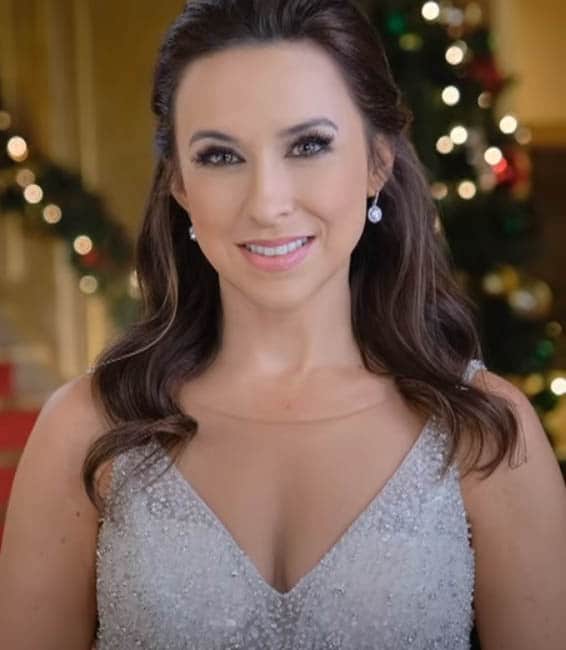 Born in Mississippi, Lacey is famous for versatile roles and voices in various animated series like Justice League and Robot Chicken. The 39-year-old star made her big-screen debut in the late 90s, starring Penny Robinson in Lost in Space (1998).

She gave the voice of Eliza Thornberry in the Nickelodeon animated series “The Wild Thornberry” and subsequent movies on the said series. She gave her voice in the animated sitcom “Family Guy (1999)”. Mila Kunis took over this role after Lacey got busy with her schooling.

Lacey shot to stardom with her titular role in “The Brooke Ellison Story”, a biopic by “Christopher Reeve”. This movie was based on a real-life quadriplegic woman who struggled to graduate from Harvard. Lacey’s fans know her best from “Mean Girls (2004)”. Her role in Mean Girls got her “2005 MTV Movie Award”. 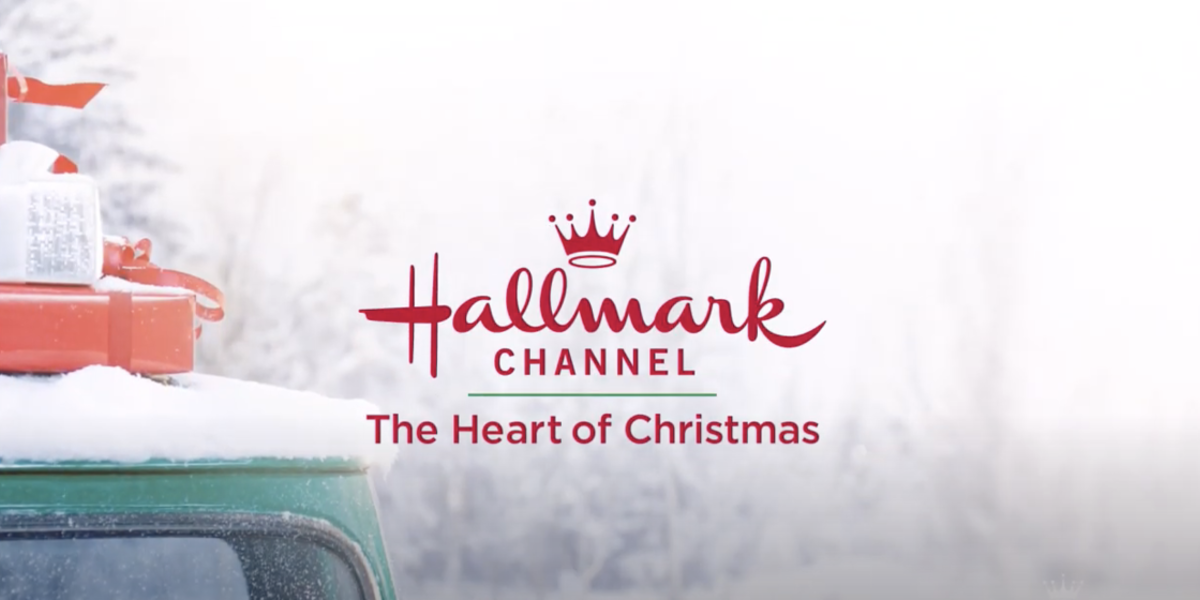 Hallmark is known for creating beautiful, symmetric and highly narrative Christmas movies. Do you remember Countdown to Christmas? This became a pop culture phenomenon and a highly successful holiday tradition for millions of viewers.

What are your thoughts about this recent deal between Lacey and Hallmark?