Squeaking with Joy, are you? You most definitely should because ”In the SOOP” has declared new RULES and it is the BTS that has declared it upfront.

”In the SOOP” is ready with the next season and thus, we also have a sneak peek on our track. Curious, right? We are too * 2x. 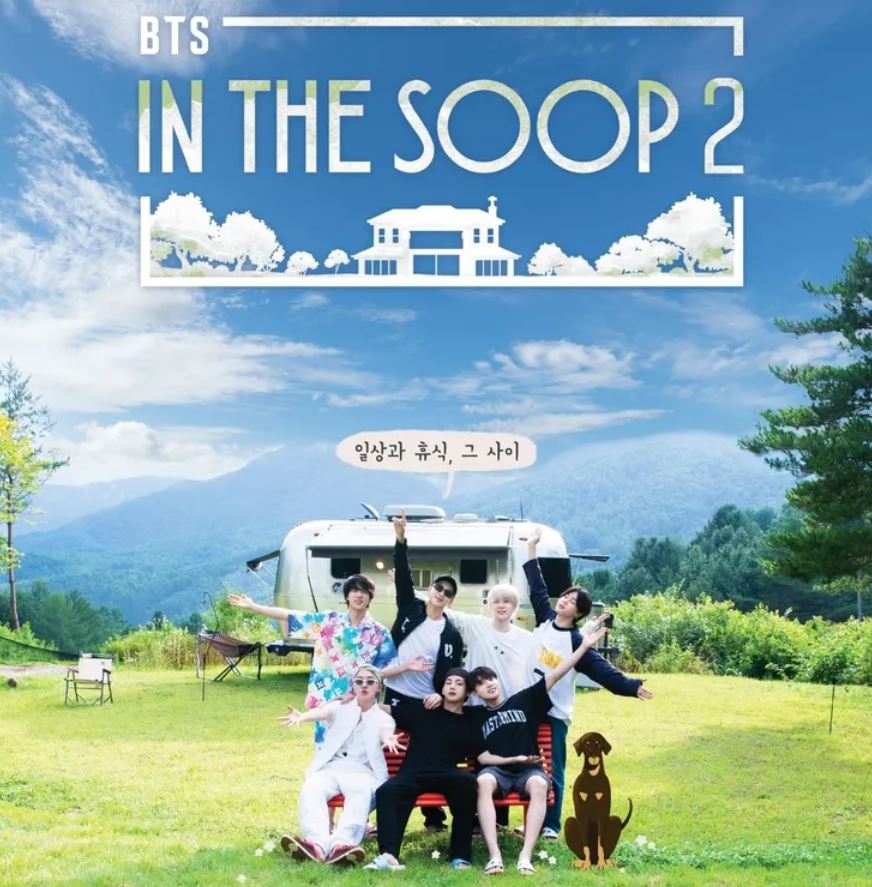 For the many of you who aren’t aware, let me tell you all about ”In the SOOP”

BTS had their very own reality show which premiered last year and is called ”In the SOOP BTS Ver.” [In Korean, ”soop” refers to ”forest”]. The show was super fun with the BTS members getting the hang of nature. Moreover, they also spent quite a humble amount of time in the woods and enjoyed their leisure time while they were outdoors.

To aware you, the second season will be bigger than what we had in the first season. The BTS members will be chilling and having added fun in a villa resort. All the luxurious amenities will be made for them to use and all of it, exclusive. 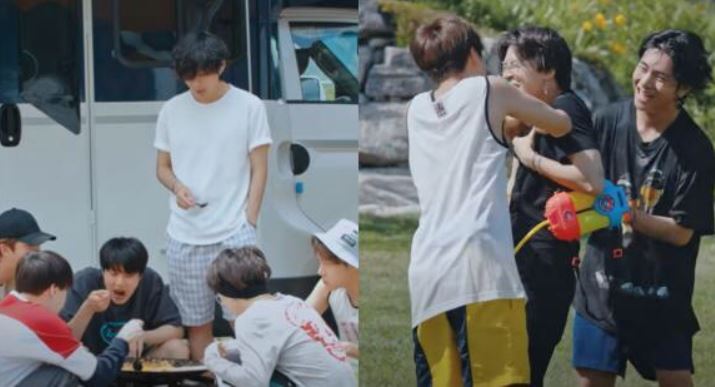 ”In the SOOP BTS Ver. Season 2” has a premiere date of October 15th. Keep reading to find out about the timings followed by a teaser.

”In the SOOP” Trailer,  Rules, and More

Before I introduce you to the new set of rules that BTS has declared for the show.

From the preview, we can see the BTS members having fun in their resort and enjoying their time. Moreover, they are all hanging out and as the caption reads, ”three rules” that are quite mandatory if you want to enjoy ”In the SOOP Season 2”.

Let’s read out the RULES loud and clear.

The villa that is built for the BTS members is breathtaking and with the laughter surrounding it all, it just gets better. 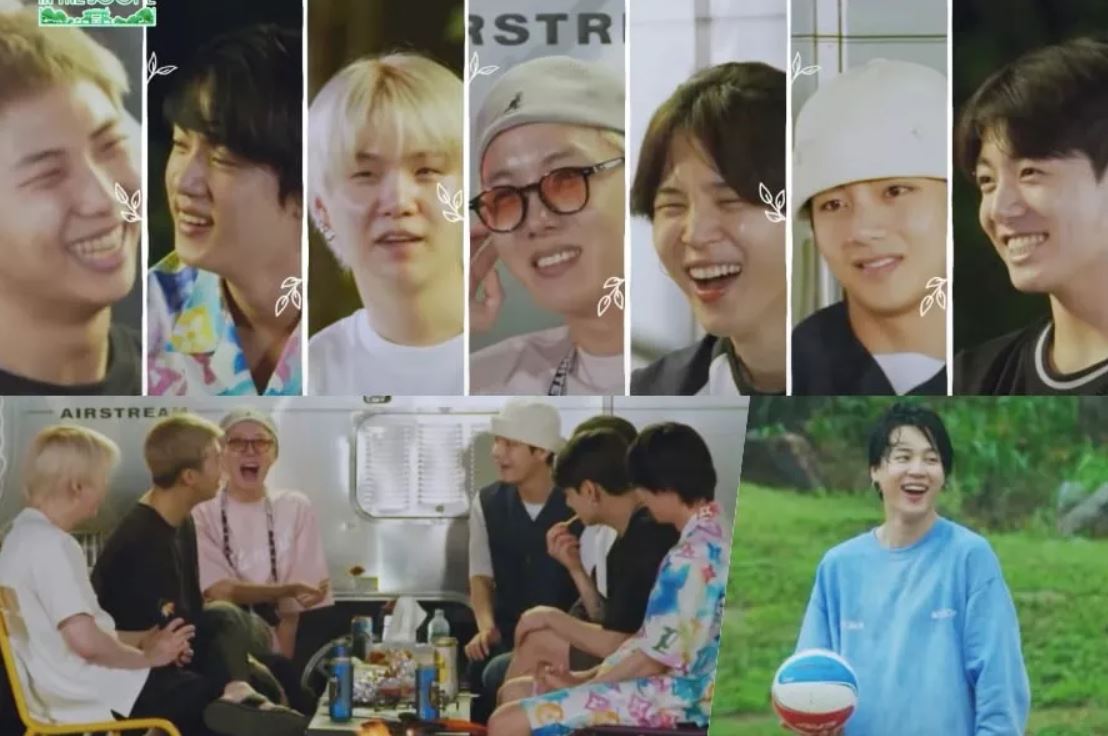 Working out together, ATV rides Shooting Games and tons of Laughter will be the partners for the BTS members who are looking to spend some leisure time in the villa and technically just chill.

A fun one where there are lots of games to participate in. Some of the names include tennis and volleyball. Moreover, there are other wild activities too.

An important one is about ”What is the ideal thing to consume?”. As the boys are busy making the most of their time, they also dive deep into the delicacies.

The light one is all about the boys chilling, cracking jokes, and celebrating their achievements.

“In the SOOP BTS Ver. Season 2” is ready to be in front of you on October 15th and you can expect new episodes every Friday at 9 P.M on JTBC. 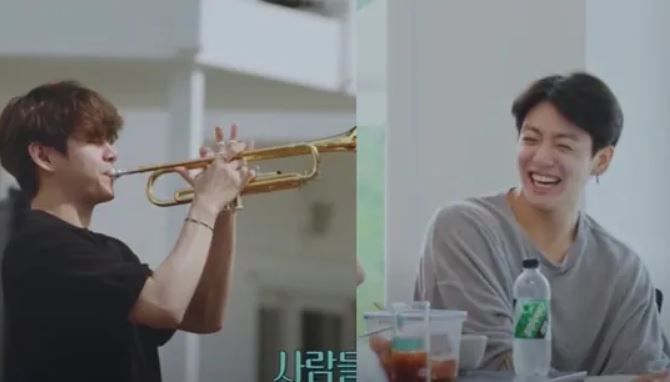 Weverse will also release the episodes at 10 PM KST.

Are you excited for In the SOOP Ver. 2? Let us know.