In The Soop: Friendcation Release Date, Poster Reveal and Cast

The Korean drama is undeniably one of the most appealing. They have one of the best strategies, and a new one is on the way. In The Soop: Friendcation is coming soon.

The journey reality show, according to Disney+, will demonstrate the 5 appreciating existence and spending quality time with each other as good friends. 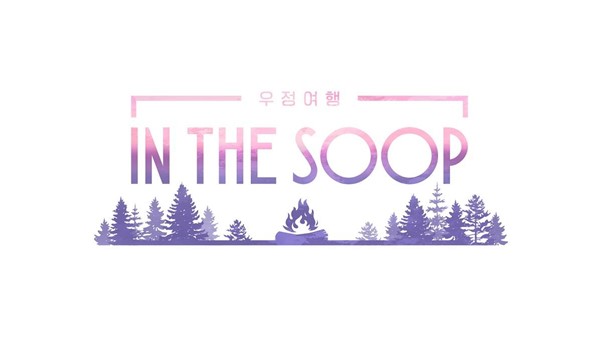 They will be seen enjoying their preferred pastimes in a relaxed setting as part of “a well-earned break away from the pressures of day-to-day stardom.”

In The Soop: Friendcation Poster

Enthusiasts of the official show and band have been anticipating this new upcoming spin-off for quite some time. But now it’s official, and it feels like a dream come true. In addition, the official release date and other details have been revealed.

The official poster depicts the characters who will be appearing in the show. They all look amazing and are all relaxed about a new adventure.

In addition, viewers planning to watch the show should be aware that it will only be available on Disney+ Korea, also known locally as Hotstar. And hopefully, there is no confusion here.

In The Soop: Friendcation Cast Members

You already know who’s showing up, come on, it’s the best boy. But let us go over them in more detail.

He has three self-produced music as a solo artist: “Scenery,” “Winter Bear,” and “Sweet Night.” In 2016, he made his acting debut as Hwarang: The Poet Warrior Youth under his birth name. Along with being a great vocalist, he’s also a fantastic dancer, and his grooves are something that everyone enjoys watching.

In addition to being a member of this incredible industry, he has appeared in a number of movies and television shows. He began his mandatory military service at the age of 20 in 2008 and was discharged in 2010.

Park made his acting debut in 2011 when he appeared in the music video for Bang Yong-guk’s single “I Remember.” The rest of the story follows.

You must be familiar with him. He is a singer and dancer in addition to being a Korean actor. He is a member of the South Korean boy band ZE: A, as well as its sub-group ZE: A Five.

Well, he has appeared in a number of drama series, as well as movies and musical theatre productions. Park made his debut appearance in the musical Temptation of Wolves in 2011, alongside Super Junior’s Ryeowook. There’s simply too much to say about him. In a nutshell, he’s incredible.

Think about it. You have seen him in breakthrough roles. He rose to prominence after playing the lead in the movie Set Me Free (2014). He then co-starred in the films Train to Busan (2016) and Parasite (2019), both of which received rave reviews and achievement on a global scale, with the aforementioned winning the Palme d’Or at Cannes and the Academy Award for Best Picture.

He is a rapper, record producer, and singer-songwriter from South Korea. In 2017, he released his lead single “Gin & Tonic” on SoundCloud, followed by his first mini-album Portrait the following year. He has released two more mini-albums and numerous stand-alone singles since signing with Neuron Music. 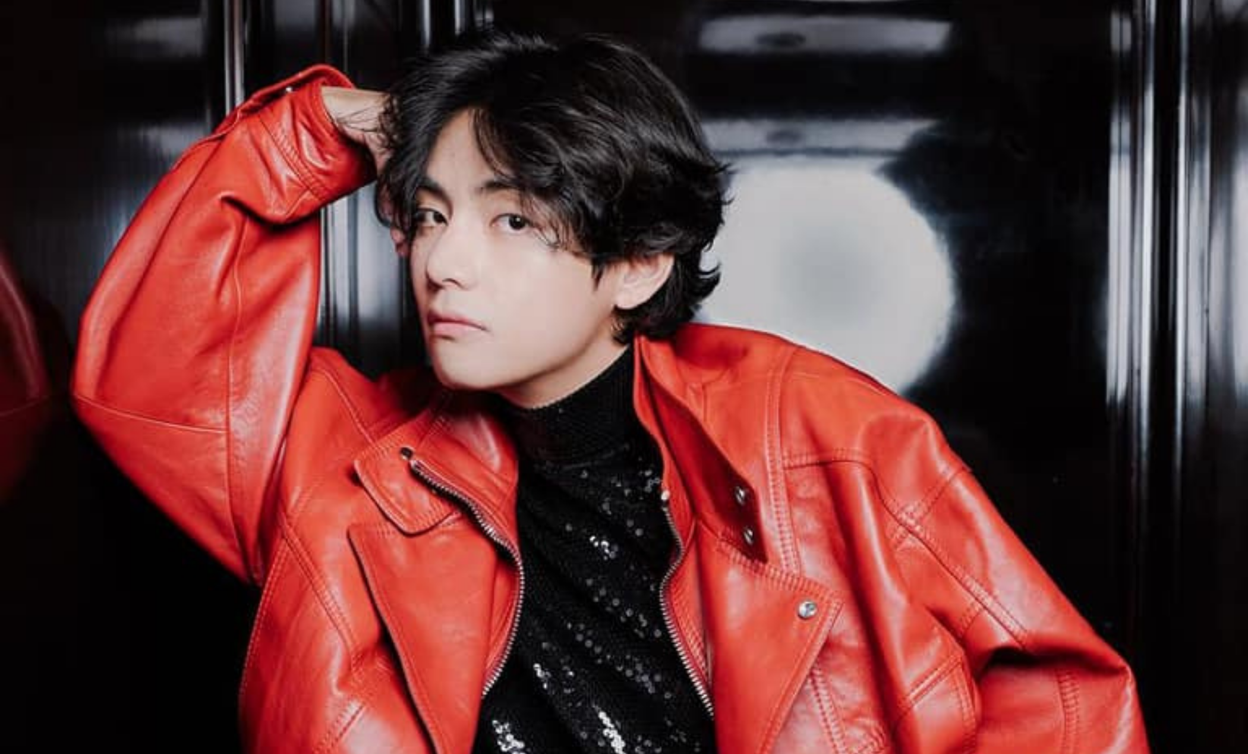 Don’t you think those are some incredible members? You’re welcome to share your thoughts and concerns on this in the comment section below.