This is just the beginning. But when are we even getting another season?

Yes, we understand that’s the most asked question. Since the season three finale, spectators have been waiting on word for more updates on the fourth season.

And we’re here to discuss that today. But before that, let’s go through the premise of the show and obviously little about our favorite character Murphy. 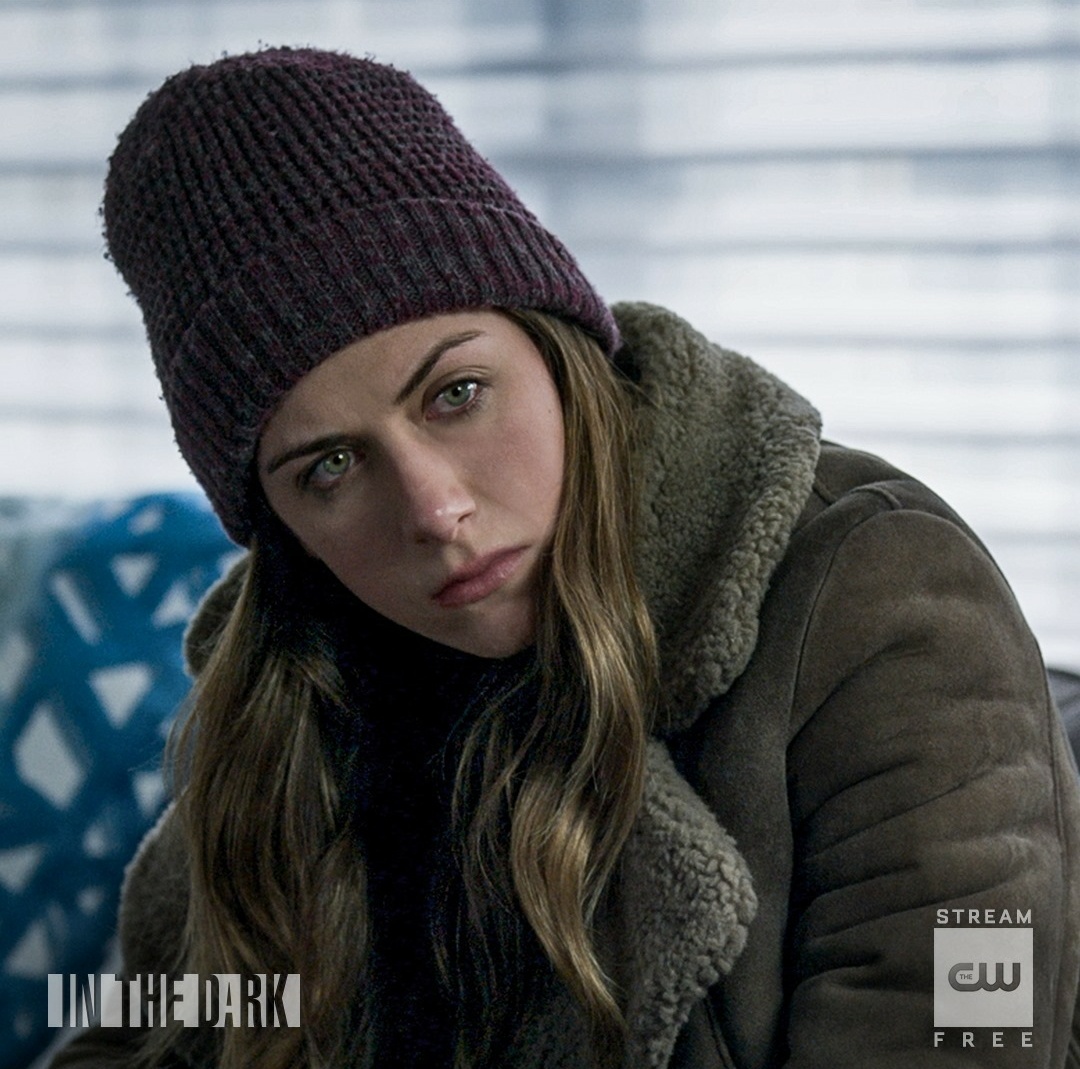 Murphy, an outspoken blind lady in her twenties, meanders throughout life in a drunken stupor. She only has two friends: Jess, her sympathetic roommate, and Tyson, a teen drug dealer who rescued her from a horrific mugging.

While out for a stroll with her guide dog, Pretzel, she comes across a body that must be Tyson’s, but it vanishes before the cops arrive. 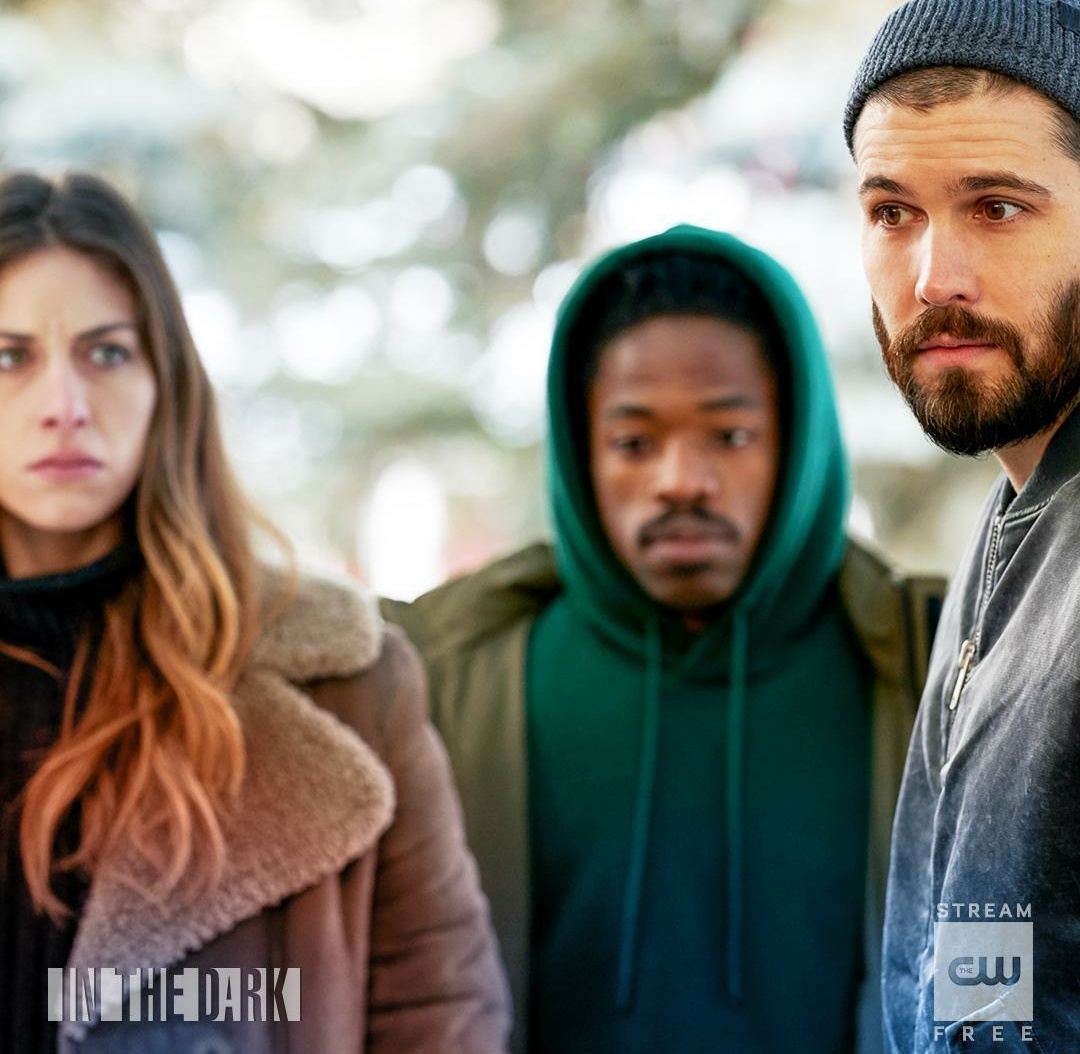 She determines to solve the murder herself while juggling her diverse romantic life and the profession she despises at ‘Guiding Hope,’ her parents’ school for training guide dogs.

In The Dark Season 4 Renewal Status

Looks like you’re wondering if there’s going to be another season of In The Dark. Fortunately, in February 2021, the series was renewed for a fourth season.

The biggest concern is that there are no updates on when the fourth season will premiere, well we do know a little about the filming.

But don’t worry, we’re likely getting a fourth season of In The Dark, we just don’t know when. Because the official Instagram handle of the show is not active since the season finale.

Along with Season 4 of In The Dark, The CW renewed a number of other shows. The CW Network’s Chairman and CEO, Mark Pedowitz, issued a comment regarding the renewals to an outlet.

“Though we’re just a few weeks into the new season, we wanted to get a strategic head start on next season with these early renewals, which allows our production teams to start laying out story arcs and hiring staff, and at the same time, continues to provide us with a strong, stable schedule to build on for next season.” 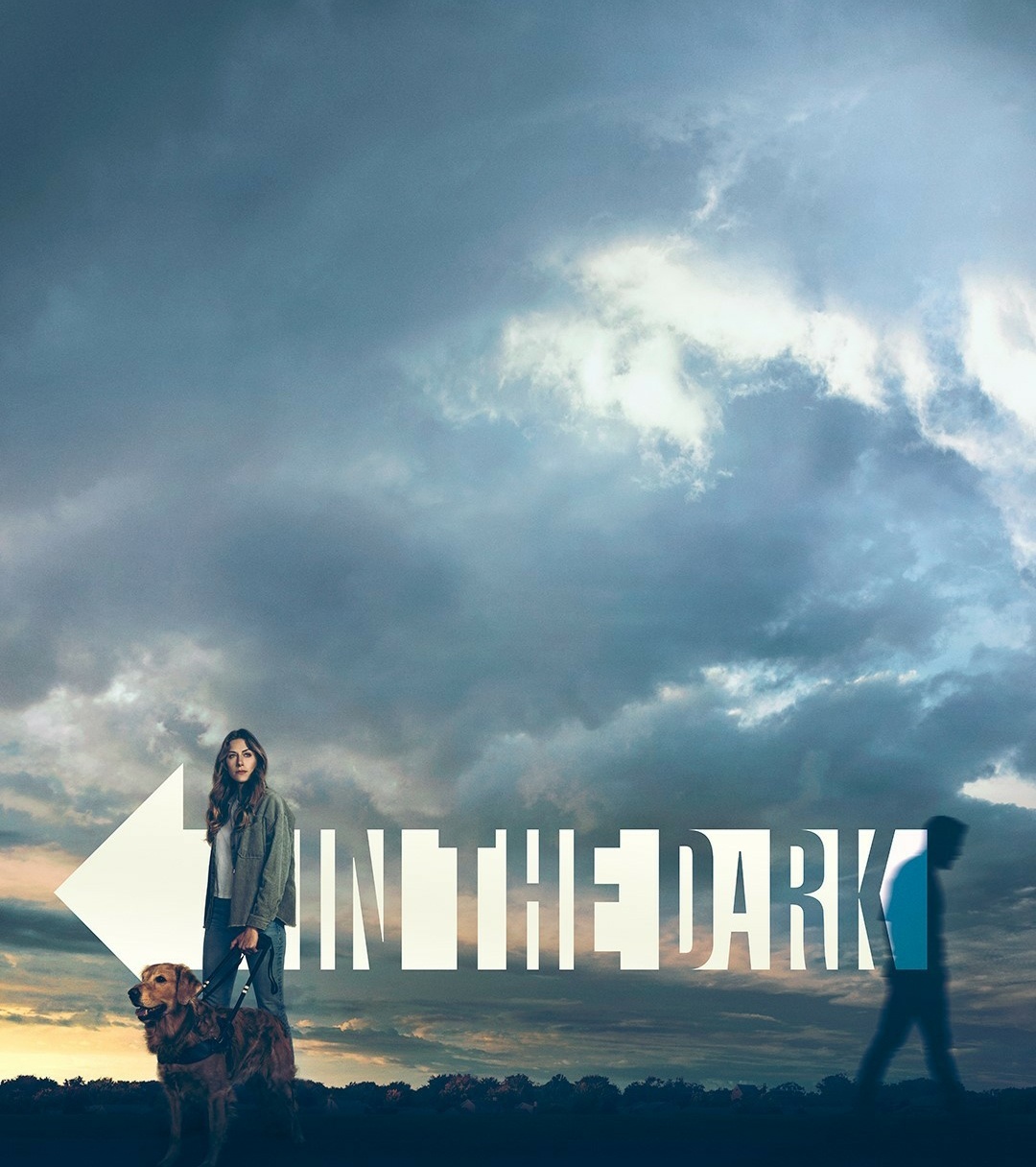 In The Dark Season 4, Filming Is Underway

If you’re wondering about the filming process, luckily the filming is actually underway. The only thing is, the official social media accounts of the show haven’t updated the followers.

According to the reports, the fourth season actually started shooting on November 29, 2021 and will conclude on May 6, 2022.

We expect to learn more about the show in the coming months, with the premiere date probably scheduled for the end of 2022 or early 2023. 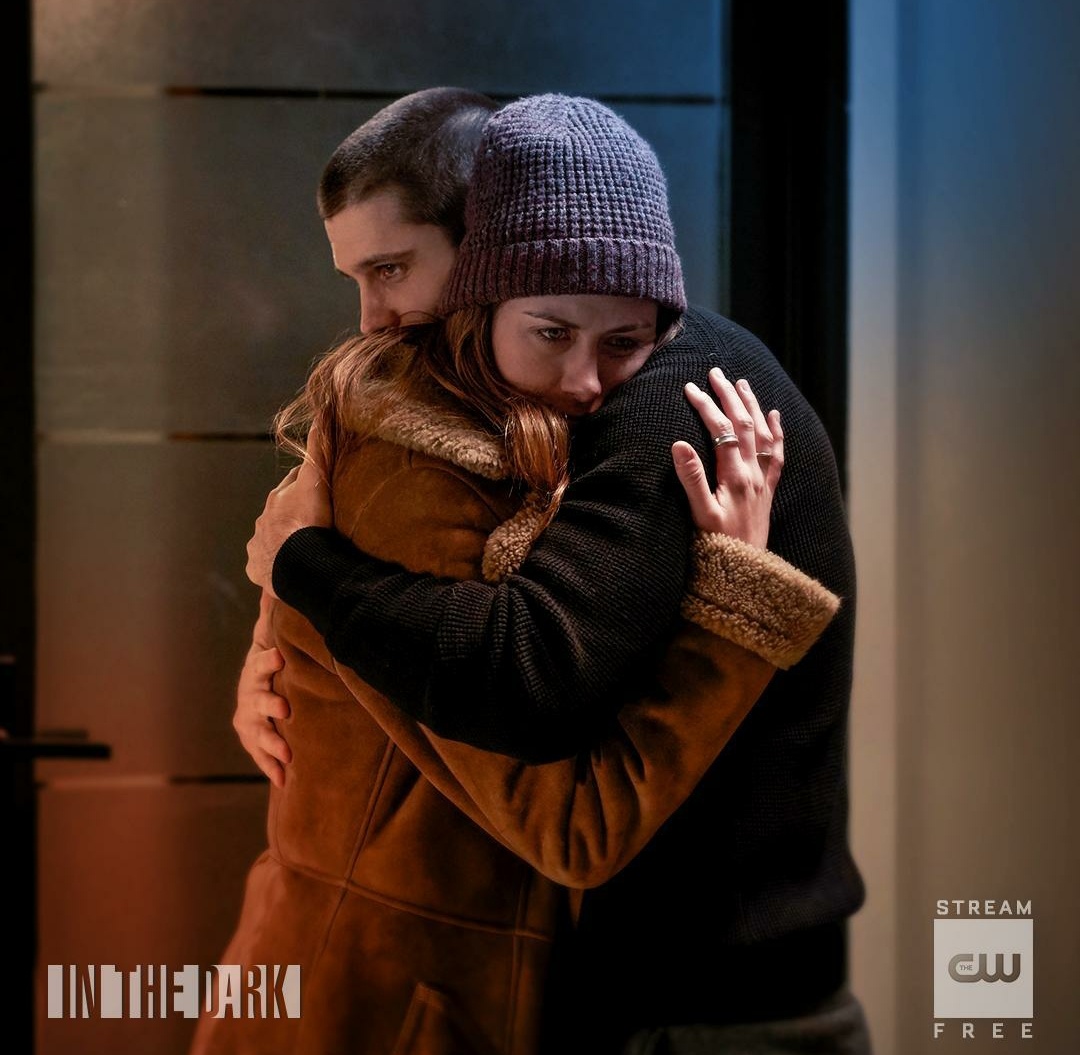 Well, we still need to hear about the release announcement, but let’s see what happens next. We understand that there aren’t many updates to provide, but we’ll hear more shortly. Till then, you can stay tuned with us for updates. 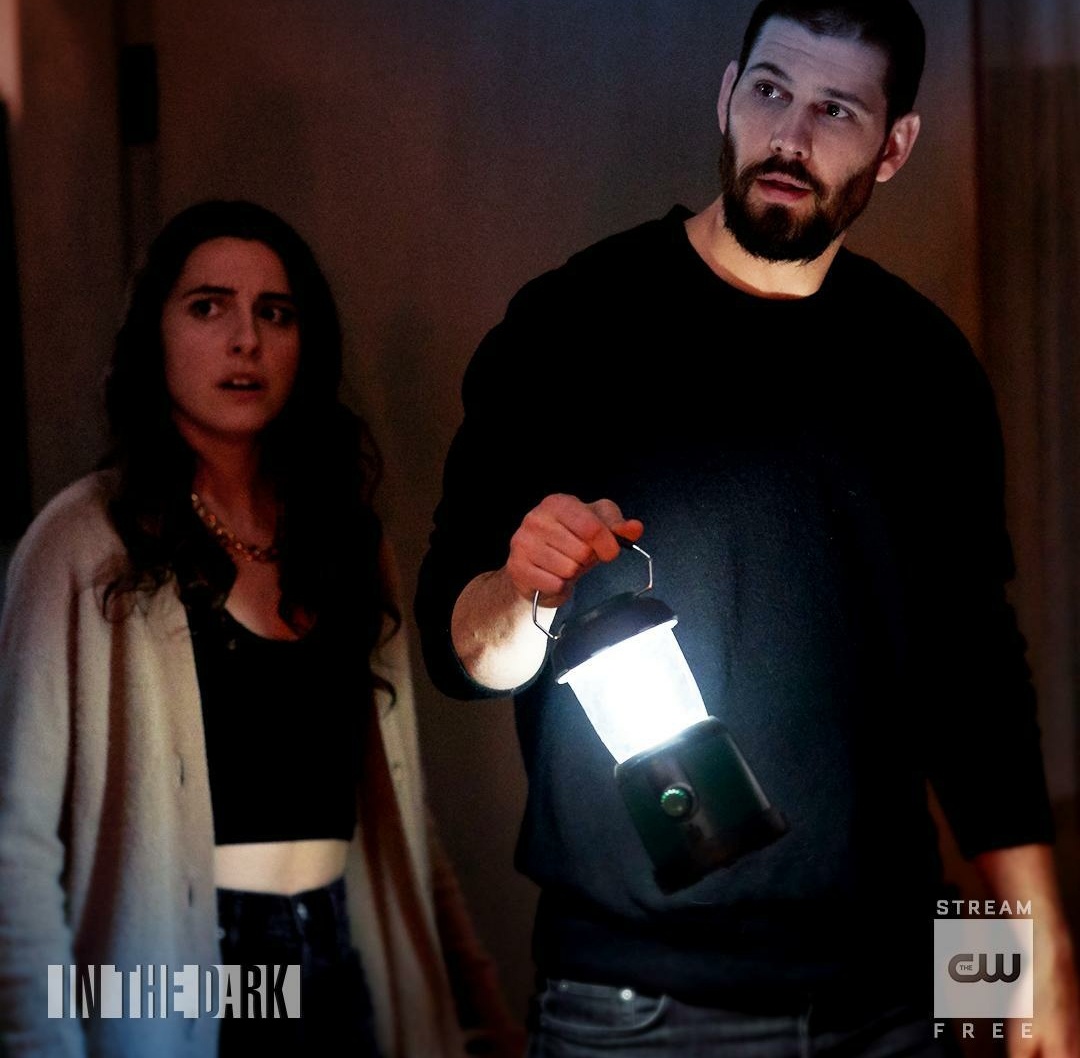 You will be alerted as soon as we hear anything regarding the upcoming season. What do you think is going to happen in the fourth season? Don’t forget to let us know in the comment section below.