Imposters Season 3: Here’s What We Know

About time to know what’s happening with Imposter Season 3?

We might have different perspectives on this one but I strongly believe there is something about scam stories that intrigues the audience way more than anything else. It could be entertainment or creativity, but it is what it is.

The conman/woman with their undefeated wits followed by thrill, action, and drama could be all the more reason, don’t you agree? For makers, it is equally exciting to offer such shows to their fanbase.

Imposters is a thrilling, dark comedy television series with its 10-episodes that began on February 7th, 2017, and currently awaits its third season. 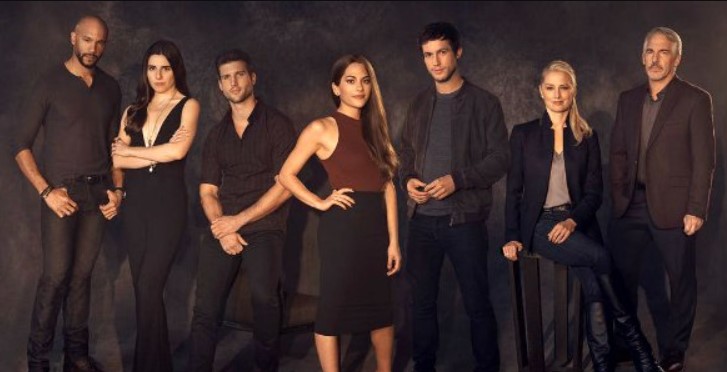 The show’s renewal for a second season was quickly ordered on April 17th, 2017 with its premiere on April 5th, 2018. It has been four years since, and viewers are anticipating a word about the new season if there’s going to be one.

We have all the information you need. So, let’s get going.

The craze of television series like Imposters is growing every day. With two on-air seasons, viewers can stop about talking a potential third.

So, what do we know?

Earlier, rumours had it that the show is finalized for another season. However, with the growing delays, we could infer the dodges that Imposters has been facing.

Within a frame of short span, the official cancellation of Imposters Season 3 was done. 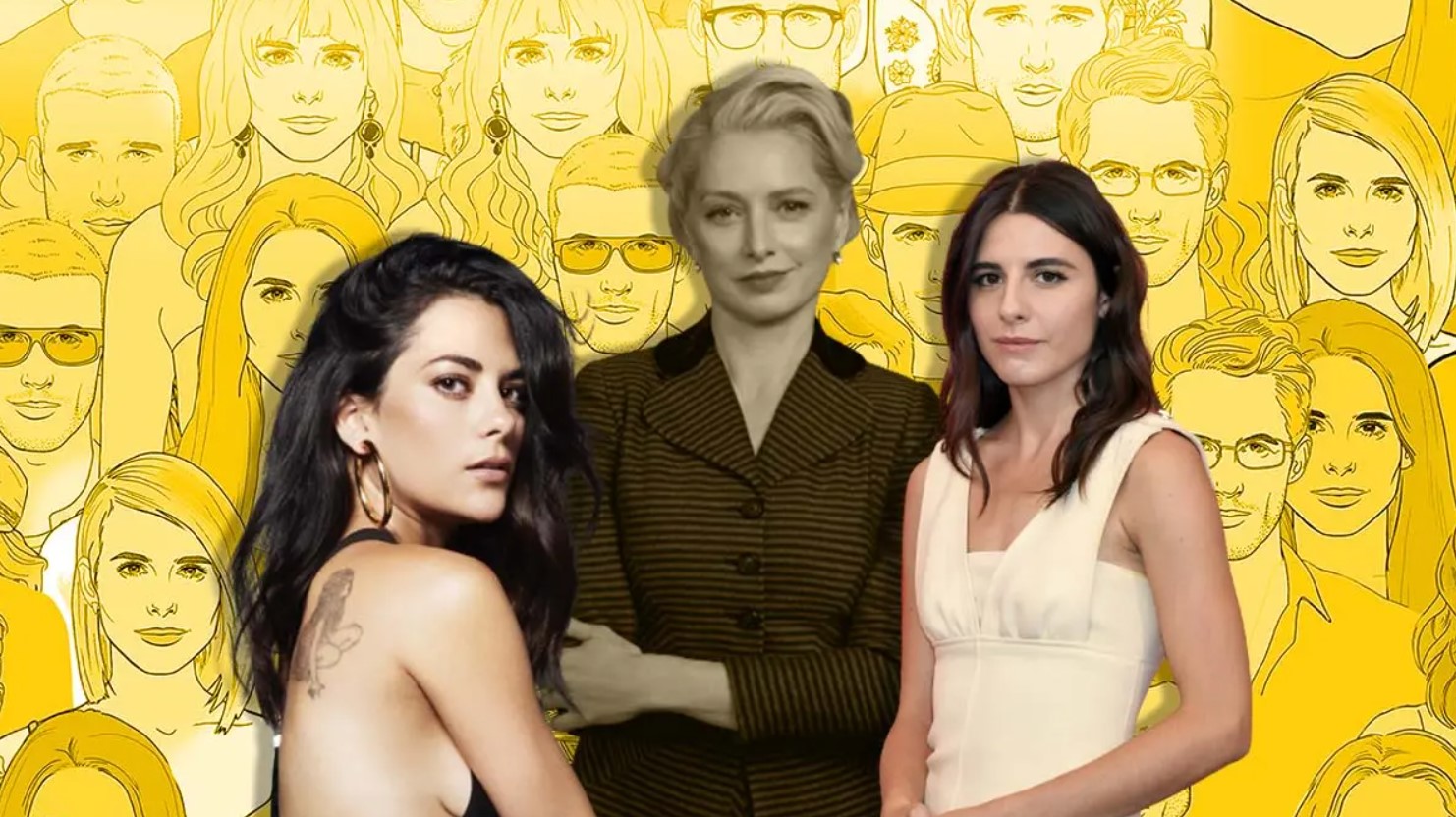 Rob Heaps one of the actors in Imposters posted.

“So #Imposters won’t be back for a 3rd season, at least on @bravotv. We’re all sad but such is life. We had a great run and I’m grateful for all of it. For now, we’re talking to @netflix about picking the show up. If you’d like to see this happen, let @netflix know!”

So #Imposters won’t be back for a 3rd season, at least on @bravotv. We’re all sad but such is life. We had a great run and I’m grateful for all of it. For now we’re talking to @netflix about picking the show up. If you’d like to see this happen, let @netflix know! #alwaysforward pic.twitter.com/uf8cgDH7Km

But, we will have to wait for that to happen.

Viewers and fans are extremely disappointed especially after finding out that this show will not be back on Bravo TV.

Why is #Imposters being cancelled I need a season 3 @netflix pic.twitter.com/yvTzs3AiXL

Speaking of the broad expansion and opportunities that the show could bring, there was plenty of it. However, Season 2 ended on a good note and therefore, fans weren’t left with “cliffhangers.”

Why was it “Cancelled”?

Mostly, there is only one sole reason to advertise whenever a series is cancelled and that is, “low ratings.”

The lack of viewership led to the cancellation thereon. With its current ratings, it was almost impossible to save the show. Fans are dismayed. 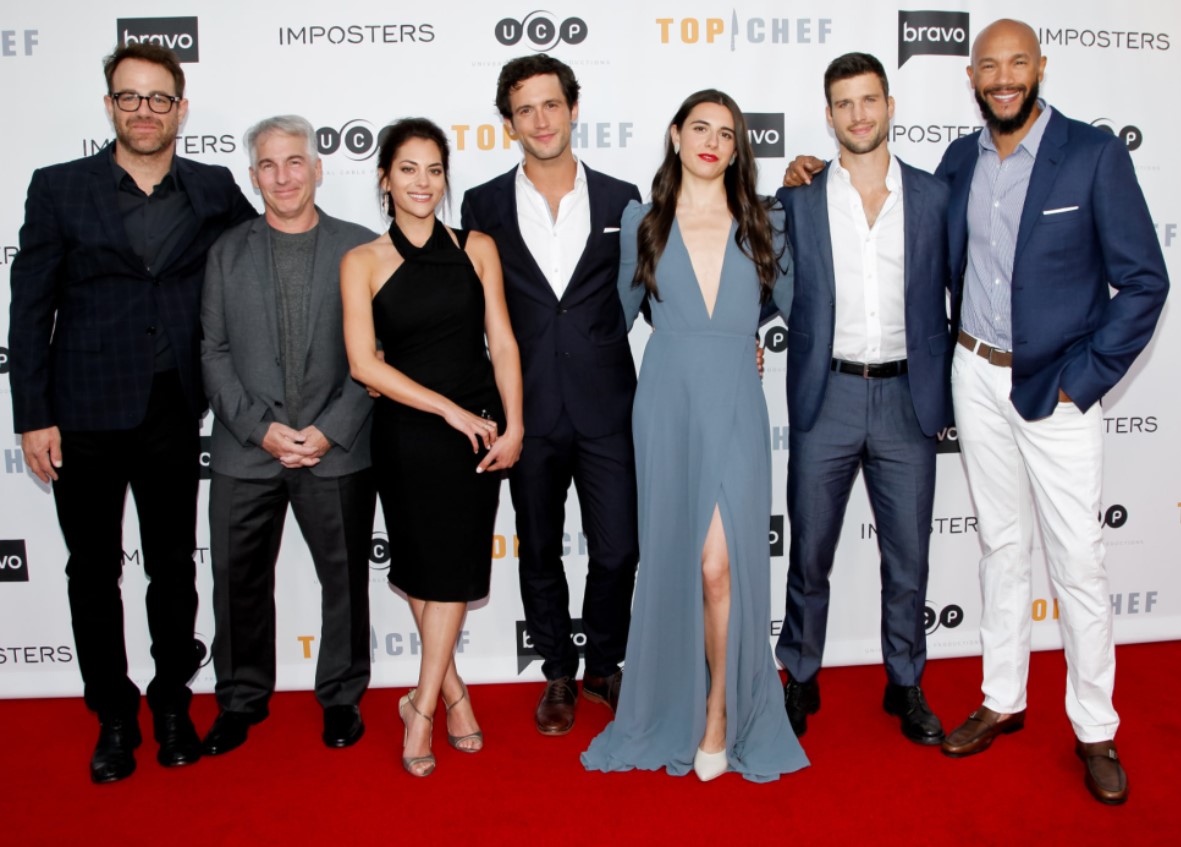 Imposters Season 1 made 4.4 million people watch the show followed by a half million viewers for Season 2.

That doesn’t mean, the show didn’t have the potential.

Imposters’ fanbase has significantly increased after Season 1. With over 1 billion views extended to Youtube, the returns were massive.

Imposters by Brad Walsh and David Simkins previously began as a web series. Later, due to huge demands, the show settled to become a television series. Fans’ reactions on Twitter to Imposters could maybe reach out to Netflix.

We can then brace up for Imposters Season 3.

#imposters needs a season 3 @netflix please and thanks 😬

Catch up on the first two seasons of Imposters, who knows, Season 3 could just be a block away!