The crown winners are Iman Shumpert and Daniella Karagach.

Should you be shocked? No! I think we sort of expected this to happen. Anyway, moving on to the subject, Iman Shumpert, the Basketball player now wears the crown for Dancing With the Stars’ finale that happened recently. He beat JoJo Siwa and Jenna Johnson to make it to the top spot.

On a side note, these two were the ones to win the game for the first time. 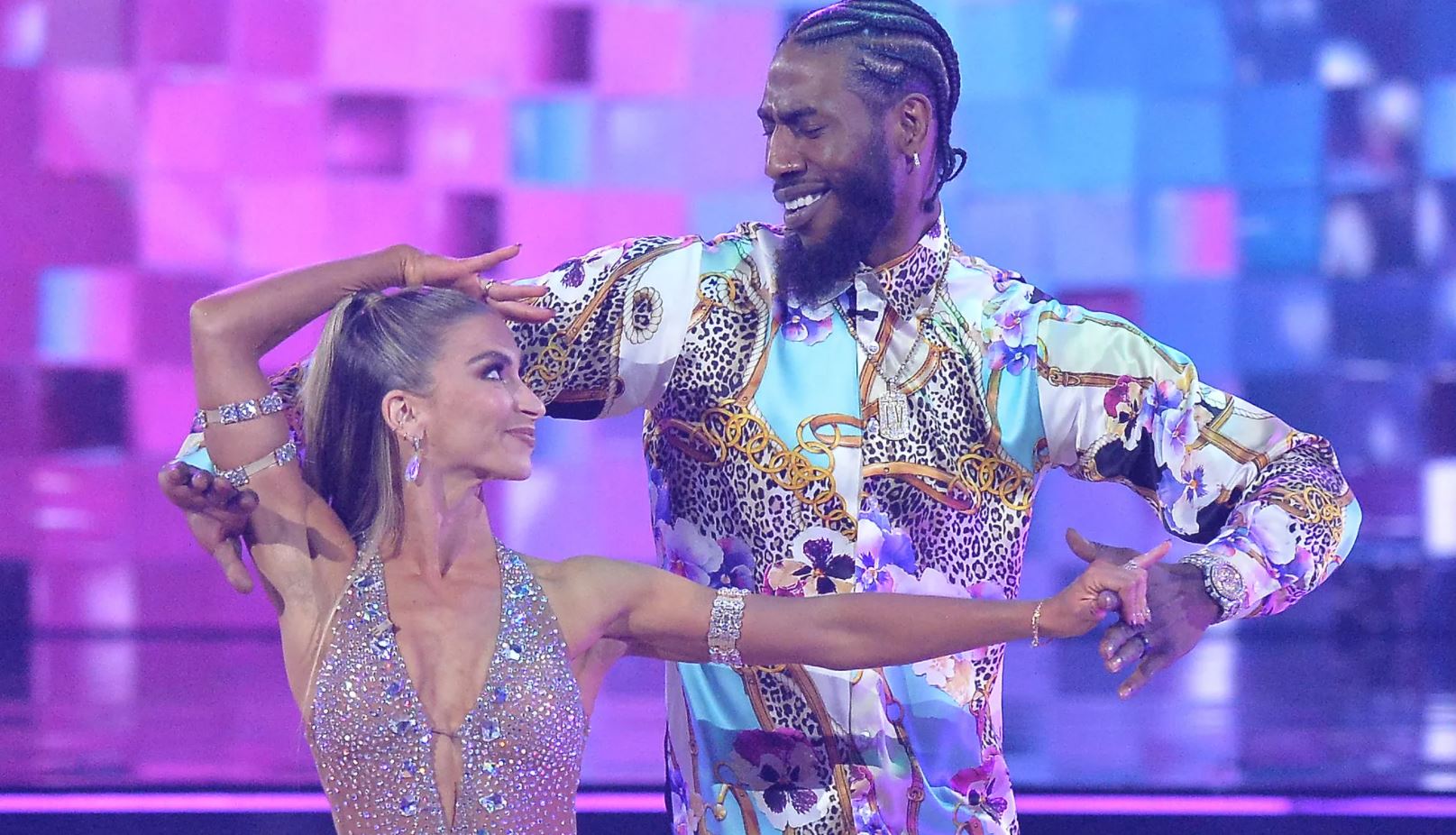 The finale night was the best one could’ve wished for. Iman Shumpert was the first one to make history as a winner as an NBA player.

What exactly happened and how did things work out in Shumpert’s favor? How did the balls go to his court? Well, his freestyle dance proved to be incredible. His performance on Lose Control from Missy Elliott.

Julianne Hough, the guest judge, was swayed away by the performance as she referred to it as the first freestyle ever.

Don’t believe it? Watch it for yourself.

Hoping that you went through the video, therefore, the impeccable performance of Iman Shumpert is out there and you can’t disagree with how wonderful he was.

And The Winner Is…

None other than Iman Shumpert.

Oh, and how could we miss the most special moment where Iman Shumpert and Daniella Karagach were rewarded as winners. Watch it below.

In addition to the other members, Tyra Banks, the host of the show is SHOCKED and HAPPY at the same time.

“Why not say yes and take on a challenge?” Shumpert said in his interview.

“While I’m working on basketball, if I’m doing some other stuff I’m attached to, maybe I won’t be as pissed I’m not on a team.”

Furthermore, he was also bombed with questions about dealing with the most difficult areas of the show. 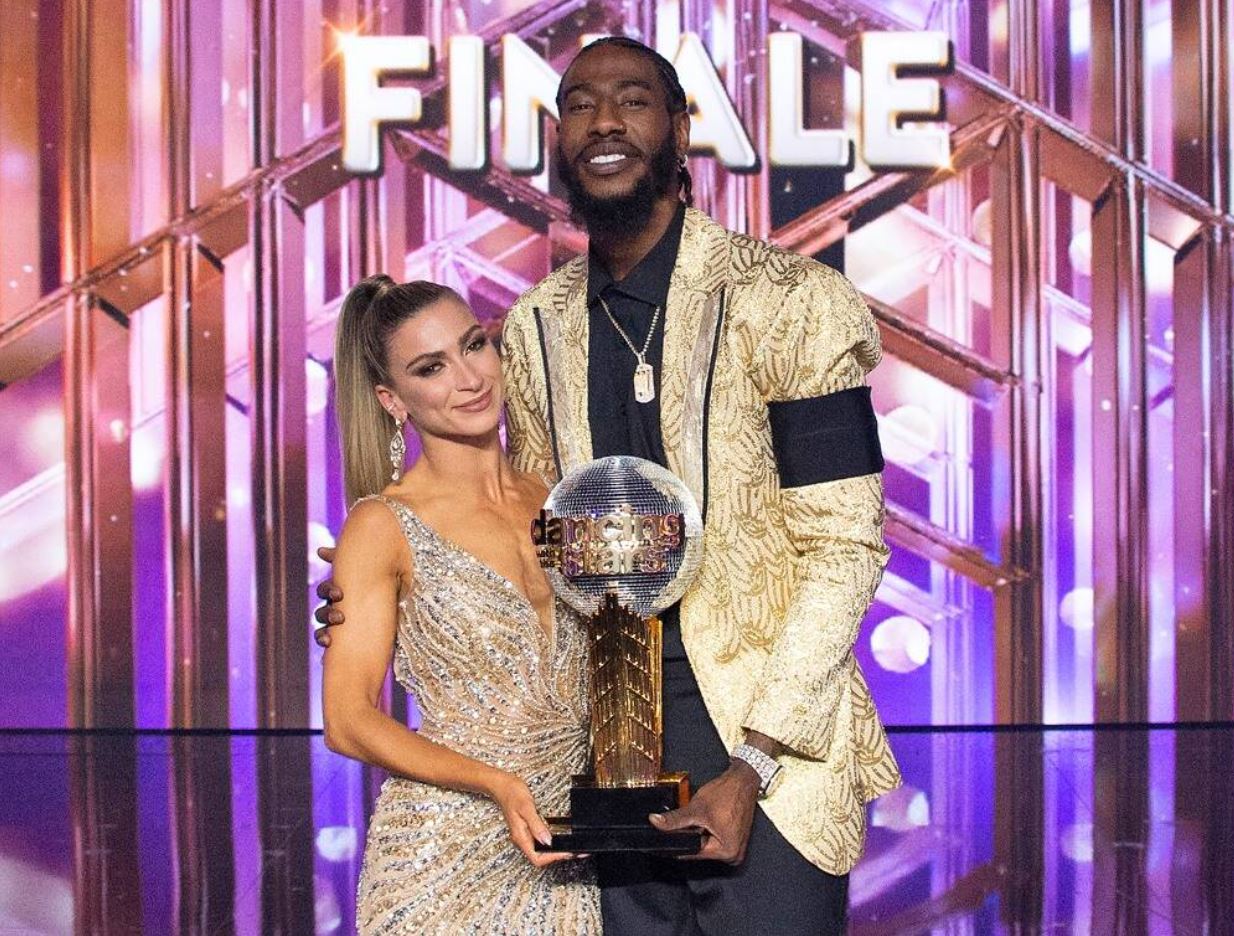 “The most challenging part is remembering the steps. A lot of the music that we’re doing isn’t the music that I’ve been accustomed to dancing to. Even though ‘Hey Ya’ is one of my favorite songs when I’m riding in the car with my family, it’s not a song that I usually get up and go into the jive. So I think that the biggest challenge is trying to remember the steps to music that I’m familiar with as far as dancing and then trying to dance within the structure of whatever that ballroom dance is. Sometimes you’re listening to a song and you want to just move the way you want to move, but you’ve got to stay strict to that ballroom style. That’s probably why some of my scores don’t reflect the showmanship that a crowd would see.”, he answered. 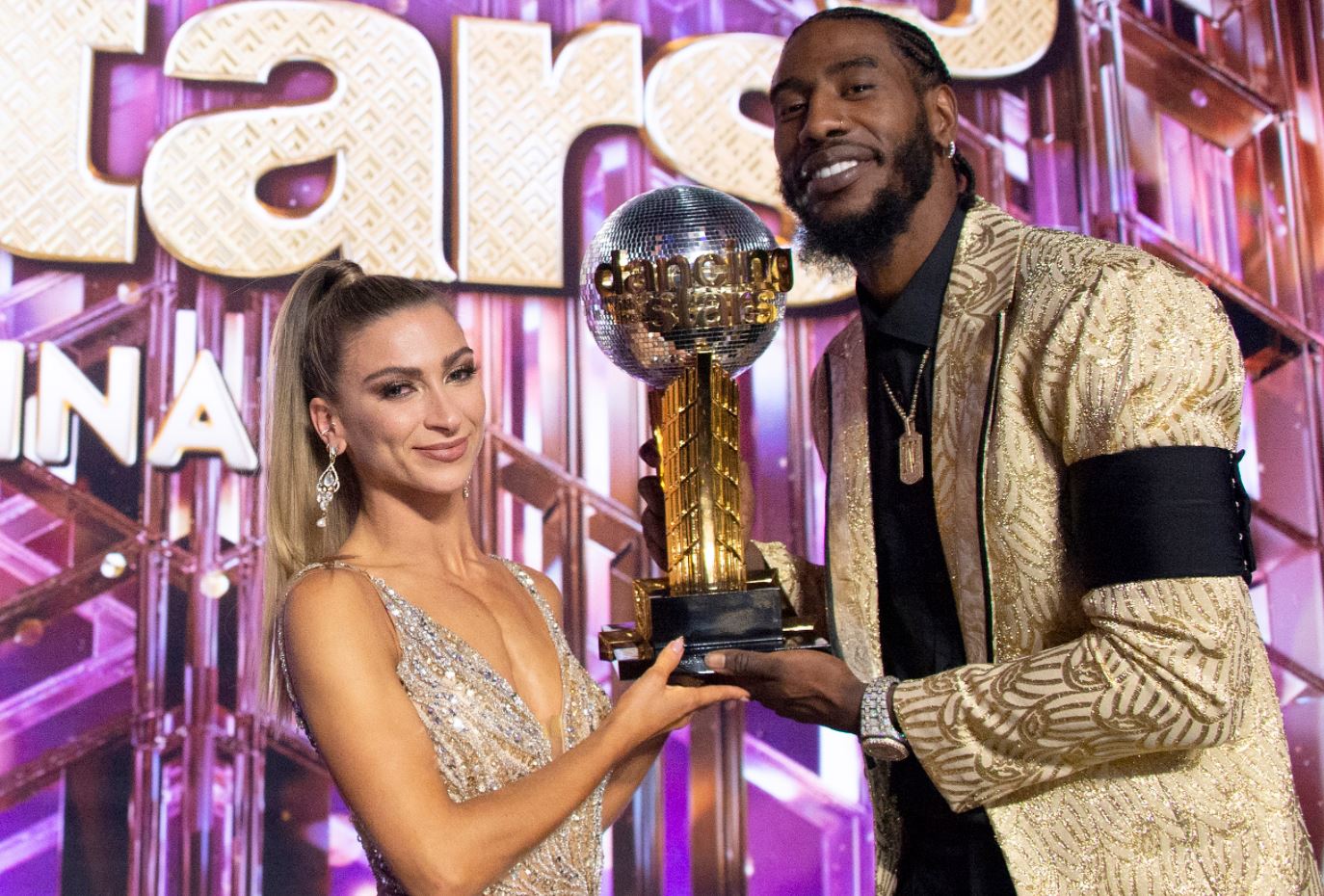 The moment was indeed magical and there could be no deserving winners than the one who took the crown home. We are really happy now that we know the winners. What about you?

Let us know what you think!