Imagine Dragons has launched their North American stadium tour and the set list of their tour has also been revealed. The Grammy award-winning band is finally back on the road and the band will be touring for the rest of the summer.

We know you are excited to learn everything about Imagine Dragons tour. Keep scrolling further to know more details about the American rock band’s set for Mercury World Tour. Imagine Dragons launched the third leg of their Mercury World Tour on Friday, August 5, 2022. The rock band led by singer Dan Reynolds, performed in front of a crowd of more than 40,000 fans last week at the Rice-Eccles Stadium in Salt Lake City, Utah. During their Mercury World Tour, the band will be stopping by many cities like Boston, Toronto, Las Vegas, and Los Angeles. This tour marks the band’s biggest North American shows of their career.

Not long ago, the rock band released their double-disc album Mercury – Acts 1 & 2. Their album saw the light of the day on July 1, 2022. Let us share with you, that Imagine Dragons will be performing some of their new tracks on their tour as well.

When will Imagine Dragons’ 2022 ‘Mercury World Tour’ come to an end? 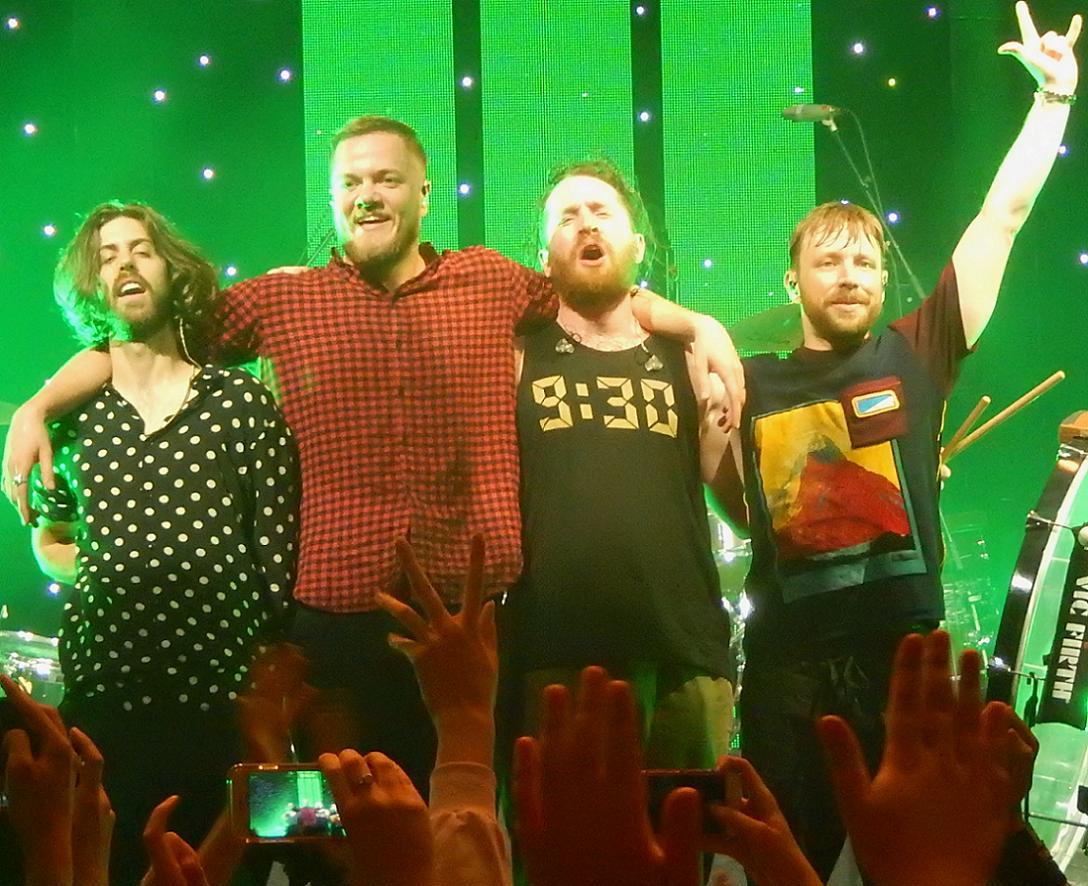 Imagine Dragons dropped a self-titled EP Imagine Dragons on September 1, 2009, and Hell and Silence on March 10, 2010. Both of the EPs were recorded at Battle Born Studios, in Las Vegas. Nearly, six months after releasing their third EP, It’s Time on March 12, 2011,  they signed a record deal with Interscope Records on November 18, 2011.

The rock band dropped their debut album Night Visions in the year 2014. They released their second studio album, Smoke + Mirrors on February 17, 2015, followed by their third album Evolve on June 23, 2017.

Are you excited about Imagine Dragons’ Mercury World Tour? Kindly drop your thoughts in the comments section below. Don’t forget to stay tuned with us for the latest updates from the world of showbiz.