I’m A Celebrity 2021: Start Date and Full Line-Up of Contestants

We have an exciting piece of news for the fans and viewers who have been waiting for the return of the ITV reality show, “I’m a Celebrity…Get Me Out of Here!” 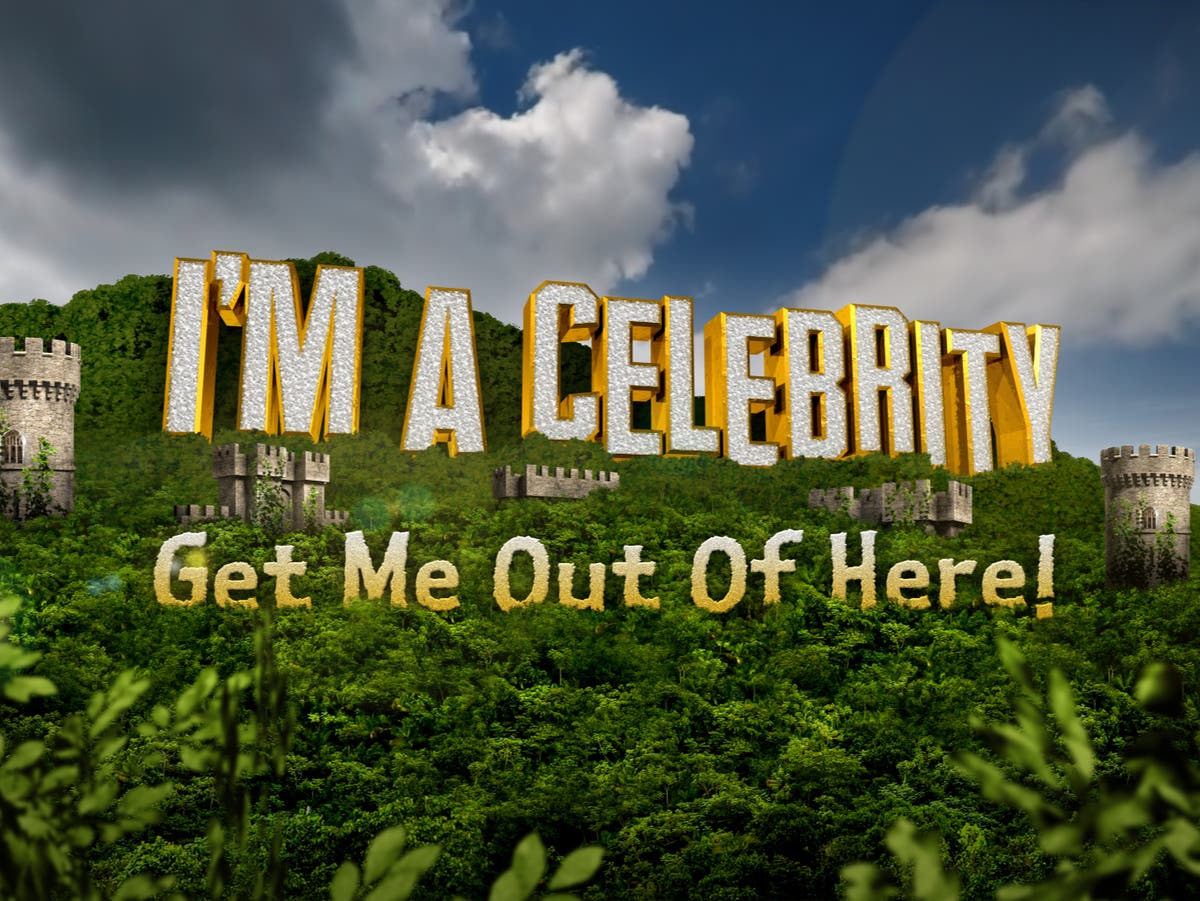 The much-awaited reality show is all set to make its comeback with its twenty-first series this weekend on November 21 on ITV. The series was shot at Gwrych Castle in Abergele, Wales owing to the travel restrictions of COVID-19.

Keep scrolling as we share with you all the details of the series known so far as well as the confirmed contestants making to the show this year.

I’m A Celebrity 2021: Here is everything about the upcoming series 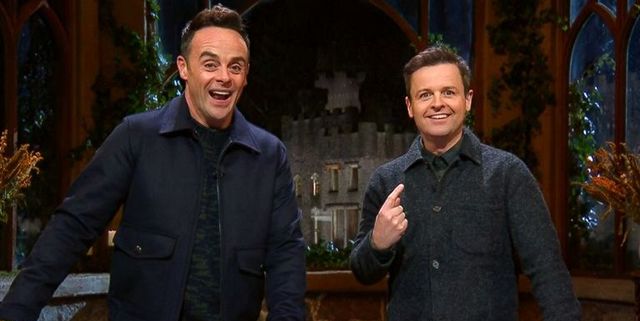 Ant & Dec are set to return as host of the series. And we are here today to reveal the line-up of contestants who are confirmed for the upcoming series.

A total of 10 contestants are geared up to enter the series this year which includes Strictly and Emmerdale stars.

I’m A Celebrity 2021: Check out the Launch Date and Time

The 21st series of the reality show “I’m a Celebrity” will be launched on Sunday, November 21 at 9 PM.

During the launch episode of the show whose runtime is 90 minutes, the new contestants usually face their first challenge before making an entry into the camp.

However, the next episodes will go on for an hour that would be aired every night of the week. And those who miss the regular episodes have the option of watching them on ITV Hub. 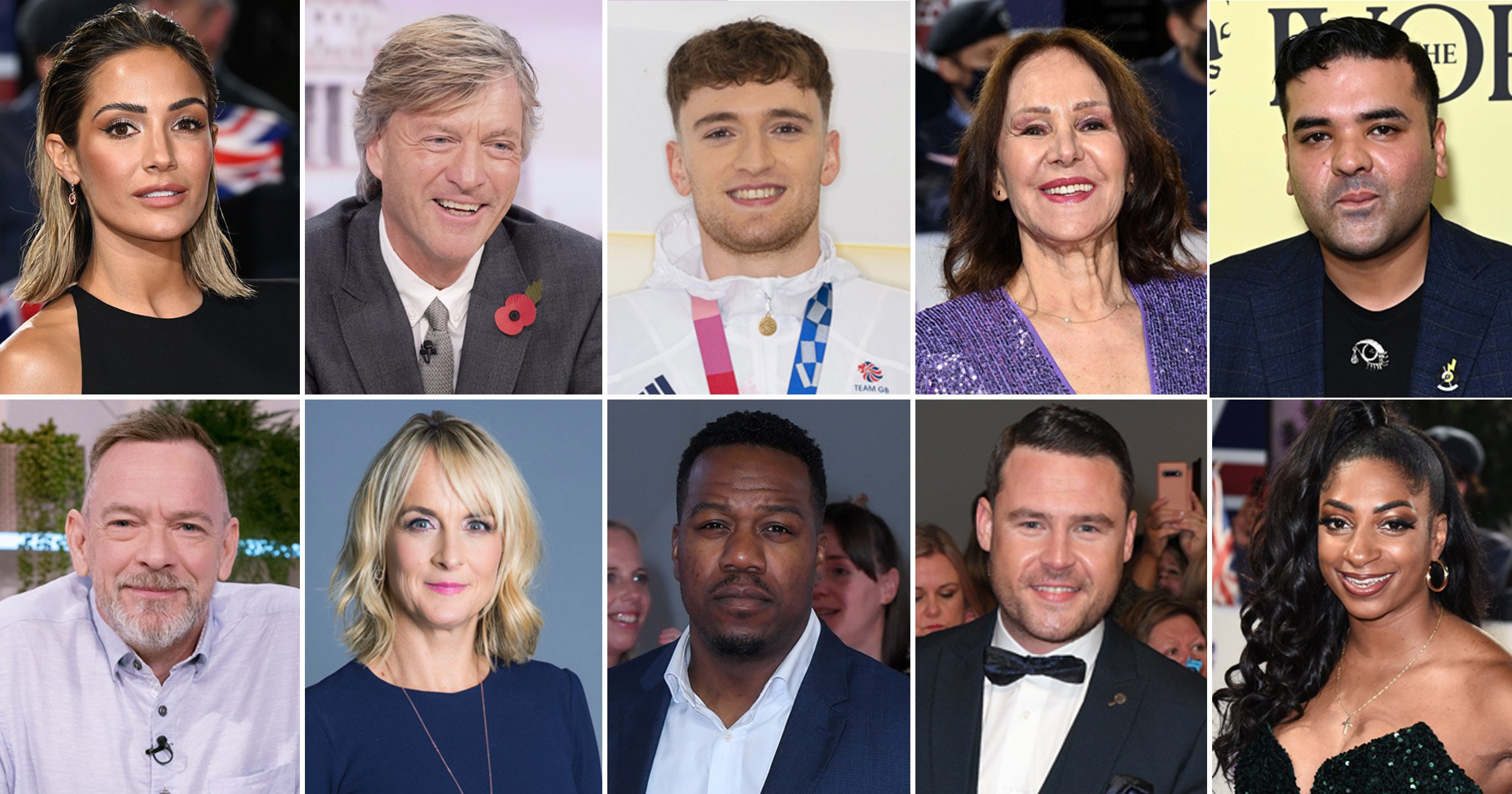 I’m A Celebrity 2021: Where is the Series being Filmed?

The 2021 series of the show “I’m A Celebrity” has returned to the historic Gwrych Castle, Abergele in North Wales. Gwrych Castle is set to host the competition this year again because of the ongoing coronavirus pandemic restrictions.

As such, the contestants will be seen camping out in the old grounds of the Gwrych Castle rather than the usual Australian jungle base.

The contestants will have to face different Bushtucker trials (physical and mental challenges) in order to win food and other treats and to be crowned as the King or Queen of the Castle.

We are so excited for @antanddec to meet the cast of 2021! ⭐️ The new series of #ImACeleb starts at 9pm on Sunday 21st of November on @itv 🏰 pic.twitter.com/A3RU60YXEN

Recently, Ant and Dec shared a teaser video that showed the moment they got to know of the line-up. The hosts also suggested in the teaser that one particular participant will have to go through the Bushtucker trials.

Author and podcaster Giovanna Fletcher was crowned Queen of the Jungle, and the first Queen of the Castle during the 2020 series of I’m A Celebrity.

It seems the 2021 series of “I’m A Celebrity” is going to be quite interesting. Stay tuned for the latest updates on the series ahead!