This year, iHeartRadio Music Awards was indeed a star-studded affair. The award show took place on March 22, 2022 (Tuesday) at the Shrine Auditorium in Los Angeles. LL Cool J was the host for the night. The award show went on for two hours and was streamed live on Fox. Along with Joel Gallen, for Tenth Planet,  John Sykes, president of entertainment enterprises for iHeartMedia, Bart Peters, for iHeartMedia, and Tom Poleman, president and chief programming officer for iHeartMedia essayed the role of executive producers for the big event. We saw some stunning performances at the show. Huge celebrities like Jennifer Lopez, Megan Thee Stallion, Jason Aldean, and Måneskin set the stage on fire with their stellar performances.

Along with them, John Legend & Charlie Puth also came to the stage with two huge pianos. The duo sang some great hits of each other. They lifted the mood and vibe of the award show with their brilliant performance. 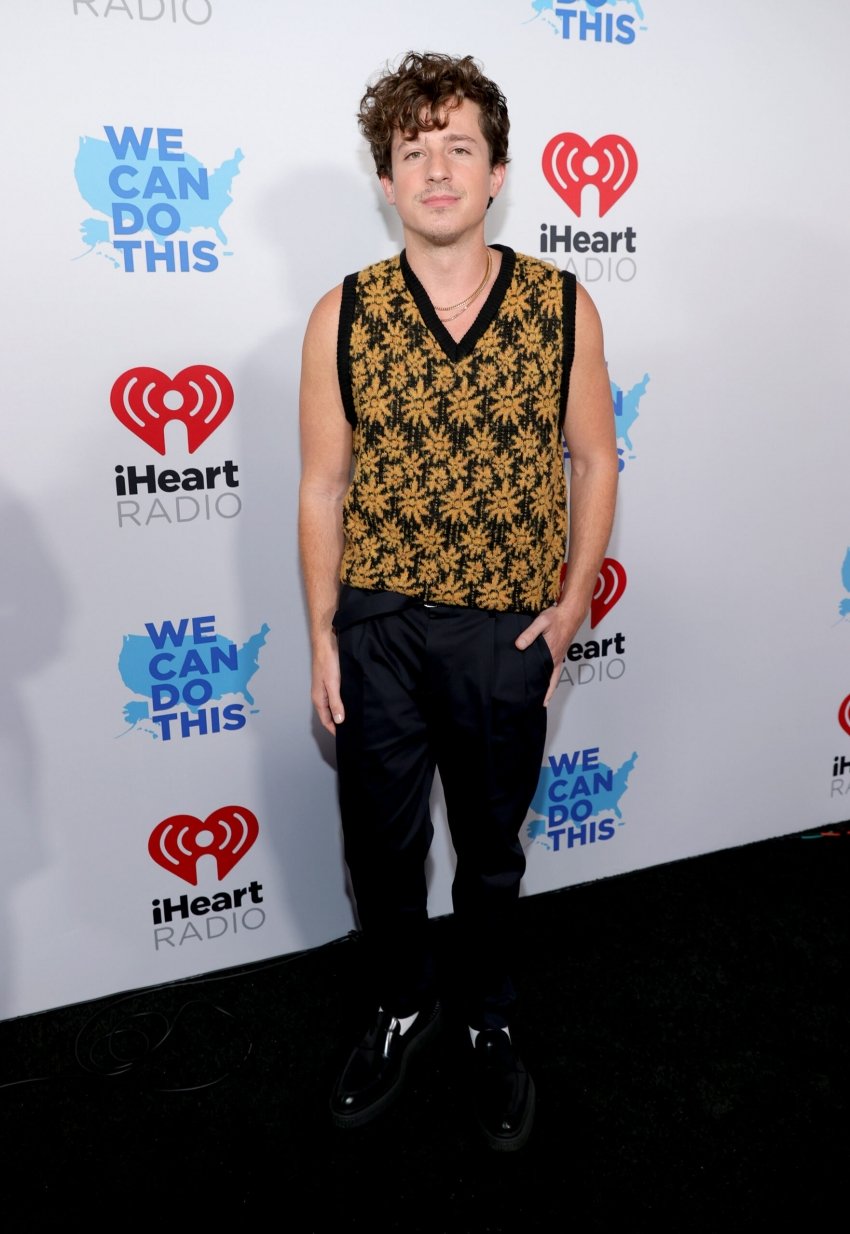 This time, the show bestowed the new artists in the world of music with awards in a total of seven genres. They are as follows Lainey Wilson (country), Olivia Rodrigo (pop), Yung Bleu (hip-hop), Måneskin (alternative), Mammoth WVH (rock), Giveon (R&B), and Grupo Firme (Latin). Which song won the award for Song of the Year?

The biggest award of the night, the award for the Song of the year went to none other than Dua Lipa for Levitating. But unfortunately, Dua was not present at the award show to pick her award. So the award was not presented on-air. All the stars brought their A-game to the red carpet. Jennifer Lopez was honored with the ICON award. In the past, legends like Bon Jovi and Elton John have received the award. In her acceptance speech, Lopez said, “I can overcome negativity – every single moment, and so can you.” Harry Styles became the recipient of the tour of the year award. This award was not presented last year due to the pandemic. Over the last couple of years, the award has been given to  Taylor Swift (twice), Coldplay, U2, and Elton John. Foo Fighters won the rock artist of the year for the second time.

Here’s the full list of Winners from iHeartRadio Music Awards 2022. Alternative Album of the Year: Happier Than Ever – Billie Eilish

Rock Song of the Year: “Waiting on a War” – Foo Fighters

Rock Album of the Year: Medicine at Midnight – Foo Fighters

Country song of the year: “If I Didn’t Love You” – Jason Aldean & Carrie Underwood

Dance Song of the Year: “Do It To It” – ACRAZE featuring Cherish

Hip-Hop artist of the year: Drake

Hip-Hop Song of the Year: “What You Know Bout Love” – Pop Smoke

Hip-Hop Album of the Year: The Off-Season – J. Cole

R&B Album of the Year: An Evening With Silk Sonic, Silk Sonic

Producer of the Year: Finneas

Songwriter of the Year: Omer Fedi We send our heartiest congratulations to all the winners on their achievements. We hope that all of these stars continue to shine on-screen as well as off-screen. Stay tuned with us for the latest updates from showbiz.