The wait is over for worldwide music lovers! The iHeartRadio Music Festival is slated for September 23 and September, and it has finally announced the lineup. The much-awaited festival will take place in Las Vegas at the T-Mobile Arena. Here’s everything you need to know about the festival. “We’re thrilled to once again return to Las Vegas for a weekend full of great live music with this year’s Festival. What makes this festival one of a kind is that we have the best artists from every genre of music that we play on our 860 iHeart stations all on one stage. It’s a once-in-a-lifetime chance to see so many legends performing together.”

Not to mention, the two-day event will also feature one-of-a-kind collaborations and surprise performances. Fans who cannot make it to the festival, can tune in and watch the 2022 iHeartRadio Music Festival via an exclusive stream each night on the CW app and CWTV.com. In addition to this, the CW Network will also broadcast a two-night television special in October. Wait, there’s more! You can also hear the festival live on iHeartRoadi stations throughout the country across more than 150 markets and even on the iHeartRadio App.

Will There Be A Daytime Stage? Where To Buy The Tickets?

Interestingly, a presale for exclusive Capital One cardholders is available from June 15 at 01.00 pm ET, but please note that the presale will be available for 48 hours till tickets last. Fans can use the first 6 digits of their Capital One card to get their hands on the tickets first.

Capital One cardholders can also get Capital One Access Pass while purchasing presale tickets. This includes access to a private soundcheck performance by Avril Lavigne, along with complimentary drinks, food and much more.

As for the general public, the tickets will be available on AXS.com starting, Friday, June 17 at 02:00 pm ET. Fans can also buy tickets on the festival’s official website. As for the benefits, throughout a summer-long on-air and online promotion, iHeartRadio listeners across the country will have chances to win exclusive trips to Las Vegas to experience the 2022 iHeartRadio Music Festival and Daytime Stage. 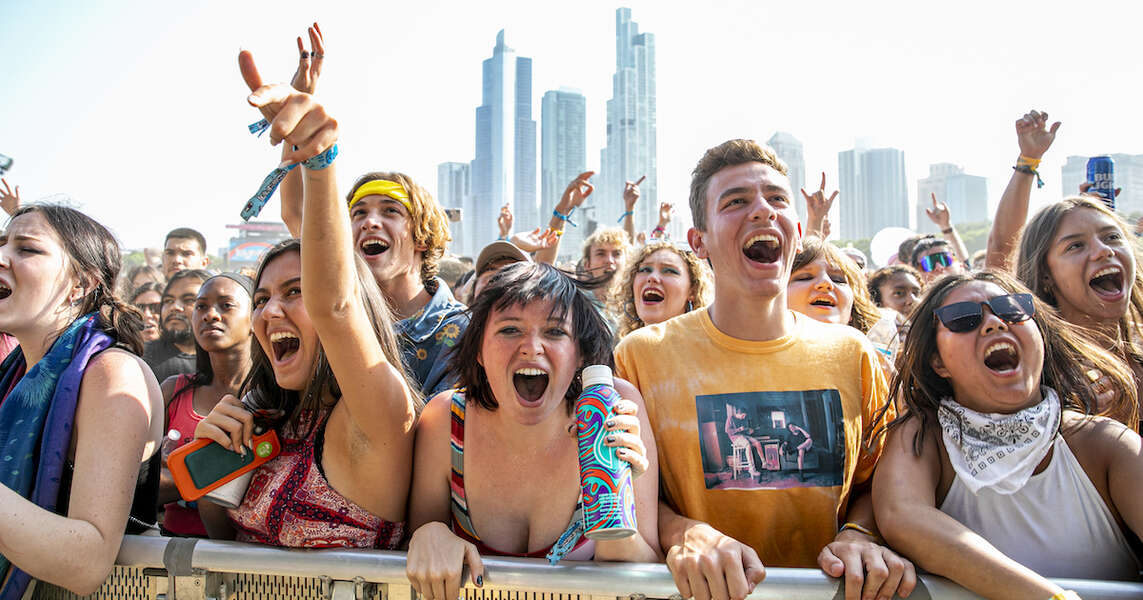 In a statement, John Skyes, President of Entertainment Enterprises for iHeartMedia, said: “This is the one music festival that celebrates the best in class in all genres of music. Fans love this weekend because they discover new artists and the artists leave with new fans.”

As the biggest multi-genre music event, the festival is known for its non-stop chart-topping hits, never-before-seen collaborations from the most iconic and emerging artists, and musical World Premieres. From established to emerging artists, the event allows a world-class platform where everyone gets to show what they’ve got!

The iHeartRadio Music Festival was first held in 2011. Since then, it has taken place every year in September. From 2011 to 2015, the two-day event took place at the MGM Grand Garden Arena in Las Vegas. In 2013, the festival added the free Daytime Village, which previously took place at Las Vegas Village until it was moved to the Las Vegas Festival Grounds in 2018. 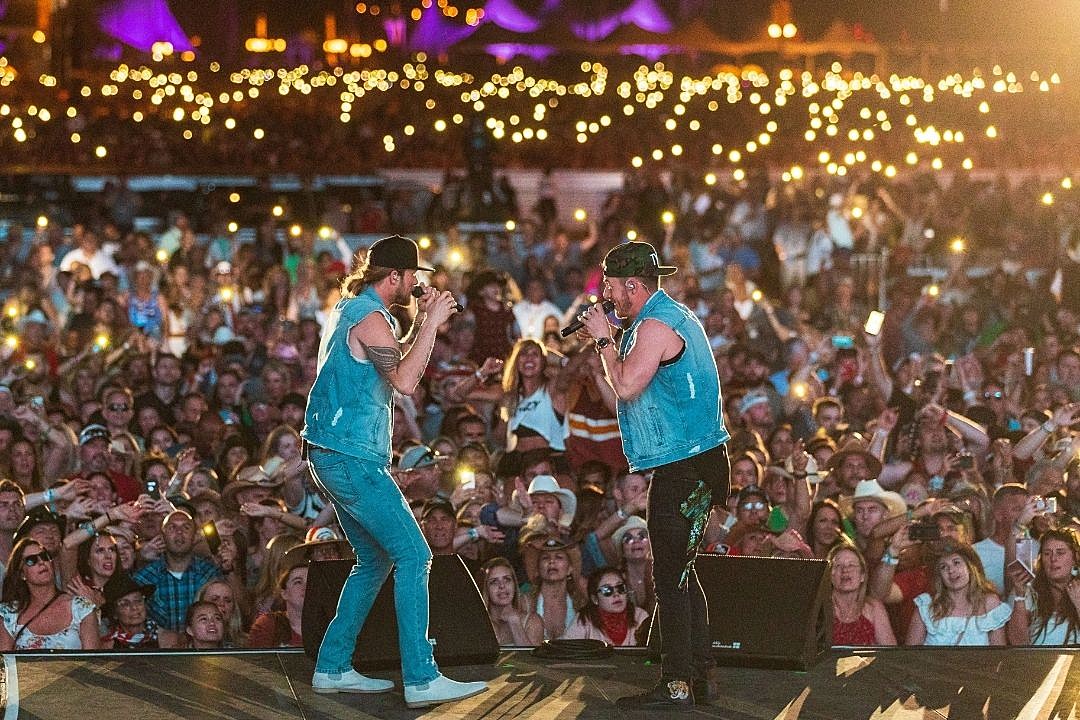 Overall, the festival was then moved to the T-Mobile Arena from 2016 onwards. Additionally, CW Networks has been the official broadcaster of this event since 2012. However, the official partners of this year’s event include:

The iHeartRadio Music Festival is considered as iHeartMedia’s major concert event. Other events include the iHeartSummer’17 Weekend by AT&AT, the nationwide iHeartRadio Jingle Ball Concert Tour and iHeartCountry Festival.

If you’ve never visited this festival, it’s time that you pick your tickets to witness the most phenomenal talents in music perform live at the iHeartRadio Music Festival! And if you can’t make it, gather your friends and family so you can watch them perform live on CWTV.com. Are you ready to let loose?