Iggy Azalea is going on tour with Mr. Worldwide Entertainer Pitbull! Let us tell you the first show of his Can’t Stop Us Now Tour looked no less than a big extravagant event.

Pitbull’s tour started with a bang on July 28 on Thursday night (July 28) at the Coastal Credit Union Music Park at Walnut Creek in Raleigh, N.C. Keep reading further to know the set list of Iggy for Pitbull’s Can’t Stop Us Now Tour. 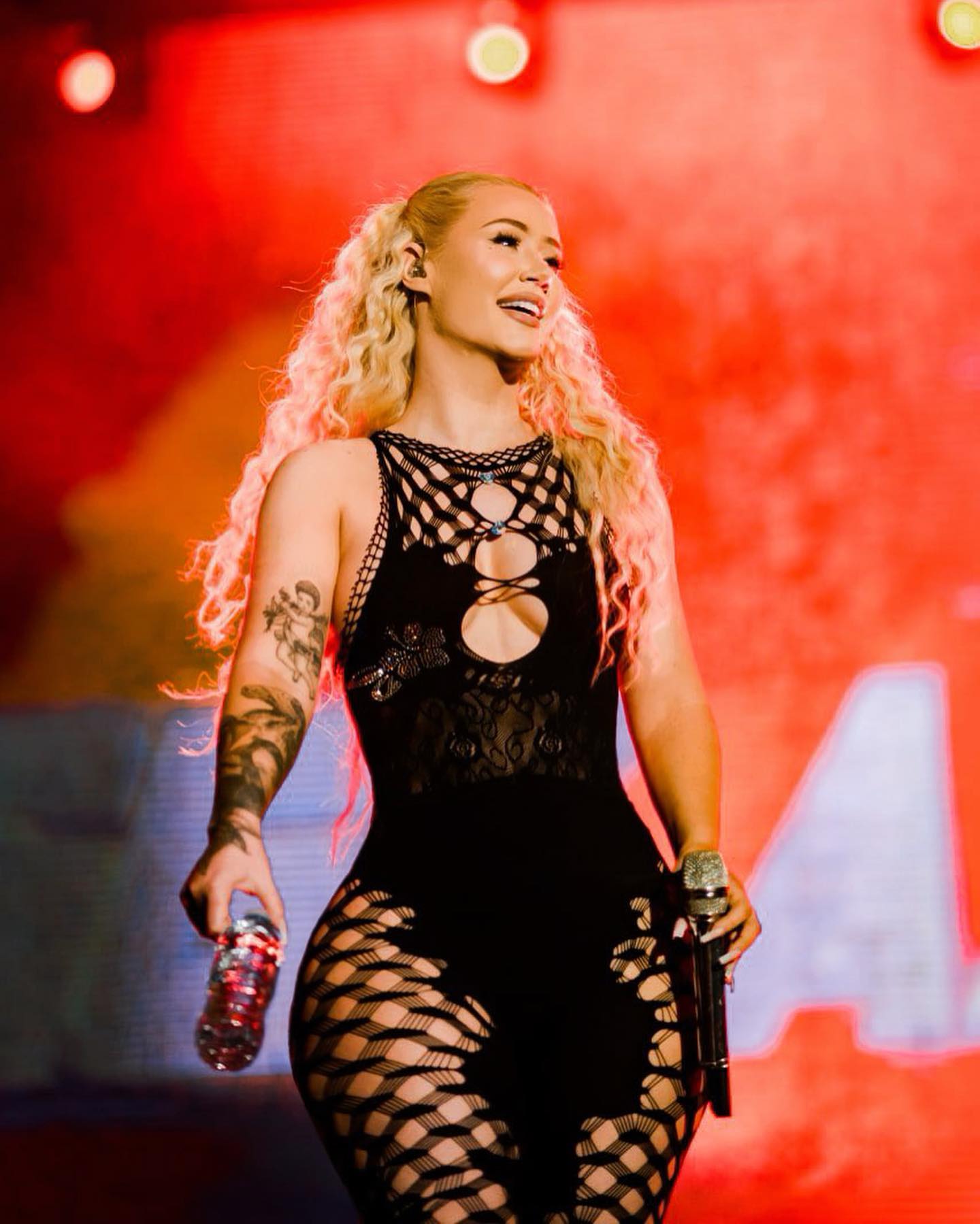 During the first show, Pitbull and Iggy performed in front of a sold-out crowd of more than 20,000 fans. Azalea entertained the fans with some of her greatest hits like Fancy, Black Widow, Work, and Problem.

The 32-year-old Australian rapper will be performing with Pitbull till September 3 and then from the 4th of September, Sean Paul will be taking over and joining Pitbull for the remaining dates of the tour. It has been reported that Azalea will be back for some shows at the end. 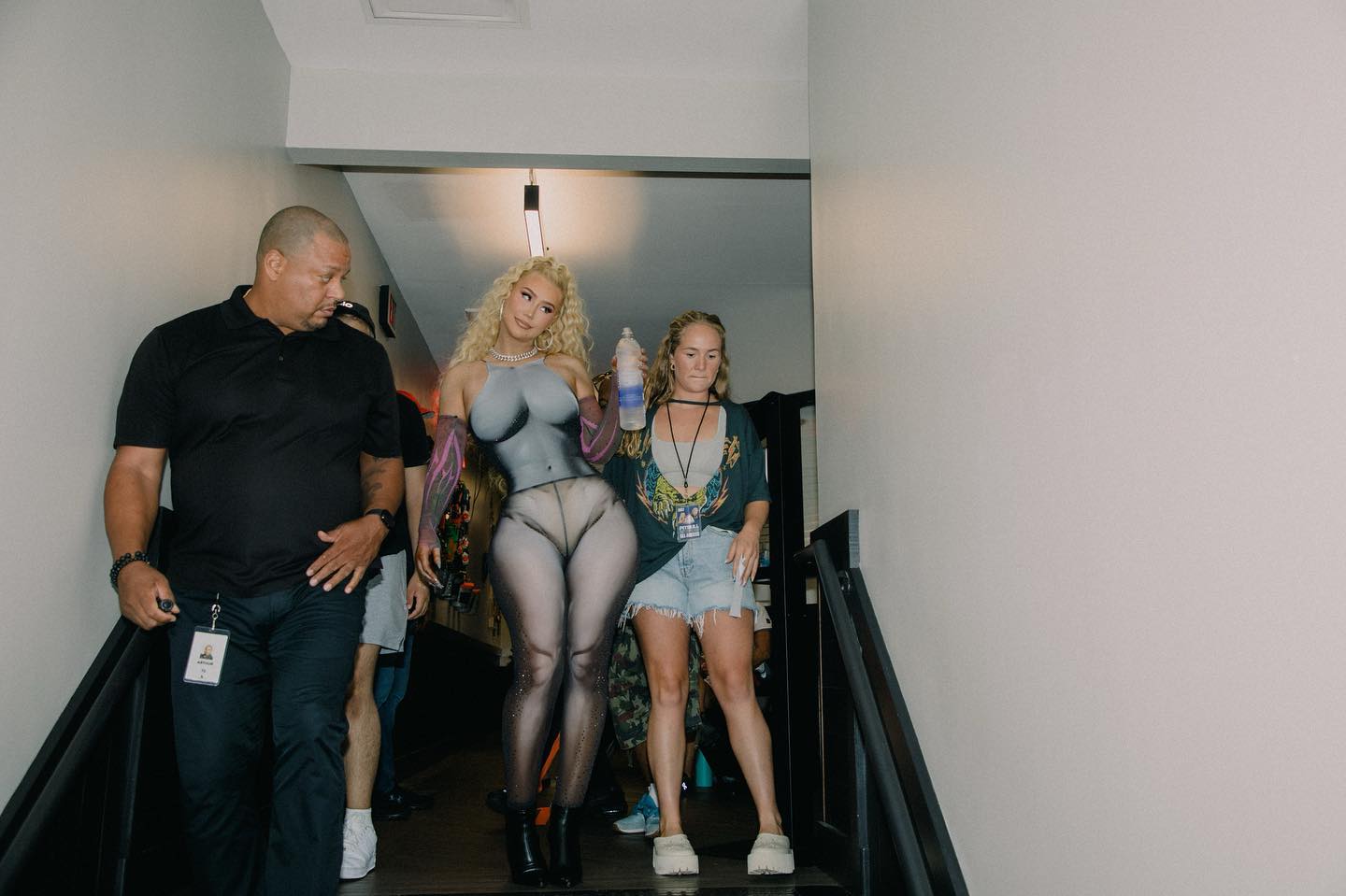 It looks like the fans were super happy after seeing Iggy on the stage. A fan wrote, “Love seeing you on tour again and enjoying the stage” meanwhile another fan further added, “I’M SEEING YOU IN MONTREAL IM SO EXCITED”

Followed by a fan who penned, “no one can do it like youu iggsss” A fan went on to say, “Come to Vancouver on your next tour I’ll sing all your songs!!!!” One fan wrote, “Hell yeah! Pumped that we were there!”

When did Iggy Azalea come into the limelight?

The real name of Iggy Azalea is Amethyst Amelia Kelly. She was born on June 7, 1990, in Sydney, New South Wales, Australia. She traveled from Australia to the United States at the young age of 16 to pursue a career in music.

During a media interaction, Iggy said, “I was drawn to America because I felt like an outsider in my own country, I was in love with hip hop, and America is the birthplace of that, so I figured the closer I was to the music, the happier I’d be. I was right.” 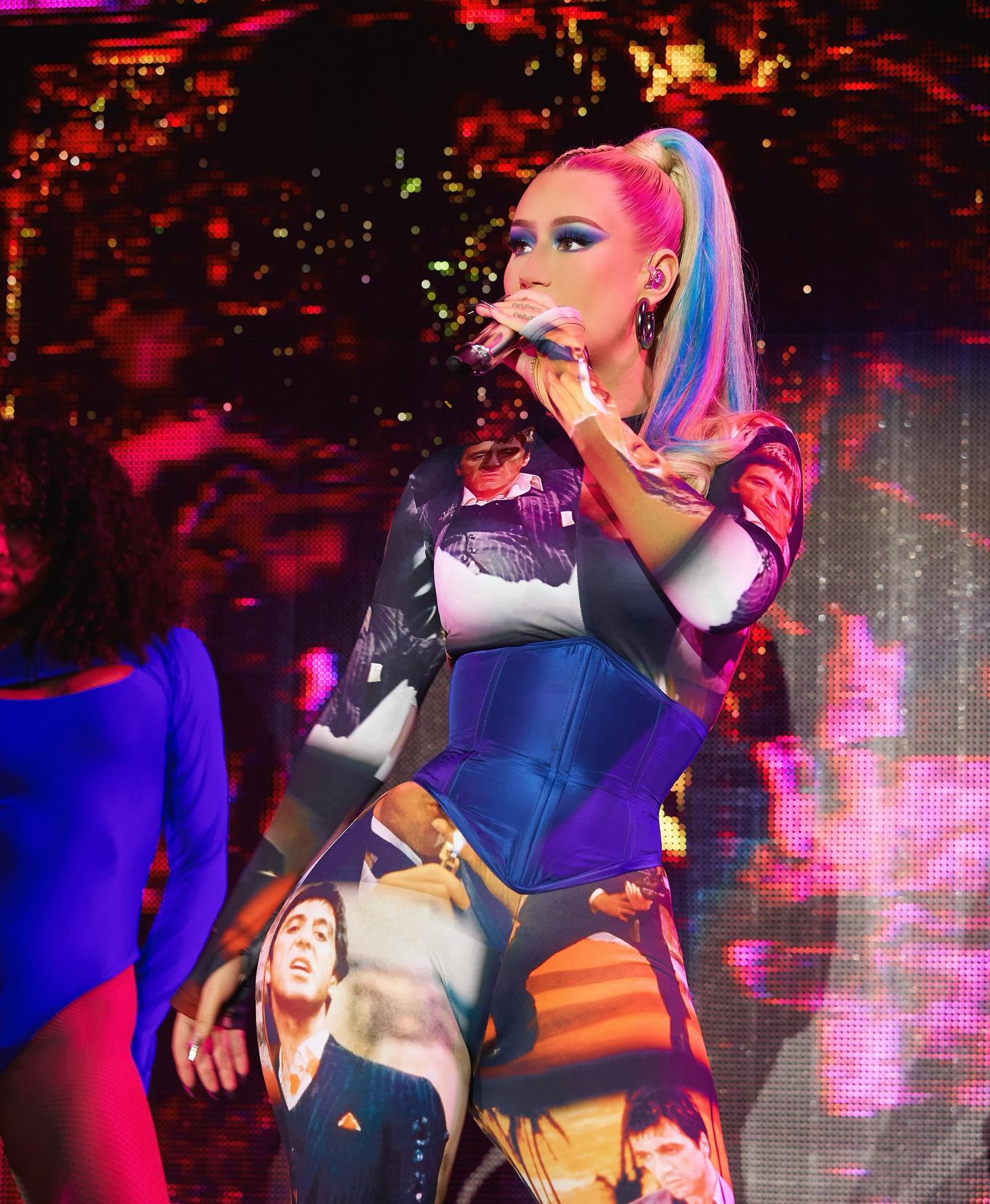 Azalea dropped her first full-length project, a mixtape titled Ignorant Art on September 27, 2011. At that time, she stated that she made the mixtape with the intent to make people question and redefine old ideals.

Iggy’s mixtape had a few guest appearances from YG, Joe Moses, Chevy Jones, and  Problem. She dropped her debut album The New Classic in April of 2014 through Def Jam recordings. It had 12 songs along with 3 bonus tracks.

Are you pumped to see Iggy Azalea on Pitbull’s Can’t Stop Us Now Tour? Kindly let us know your thoughts in the comments section below. Don’t forget to stay in touch with us for the latest updates from the world of showbiz