Iggy Azalea is an Australian singer-songwriter. She shifted from Australia to the United States at the young age of 16 to pursue a career in music. Since then, the famous singer hasn’t looked back.

As of this moment, Amethyst Amelia Kelly who is popularly known by her stage name Iggy Azalea has released a total of three studio albums and they are as follows: The New Classic (2014), In My Defense (2019), and The End of an Era (2021). She also dropped an EP titled Surviving the Summer in the year 2018. 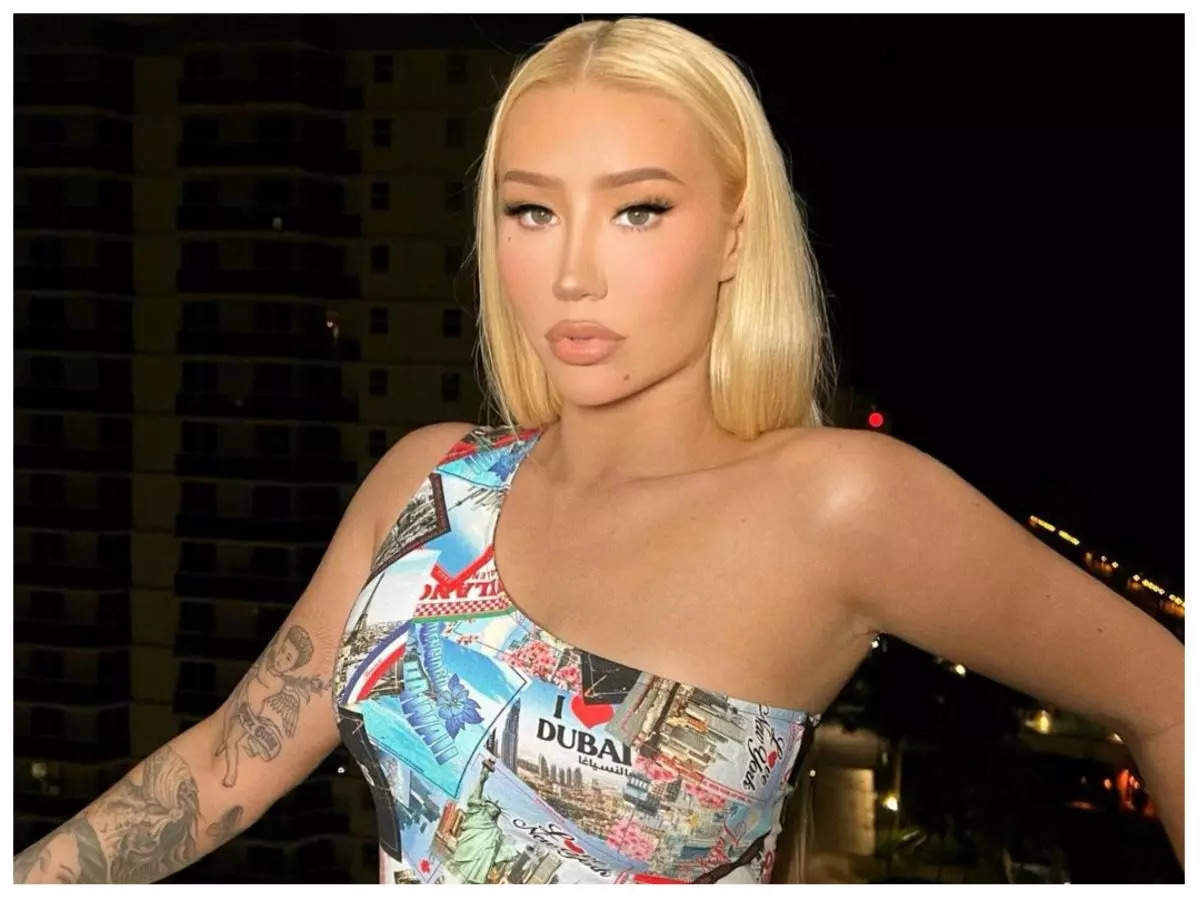 Over the years, Iggy has worked hard and her bank balance is proof of that. Continue reading further to catch more insights about the personal and professional life of the Go Hard or Go Home singer.

What is the net worth of Iggy Azalea?

As per the reports of Celebrity Net Worth, the estimated net worth of the pop star Iggy Azalea is a whopping $15 million. She shot to fame in the year 2013 with her song Work. She released her third studio album titled The End of an Era last year.

At the moment, Iggy is living in Miami and working on her next studio album, and raising her son Onyx, whom she gave birth to in the year 2020. She might drop a full project next year. As per a report by Billboard, the Australian singer Iggy Azalea has sold her master recording and publishing catalog to Domain Capital for an eight-figure sum.

The deal between the two parties includes 100% of Azalea’s share of her existing catalog, which consists of her No. 1 hit song “Fancy” (featuring Charli XCX), “Black Widow” (featuring Rita Ora), and “Problem” (with Ariana Grande).

In addition to this, the deal also includes “an additional trigger” for Iggy to earn future revenue on master recordings. Her manager Reece Pearson and her attorney Peter Paterno served brokered the deal. Back in the day, the Fancy singer released her music under deals with Virgin EMI and Island Records. Since then, she has even founded her own record label which goes by the name of Bad Dreams. In the past, it was distributed by Empire but now it is in the middle of closing a brand new deal with a different firm.

He went on to say, “At a time of sustained entertainment industry growth supported by an ever-evolving landscape of distribution channels, we are focused on building a diversified asset-base to generate cash yield and help maintain our investors’ capital.”

Did you get shocked after learning the net worth of Iggy Azalea? Kindly let us know your thoughts in the comments section below. Don’t forget to stay tuned with us for the latest updates from the world of showbiz.