The week’s headlines were dominated by the scandalous news Iggy Azalea promised earlier in the week, and Iggy was true to her word.

Some exciting things are coming from the 32-year-old “I am The Strip Club” hitmaker this summer, including new music that will be released this month. 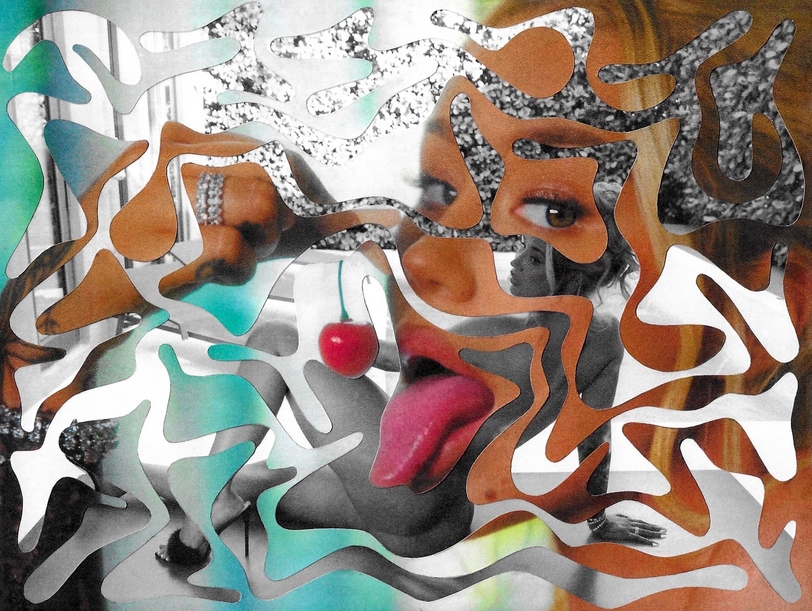 OnlyFans Has Added Rapper Iggy Azalea To Its Roster Of Artists

As part of her “Hotter Than Hell” yearlong multimedia project, rapper Iggy Azalea has joined OnlyFans, where she plans to release exclusive and uncensored photos, videos, music, illustrations, and poetry part of the project that is set to run for 12 months.

A collaboration between Azaela and OnlyFans titled “Hotter Than Hell X OnlyFans,” which marks the artist’s first creative project in over a year and a half, is set to feature on his upcoming fourth studio album, which will be released this summer, and is the first joint venture between the two groups.

Those interested in subscribing to Azalea’s OnlyFans (onlyfans.com/iggyazalea) will get a sneak peek at the upcoming content from her forthcoming album, Hotter Than Hell, which will wrap up in December 2023 with the publication of a coffee-table book that will be sold separately.

Describing the multimedia effort, Azalea said, “I’ve been working on Hotter Than Hell for over six months already, and I’m full of excitement and nervous anticipation to begin revealing it to the world, layer by layer. But, admittedly, I never knew OnlyFans was a place where I could be creative, so I didn’t expect to be collaborating with them on my biggest project to date!”

This explains the rapper who said that a site is a popular place for content creators to upload images, videos, and live streams, which sometimes contain explicit material.

In recent years, Azalea has had a change of heart about joining OnlyFans, which she had previously stated she would not do. The statement she issued on OnlyFans says that she has been able to reduce the overbearing and creatively discouraging censorship she had been facing on other digital platforms by working with OnlyFans. 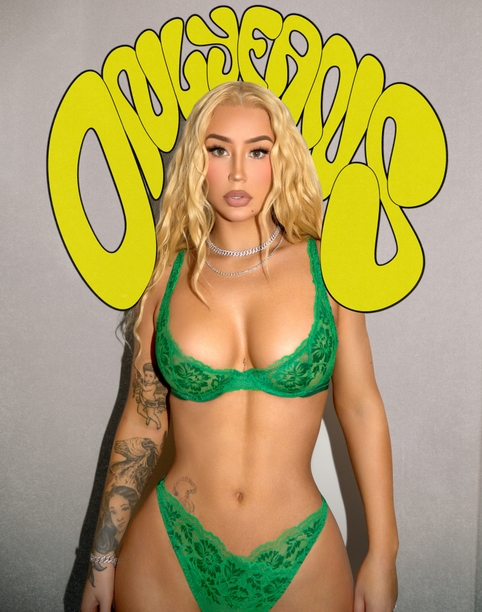 A few months ago, Azalea emphatically denied that she wanted to create an account with Only Fans. “Onlyfans can be very empowering for people,” she tweeted in April 2021, adding, “But I won’t join, ever, because I don’t want to make that type of content & it just messes up the life of people on there who want to lead that life.”

She continued, “I don’t want to make that type of content & it only fucked up the life of people on there. Shoutout to the baddies tho!!!!”

Iggy Azalea, 32, has become the latest celebrity to join the ranks of OnlyFans. This celebrity joins a group of stars that includes Cardi B, Blac Chyna, Bella Thorne, Bhad Bhabie, Denise Richards, and Carmen Electra.

The fan subscription site was launched in 2016 by adult performers who realized a need for a place where X-rated content could be found. There is also an active effort being made by the company to attract creators of non-porn content as well. 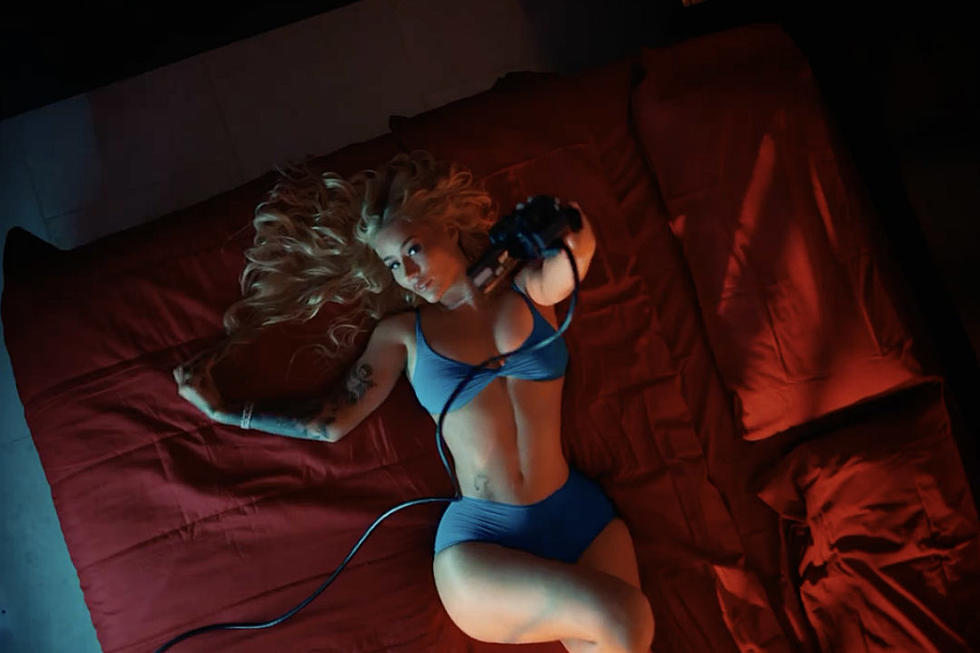 There was a staggering $4.8 billion in gross revenue generated by OnlyFans for its fiscal year 2021. According to the company, creators took home $3.86 billion of that revenue.

On the other hand, Iggy recently signed with OnlyFans and is launching a brand-new project called Hotter Than Hell to promote his upcoming record. What are your thoughts on it? Are you excited about it in any way? Comment below with your thoughts, and let me know what you think.