Regretting your worst vacation ever to date? Ask Idina Menzel, Theo James and Kelly Clarkson. During her recent appearance on “The Kelly Clarkson Show”, famous Broadway star Idina and “The White Lotus” star shared their worst vacation ever. While Theo got worms under his skin, Idina was left behind in Paris by her boyfriend. Kelly, on the other hand, was bitten by a jellyfish. 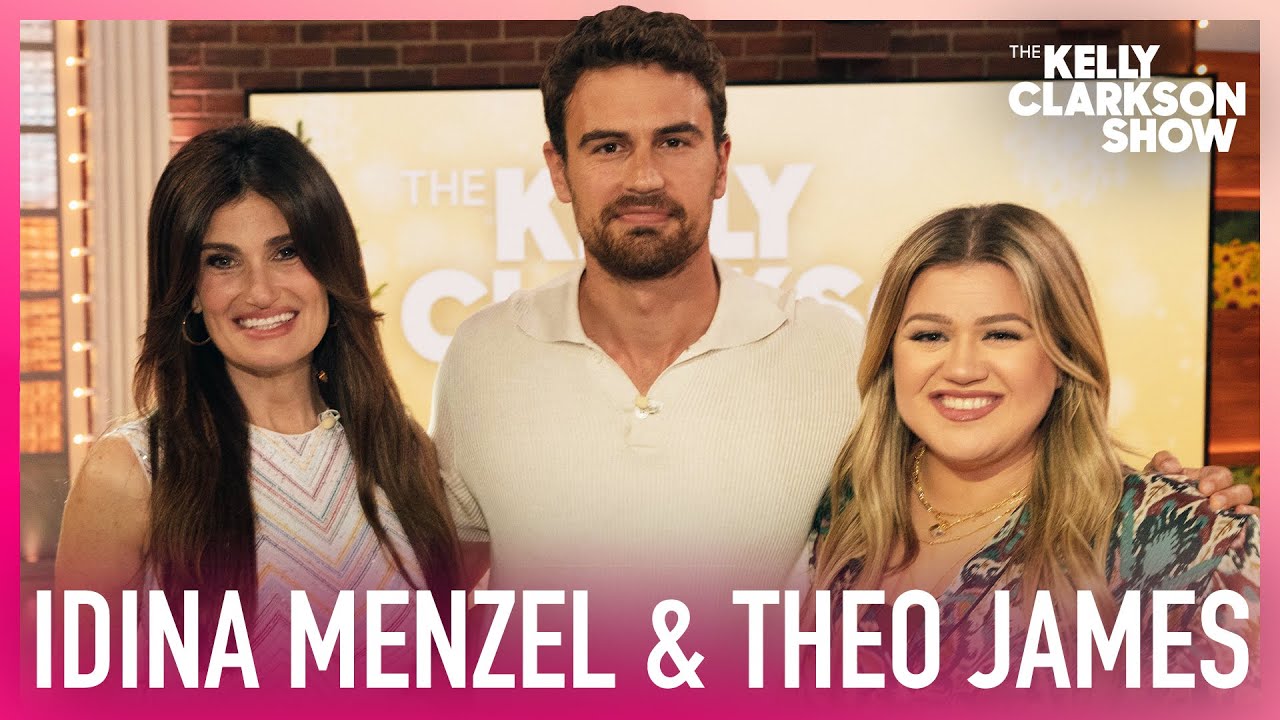 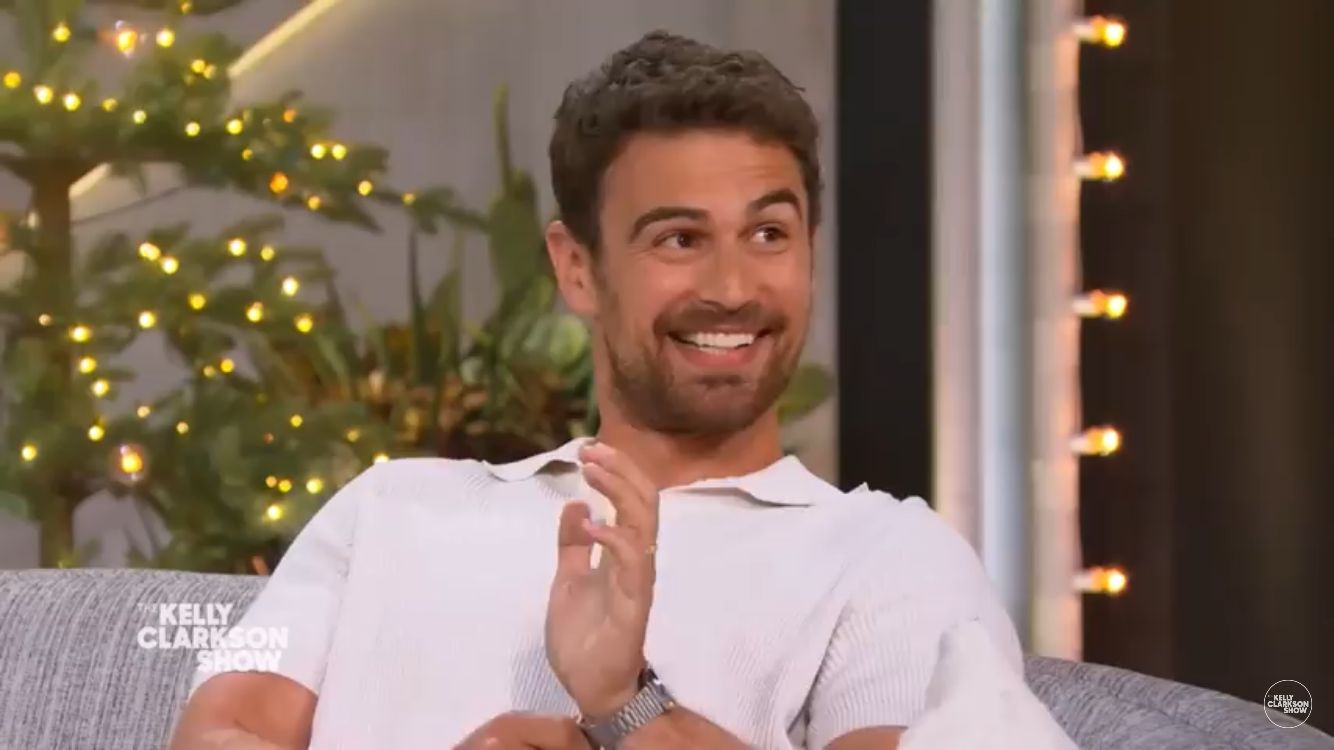 Tony Award winner Idina Menzel appeared alongside Theo James on ‘The Kelly Clarkson Show’, and the trio indulged in their ‘worst vacation story’. The conversation started with kelly’s questions to Theo about filming “The White Lotus” in Sicily.

“Did I hear this right, did you shoot this in Sicily,” Kelly Clarkson asked Theo. He replied that it was a tough job. “It was really like, Oh, God, this sucks, this is hard. We were there for six months, it’s really being pushed through the wringer, he added.”

“What is kind of the concept?” Kelly asked him. “It’s kind of the dissection of how terribly the ultra-wealthy can be in this kind of bespoke holidays, but this one particular, is at a section of sexual politics and gender and stereotypes that gender roles have, he explained. This is when Kelly came up with her question about the “worst vacation ever”.

“What’s the worst vacation you’ve been on?” Kelly asked Theo. “Ya I have some terrible ones of those,” Theo added. While recalling one of his terrible vacations from his mid-twenties, the 37-year-old star revealed that his sandals got disintegrated while he was backpacking around. “I wanted to be barefoot, I thought I was kind of a hardcore real traveller,” he added. 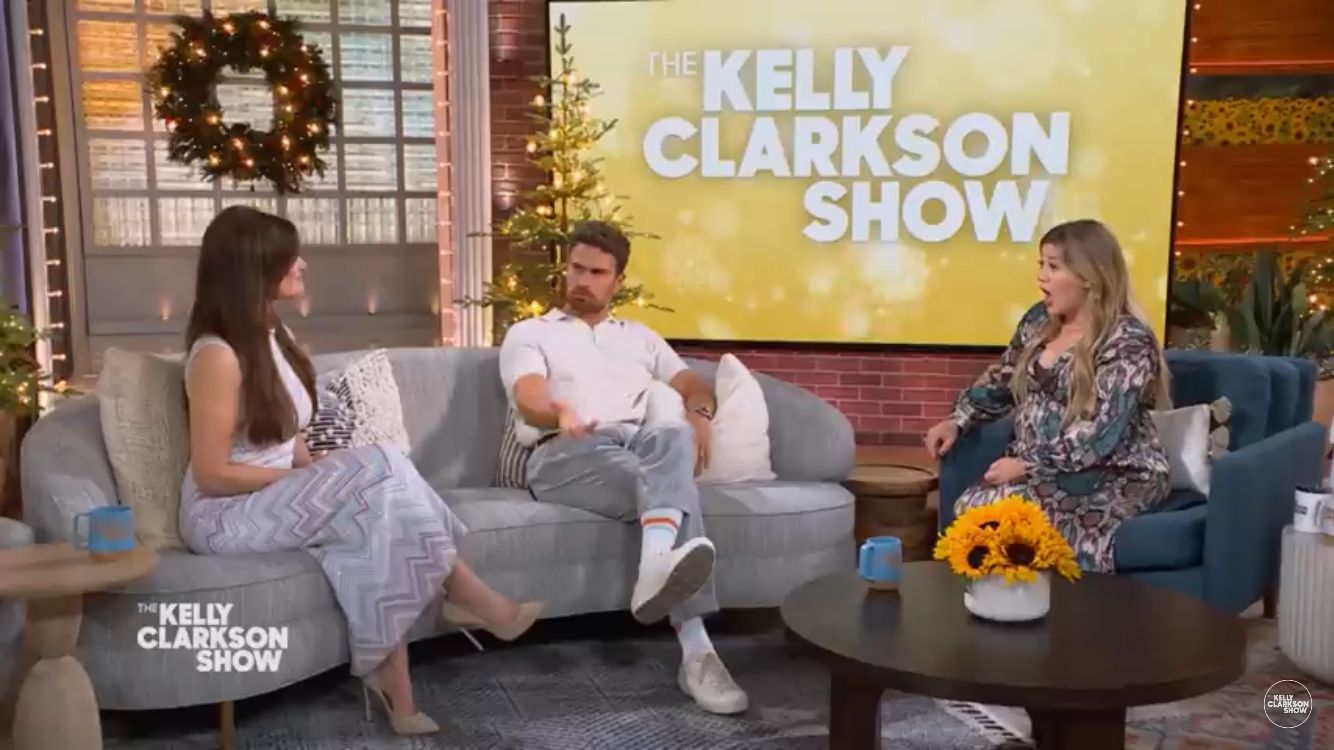 The “Golden Boy” star revealed that he picked something on his foot which was a small parasitic worm. “And, months later, coz it takes time, to you know, just gestate…months later I felt these track marks coming up my ankles. When he went to the local doctor, they didn’t even know what it was. But, when he went to the tropical medicine department in London, he found out that he had contracted a parasitic worm infection.

When Theo revealed that the worms had gotten under his skin, Kelly Clarkson jumped off her seat in disgust and started walking around. “That’s so gross,” she said while returning back to hosting the show. He also revealed that in the day, they’re dormant, but at the night, they’re active. “So when you’re asleep, and when you wake up, you feel something tracking up your legs,” he explained.

If you’re a fan of “The White Lotus” series, you may be aware that Theo James plays the character of Cameron Sullivan, a cocky and scheming financier, Daphne’s husband and Ethan’s college friend. He appeared for the first time in Season 2 of this highly acclaimed series.

Idina Mezel Got Left Behind By Boyfriend… 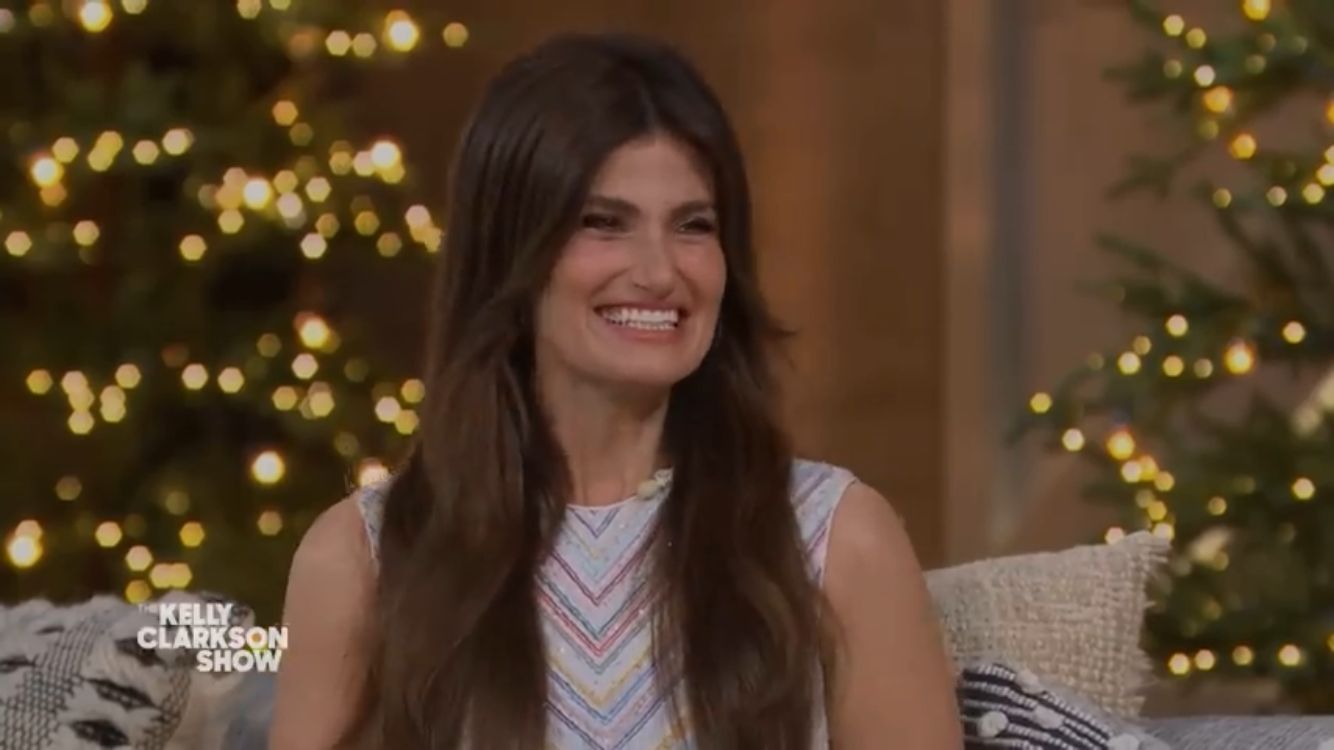 The 51-year-old singer revealed that her ex-boyfriend almost left her in front of a restaurant because she was driving him crazy. “And I remember thinking, “this is Paris”, like every time we’d fight about something, I would just think: “You can’t fight in Paris, you know.”

She continued, “But then, it got worst and worst and then..” Kelly interrupted, “You know what? Show him what the worst is and it only goes up from there.” Theo asked Idina, “Did you make it through? Idia stated that he kept her around. “I mean yea, we got home… He was so ‘Type A’, and we’re just, you know, we’re creative. He was so like a lawyer type, I hope he’s not watching,” she added. 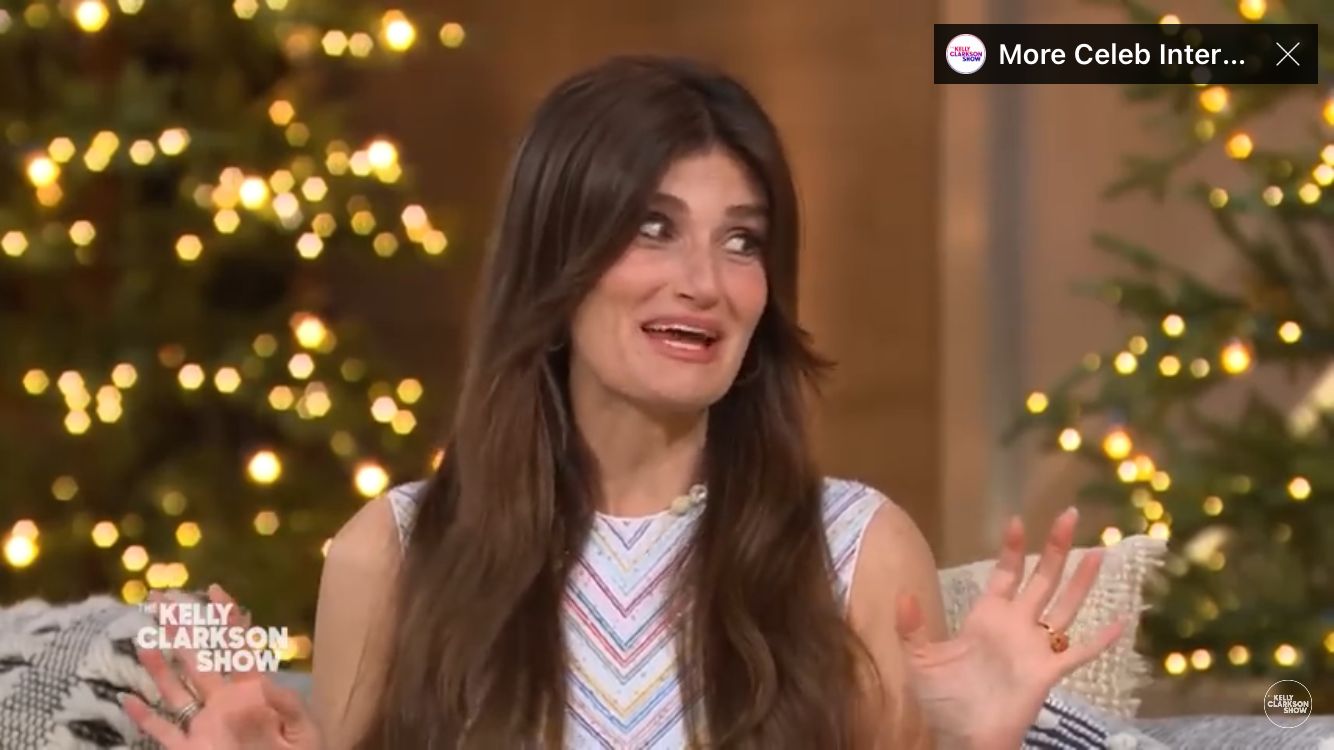 Well, Menzel didn’t reveal her ex-boyfriend’s identity. As for her past relationships, she married Taye Diggs in 2003. The two met in 1995 during the original production of “Rent” wherein he portrayed Benjamin Coffin III, the landlord. The two share a shown. However, it was reported in 2013 that the two separated after 10 years of marriage.

However, Menzel started dating actor Aaron Lohr and purchased a home together in 2015 in LA. In 2016, she got engaged to him, and the two married in 2017. She’s since been married to him.

As an artist, Menzel is considered to be among the greatest Broadway performers of her generation possessing one of the most recognized and sought-after singing voices in the industry. Her success on Broadway has earned her the honorary nickname “Queen of Broadway” from several media publications. In 2019, Oliver Jones of The New York Observer called her “one of the defining Broadway voices of our time”.

Kelly couldn’t top Theo’s story, but when asked by him, she shared that she was on a tropical vacation and was holding her baby. But then, she felt something itchy on her legs. “And then I had, sand mites, which I didn’t know were a thing,” she added. Kelly revealed that they live under your skin, just as Theo explained about worms. She used nail polish to trap them and send them away.

On these old-school remedies, Idina interrupted and stated that it’s like a sea urchin bite, you’re supposed to urinate on it. On this, Kelly Clarkson revealed that she once got bit by a jellyfish once and had to urinate to get rid of it. “They hurt,” she concluded. What’s your worst vacation story? Share in the comment section and I’ll share mine.