Ian Somerhalder Asks Fans For Their Goals For 2023

Is there anything you have planned for the coming year that you want to accomplish? Ian Somerhalder, the actor and producer, has taken to social media to ask his fans.

The star is offering fans the chance to share their New Year’s resolutions with him and receive some motivation for helping them achieve them. 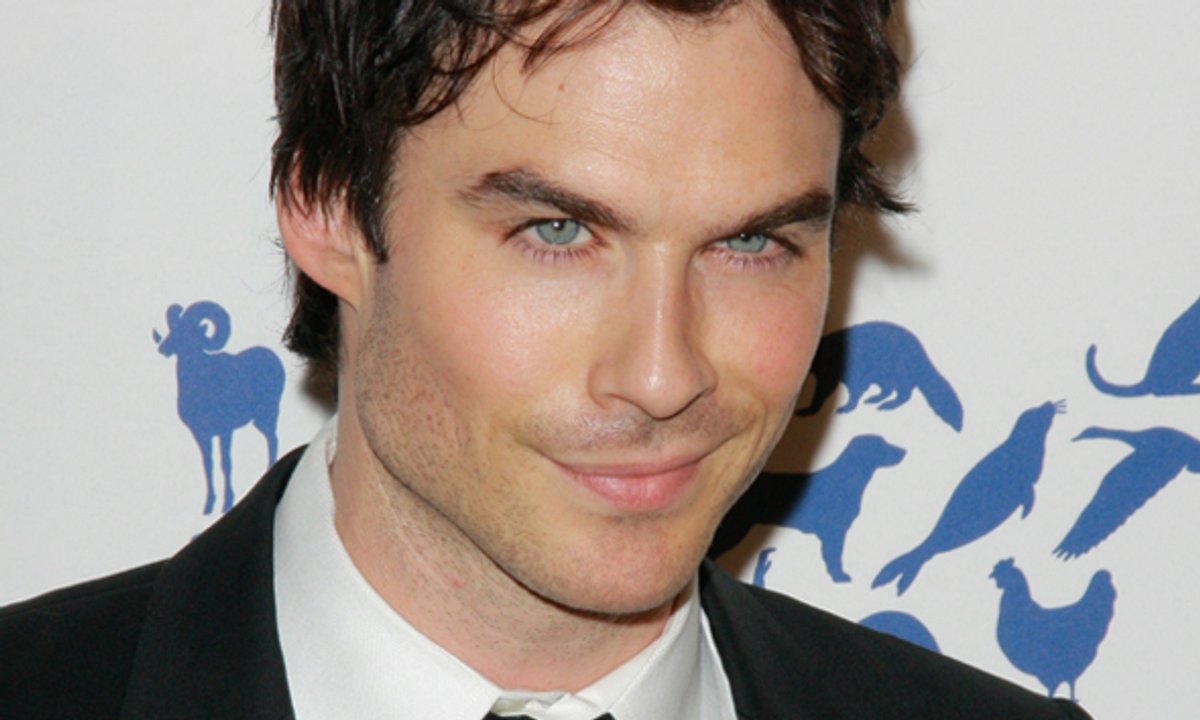 Announcing His New Year’s Resolutions, Ian Somerhalder Invites His Fans To Share Theirs

As the beginning of 2023 approaches, the actor says he is encouraging his fans not to lose sight of the good things in their lives. In his statement, he wrote, “Starting down 2023 like… The holidays are over and 2023 is here.”. However, the “feel good” hopeful part of the New Year doesn’t have to fade. So, what are YOU going to do to make this year the best you’ve ever had? A launch pad for a better future for you and yours. What changes will you make?”

“How will you be bigger and stronger than your excuses? What old habits will you drop and evolve/grow? Who will you pick up the phone and call for help because you can’t do it alone? Just remember this simple little equation: Skill + Passion = Purpose Good luck people! We’ve got work to do! I’ve got some huge announcements coming this year, that I can’t wait to share… Cheers, and thank you, Ian.”

Having faith in yourself and dreaming big is an inspiring thing Ian Somerhalder says here. In this message, he encourages people to work towards their goals and get involved. As long as we work together, he believes our dreams can become a reality by 2023. Ian Somerhalder aims to inspire others to reach their potential by asking his fans to share their goals for 2023.

Ian Somerhalder is passionate about our oceans and the environment for several reasons. Still, he takes his daughter on beach walks, which is why he is so dedicated to keeping them clean. “When I was a kid, my parents weren’t walking with me on beaches in Florida and finding trash everywhere,” he said. 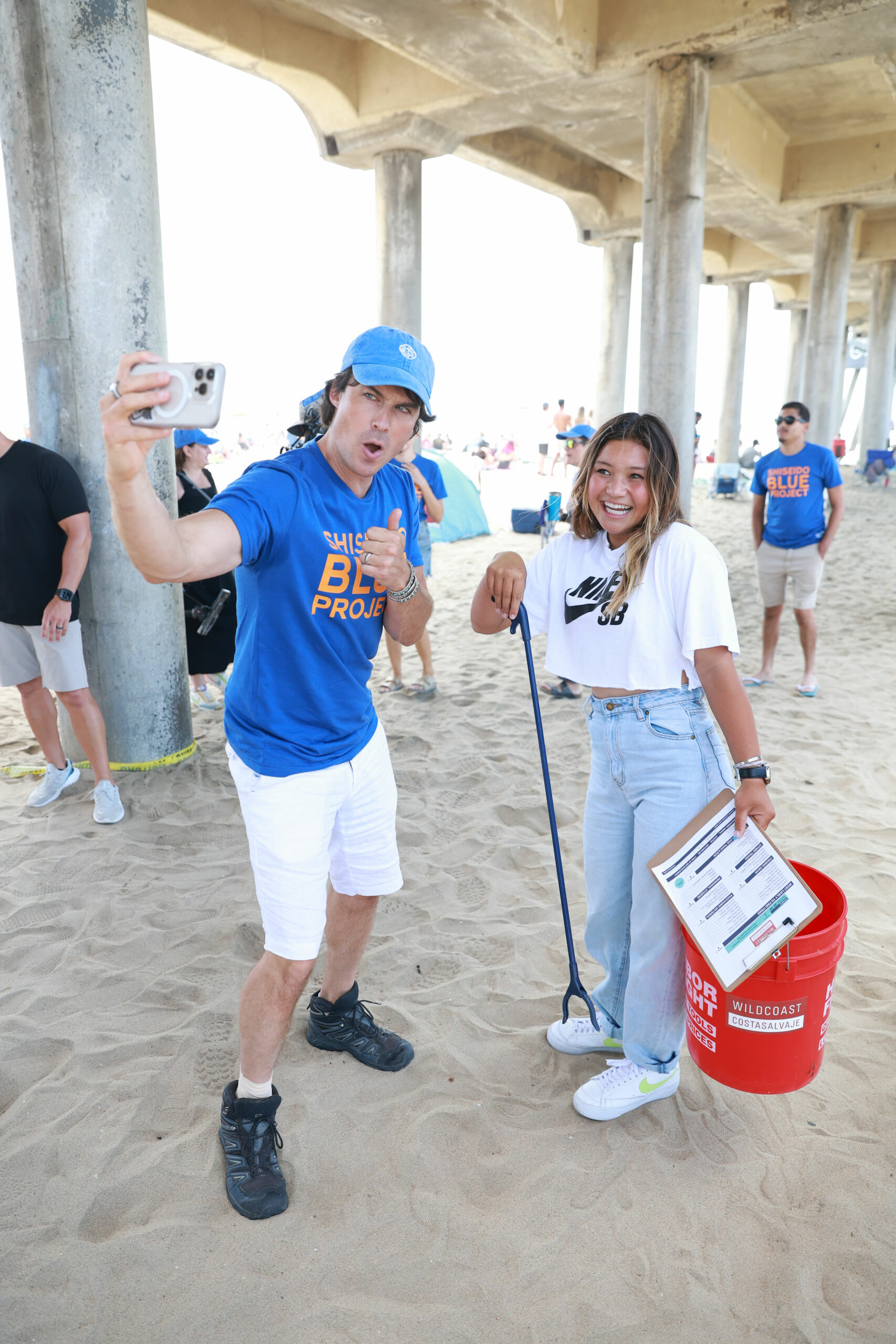 Among his many roles, Somerhalder is best known for his role in the hit TV show “Lost” and the hit series “The Vampire Diaries.” However, it has been his passion to support the ocean for years. He founded his own nonprofit to support conservation organizations and initiatives, acting as one of his loves.

Somerhalder inspired people to care about our oceans during a recent beach cleanup organized by the Shiseido Blue Project, World Surf League Pure, and WILDCOAST. Somerhalder kept reminding everyone why this cleanup was crucial as he prepared for the day. Ocean plastic is expected to outweigh fish by 2050, according to Wildcoast. We are responsible for keeping our oceans clean, according to Somerhalder.

There Is A Second Baby On The Way For The Actor

‘The Vampire Diaries star Ian Somerhalder and his wife Nikki Reed have announced that they will be expecting their second child together. In an incredibly stunning image, Ian posted a photo of his wife carrying the couple’s first child in her arms, showing off her growing baby bump in front of the camera. 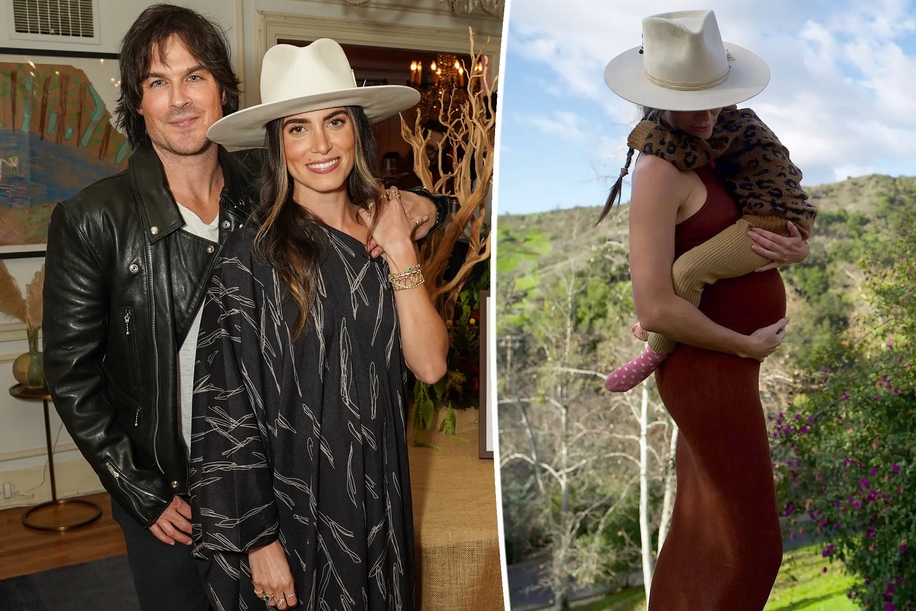 There’s no doubt that Nikki is stunning, even with her face obscured by a hat in the photograph. In a brown, body-hugging outfit, she looks pretty even if a cap covers her face. Furthermore, due to the greenery in the background, the picture is even more beautiful, as it gives the image a sense of tranquility.

After dating since mid-2014, Nikki and Ian confirmed their engagement in February 2015, just a few weeks after they began dating. The couple tied the knot in Malibu, California, on April 26, 2015. On July 25, 2017, the couple welcomed their first child into the world, a daughter in the name of Bodhi Soleil.

In his message to his followers, Somerhalder points out that what’s most important is what they do today but what they strive to achieve tomorrow. How did you feel after reading his recent post? Did you feel motivated by it? Comment below and let us know what you think.