Ian Bohen Shares an Exciting Update on ‘Teen Wolf: The Movie’ in New Message to Fans

Teen Wolf fans…pay attention! Ian Bohen has a special message for you. The actor who reprises his role as Peter Hale in the upcoming Teen Wolf movie has spilled the beans about the project and hinted at a development that will surely get fans excited.

When the film based on the supernatural thriller series was announced, it was revealed that Dylan O’Brien would not be repairing his role as Stiles Stilinski, leaving fans disappointed. However, now Bohen has teased that we might get to see O’Brien in the film version of Teen Wolf. Read on to know what Bohen had to say. 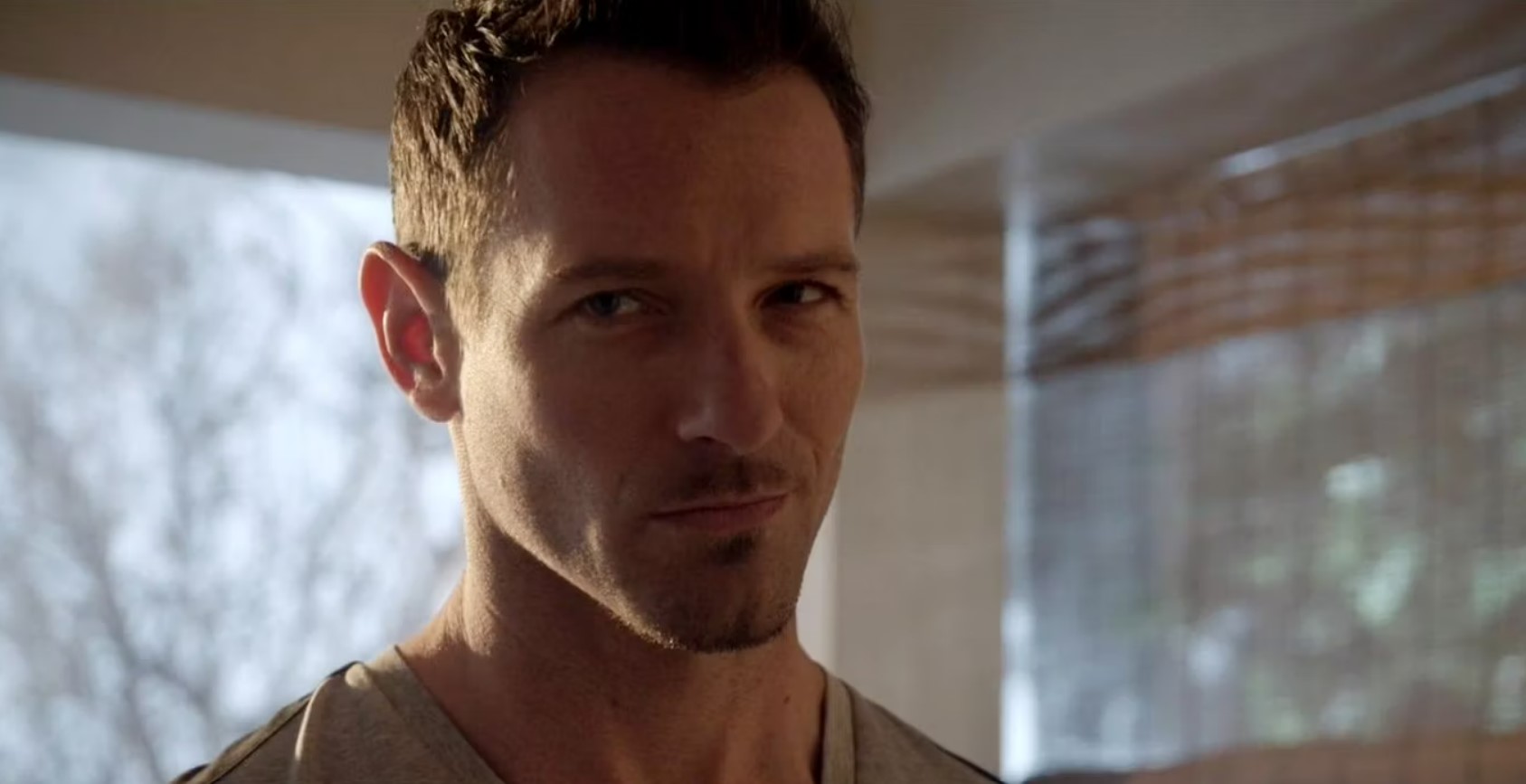 A Teen Wolf fan page shared a video of Bohen on their Instagram page, in which he says to his fans that there are going to be multiple Teen Wolf films in the future, and ‘everybody’ will be a part of it, so fans need not worry.

The actor said, “Hey Kiddos! Don’t worry about who is in the Teen Wolf movie or not. We are gonna make more of them and we are gonna get everybody, eventually. And don’t tell the network that I said that.”

Fans are now convinced that the actor hinted at Dylan O’Brien’s return to the franchise, and we might get to see him in future films, if not in the upcoming one. A fan wrote, “Ian just blew it lol 😂 Dylan is coming back !!!” Another one wrote, “Get everybodyyyyyy including stiles. yessssss please!”

Well, since Ian said everybody would come back eventually, fans can also expect Arden Cho and Cody Christian to return as Kira Yukimura and Theo Raeken, respectively.

While most of the cast decided to reprise their role in the film, Dylan O’Brien decided to skip it. In March this year, he opened up about his decision not to return as Stiles Stilinski, stating the development of the movie ‘happened very fast’. 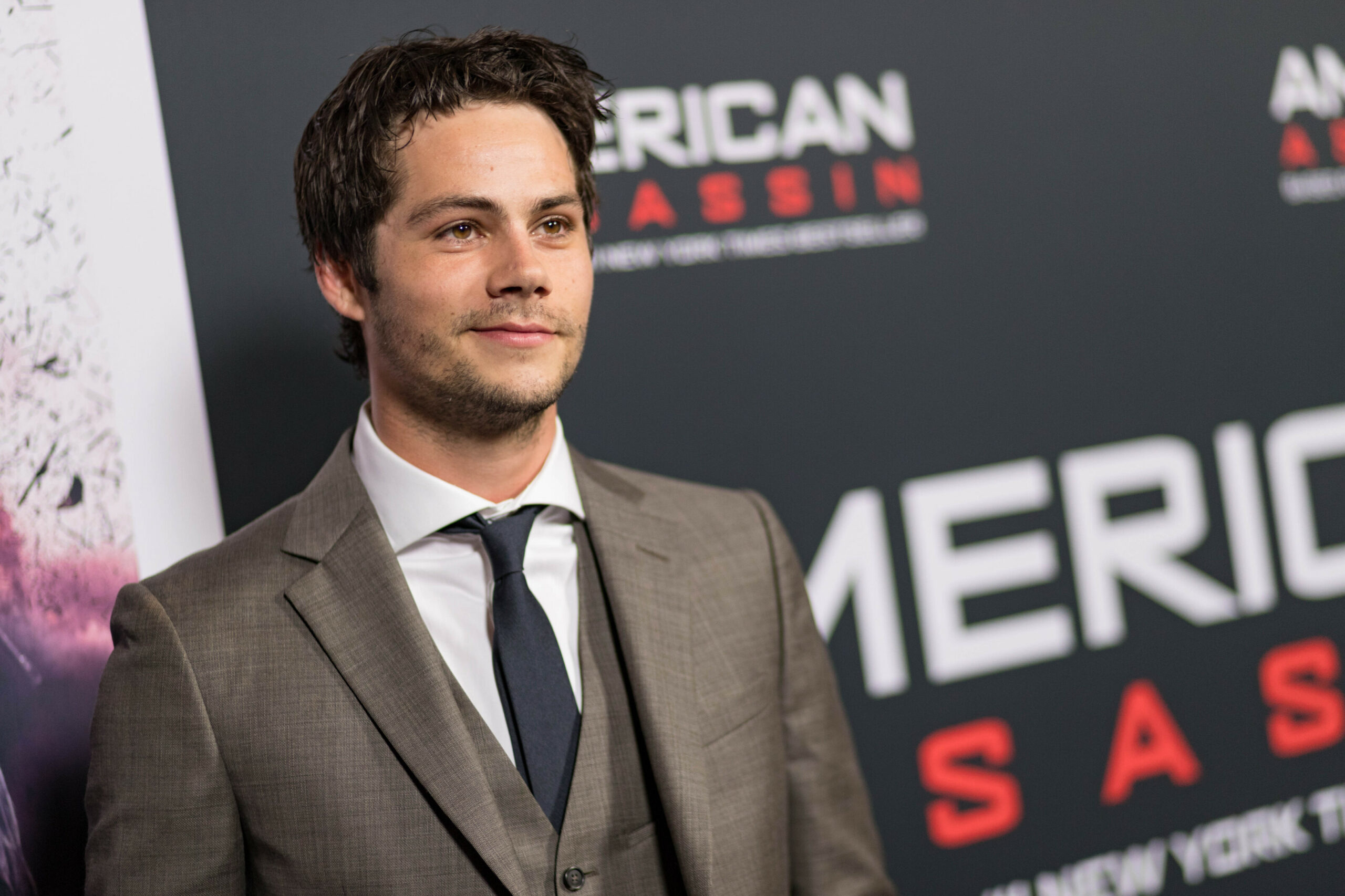 O’Brien said in an interview, “It was a difficult decision. A lot went into it. The show couldn’t be more dear to me. It was the first thing I ever did, and so many people there are extremely dear to me. It was something I was trying to make work, but it all happened very fast.”

“We didn’t really know that it was happening and they kind of just threw it at us a little bit, which is fine because we all love the show. We were trying to figure it out. Ultimately, I just decided it was left in a really good place for me, and I still want to leave it there. I wish them well and I’m going to watch it the first night it comes out,” he had added.

Teen Wolf: The Movie is Coming to Paramount+ 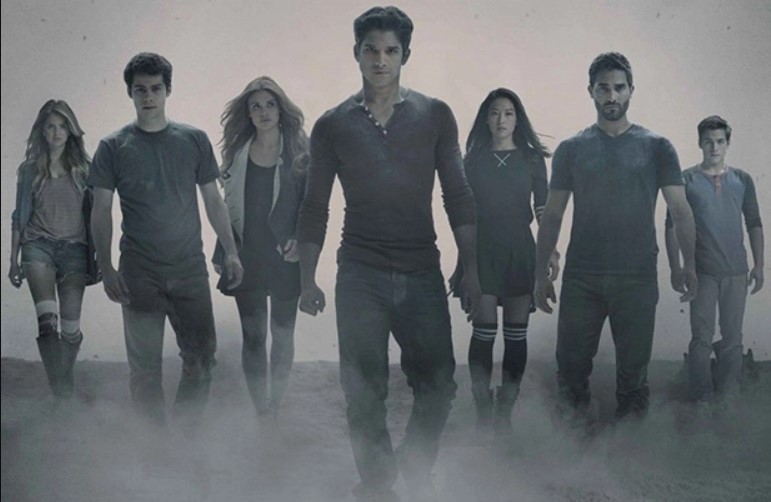 Teen Wolf: The Movie was announced as a reunion project for the hit series in September 2021. The film is now set to release on Paramount+. Although the official release date has not been announced, the film is expected to premiere in October this year.

The official synopsis of the movie reads, “A full moon rises in Beacon Hills, and with it a terrifying evil has emerged. The wolves are howling once again, calling for the return of Banshees, Werecoyotes, Hellhounds, Kitsunes, and every other shapeshifter in the night.”

How excited are you to learn all cast members will return to the franchise in future films? Tell us in the comments section.