“I Love You, You Hate Me” Trailer Highlights Barney’s Unexplored Dark Side of Fame

Over the years, Barney the Dinosaur has become a favourite among little children. And it’s no wonder—after all, he’s a friendly dinosaur who loves to play and sing his way through every day! Barney the Dinosaur has enjoyed a long and successful career as a children’s television show, which is exactly what it was intended to be: a show aimed at little kids.

The show features Barney learning about friendship, sharing his love with others, and helping others make good choices. It teaches children to be kind, patient, and forgiving while they learn important life lessons. 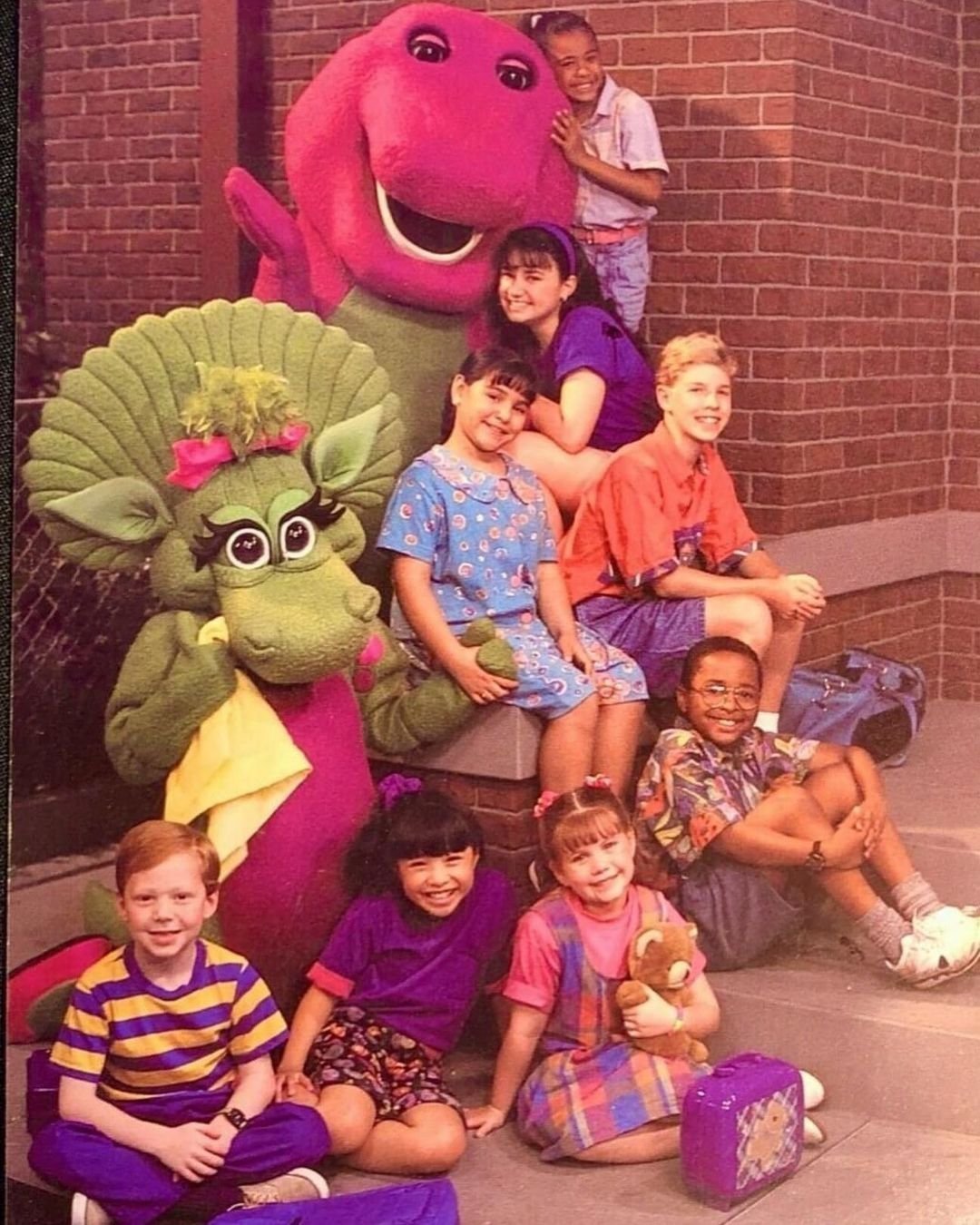 The show was created by Sheryl Leach and produced by Hanna-Barbera Productions and Capital T Entertainment. It premiered on CBS on November 4, 1992, and ended in 1998 after six seasons.

The show featured a cast of characters that centred around Barney, a purple dinosaur who lived in a treehouse with his friends: BJ the Platypus, Baby Bop and Johnny Rocket.

Each episode would feature a new set-up for the characters to explore and interact with one another through play or song. 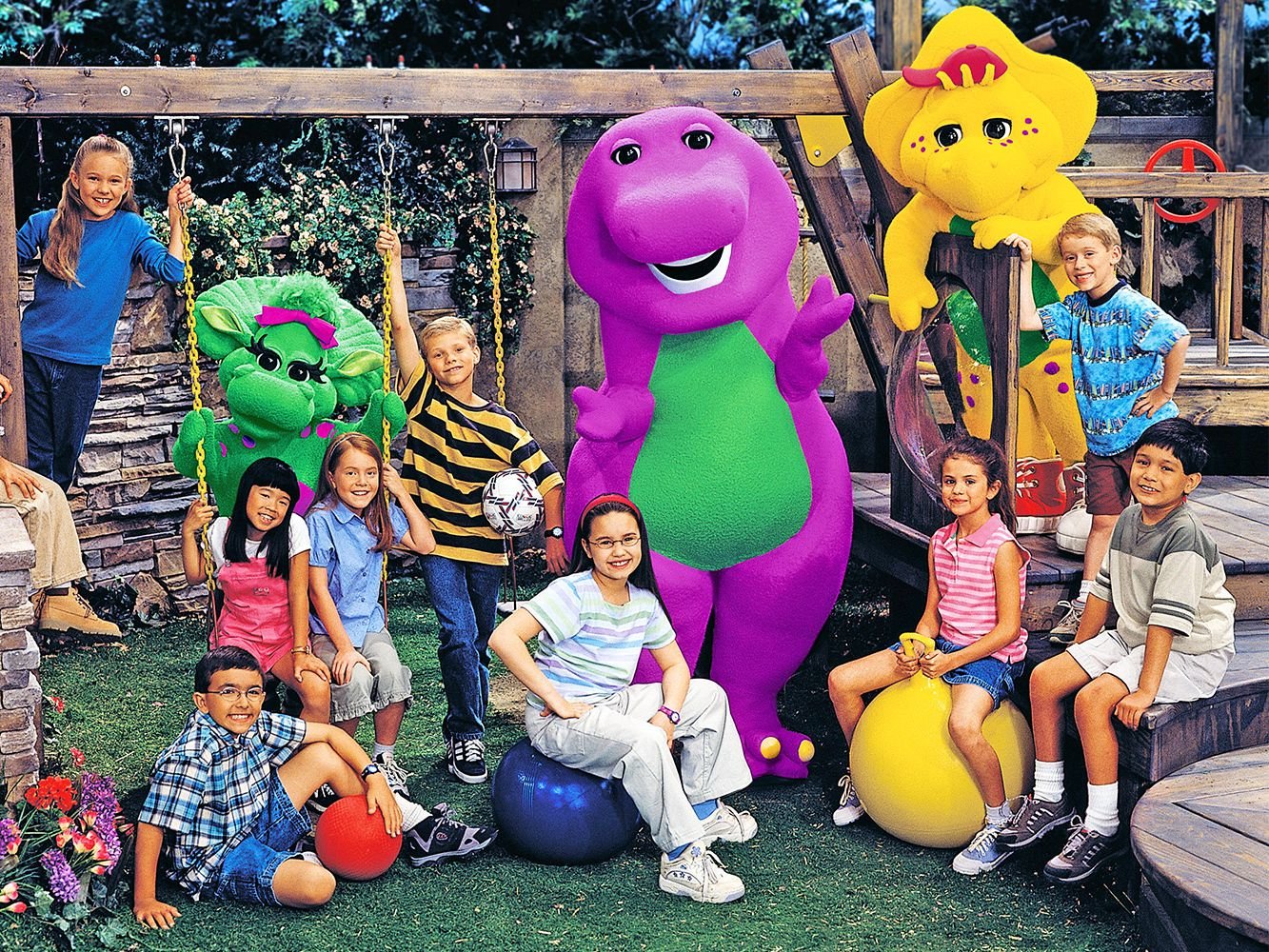 This is the memory of everyone who enjoyed watching and living in the Barney era. But, the feeling is not the same for everyone in the world. The popular kids’ character was often targeted for promoting the opposite of happiness.

The upcoming Peacock’s docuseries “I Love You, You Hate Me” centres around the aftermath of Barney’s impact on the world and how it got corrupted. Check out this article to know everything.

“I Love You, You Hate Me” Trailer Highlighting Barney’s Unexplored Dark Side of Fame

From the streaming service which is rigorously working on bringing breakthrough content to the platform, Peacock is again putting its hammer on the upcoming docuseries ‘I Love You, You Hate Me’ that tells the brutal story of the world’s favourite toy from its rise to a very sad demise.

The trailer walks us through the interviews of the cast and crew and team members of Barney & Friends and Barney & The Backyard Gang.

The people who made the lovable toy and took it to a global level with their blood and sweat. The trailer for the docuseries tells the opposite side of the happy show that got them hated and discouragement by certain people. 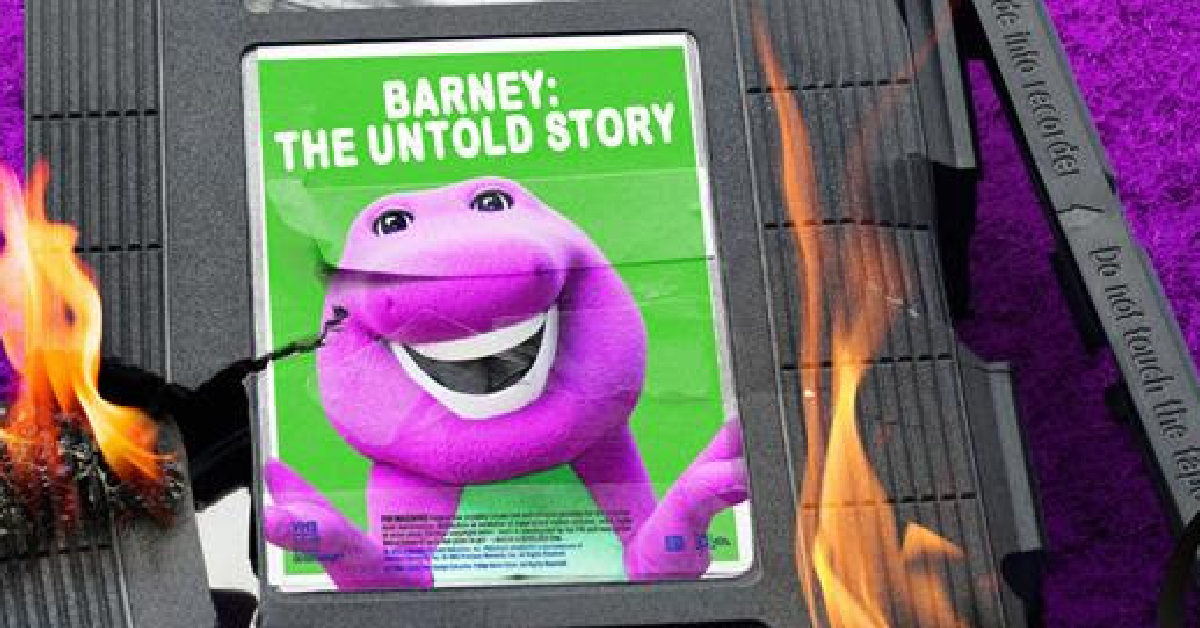 Barney-bashing, frat parties and murderous video games may appear to be different manifestations of a culture gone awry.

The trailer highlights the real reasons behind the symptoms of something larger. Does it question a cultural shift? And if so, what might have caused it? 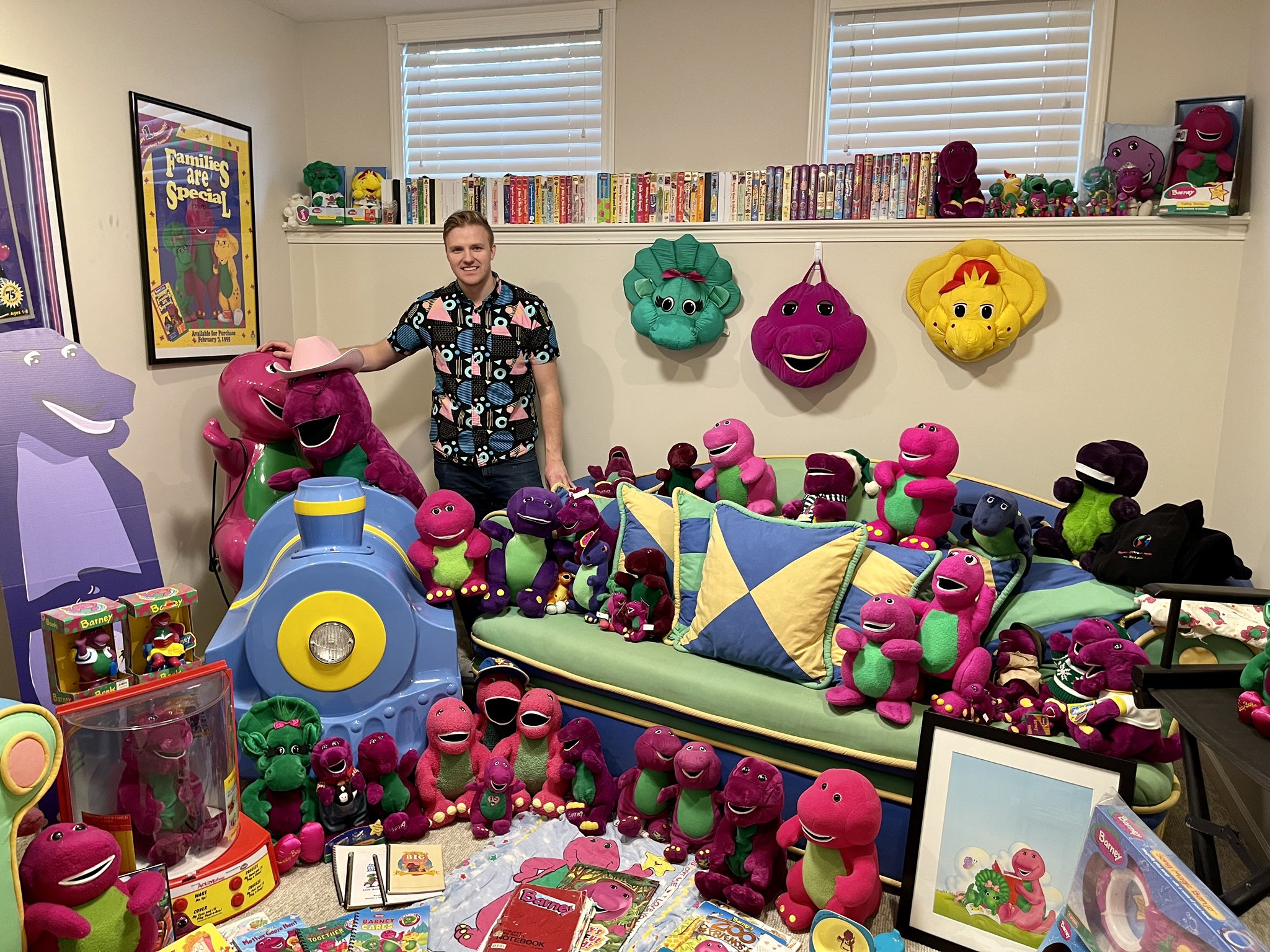 ‘I Love You, You Hate Me’ is ready to drop on Peacock on October 12th. The docuseries is directed by Tommy Avallone who has brought incredible work to the public eye including 2019’s Waldo on Weed.

What to expect from the Barnie Docuseries? 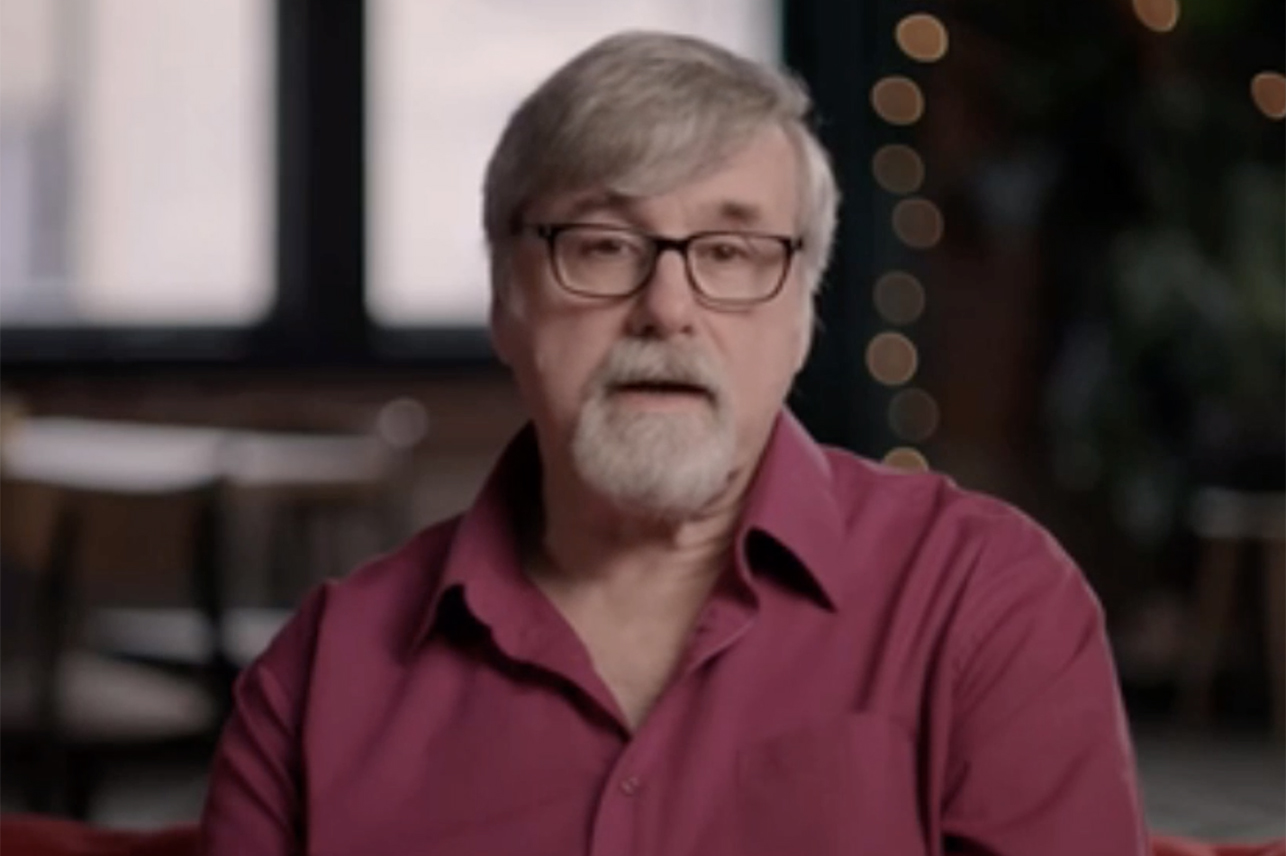 The two-part series will explain how the loving character who teaches kindness and inclusion sparked a wave of outrage that jeopardized not only the show’s future but also its creators.