I Am Not Okay With This Season 2 Will Not Happen

It was a pre covid era when Netflix bombarded us with a bunch of cool shows that included one phenomenal coming-of-age dark comedy series, “I am not okay with this.

The show unveiled a lot of today’s generation and the youth mindset. Here we got, a teenage girl struggling like any other bullied girl in her high school dealing with the grey shades of her family and her emerging sexuality. But the question comes, how’s Sydney’s story different or why is it labelled as a “coming of age” series. Well, there’s a sufficient dose of a lost teenager figuring out her life but with a pinch of superpowers.

Yes, the American superhero series debuted in February 2020 and gripped the audience with its weird but addictive narrative.

The streaming platform, Netflix has a history of debuting shows that gets on your binge list and stays there. The streamer also repetitively does not stretch unique shows beyond the third or fourth season.

Similarly, the fate for “I am not okay with this” fell into the cancellation department after delivering a fantastic season. Here’s what you need to know. 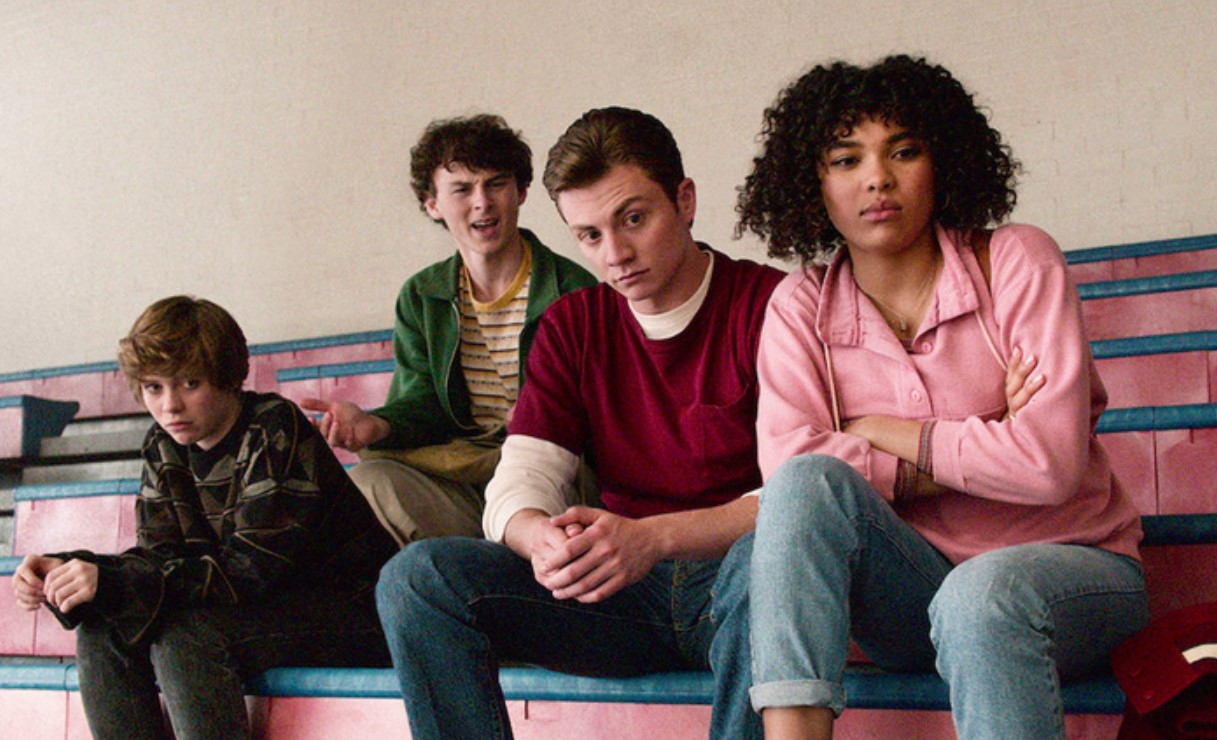 Well, fans are not going to be okay with this but “I am not okay with this” is not going to come back for another season anytime sooner. The show premiered in February 2020 and made fans wait for the answers left by Sydney at the end of the season finale.

Unfortunately, there is bad news for all those patiently waiting for Sydney and the gang to come back as there is not going to be another season for the superhero dark comedy series.

Although, that was not the plan for the show. After receiving a commendable response within a month of premiering the show, the folks over Netflix decided to give a green light to the second season of “I am not okay with this” but recently as a part of other canceled shows including The Society, the streamer also canceled the Sophia Lillis starrer show, “I am not okay with this”. As shocking as this seems the dark comedy is officially canceled after one season. 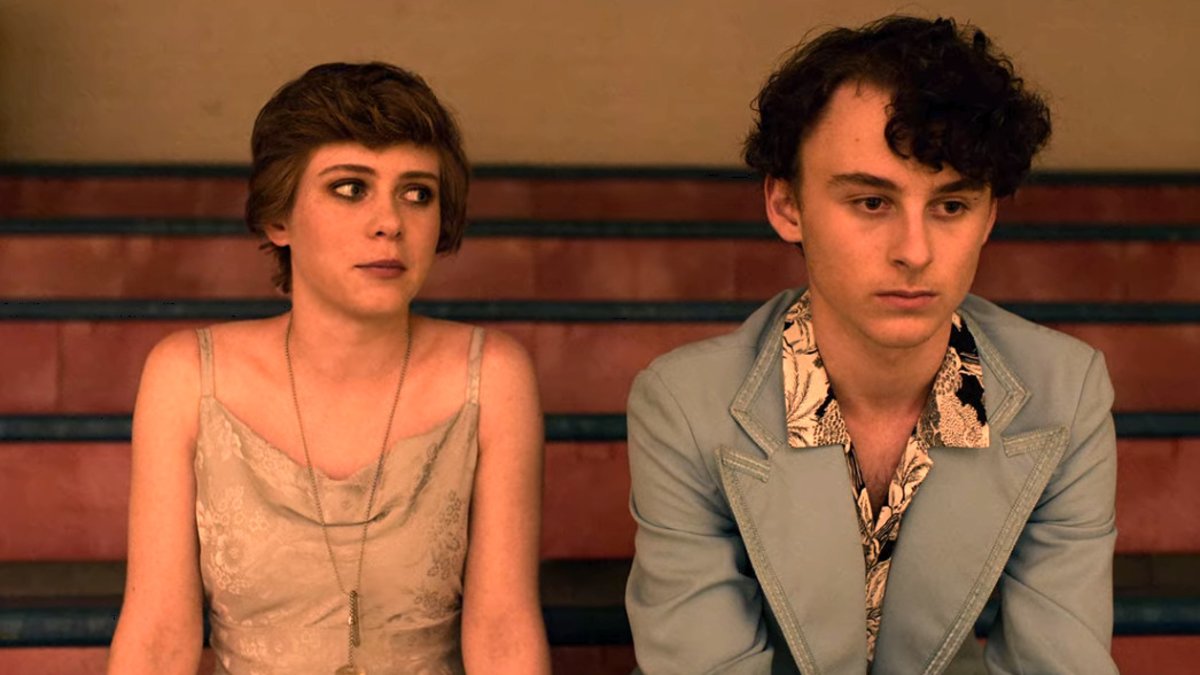 Why did “I am not okay with this” got canceled by Netflix?

Netflix has a reputation for bringing additive shows that grips you with their solid storyline but at the same time, it gets problematic as the platform can’t keep up with the pace of bringing their next installments.

So many fans have a problem with it canceling programs before viewers have been given closure. One good example of this is when they canceled the show ‘Sense 8’. But the same formula has been applied to “I am not okay with this”. The main culprit behind the cancellation of the show was its production cost. As stated by the makers, the show was heavily based on visuals and VFX which required a big amount.

The show was already struggling with the impact of Covid on the entertainment industry which flunked the rising hopes for another season.

The effects and production on this show seemed to be done while the show’s budget was still limited. Well, we can still hope to see “I am not okay with this” get back on track soon.