I Am Groot: Solo Adventures of a Silent Protagonist

Groot is little and with his best friends in the whole galaxy, but what awaits him in the great beyond on his solo adventure in I am Groot. 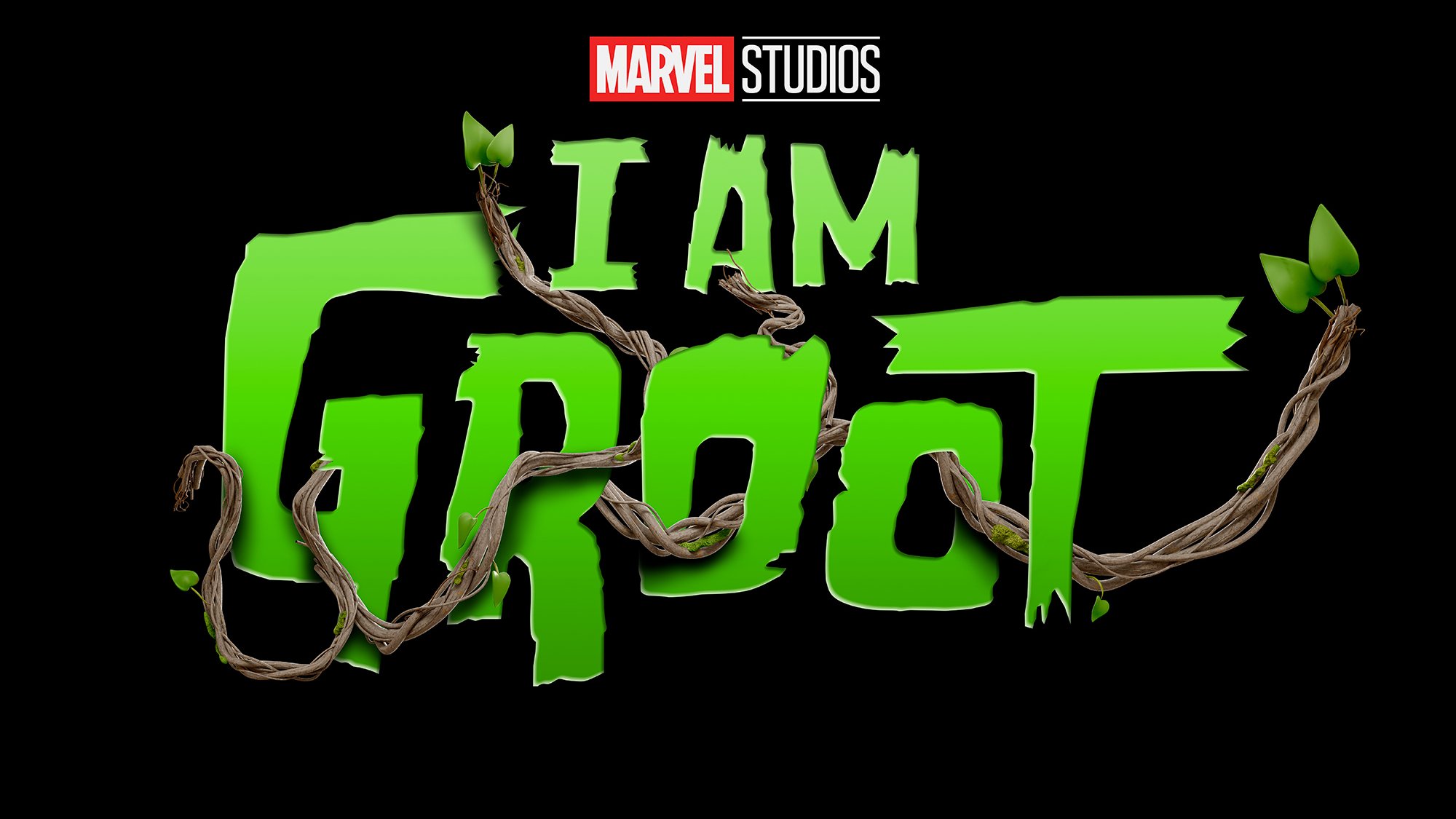 I Am Groot Prelude

In the last movie that we saw Groot in, Avengers: Endgame, he had gone into his teenage rebellious phase. But in the Disney Investors meeting, it was confirmed that a series following a baby Groot.

Groot will be going on various adventures with different characters from the corners of the Marvel Cinematic Universe. It is reported that the series is going to be a series of animated shorts on the streaming platform, Disney+. 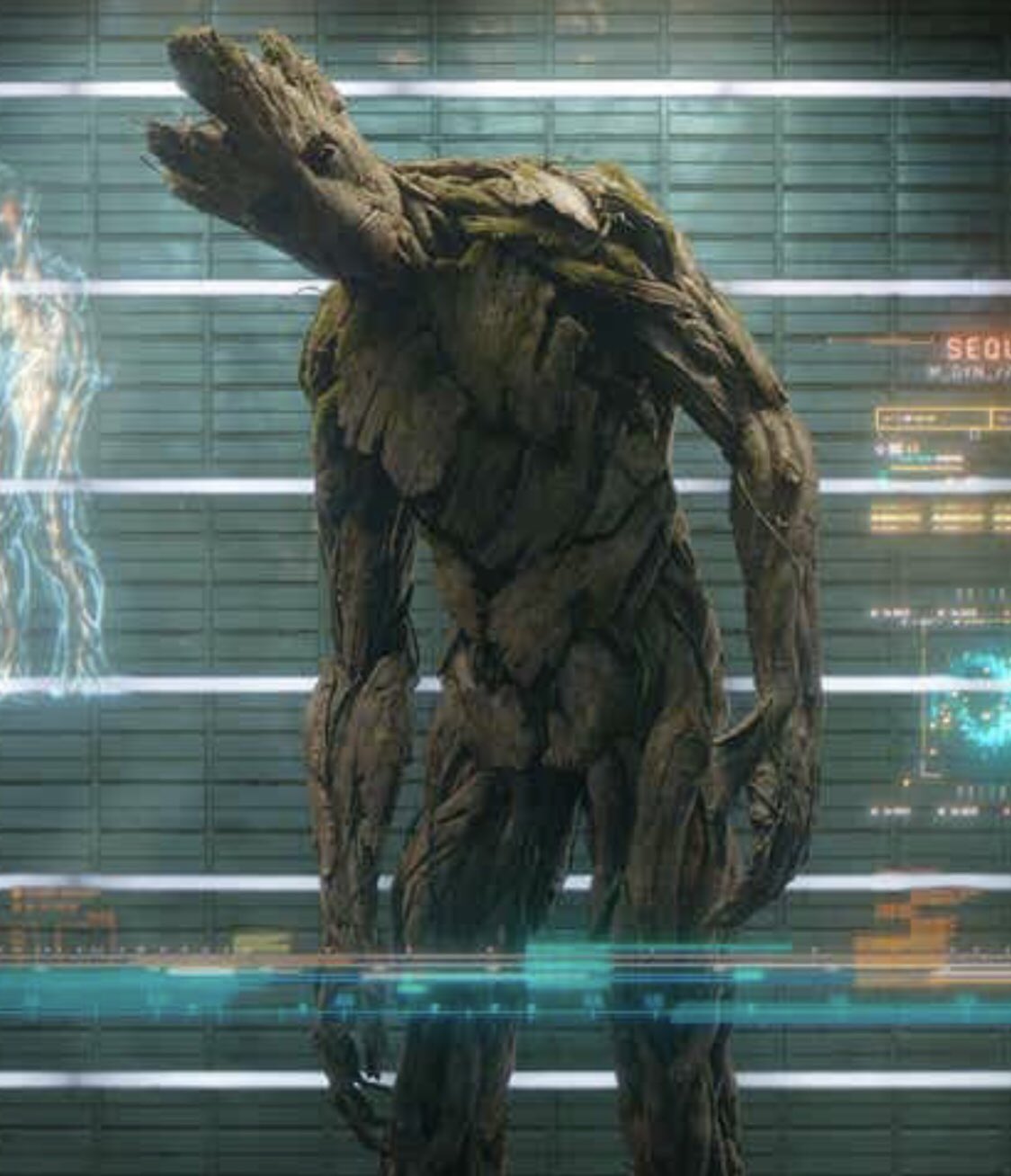 So as many other babies do Groot also started messing things up and pressing buttons he shouldn’t. And just as he had taken the ship to an unknown portal,  he presses the eject button.

Going into the portal, Groot is greeted by a dog on wheels who takes him away from a robot mimicking the images of his friends. Through we get to know the outline of this world.

One prominent feature of this world is that portals to other dimensions open up randomly which happened with Groot himself. Taking him through all the passages and alleys of the town, Buddy introduces him to a slew of characters. 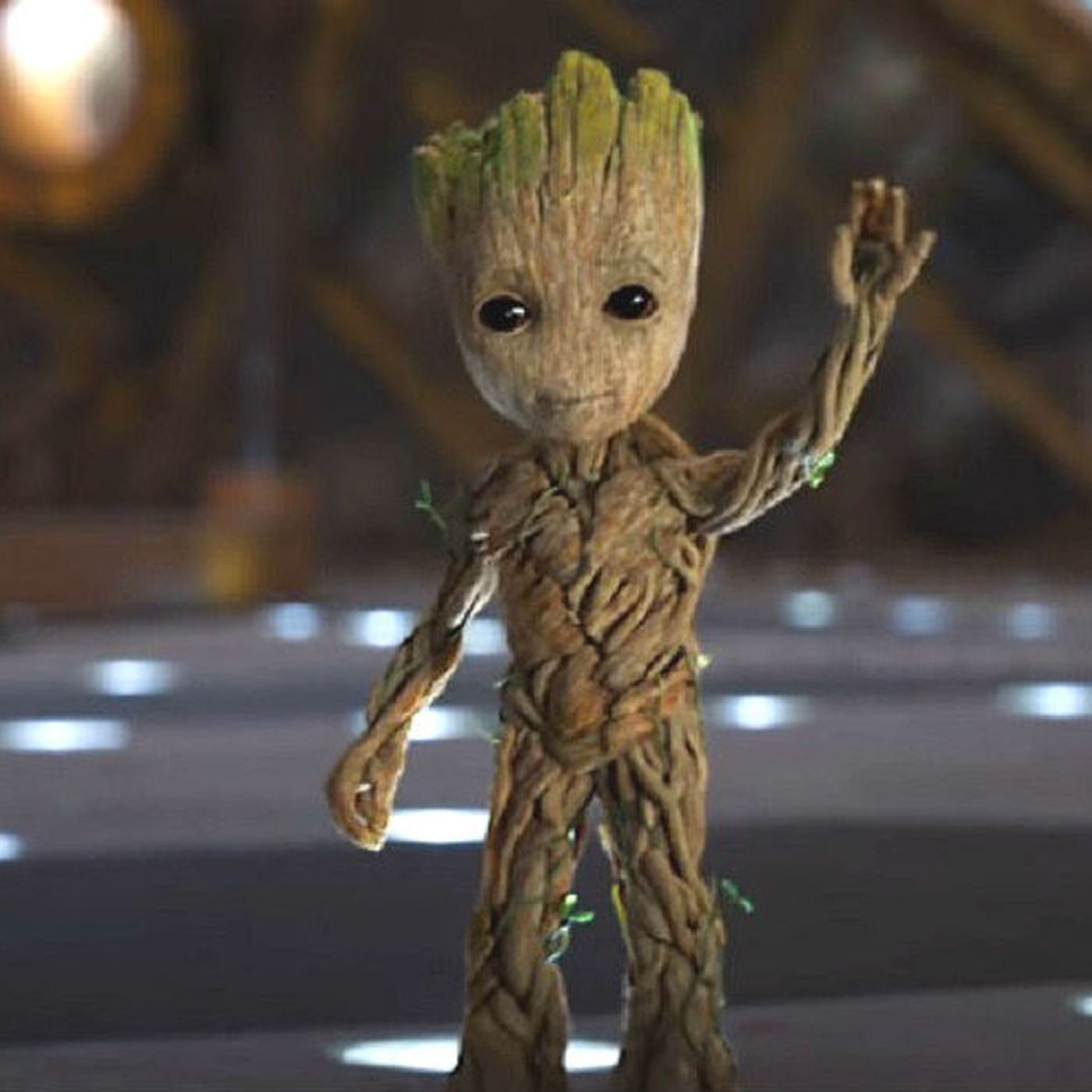 We have a farmer, his family and a woman who has three faces. We learn that her state was due to a storm which sends its victims into a different space and time. As our heroes dodge more and more robots, Groot discovers a train station in the city which has a way for him to get back out.

For this, the farmer, the three ladies and Buddy tag along on the train. Meanwhile, we get to know the true villain who calls himself the administrator is planning everything and won’t let Groot get back to his dimension.

The comic ends after a lot of bizarre things where we see that Buddy was the caretaker of the whole planet. The planet is not a portal spawning but a rest stop between the different dimensions in the universe.

Also, Groot successful makes it back to the ship after he fights Shuma-Gorath through a future version of himself. But all of it only happens in the span of three seconds in the real world.

This comic is exactly the amount of craziness and tightness in the script that we are looking forward to. But to be honest, all we need to hear is ‘I am Groot’ and everything just seems alright.