‘I Am A Killer’ Renewed For Season 3 By Netflix

Netflix has always had one of the best binge-watching shows. But there is something different that we have watched on the streaming platform. If you’ve seen “I Am A Killer,” you know it goes above and beyond our expectations.

I Am A Killer is a Netflix and Crime+Investigation UK series that features interviews with death row prisoners. In brief, this crime documentary series provides an in-depth look at the narratives of prisoners on death row.

Using never-before-seen footage and unlimited access to prison systems throughout America. Each episode focuses on a different inmate who has been found guilty of capital murder and sentenced to death. 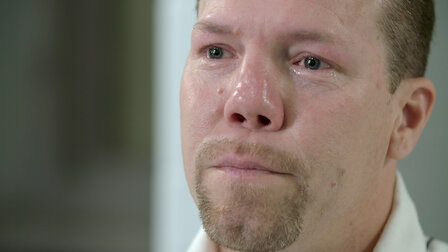 The murderers expose their motivating factors. And how they now perspective their activities after spending time on death row by recounting the circumstances leading up to their wrongdoing.

Different points of view and the influence of split-second decisions that altered the course of the killers’ lifestyles call into question the viewer’s attitudes toward the killers.

I Am A Killer Is Getting A Third Season

The true crime drama is getting a third season, and there’s a lot to look forward to. On Wednesday morning, the renewal announcement is made to a media organization. Season 3 will continue this setup with six all-new episodes, which will premiere in late August 2022.

The narrative will obviously adhere to the same notion in order to discuss all of the motives and their points of view. I Am A Killer is quite popular on the platform, so the renewal comes as no surprise.

Tipping stated, “At launch, I Am a Killer quickly became a global phenomenon, and the team at Transistor have once again pushed the boundaries to deliver a series that continues to challenge and surprise our fans around the world.” 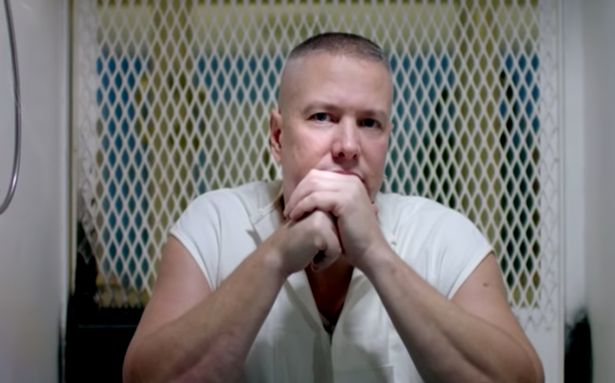 Although viewership data for the sequence has not yet been launched, the first two seasons were described as “successful.” It also received positive feedback on the internet.

What Do Spectators Think Of ‘I Am A Killer’?

There’s no doubt that viewers favored the series. Each episode, according to them, always begins with hearing the inmate’s narrative, which attempts to make the audience empathize with them.

Many people find the show to be eye-opening and educational. It’s well-made and clearly seeks for accuracy in the show’s extremely tasteful flashback/dramatic recreation segments. It’s worth watching the episodes where the killers are truthful and tell the truth about their crimes and what they did.

The third season will feature “recount the events that led them to murder, exploring their motivations and, ultimately, how they now view their crimes after time spent in some of the toughest prisons in the U.S.”

Koulla Anastasi, director for Lifetime and Crime + Investigation at A+E Networks U.K., said the show was created to give spectators “a compelling insight into the mind of a murderer and the complexity of many murder cases.” 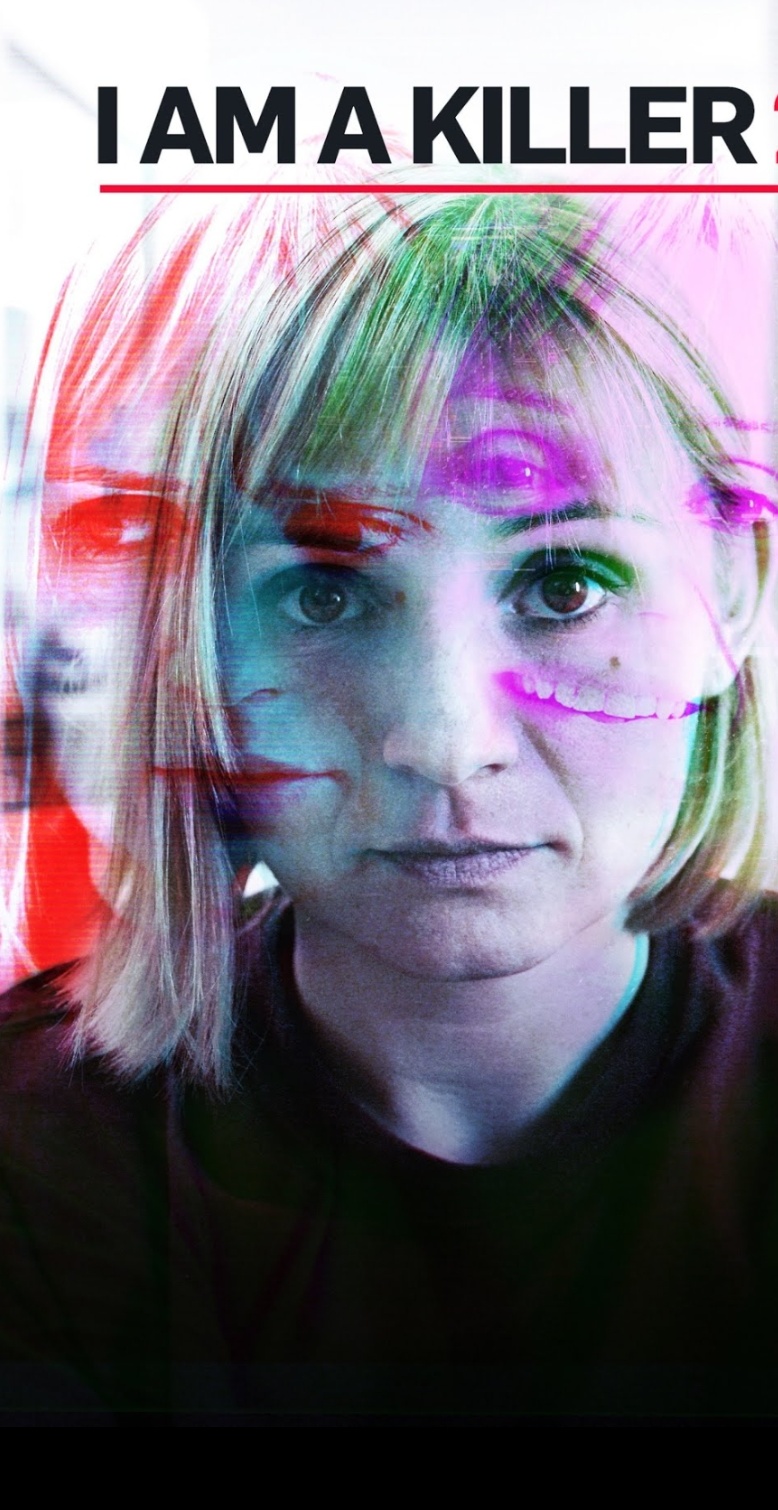 Season 2 premiered in the United Kingdom in 2019 and is officially available internationally on Netflix on January 31, 2020.

What are your thoughts on the renewal of another season? You are welcome to leave your opinions in the comments section below.